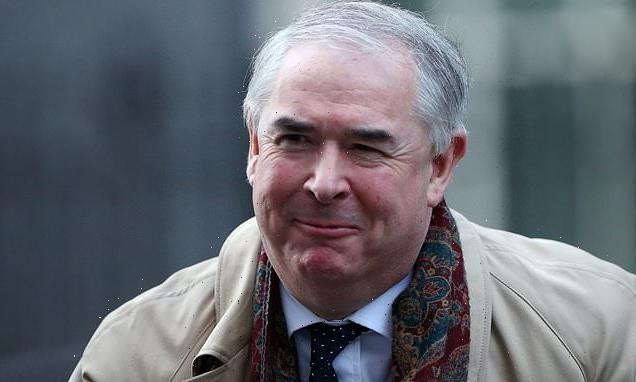 Geoffrey Cox faces more fury as report claims he rents out his London home while claiming £1,900 a month for second property

Sir Geoffrey Cox rents out his London home while claiming £1,900 a month for a second property, it was reported last night.

The former attorney general even claimed £3,800 in taxpayer cash for his second London property for two months while he was working abroad in the Caribbean.

While not against Commons rules, an ex-standards chief said MPs earning cash overseas while claiming from taxpayers is ‘totally wrong’.

Sir Geoffrey rakes in around £1,000 a week for the home he rents out in Battersea, south London, The Daily Mirror reported.

Rules were tightened after the MPs’ expenses scandal and the Tory continued to use his Battersea flat but claimed a lesser sum of £8,000 to £9,000 a year for utility bills and service charges. 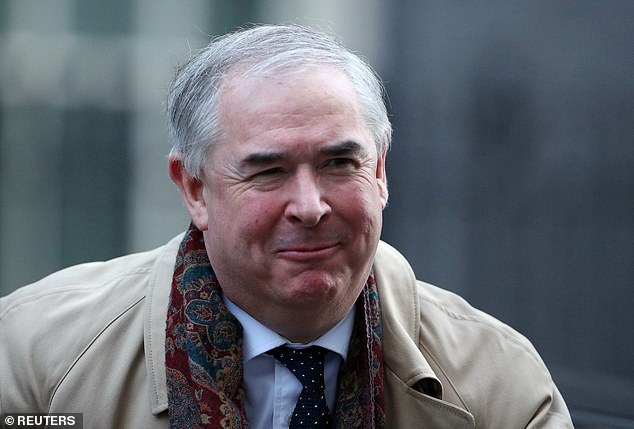 Sir Geoffrey Cox rents out his London home while claiming £1,900 a month for a second property, it was reported last night

But he reportedly moved into another property in 2017 and began charging taxpayers £1,900 a month to live there.

Although controversial, the arrangement is within parliamentary rules.

Former standards committee chairman Sir Alistair Graham told the Mirror: ‘If they have got a flat in London they should be happy enough to use that rather than go through this device to gain somewhere else and build up extra income.’

He also criticised Sir Geoffrey for claiming from taxpayers while he was working in the Caribbean.

He added: ‘If MPs are out of the country and, in the case of Mr Cox earning vast sums of money, then to be at the same time claiming money from the public purse to safeguard their flat is totally wrong.’