Alex Best, 47, was treated for cuts and bruises and was found to be three times over the limit close to her home in Kingswood, Surrey, on April 6. 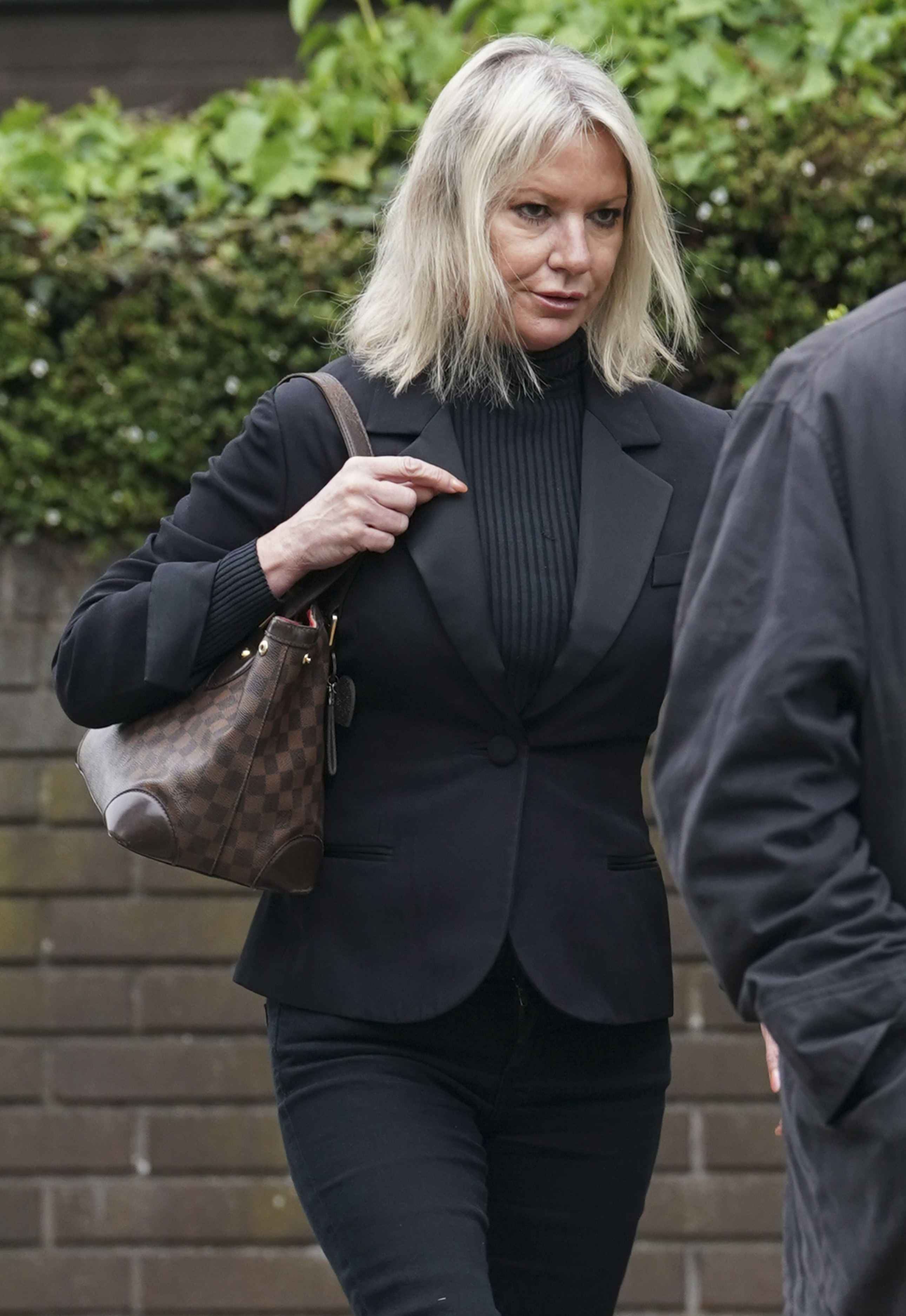 Sources said she had spent some of the evening with former Lib Dem MP Lembit Opik in Banstead, Surrey.

The two became pals in 2004 and both have appeared on I’m A Celebrity and other reality shows.

Best, dressed in a black blazer and black trousers, entered a guilty plea to the drink-driving charge at Guildford Magistrates' Court this morning.

The court heard her breathalyser reading was 106 microgrammes of alcohol per 100 millilitres of breath – the legal limit being 35 microgrammes.

In 2017 the closeness between the former MP and Best helped end Lembit’s then-relationship with Bulgarian lawyer Sabina Vankova.

Lembit, 53, accidentally sent Sabina, 33, pictures of him nuzzling Alex’s chest during a holiday in Morocco. Sabina dumped him just months after giving birth to his daughter.

Alex later denied any relationship and said: “There’s never, ever been anything intimate. He’s not really my type. He is a lovely, lovely friend, and a kind person with a good soul.”

Former Manchester United George was married to Alex for nine years before they divorced in 2004.

Alex later claimed George – who died in 2005 aged 59 after famously battling alcoholism – was violent towards her. 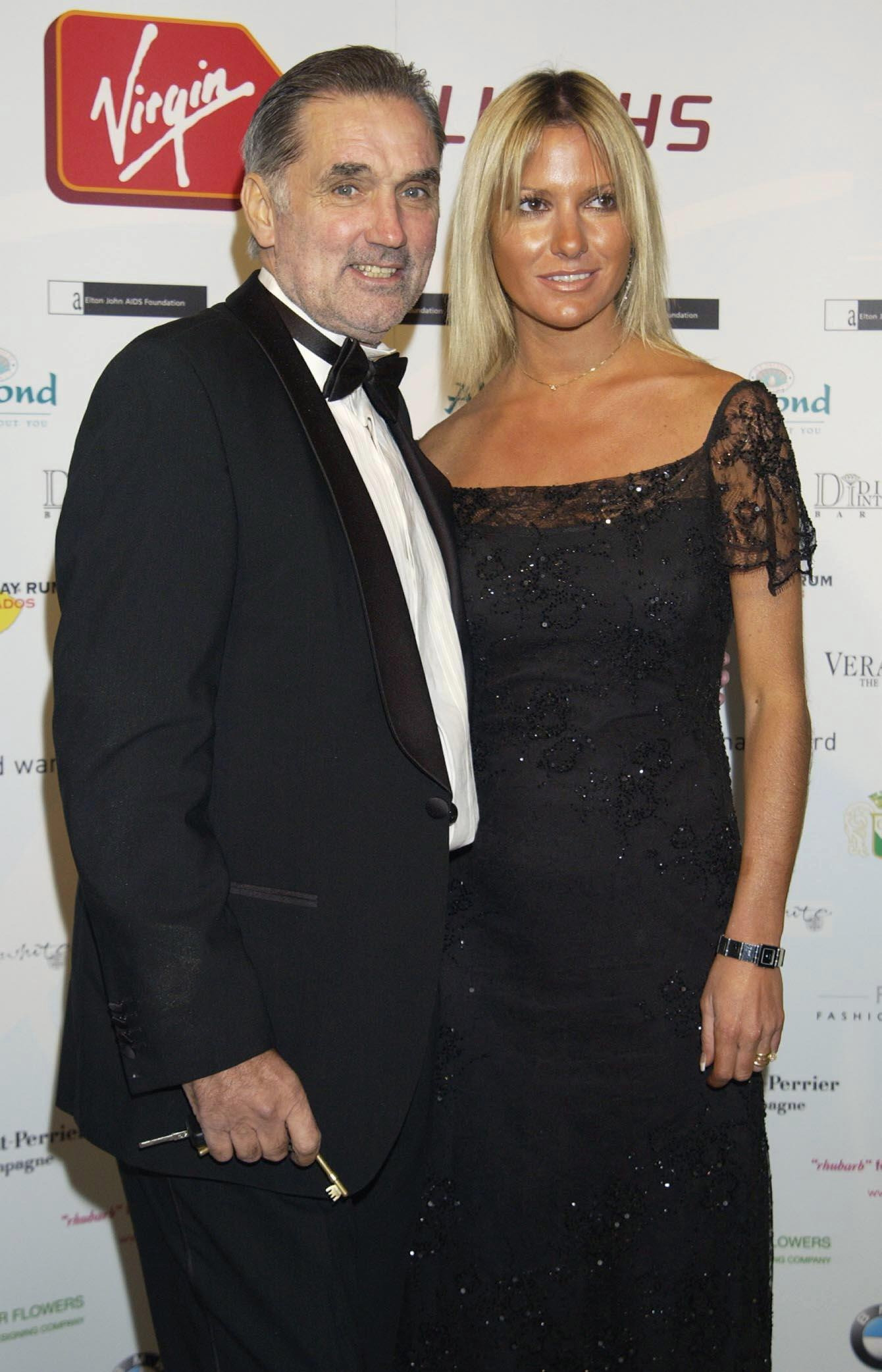 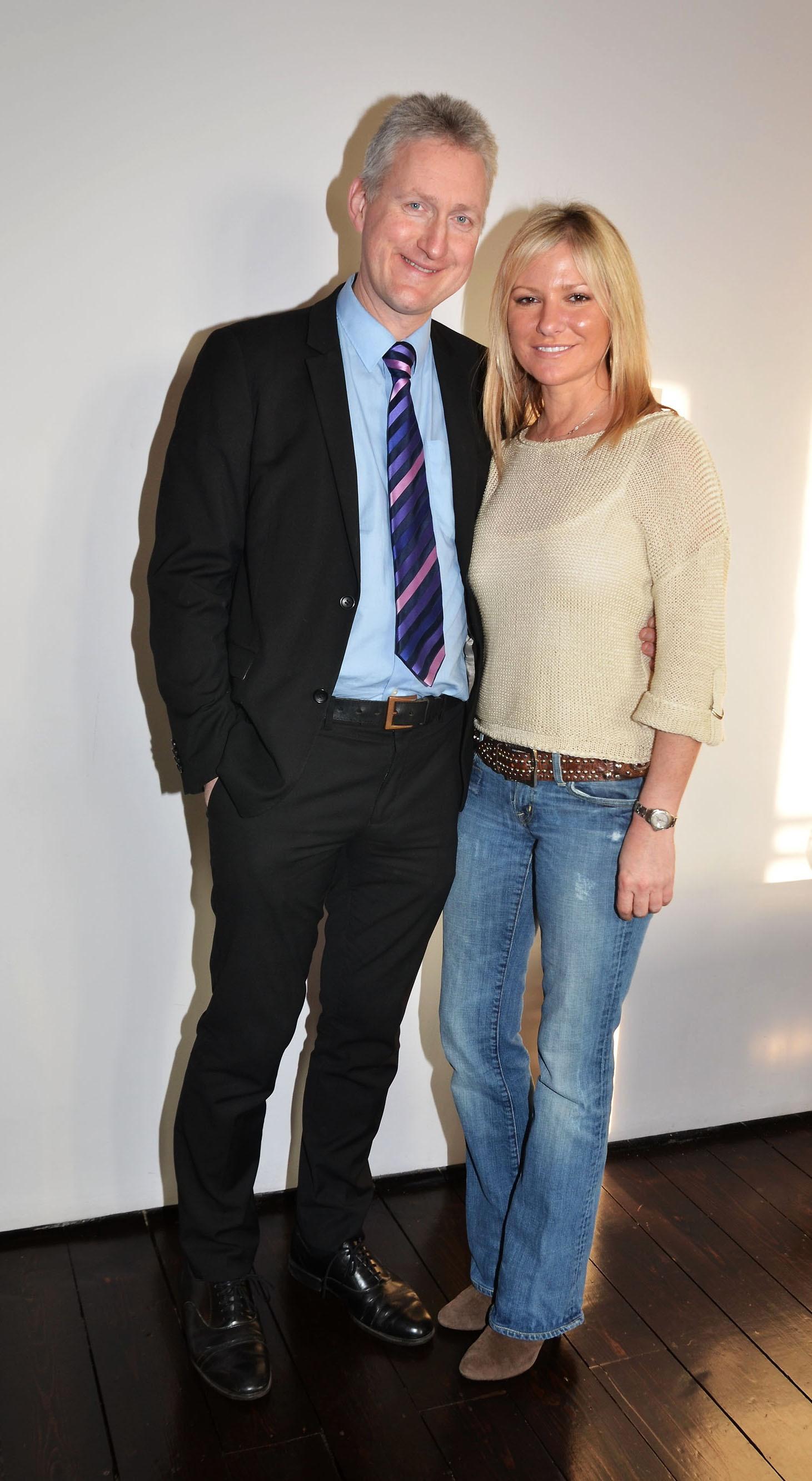