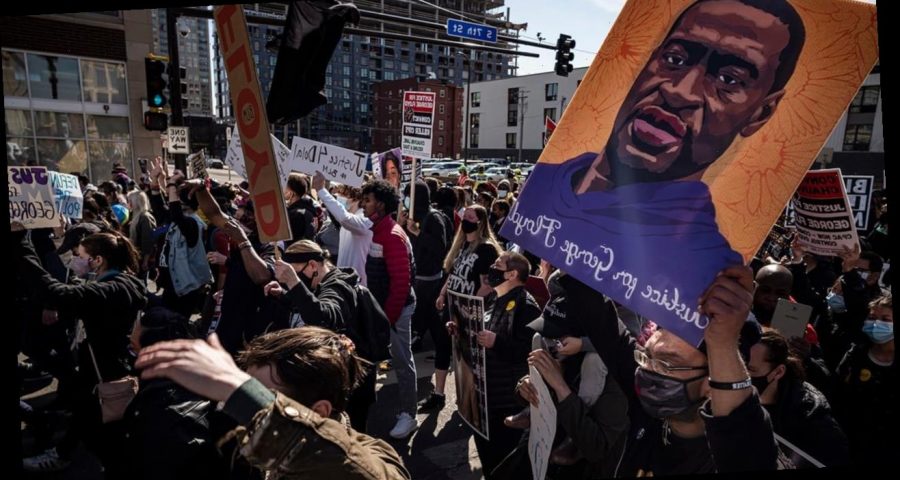 The murder trial of Derek Chauvin, a former Minneapolis police officer charged with the death of George Floyd, is underway.

Here is a Fox News roundup of the important statistics related to the Chauvin trial, the events surrounding Floyd’s death and the nationwide protests that followed:

Video of the incident shows Chauvin kept his knee on George Floyd’s neck for 8 minutes and 46 seconds, as Floyd told officers at the scene he could not breathe and that he feared for his life.

Floyd was pronounced dead on May 25 at approximately 9:25 p.m., around an hour after Chauvin put his knee on Floyd’s neck. The medical examiner ruled the manner of death a homicide – although he also said he found a “pretty high” level of fentanyl in Floyd’s system.

DEREK CHAUVIN TRIAL JURORS: WHO ARE THEY?

At least 18 people, including eight African Americans, have died as a result of nationwide protests and riots following George Floyd’s death.

Monetary damage as a result of George Floyd protests, riots

According to a local economic development official, the monetary damage as a result of protests and riots in the Minneapolis area amounts to at least $350 million.

According to Axios, the total costs of the riots and civil disorders following Floyd’s death is estimated to cost between $1 billion and $2 billion. Axios noted the insured losses to the insurance industry nationally is “more than any other violent demonstrations in recent history.”

WHO IS MATTHEW FRANK? WHAT TO KNOW ABOUT DEREK CHAUVIN TRIAL PROSECUTOR

The city of Minneapolis agreed to pay $27 million to settle a civil lawsuit from George Floyd’s family.

The Chauvin trial includes 12 jurors and 2 alternates. Eight White jurors, including the two alternates, and six Black or multiracial jurors sit on the panel.

If convicted of second degree murder, Derek Chauvin could face up to 40 years in prison.

Second-degree murder in Minnesota can be “intentional” or “unintentional.” Meanwhile, third-degree murder would require a lower standard of proof than second-degree. To win a conviction, prosecutors would have to show only that Floyd’s death was caused by an act that was obviusly dangerous, though not necessarily a felony. That would result in a maximum sentence of 25 years.

However, there are caveats. Chauvin has no criminal history, which means he could likely end up serving about 12 1/2 years whether he is convicted of second or third-degree murder.

Manslaughter, the least serious charge but also the one with the lowest burden of proof, means a maximum of just 10 years behind bars if convicted. For those seeking justice in Floyd’s death, anything less than murder is likely to feel like injustice.

18 unarmed Black men were shot and killed by police in 2020, compared to 24 White people, 8 Hispanic, 2 Other and 3 Unknown people shot by police over the same period.

Black people represent 32.7% of people shot and killed by police over 2020, but represent 13.4% of the overall population.

According to a study published by the National Academy of Sciences, Black men are estimated to be 2.5 times more likely than white men to be killed by police during their lifetime.

An anaylsis by advocacy group Interrupting Criminalization, part of the Barnard Center for Research on Women, found the total amount of direct cuts in funding of U.S. police departments in 2020 budget votes amounted to $840 million.

The Associated Press contributed to this report