A CASHIER has died and two people have been wounded after a store's COVID-19 mask policy caused an argument to break out, authorities said.

The incident reportedly took place at a Big Bear grocery story in Decatur, in the Atlanta-metro area, Georgia, on Monday afternoon. 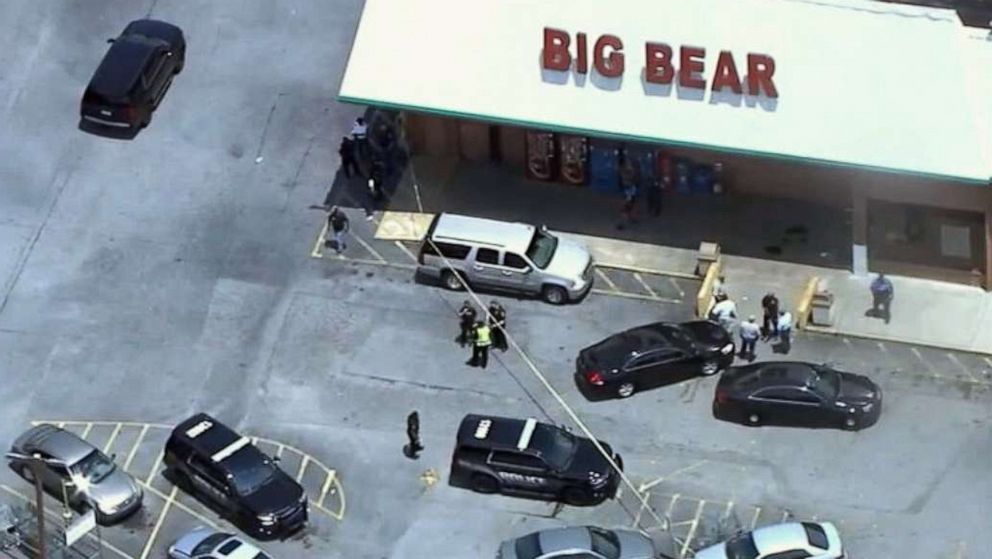 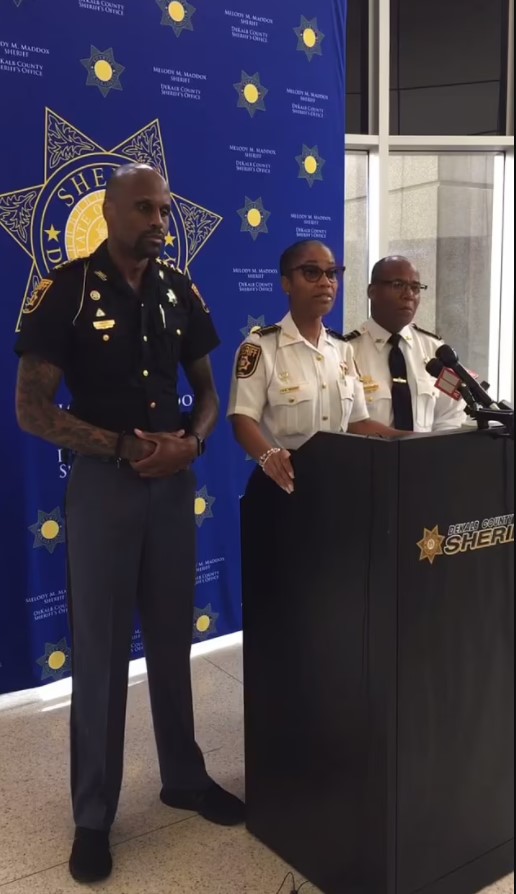 Georgia Bureau of Investigation said they believed 30-year-old Victor Lee Tucker, Jr., got into an argument with a cashier about wearing a face mask while he was checking out his items.

The GBI said in a statement: "Tucker left the store without making his purchase, but immediately returned inside.

"Tucker walked directly back to the cashier, pulled out a handgun and shot her."

After Tucker started shooting, an off-duty officer, who was a veteran of the sheriff's office, began to open fire on Tucker, the GBI added.

The 30-year-old was hit but continued to return fire, investigators said, hitting the off-duty office twice.

Another cashier was grazed by a bullet and was treated at the scene, authorities added.

The GBI said that the first cashier to be shot at was later pronounced dead at Grady Memorial Hospital.

Tucker tried to crawl out of the story, investigators said, but he was then arrested and taken to Grady Memorial Hospital, where he was said to be in a stable condition.

The Georgia Bureau of Investigation and DeKalb County Police are investigating the incident. 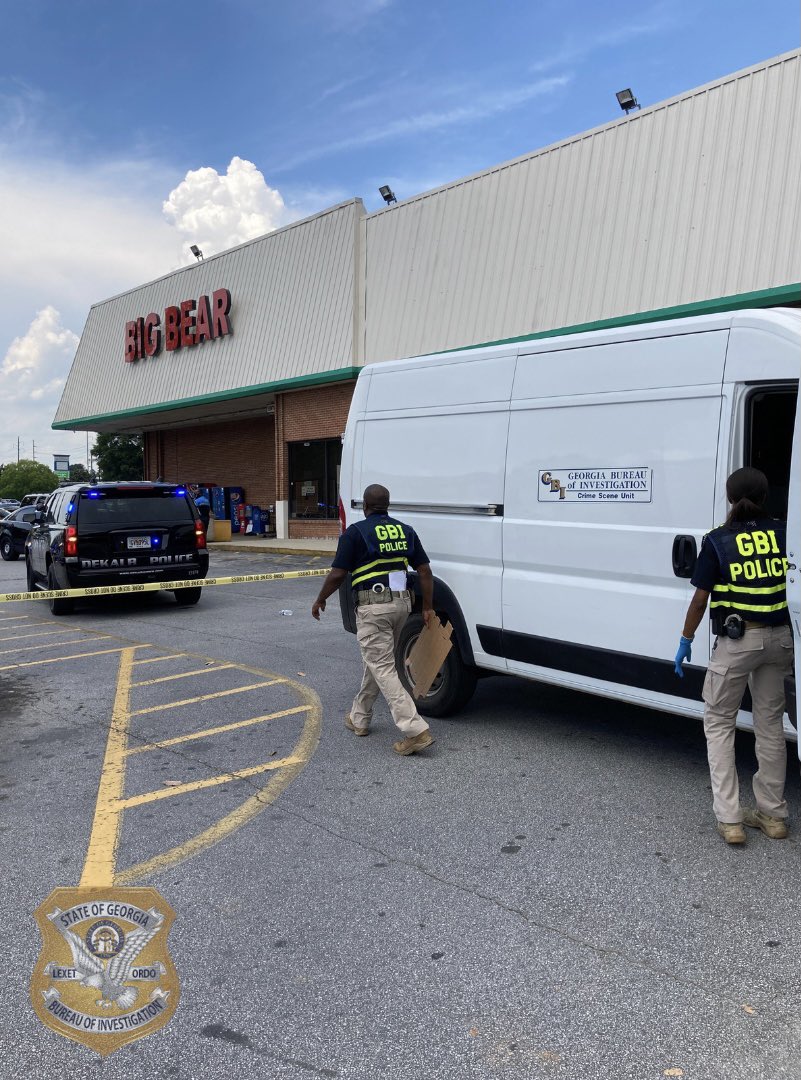