Interest in the fetish has rocketed since Angela Merkel opened the country's doors in 2015 sparking a European migrant crisis. 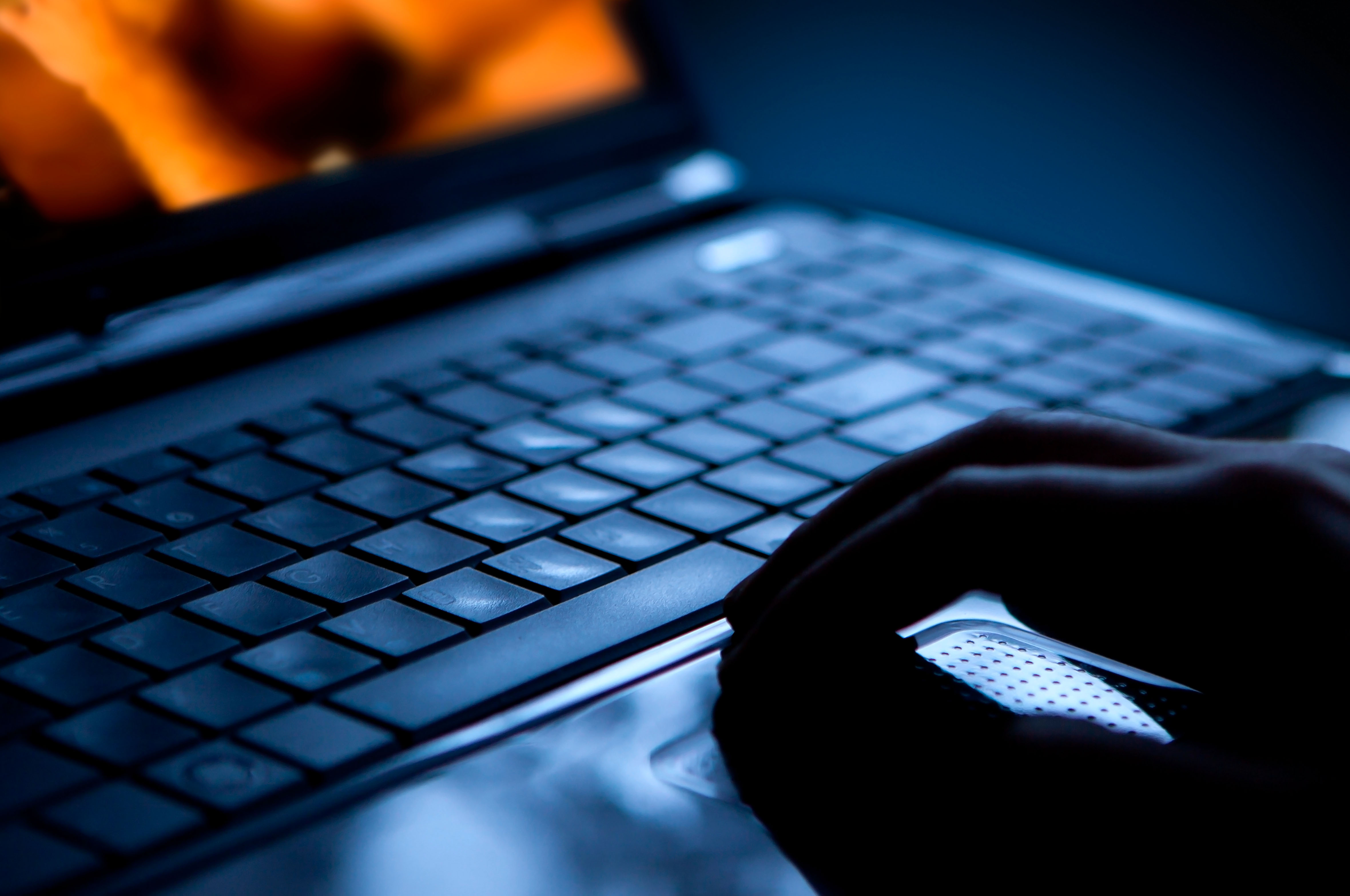 However, since then interest has rocketed and this year that number is expected to hit a million – every month.

Most films show actresses made to look like they are from the Middle East in subjugated roles.

In explicit scenes, they are usually shown being dominated sexually by white males.

A main feature in many of these x-rated film productions is the wearing of the hijab.

The headwear often stays on even when all other garments have been taken off.

This is seen as a further attempt to present migrants as mysterious objects of sexual desire.

But one German anthropologist told InfoMigrants that he believes sexuality is a "means to familiarise yourself with things that are alien to you."

"By approaching new phenomena from a sexual angle we get to understand these things better," said Professor Jakob Pastötter,

It has also been reported there was also a surge in searches in the UK shortly before the Brexit vote in June 2016 and during the election in the summer of 2017.

While entire production studios have been set up, old videos are also being edited and updated to cash in one the craze, reports the German news site Zeit Online.

In some cases, new keywords were simply added to older internet clips after 2015.

The credits for one video, for example, show that it was made in 2003 and that its was newly uploaded in 2017 with the keywords "refugee" and "Syrian."

It shows a white man having sex with a woman wearing a headscarf.