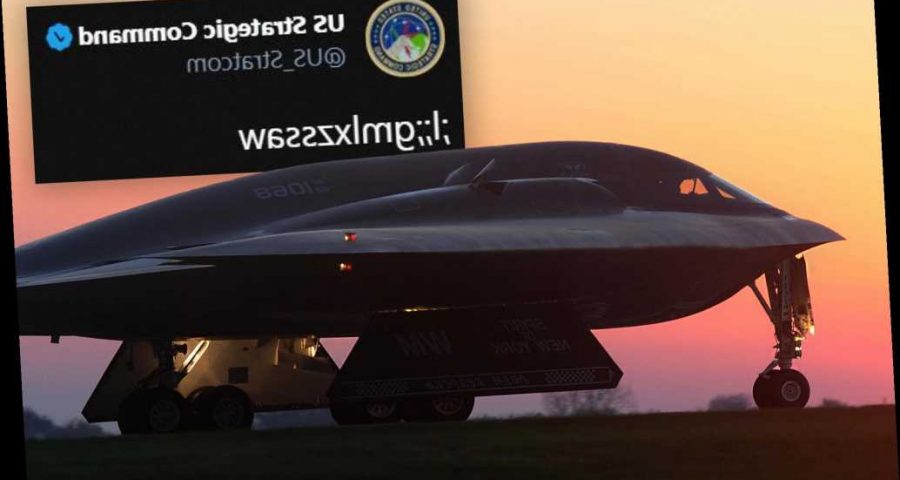 A mysterious tweet from the US Strategic Command that sent internet sleuths into a frenzy over the weekend was actually the work of a precocious tot who was left unattended with a laptop.

Strategic Command is responsible for all American nuclear war-fighting forces — leading some Twitter denizens to joke that the agency accidentally tweeted out the nuclear launch code.

Others cracked that a cat walked across the keyboard.

The unintelligible tweet also circulated among the QAnon crowd, with some believing it was secret message.

The gibberish was deleted shortly after, with the red-faced agency issuing another tweet, “Apologizes [sic] for any confusion. Please disregard this post.”

Stratcom owned up to the snafu in a response to a Freedom of Information Act request from the Daily Dot — explaining that the work was not that of a hacker but instead of a small saboteur.

“The Command’s Twitter manager, while in telework status, momentarily left the Command’s Twitter account open and unattended,” the statement to the outlet said. “His very young child took advantage of the situation and started playing with the keys and unfortunately, and unknowingly, posted the tweet.”