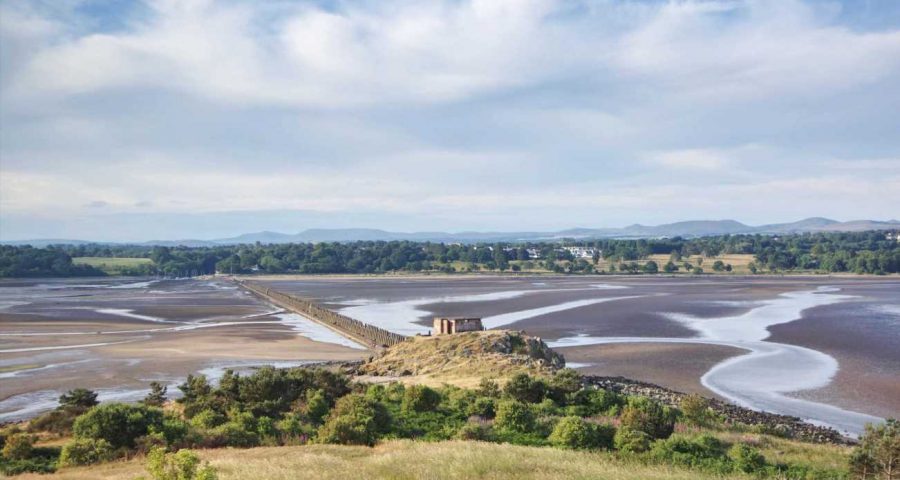 A LITTLE girl was savaged by a pitbull as she played on a beach with her family – before the vicious dog's owner fled the scene.

The youngster, six, needed medical treatment after the horrific attack in Edinburgh on Friday. 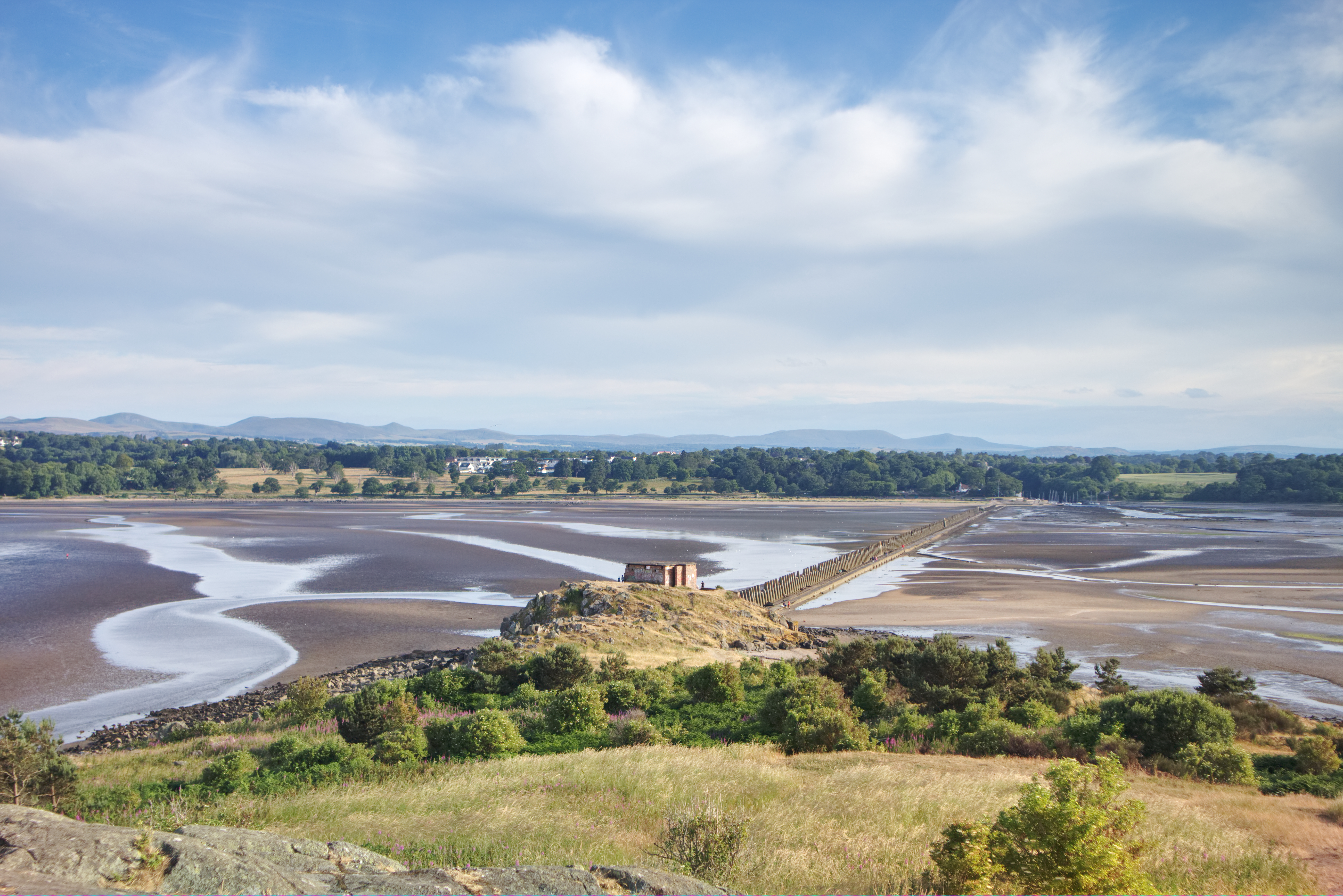 Her condition is not known.

Cops have now called for anyone with information to come forward following the youngster's ordeal.

Detectives say she was walking on Cramond Beach with three teenagers, all of whom are related to her, when she was hurt.

The girl was set upon by a black pitbull in a blue and white collar. 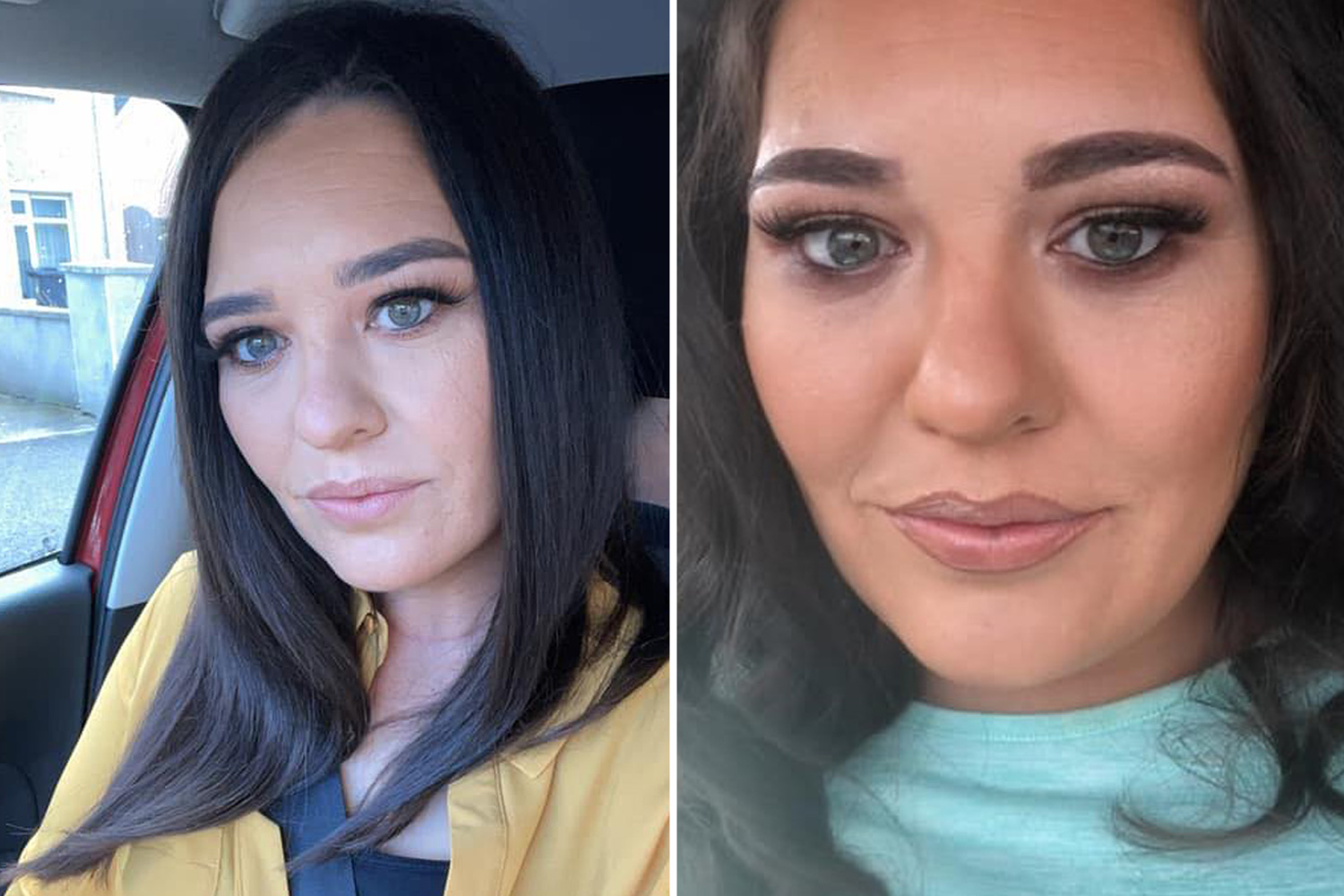 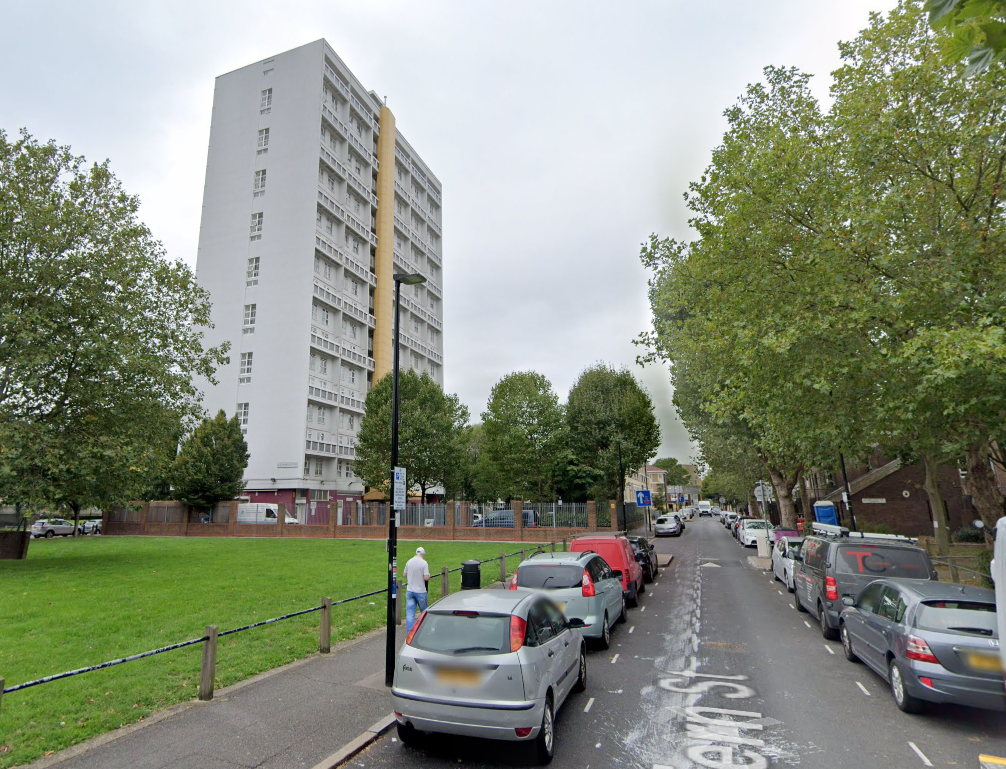 The animal pounced on her as she played at around 5pm.

She suffered bites to her face, body and arms.

The dog's owner failed to help the victim – and instead heartlessly ran from the scene.

He is described as white and around 60 years old.

NO SON OF MINE 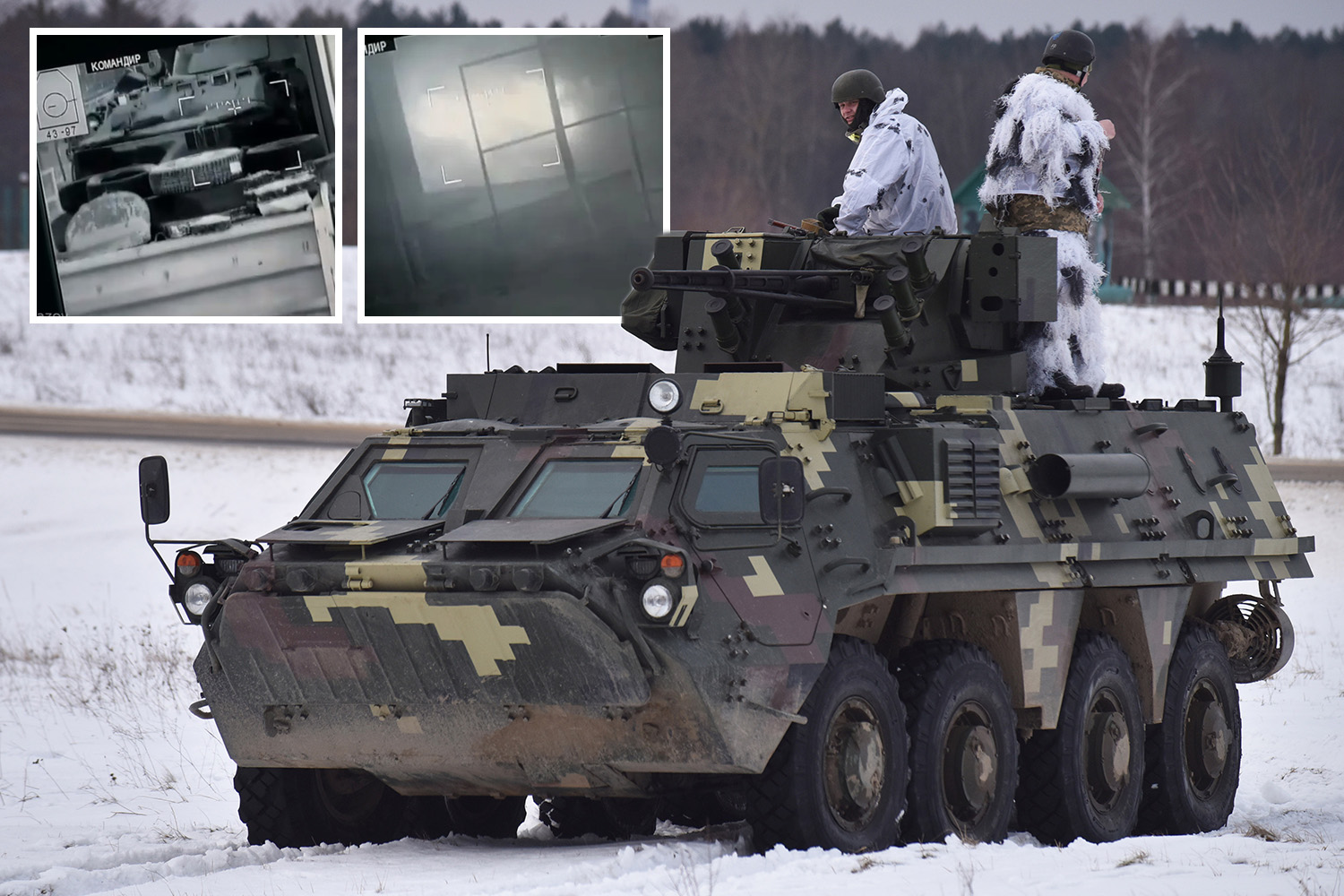 He is of average build and is believed to be 6ft tall.

At the time of the horror, he was wearing a red baseball cap, a long black coat and blue jeans.

Officers are urging anyone who recognises the description to call 101 quoting reference 2853 of March 18.