A SEVEN-year-old girl was killed after being shot in the back of the head while driving with her mom and aunt to buy Christmas presents, cops say.

Kennedy Maxie, 7, was struck by a stray bullet while Christmas shopping with her family in Buckhead, Georgia. 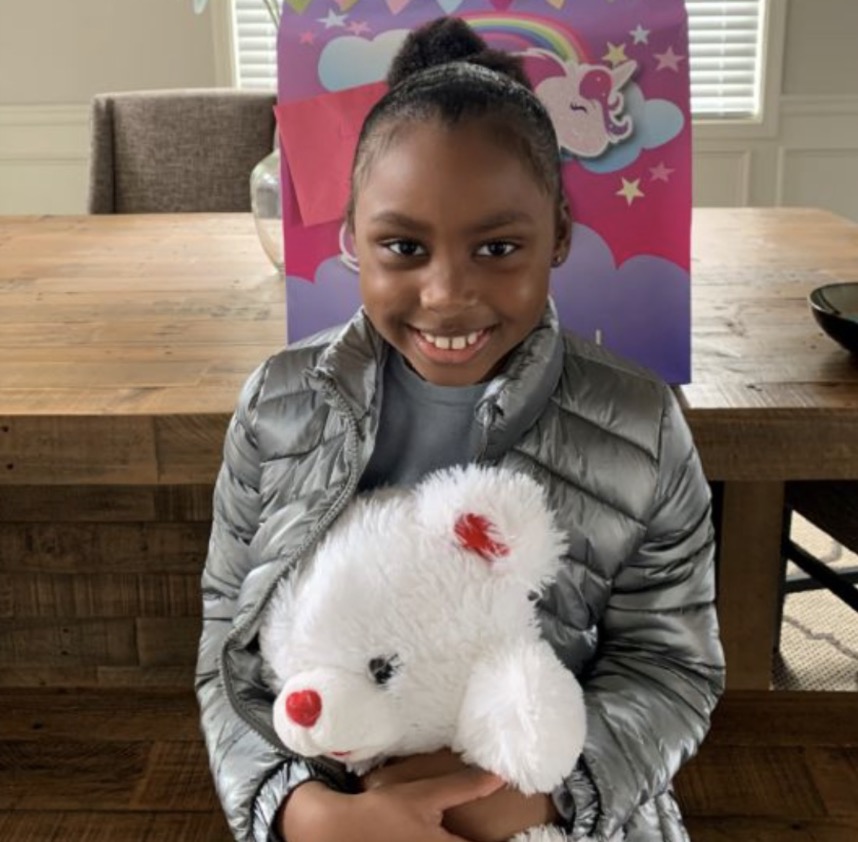 The aunt, who was behind the wheel at the time, reportedly continued to drive after the gunfire.

However, she realized her niece was shot when she "noticed that the victim was acting strangely."

The aunt quickly rushed Maxie to a hospital where she was rushed into surgery, but couldn't be saved.

“Our hearts are broken by the senseless murder of Kennedy,” Atlanta Mayor Keisha Lance Bottoms told the Atlanta Journal-Constitution. 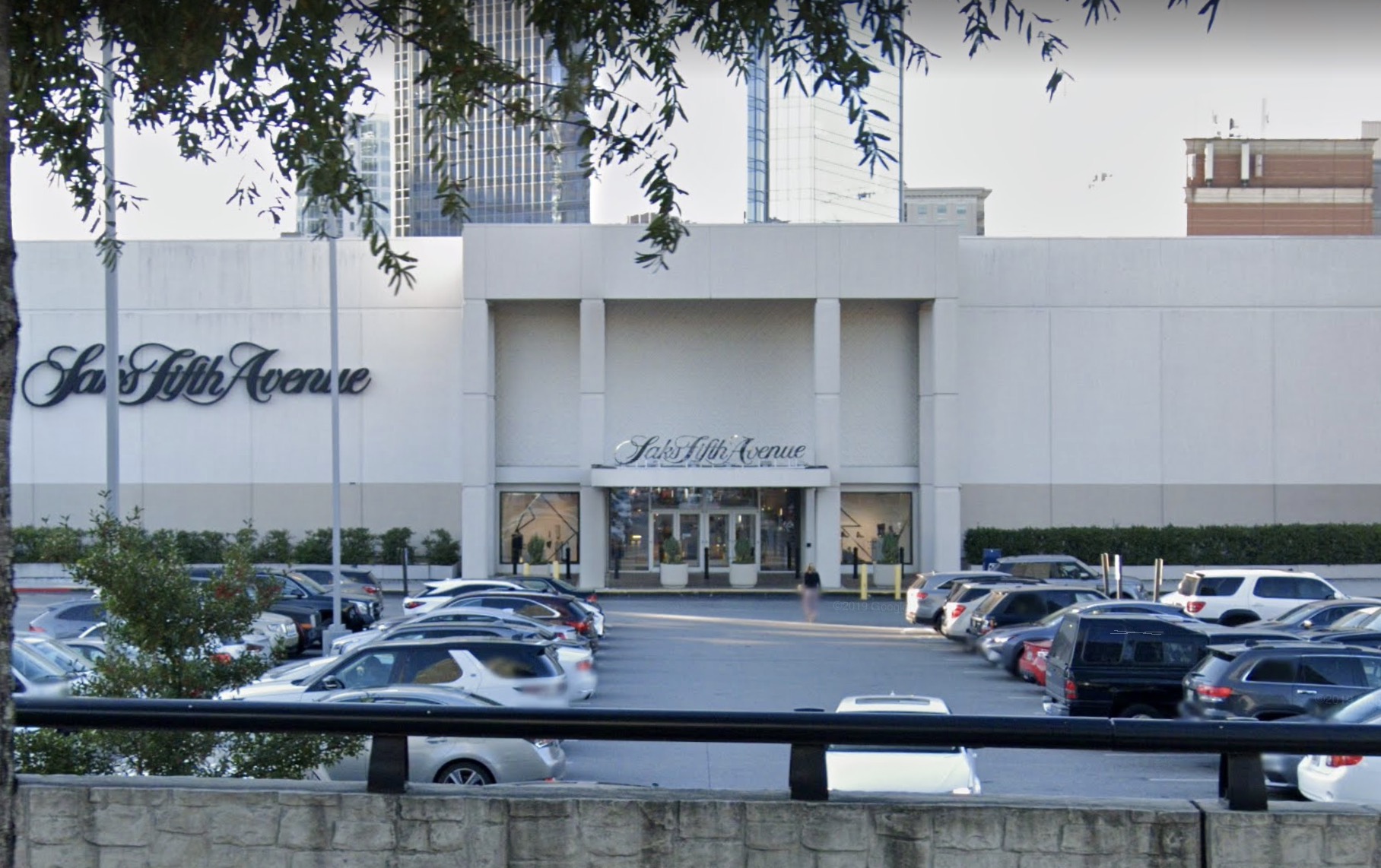 “While the Atlanta Police Department has significant leads in the apprehension of those responsible, it does not erase the pain felt when a beautiful, vibrant, and loving child is tragically taken from her family.

"We urge the public to continue to provide information that will lead to the arrests of the careless and heartless people responsible for Kennedy’s death," Bottoms added.

Investigators do not believe the family's vehicle was the target of the shooting, which stemmed from an argument between several men in the parking lot of a Saks Fifth Avenue in Phipps Plaza, interim police Chief Rodney Bryant said.

"After an evening of Christmas shopping near Phipps Plaza, 7-year-old Kennedy Maxie was in the car heading home with her mom and aunt when she was struck in the head by a stray bullet," the family wrote on a GoFundMe page.

"Continue to pray for our sweet Kennedy & please consider donating to help support her and her family during this unimaginable time."

Investigators are still examining surveillance footage from the Saks Fifth Avenue parking lot in a attempt to identify the shooter, but no arrests have been made.