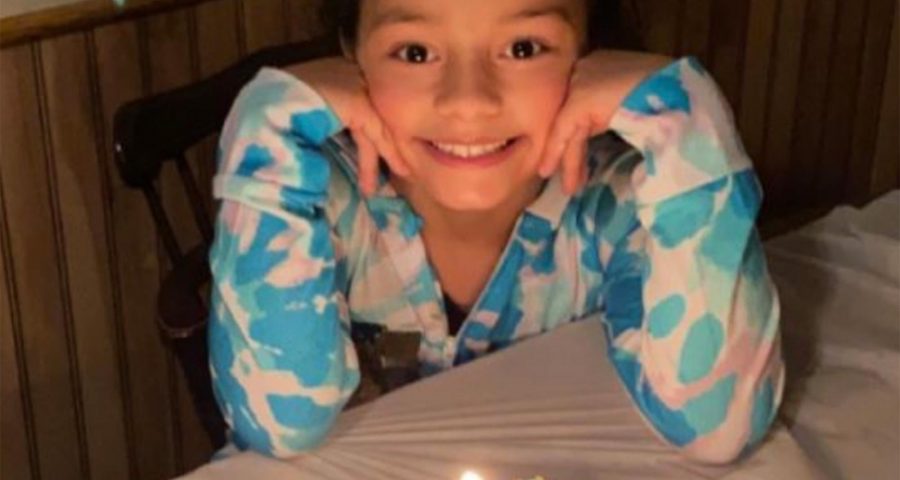 7 shot, one fatally, overnight in NYC

A 9-year-old girl has died in Minneapolis after she was shot while playing on a trampoline at a friend’s birthday party, police said.

Trinity Ottoson-Smith had been jumping with friends on the trampoline when someone fired from a car at the home in Brooklyn Center, striking her in the head on May 15, news station WCCO reported.

“She did not deserve this,” Nicole Ottoson, Trinity’s mother, said on a GoFundMe page.

Trinity was brought to North Memorial Health Hospital in Robbinsdale, where she died on Thursday afternoon, police said.

“For the last 12 days, that child has fought for her life. And [Thursday], that fight ended,” police spokesman, John Elder, told news station KTSP.

“Our baby Trinity passed today,” he wrote on Facebook on Thursday. “God got her now.”

Trinity’s stepmother, Korrina Smith, wrote, “They took our girl from us. They robbed Trinity of the beautiful life she was living.”

Her death comes as two other kids were also struck by stray bullets in Minneapolis in the past month.

Ladavionne Garrett Jr., 10, has been hospitalized since he was shot while riding in a vehicle on April 30.

Then on May 19, 6-year-old Aniya Allen died after she was shot while in her family’s car on the way home from McDonald’s.

A $30,000 reward has been offered by the Minneapolis Regional Chamber for any information that leads to arrests in the shootings, WCCO reported.

“We know full well people know what happened, who did this. Come forward with that info. You can remain anonymous and get a reward,” Elder, the police spokesman, said.