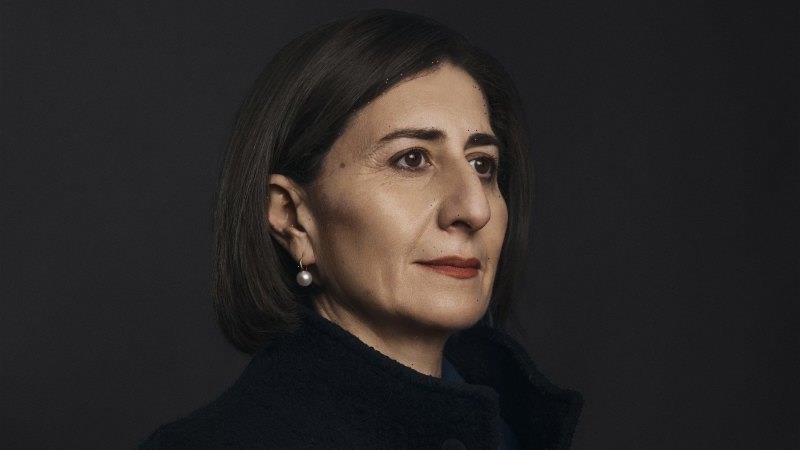 Gladys Berejiklian’s shock resignation as NSW premier brings to a premature end the career of a highly accomplished and brave leader, but there can be no doubt that she had no choice. Ms Berejiklian will be missed. For almost five years she has led the people of NSW through drought, bushfires and now pandemic. Her serious, unpretentious and empathetic communication style has won her a place in the hearts of many.

Yet important questions have arisen about her judgment since it emerged a year ago, during a public hearing by the state’s Independent Commission Against Corruption, that she had kept secret her intimate relationship with former MP Daryl Maguire, even as he was using his position to lobby for his own business deals.

For the past year, Ms Berejiklian has brushed aside concerns about her association with Mr Maguire, admitting the relationship was a mistake but saying she did not do him any favours and was only vaguely aware of his business dealings. Regardless, her position became untenable on Friday when the ICAC announced it was now broadening its investigation. Apparently based on evidence collected since last year, it will look at whether she had breached public trust as a result of a “conflict between her public duties and her private interest as a person who was in a personal relationship”.

It is also looking at her failure to report Mr Maguire, of whom she might have had reasonable grounds to suspect corruption. The ICAC will examine state government grants worth millions of dollars made to the Australian Clay Target Association in 2016 and 2017 and the Wagga Conservatorium of Music in 2018, where Mr Maguire had personal interests.

In her resignation speech on Friday, Ms Berejiklian maintained she had always executed her duties “with the highest level of integrity”. That may well be true, but she had no choice but to resign. The Age is sincerely disappointed at the unfortunate end to Ms Berejiklian’s political career. However, the ICAC in its investigation into her goes to the very heart of the rule of law in NSW. No minister or powerful politician can be allowed to lobby for a decision which helps a loved one, especially without disclosing their conflict of interest.

The ICAC has now ended the careers of three Liberal premiers without any yet being convicted of a crime and, yes, it has made mistakes. But by and large it has successfully investigated and exposed corrupt conduct. Just ask former NSW Labor ministers Eddie Obeid and Ian Macdonald.

Indeed, it spent a year investigating Mr Maguire and his links to Ms Berejiklian and others before announcing public hearings into the premier, to ensure there was a firm basis on which to proceed. The three ICAC commissioners, including Chief Commissioner Peter Hall, a former Supreme Court judge whom Ms Berejiklian herself appointed, only hold public inquiries when they believe it is important to expose serious issues to public scrutiny.

No NSW premier has served out a full term since Bob Carr, but it would be wrong to draw the conclusion from Friday’s events that NSW is more corrupt than other states or the federal government. In fact, Friday shows that NSW has the strongest anti-corruption body in Australia, one which holds the state’s politicians to the highest standards.

As Victoria’s much-younger anti-corruption body, the Independent Broad-based Anti-corruption Commission, or IBAC, prepares in the next fortnight to conduct public hearings into Labor Party strongman Adem Somyurek – and through him the culture of the Victorian ALP – we urge it to be as fearless as its NSW counterpart.

Ms Berejiklian’s downfall should not deter the federal government from delivering on its long delayed promise to establish a body with equivalent powers.