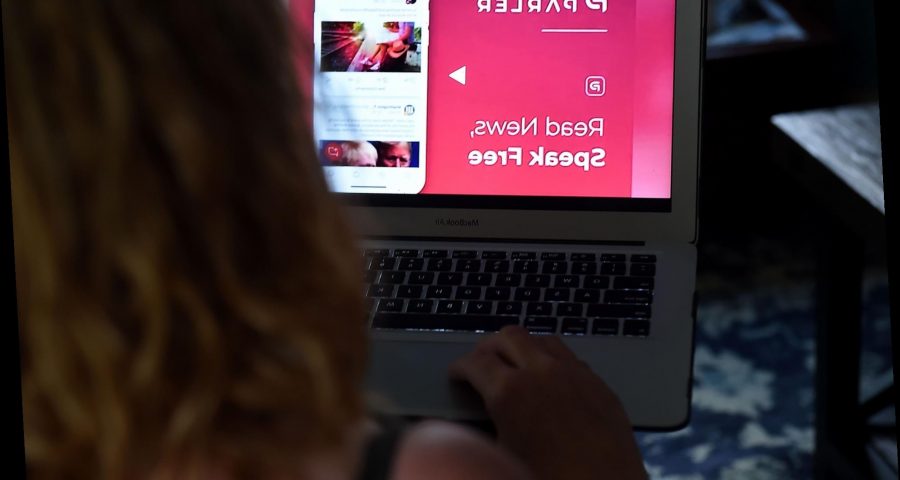 Why ban of @realDonaldTrump proves Twitter not ‘just a platform’

The app for a favorite social network of President Trump supporters will no longer be sold on Google Play — and Apple is also threatening to pull it, according to reports.

Parler, which bills itself as “an unbiased social media focused on real user experiences and engagement,” can’t be sold on Google Play until the platform develops some moderation policies, according to Axios Tech Reporter Ashley Gold.

Apple, meanwhile, is giving the app 24 hours to introduce policies before pulling the plug, BuzzFeedNews reports.

“We have received numerous complaints regarding objectionable content in your Parler service, accusations that the Parler app was used to plan, coordinate, and facilitate the illegal activities in Washington D.C. on January 6, 2021 that led (among other things) to loss of life, numerous injuries, and the destruction of property,” Apple wrote to Parler, according to the news site.

“The app also appears to continue to be used to plan and facilitate yet further illegal and dangerous activities.”

Trump falsely claimed he won the election and was the victim of unsubstantiated election fraud on the Twitter-like service, which gained millions of users after Election Day, according to ABC News.

On Friday, Twitter suspended the accounts of former Gen. Mike Flynn and lawyer Sidney Powell for spreading the same misinformation.