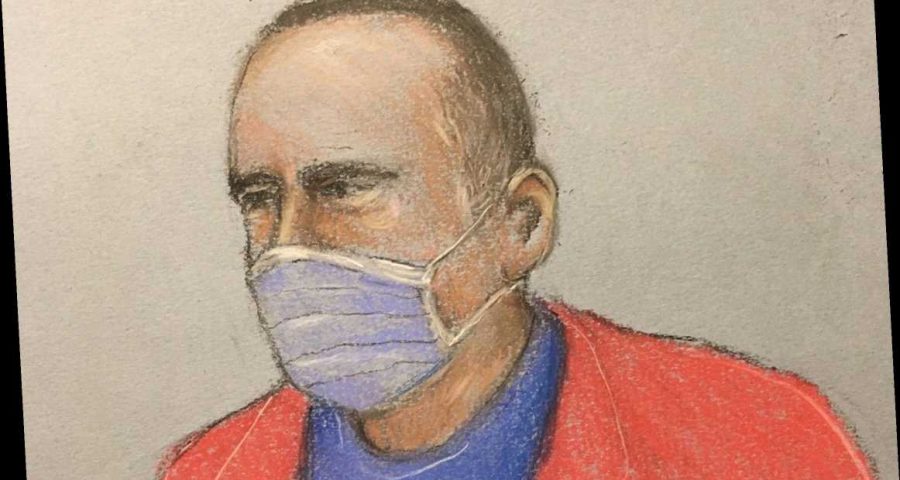 A PORTER at Great Ormond Street children's hospital has admitted to 69 sex attacks on eight children in a 35-year reign of terror – and he now faces life in jail.

Paul Farrell, 55, confessed to 69 charges against children under 13 between 1985 and 2020, many of which consisted of more than one assault. 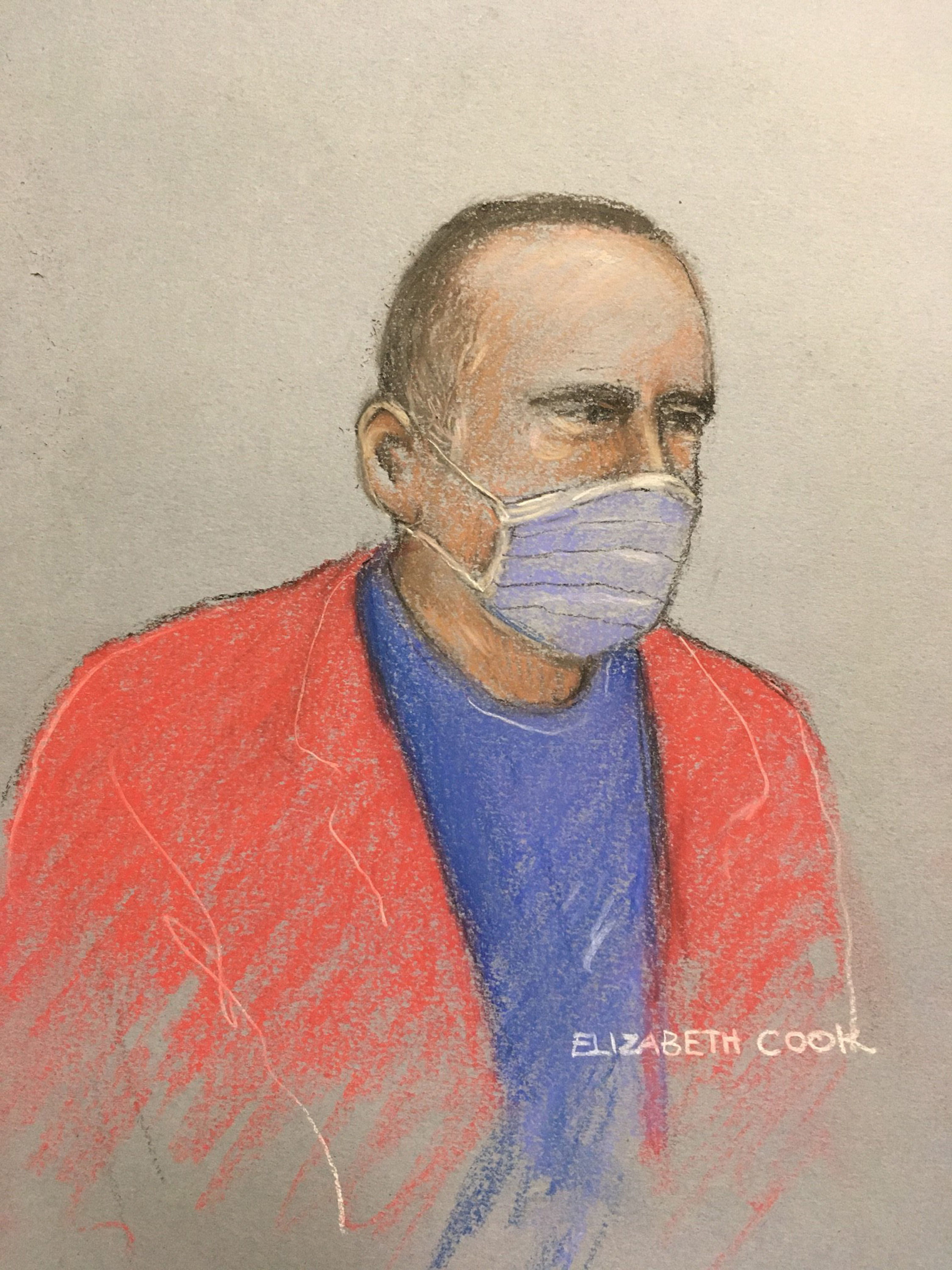 Some of the abuse took place in the London hospital's linen room.

Farrell did various jobs at the world famous hospital and lured two of the children into parts of the building to which he had access.

Paul Douglas, prosecuting, told Wood Green crown court: "There are 69 counts the defendant has pleaded to, many of those are multi-incident counts.

"We're looking at several hundred discreet acts of sexual assault over period of 35 years against boys aged 5 to 16.

"Offences against two of the victims happened in the Great Ormond Street Hospital, in the linen room which is where the defendant was based for a large period of his employment there.

"He had a key for it and would lock the door and abuse boys in the linen room."

Mr Douglas said the abuse also occurred at the victims' homes in London and Essex, a community centre, a caravan in Kent and at his mum's address.

"The abuse took place at a number of places, a lot of them in north west London at the victim's home address, the defendant's mother's address, a community centre – a number of the boys were abused there over a period of many years," he said.

"There were also offences in a caravan on the Isle of Sheppey."

No patients of the hospital were abused and the two boys were brought there on the 'pretext of work experience,' the court heard.

Mr Douglas added: "It's bringing these children into the hospital where he had access to a private place.

"This is not a case where patients of Great Ormond Street, who were being abused, it was categorically not the case.

"So at this point there is no basis upon which to charge the defendant with abusing children who were patients at the hospital."

The sentencing will take place over two days from May 21, and the judge will deliver his sentence remarks the following Monday.

A spokesperson for Great Ormond Street Hospital said: “First and foremost, our thoughts are with all the victims of this horrendous abuse.

"Paul Farrell has admitted to a catalogue of truly awful crimes and we are deeply sorry that he was able to abuse his position and use our hospital to commit some of his offences.

"His actions are in direct contrast to everything we stand for as a children’s hospital.

"We regularly review our safeguarding processes to ensure they are in line with national guidance and strive for best practice.

"We will continue to work with the police to understand more about his crimes and consider whether there is anything more we can do to prevent cases like this.

"We know that the crimes he committed and his association with the hospital may cause alarm and distress among our patients, their families and our wider hospital community.

"We would like to reiterate what has been said in court; that Paul Farrell did not target children at GOSH.

Jane Ndeti, from the CPS, said: “Paul Farrell carried out an appalling campaign of sexual abuse against eight young children over a period of 35 years.

"He was a prolific sex attacker who presented himself as a loving family man with a stable job in London’s biggest children’s hospital for nearly three decades.

"Sexual offences against children are abhorrent crimes. These guilty pleas mean that Farrell’s victims will now be spared the ordeal of giving evidence in court."

Farrell, of Camden, north London, has admitted 69 counts of sexual abuse against eight victims, and three counts of possessing indecent images of children. 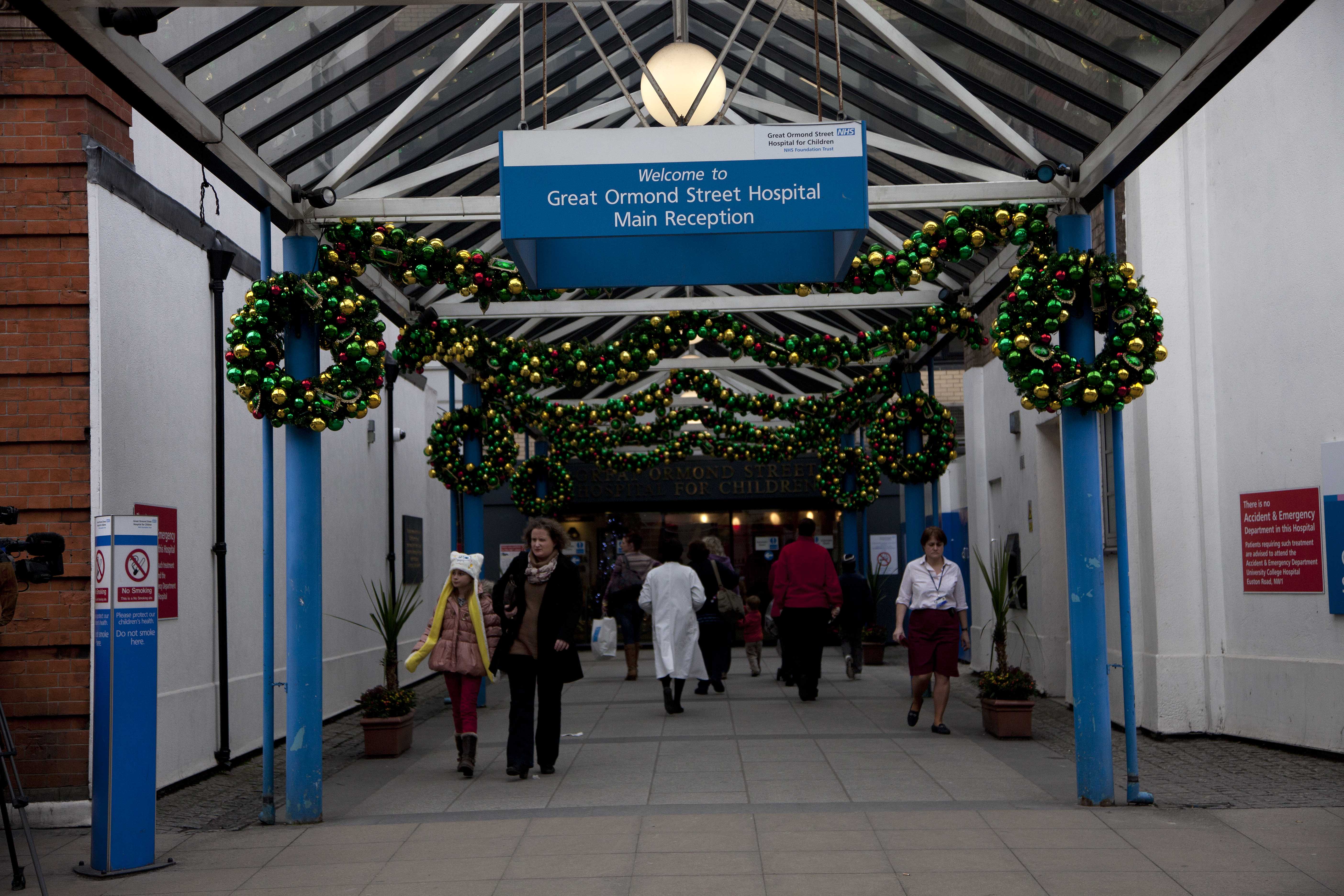