A BEREAVED Indian husband whose wife died in a car accident has created a life-like silicone replica of his late spouse.

Housewarming guests of Shrinivas Gupta, from Koppal in Karnataka, southern India, were taken by surprise when they saw Madhavi welcoming them three years after her death. 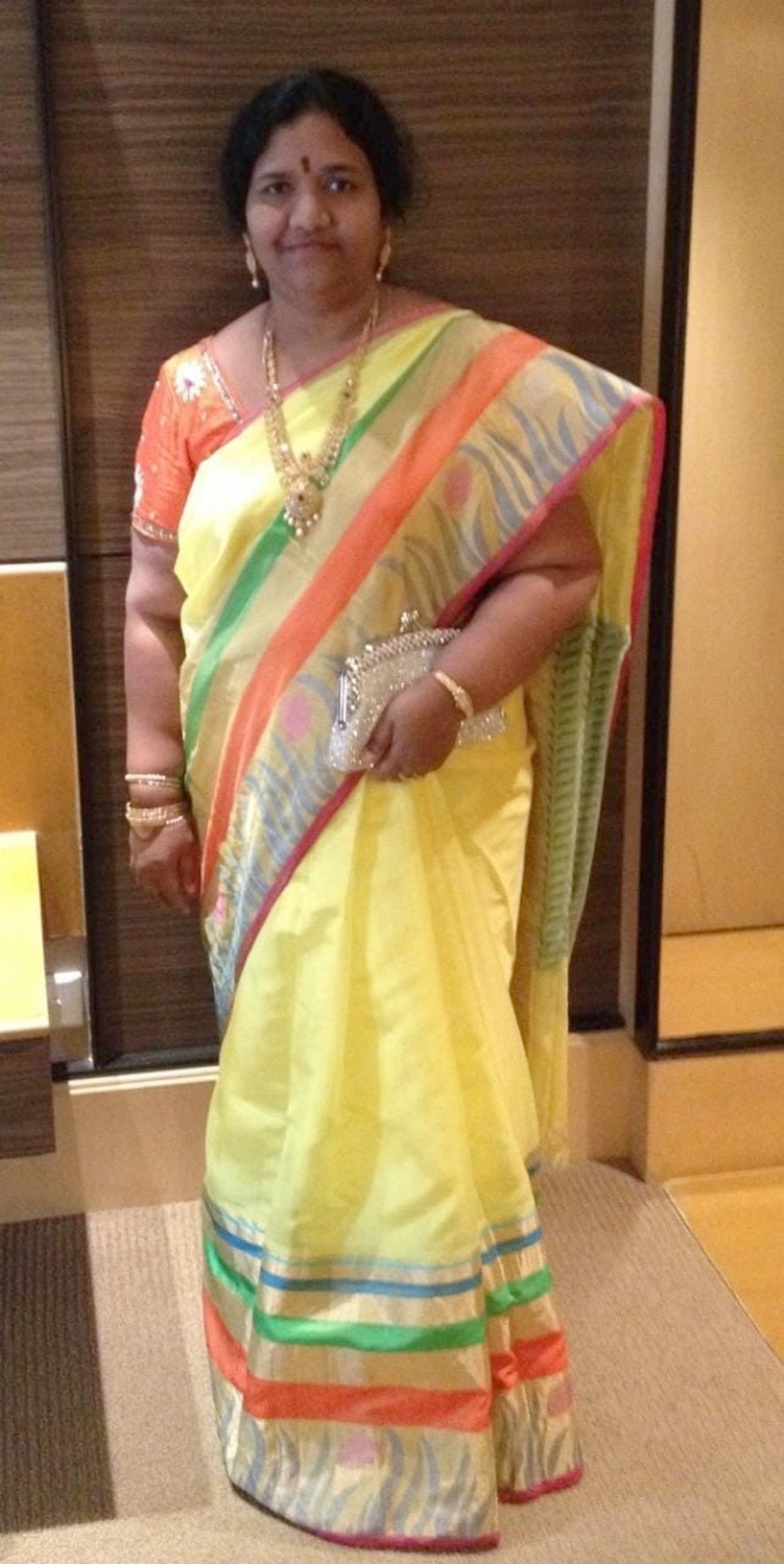 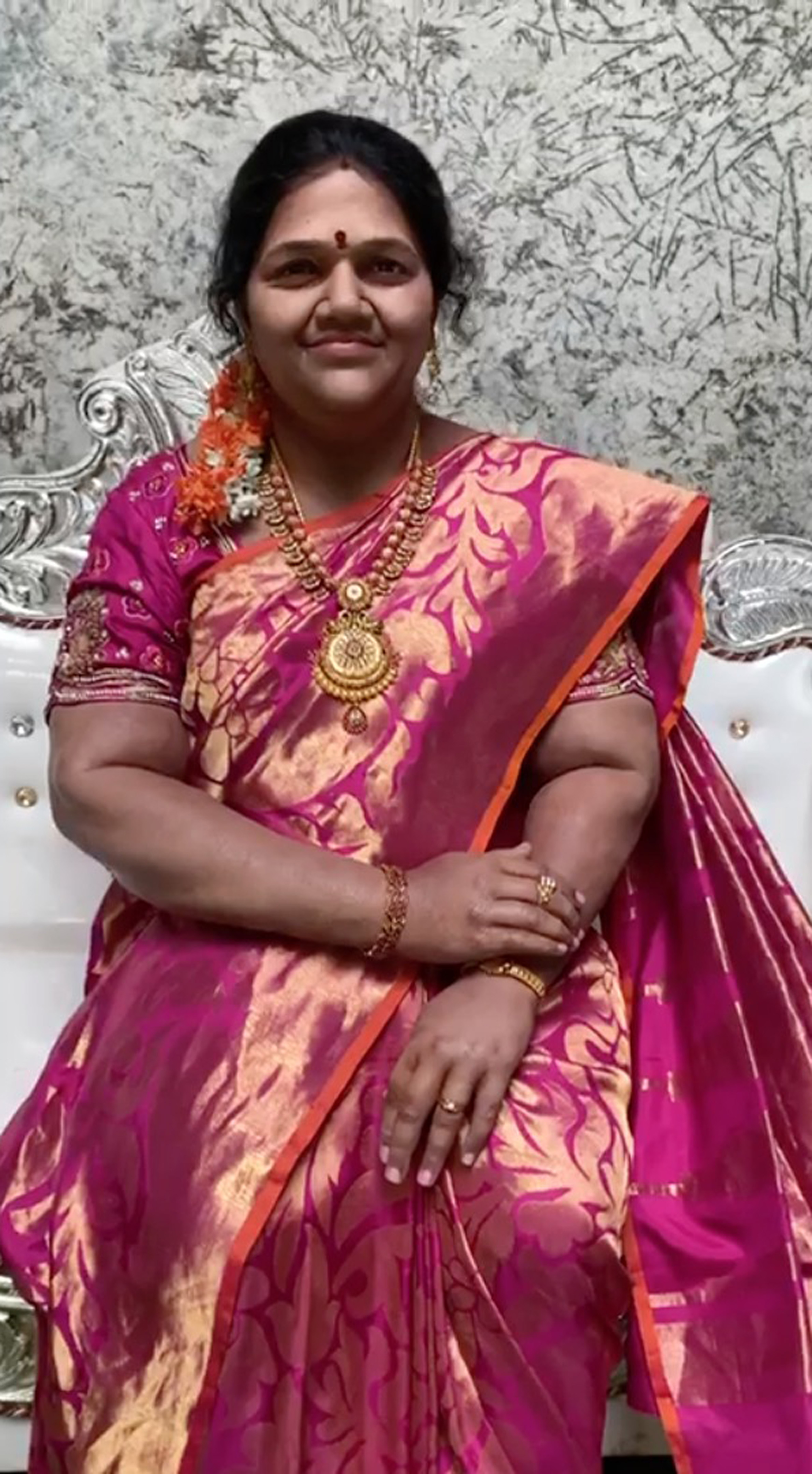 Many thought she was brought back to life by doctors – but in reality it was a life-size silicone statue of his late wife.

Shrinivas, a 56-year-old businessman who deals in human hair for wigs, was heartbroken when Madhavi died after a truck hit their car in 2017.

His two daughters Anusha, 25, and Sindhusha, 22, who both help with the family business, were travelling with their mother at the time of the tragic accident but survived.

The couple's dream house was under construction at the time of the accident – but work was halted after the sudden passing of wife and mother-of-two Madhavi.

Madhavi was present during the land breaking ceremony and had even planned the 3D sketches of the house.

However, in 2019, the construction work was eventually resumed in a bid fulfil Madhavi’s last wish.

Shrinivas said: “She was eagerly waiting for this day. It was her dream. How could I not have her by my side? I am so happy that she is with us."

The family thought of keeping her wax statue in the house but were instead advised by engineers to get a silicon statue made due to the humid weather in Koppal. 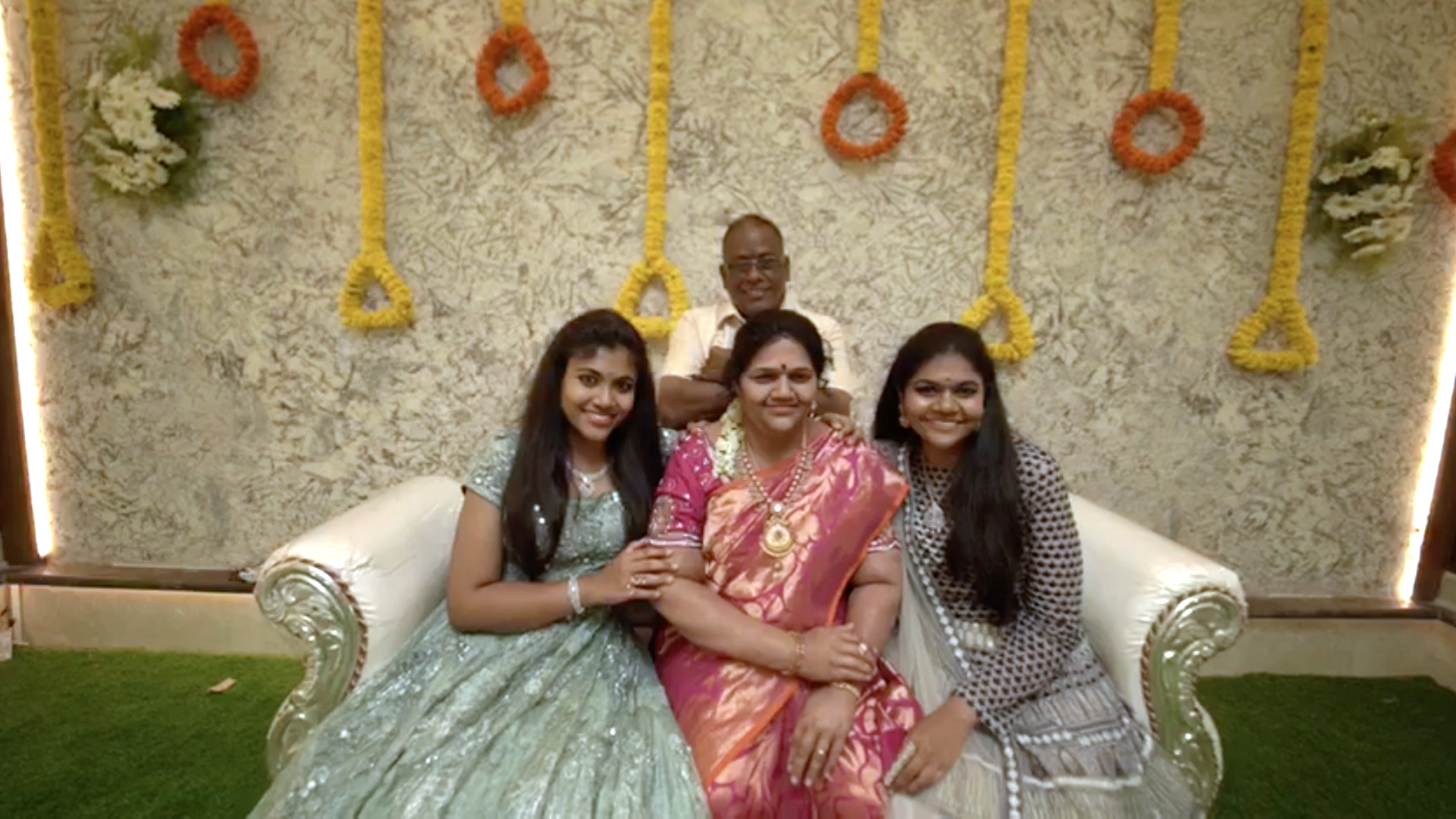 The Gupta’s got in touch with artists and gave them over 60 A3 photos and videos of Madhavi to produce an exact replica image.

And, after eleven months of patience and regular visits by the family, the jaw dropping replica was finally ready in July.

It was kept with Shrinivas on the day of the housewarming and is now placed at a special corner in the house.

He continued: “I missed her dearly. I am so happy that I again have her by my side, even if in a statue form.

"I can get sarees and jewellery for her. I can even take her to picnics since the statue is easily manageable and requires no maintenance.

“We used her real hair for the wig. She had saved her hair for a wig for old age. I will adorn her hair with flowers every day. She loved wearing flowers in hair."

Daughter Sindhusha, who was barely a teenager when Madhavi died in the accident, says the statue helped her as she grieved.

“We can again celebrate her birthdays. We can change her sarees and do fresh makeup. I can hug her. We know it is a statue but at least we will get to see her smiling face every day," she said. 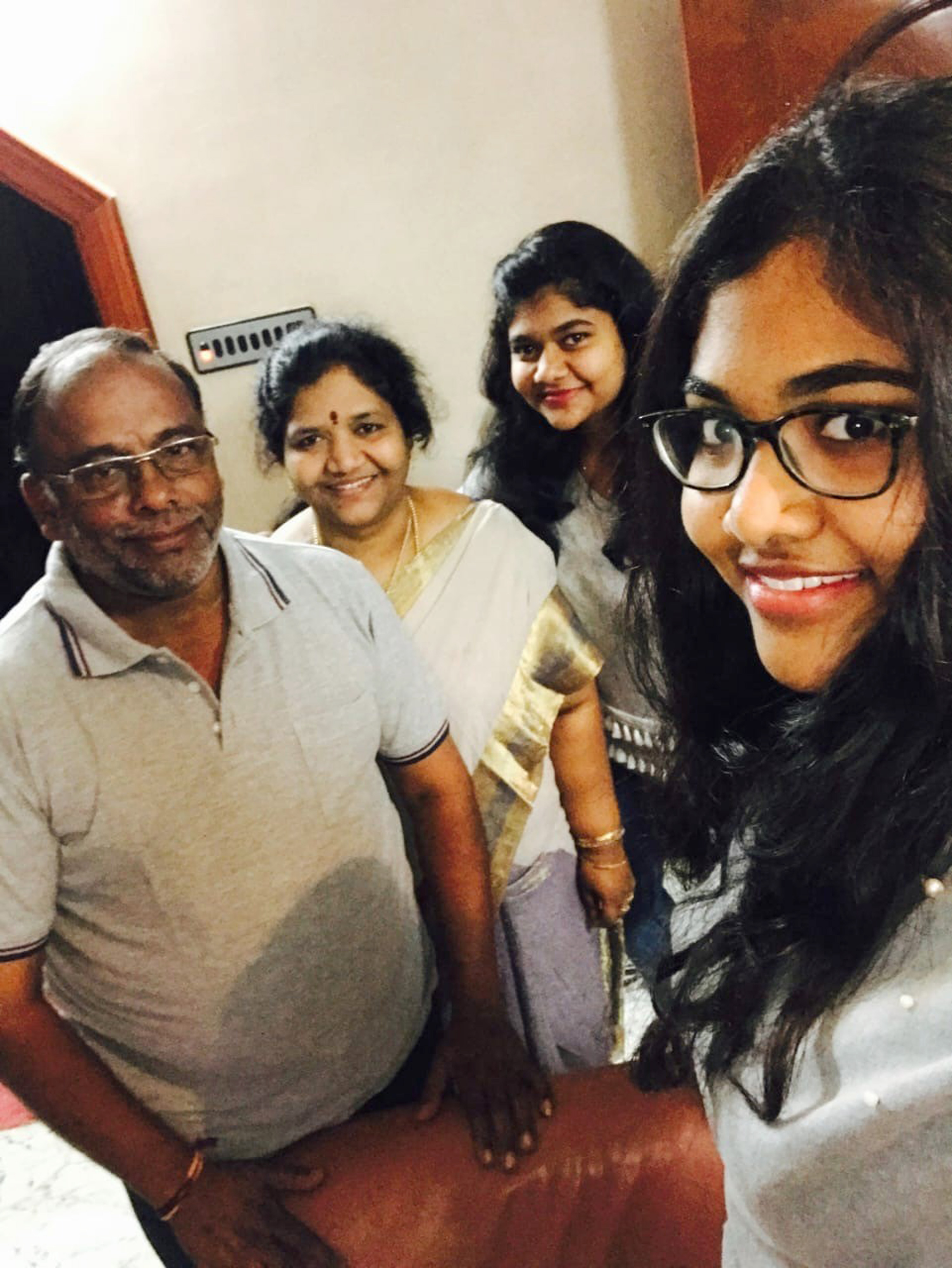