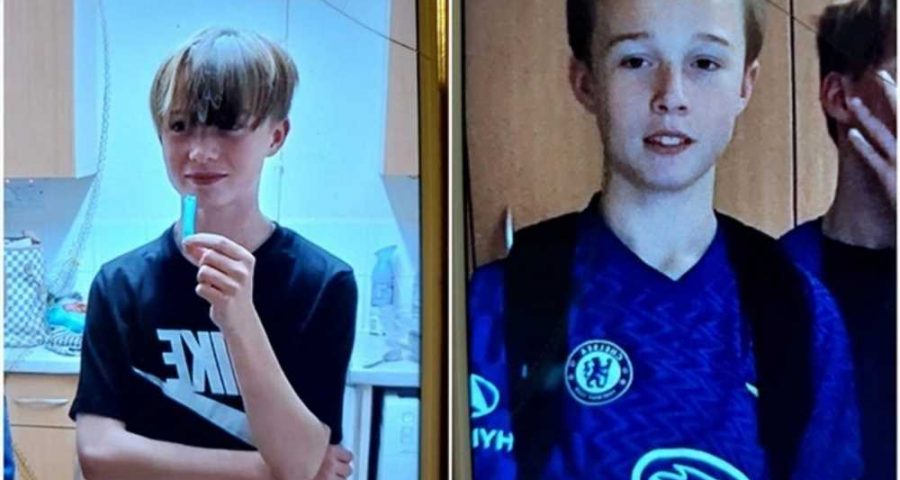 POLICE are desperately searching for two teenage brothers who have been reported missing.

The boys, Dylan and Lucas who are both 13, were reported missing from their home in the village of Hartshome, Derbyshire, on Monday. 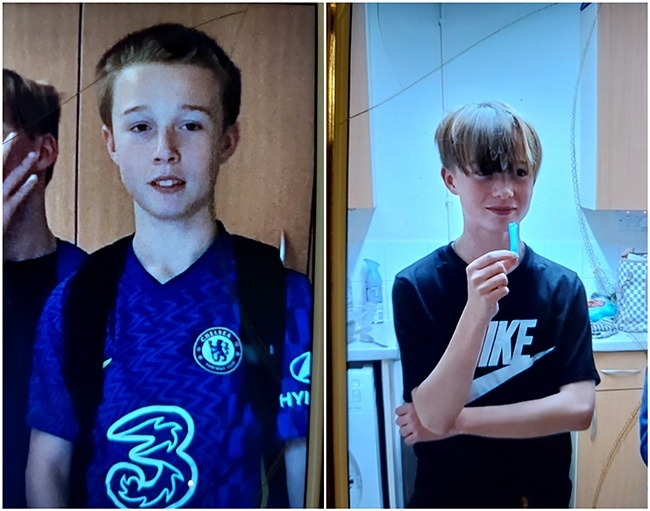 Police have appealed for the public’s help in finding them.

They said the pair were last seen at around 10am on November 7.

They are described as both being around 4ft 11ins with mousy blond hair.

Dylan has shaved hair, and Lucas has short hair around the sides and long on top, with a large fringe.

Police said they both like to wear tracksuit bottoms or jeans and they may be carrying a blue backpack.

A post from Derbyshire Constabulary late on Monday night said that officers are out searching for the boys but "we are growing concerned for their welfare".

Anyone with information should contact the force on 101, quoting incident number 718 of 7 November.