Sam McBratney, the Irish author of best-selling picture book Guess How I Much Love You, has died aged 77.

Additional details were not immediately available.

He is survived by his wife Maralyn, whom he was married to for 56 years, their three children and six grandchildren. 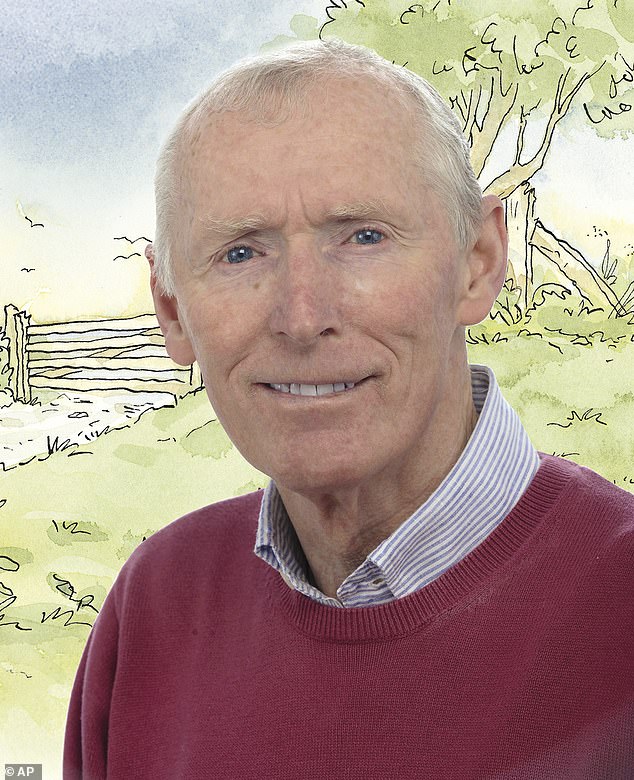 Sam McBratney (pictured), the Irish author of best-selling picture book Guess How I Much Love You, has died aged 77

‘You could recognise his voice in a moment — he was an exceptionally talented wordsmith and always knew exactly what children would enjoy hearing the most.

‘Amazingly humble, he also was a hilarious storyteller and convivial companion.’

McBratney, who graduated from Trinity College, Dublin, was a history teacher before becoming a full-time author.

He wrote more than 50 books during his career despite not becoming a writer until middle age.

His works include The Chieftain’s Daughter, The Lough Neah Monster and School Trip to the Stars.

But his best-selling book Guess How Much I Love You, published in 1994, enjoyed resounding success when it sold more than 50 million copies and was translated into 57 languages.

McBratney would call his famous book, which included illustrations by Anita Jeram, ‘a light-hearted little story designed to help a big one and a wee one enjoy the pleasure of being together’. 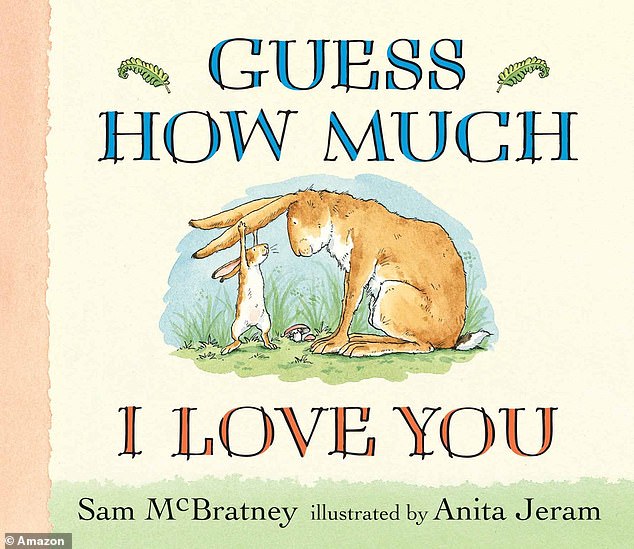 His best-selling book Guess How Much I Love You, published in 1994, enjoyed resounding success when it sold more than 50 million copies and was translated into 57 languages

It tells the story of Big Nutbrown Hare and Little Nutbrown Hare, presumed to be father and son, who are trying to measure their feelings for each other.

The pair play a sweet game of one-upmanship as each declares his feelings for the other before Big Nutbrown Hare eventually announces that he loves his son to the moon – and back.

Speaking about the hit book, McBratney previously told readingrockets.org: ‘I went back to a little fragment of an idea that I had used in an earlier book and I thought I really liked that little episode that would make a lovely picture book.

‘And so I worked that up into a picture book.

‘And I expected that picture book to go like all the others, all the other books, you know, might get five years out of it, might get six, then after that you’ll not be able to buy it in the shops anymore, you know.’

McBratney’s death comes less than two weeks before the publication of a sequel to the hit book titled Will You Be My Friend?