FORMER Georgetown basketball coach John Thompson has passed away at 78.

The Hall of Famer was the first African American coach to win a National Collegiate Athletic Association Championship, according to radio station The Team 980 & 95.9FM. 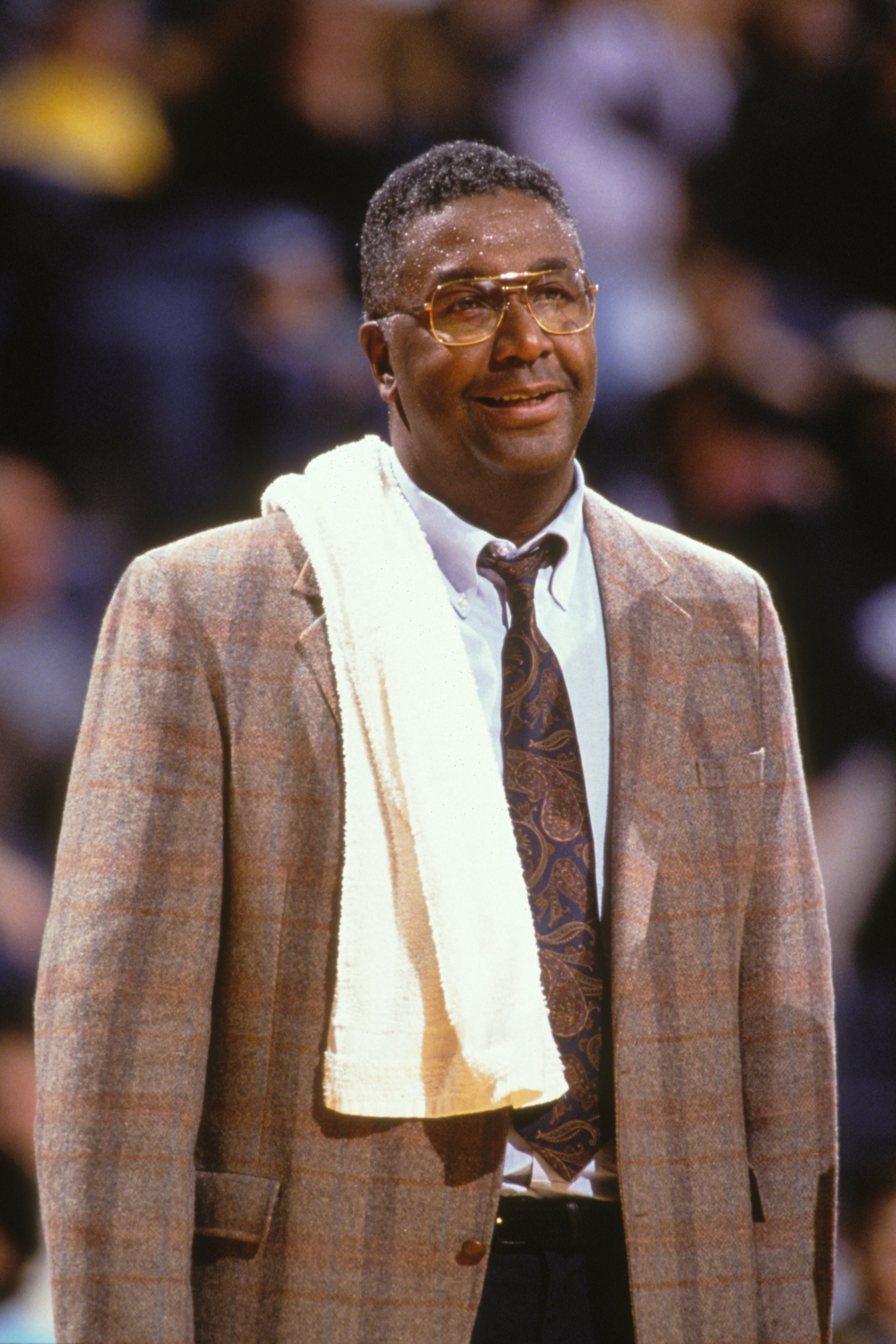 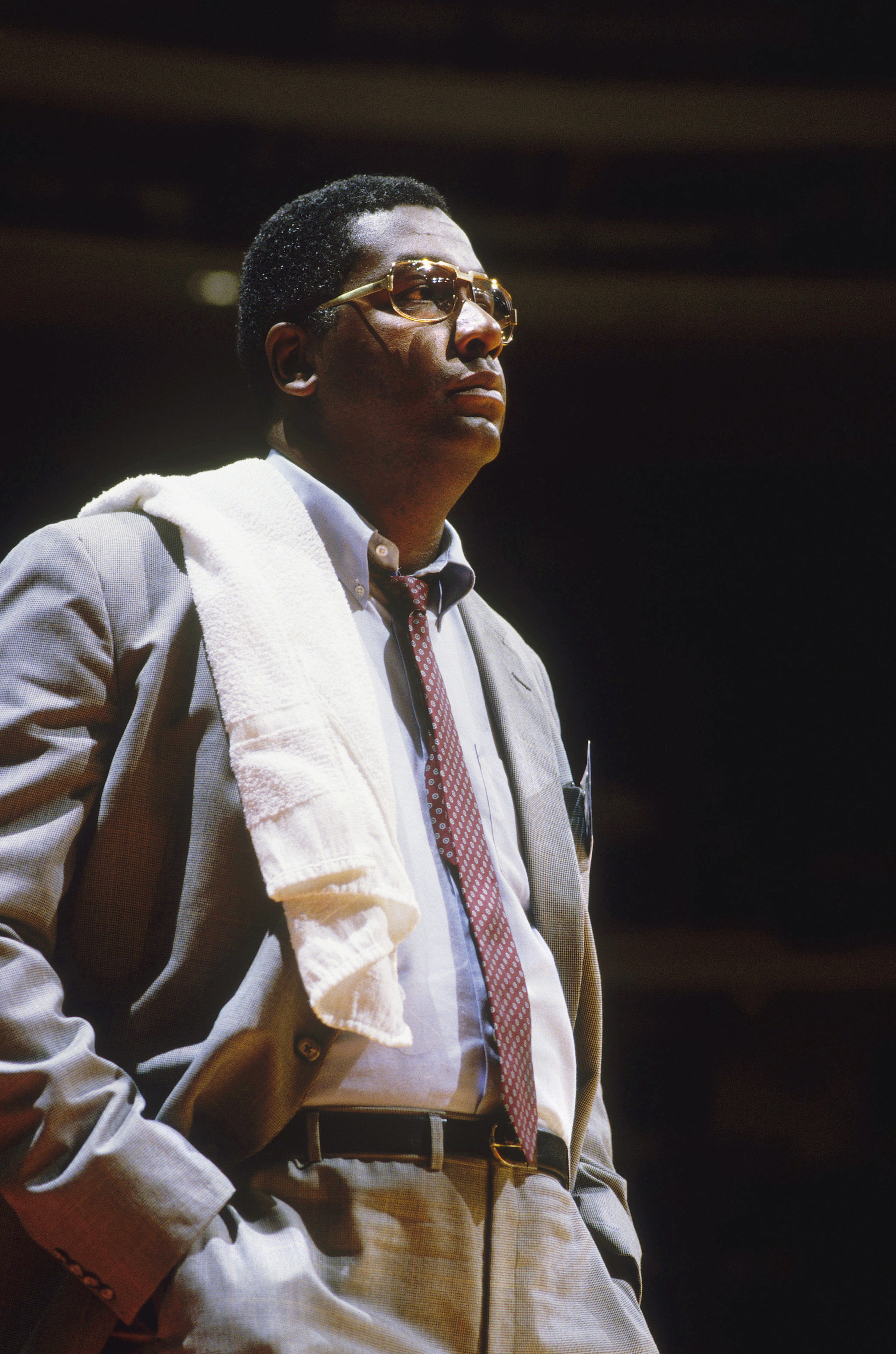 Family and friends of Thompson revealed his passing, according to reports.

A cause of death has not been revealed.

The legendary coach for the Georgetown Hoyas was inducted into the Naismith Memorial Basketball Hall of Fame in 1999.

He was also inducted into the National Collegiate Basketball Hall of Fame. 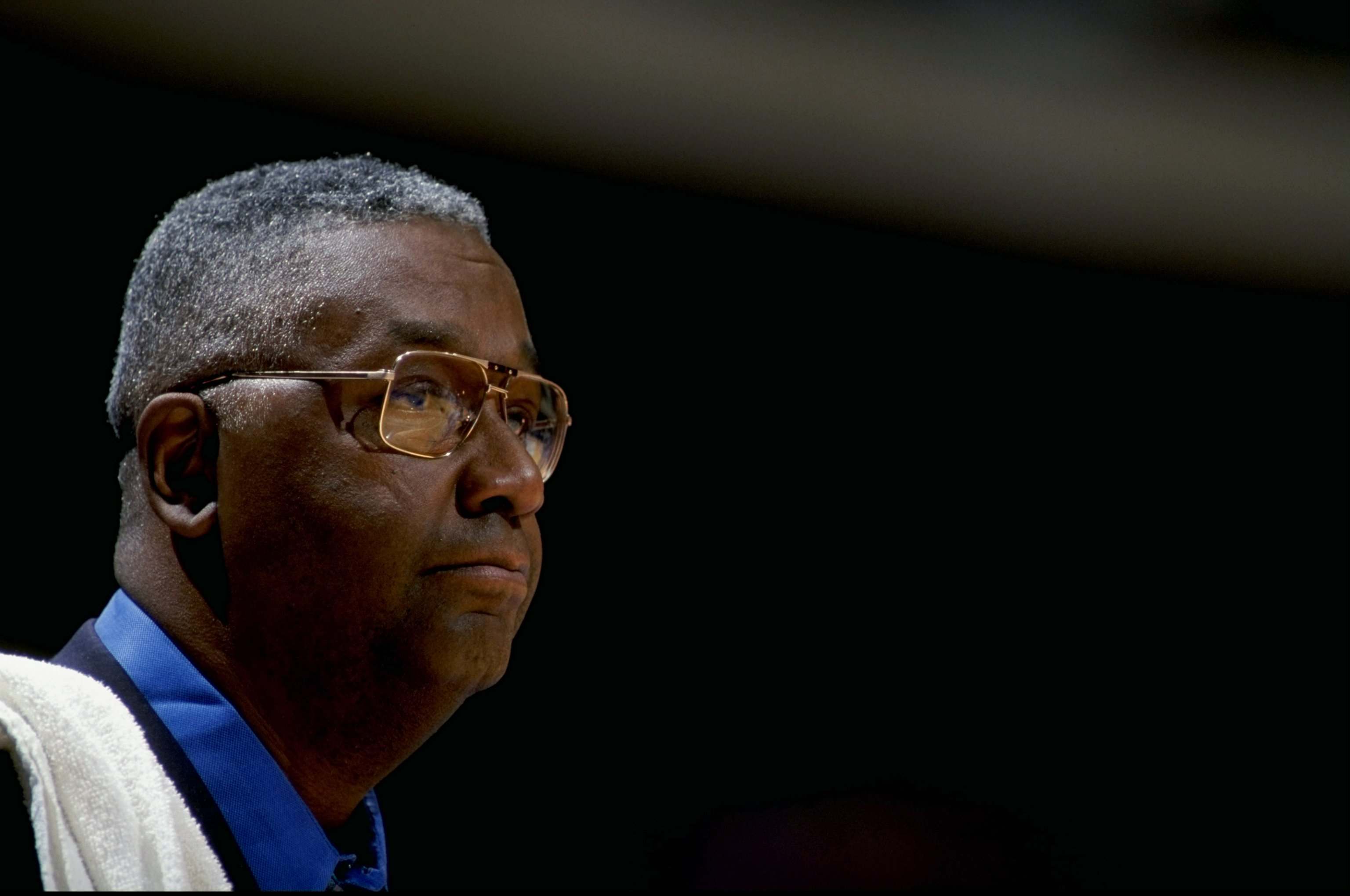 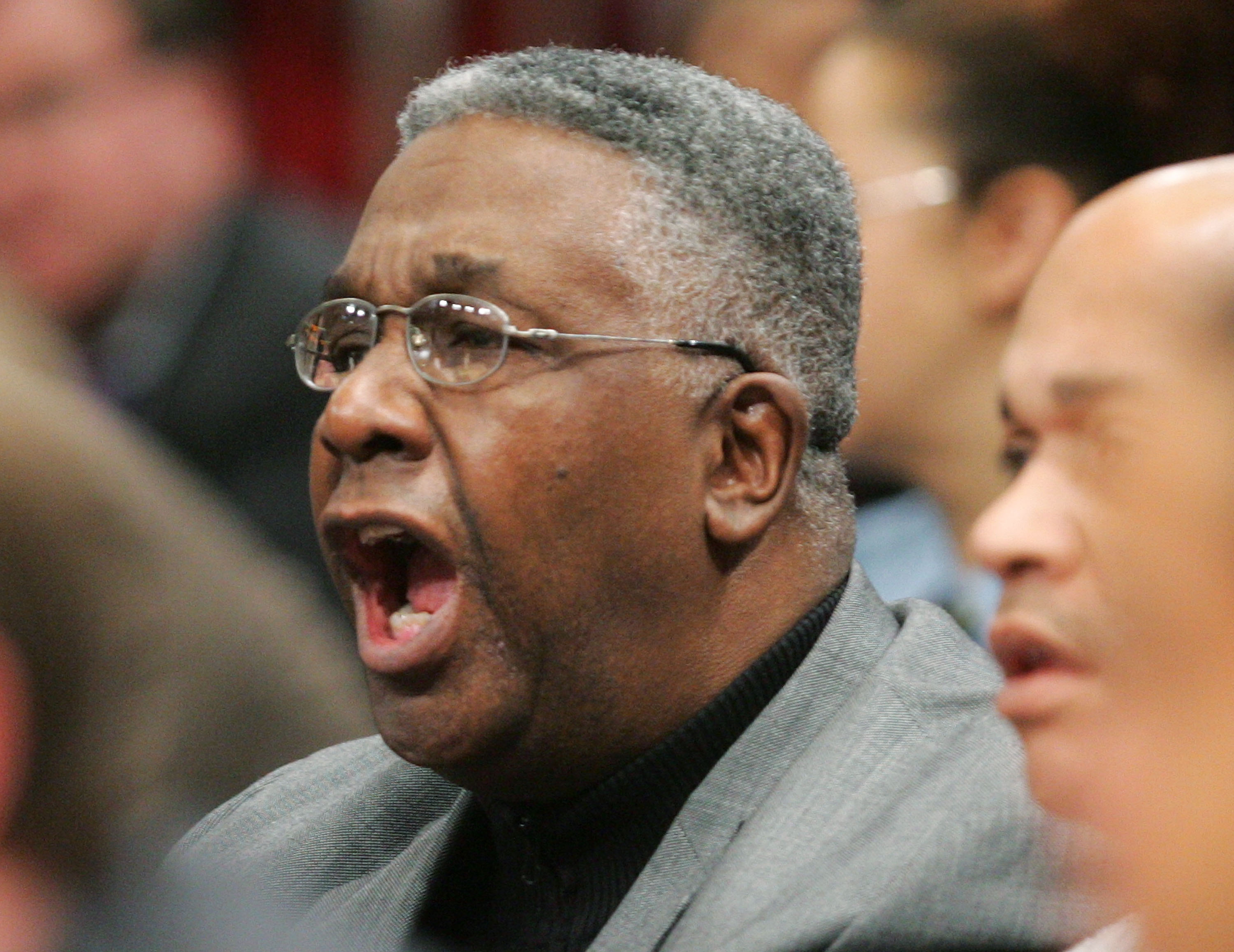 Before starting his coaching career, Thompson played for the Boston Celtics between 1964 and and 1966.

During his two years as a player in the National Basketball Association, his team won two championships.

Thompson was born in Washington, DC and attended high school at Archbishop Carroll.

He later studied at Providence College and the University of the District of Columbia.

According to the Official Athletics Site of the Georgetown Hoyas, Thompson's name is "name is synonymous with success" – along with the "program he built at Georgetown University." 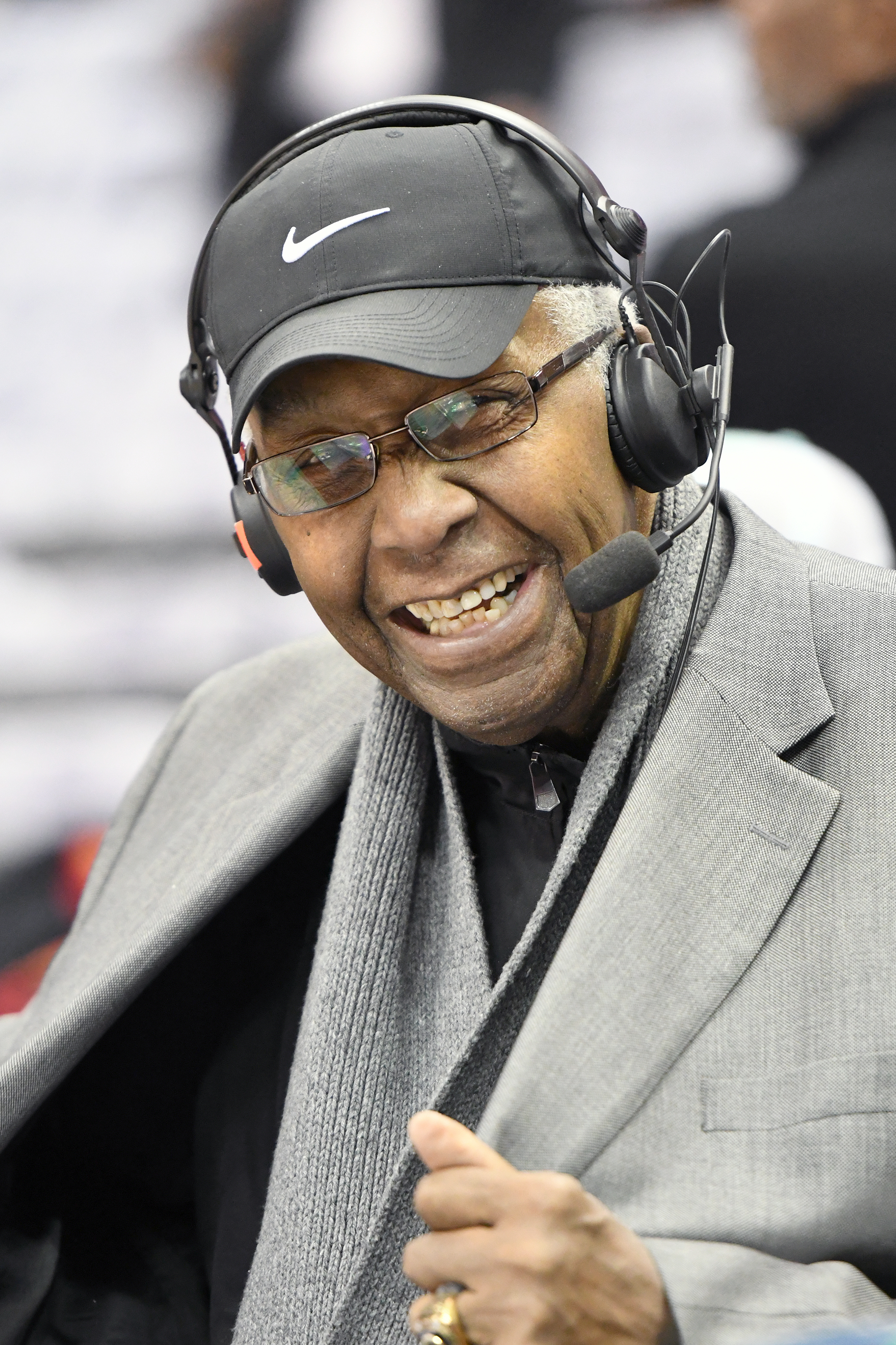 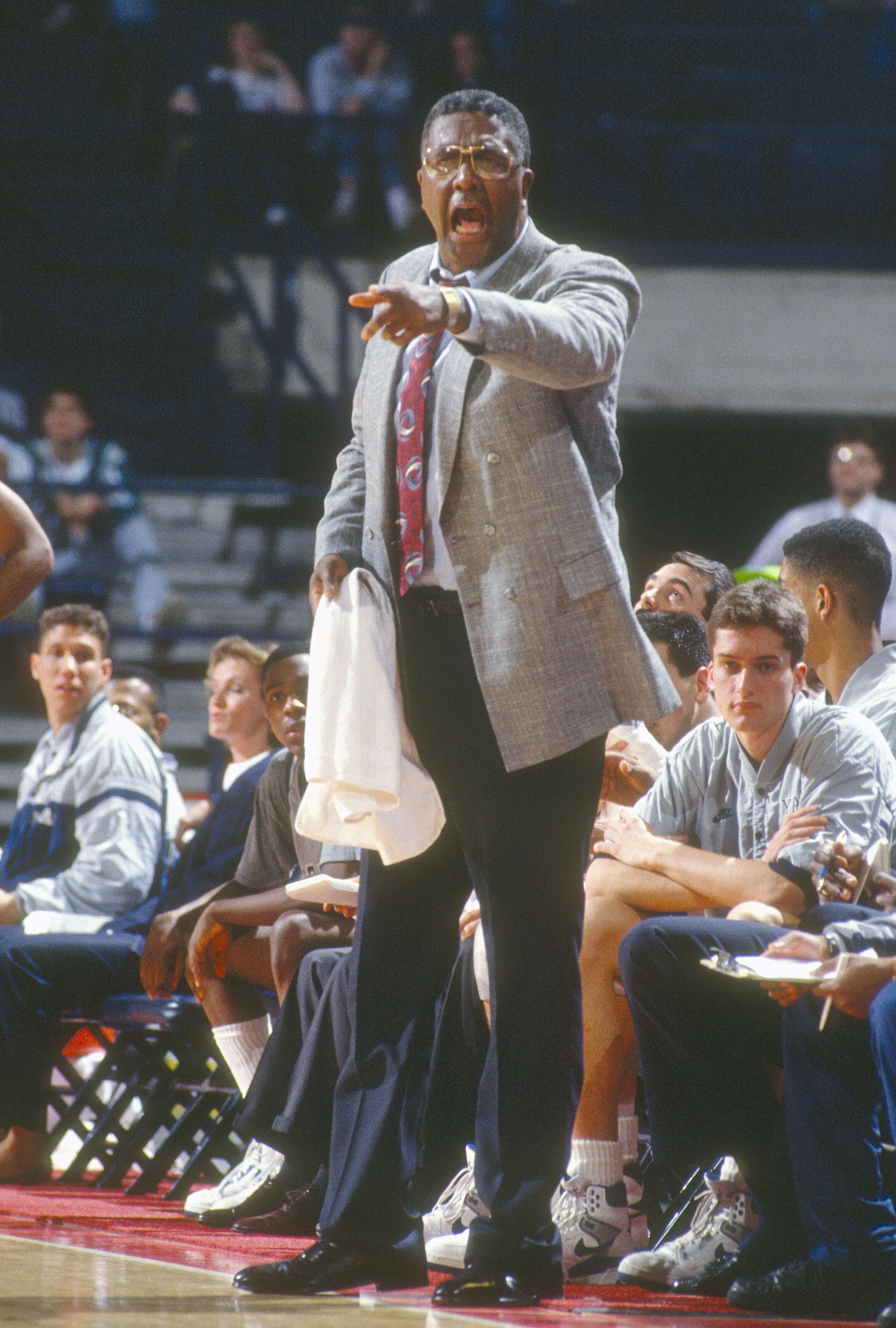 "Whether the yardstick used to measure that success is overall wins (596- 239), post season appearances (24 consecutive), graduation rate (97percent- 76 of 78 students who stayed four years) or players drafted by the NBA (26, 8 in the first round), Coach Emeritus John Thompson built a winner," the website states.

Following his coaching career, he worked as a television sports commentator. 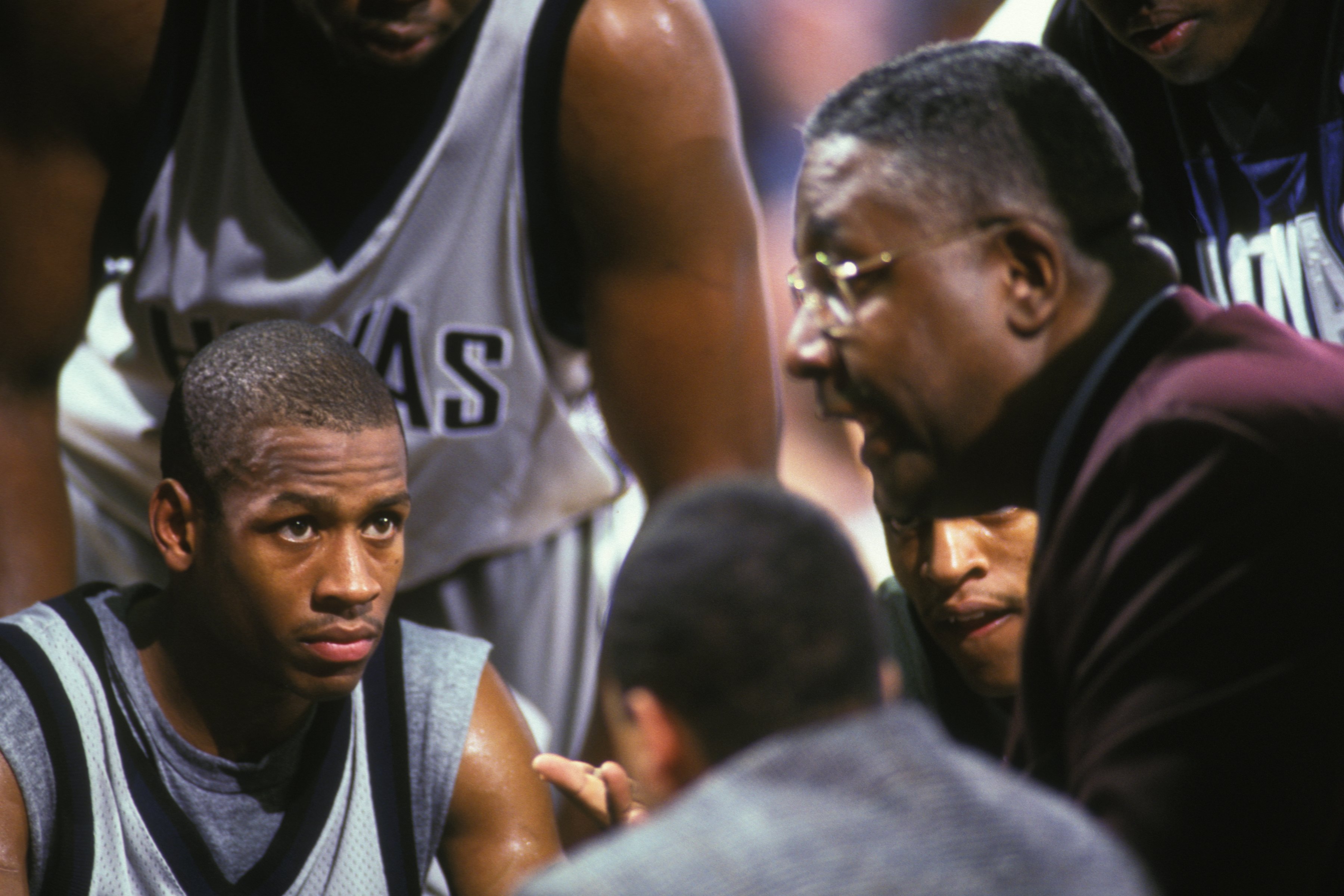 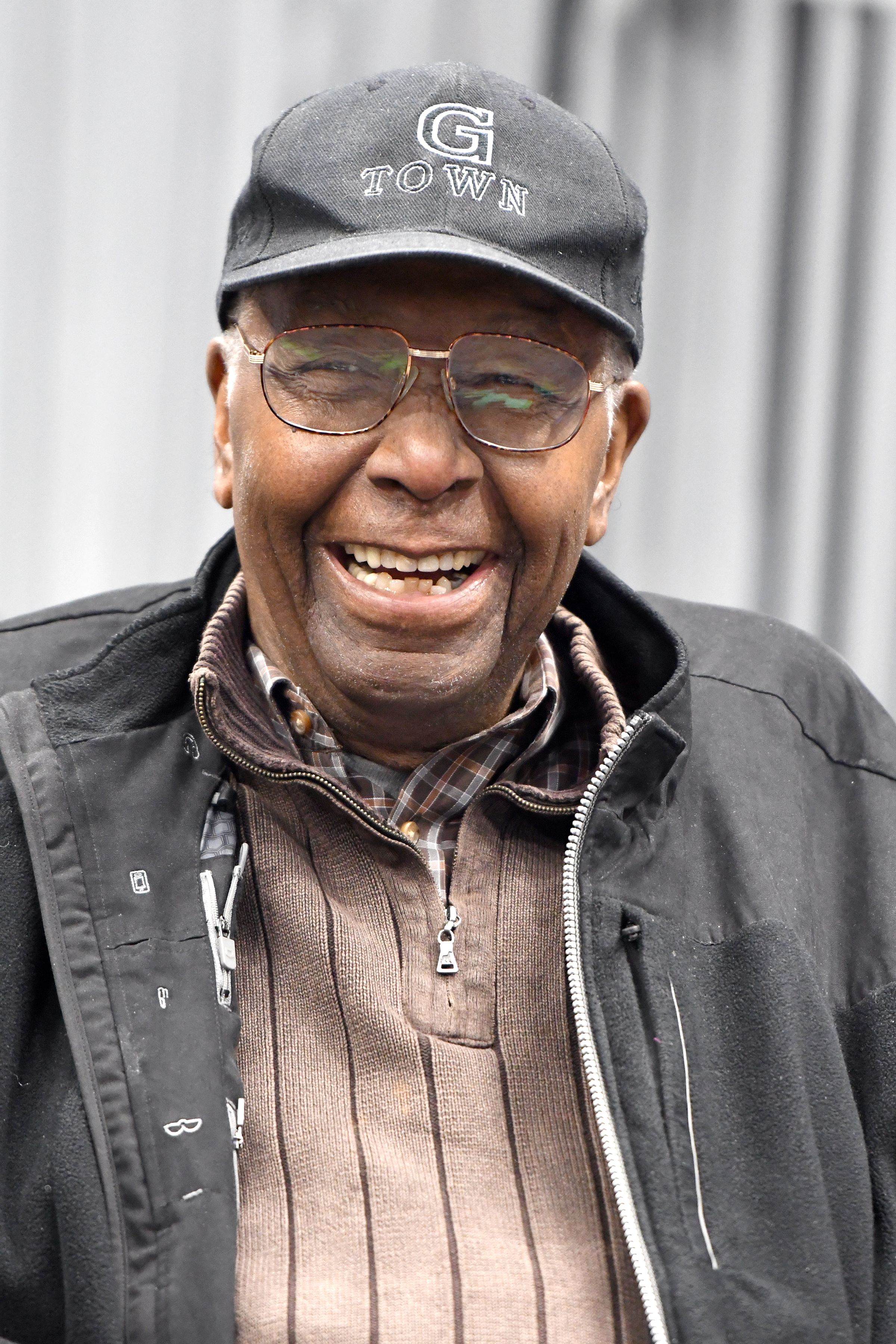