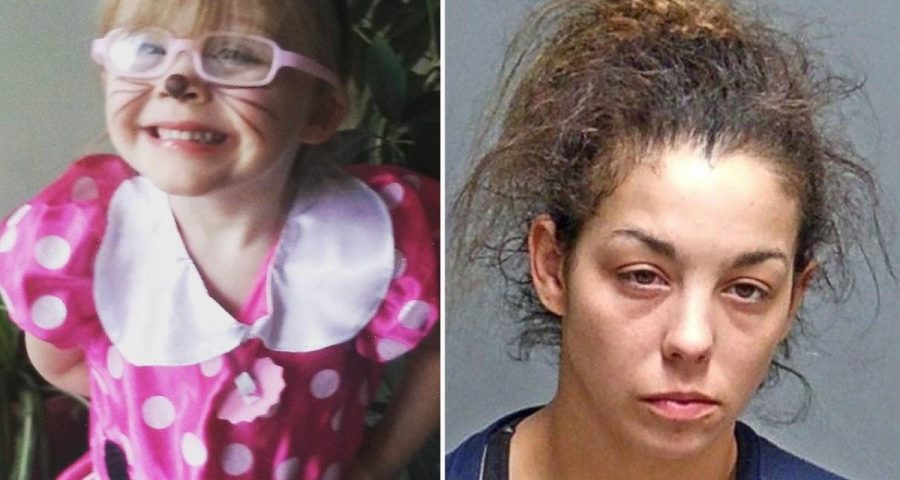 KAYLA Montgomery is now facing a felony charge of theft, as well as more misdemeanor charges.

Prosecutors have dropped the welfare fraud charge against Harmony Montgomery's stepmother, 31, and replaced it with three other charges, including theft, according to court records released today. 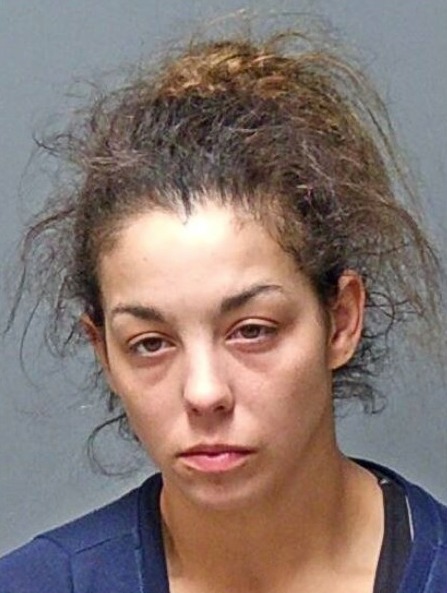 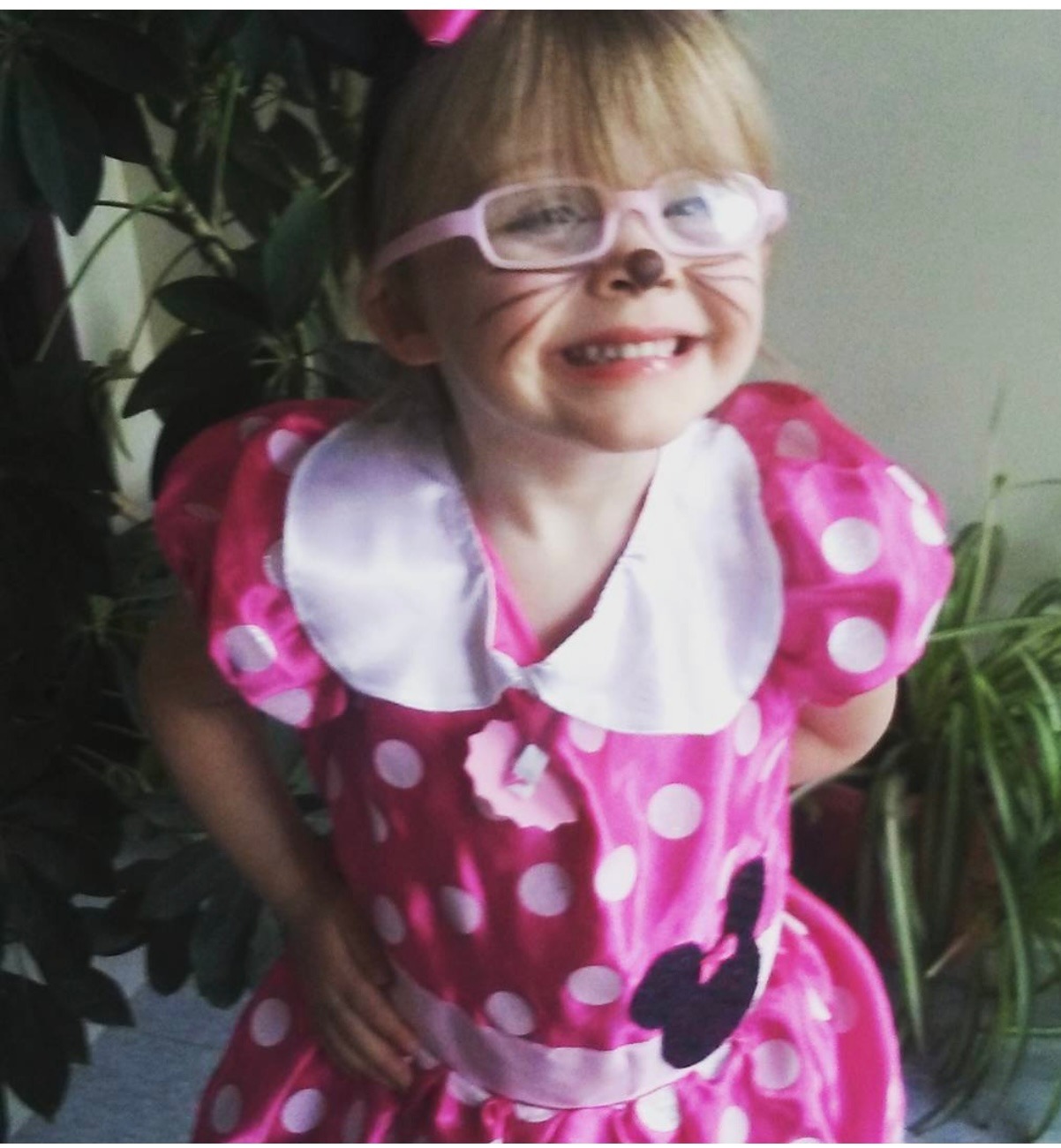 Kayla has not been identified as a suspect in the disappearance of Harmony and all charges against her concern alleged theft of food stamps and government benefits.

The count was dropped because of new information about the benefits provided by the New Hampshire Department of Health and Human Services, according to the attorney general’s office.

The new charge still maintains that the stepmom of the seven-year-old still accepted food stamp benefits for Harmony while she was missing.

However, the new charge is filed under a different statute.

The attorney general's office alleges that Kayla Montgomery made intentional false statements by failing to disclose that Harmony was no longer under her care or living with her.

Montgomery is scheduled for arraignment on Thursday for the new charges.

The stepmother of the missing New Hampshire girl was arrested and charged on January 5 with a felony count of welfare fraud.

Kayla Montgomery was suspected of stealing over $1,500 in food stamps from December 2019 to June 2021. She pled not guilty.

Last Monday, her lawyer filed a motion asking for bail reconsideration after prosecutors said that the welfare fraud felony could be unfounded.

In an affidavit obtained by The US Sun, prosecutors allege Kayla admitted to "knowingly" receiving the benefits under fraudulent means during a recent interview regarding Harmony's disappearance.

She reportedly told police she last saw the missing seven-year-old the day after Thanksgiving in 2019.

Harmony was last physically seen in October 2019. She was no longer living with Kayla and Adam Montgomery – the little girl's father – at the time.

Authorities declined to confirm if anything was found, citing an ongoing and active investigation.

The reward for information to find Harmony is now over $100,000. 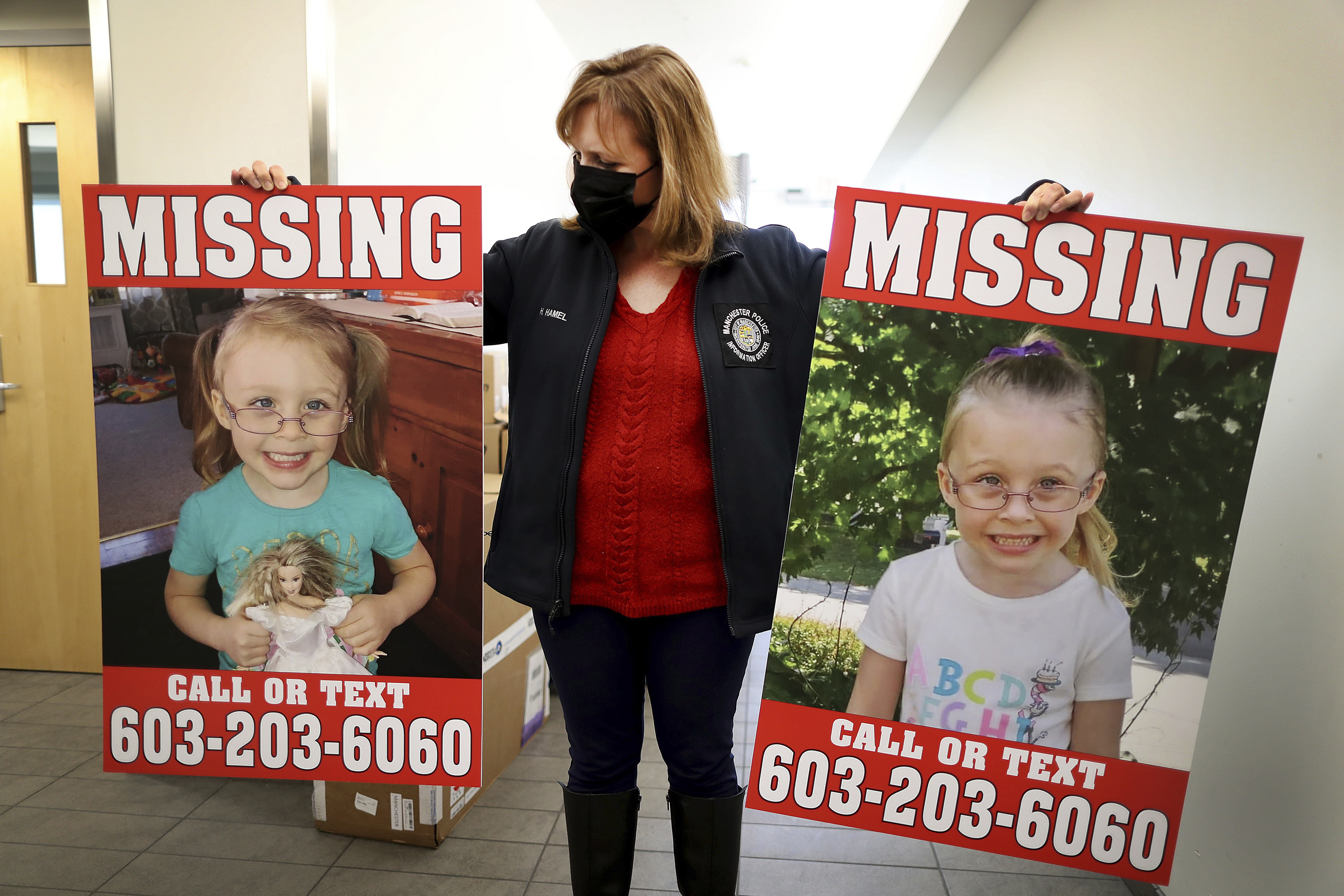