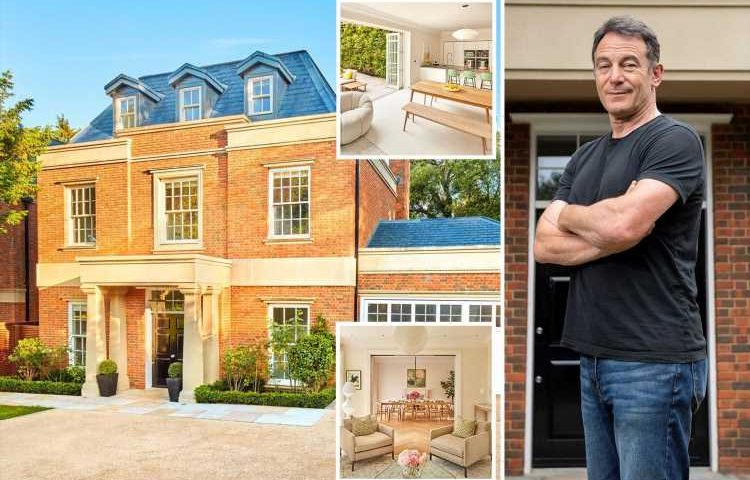 HARRY Potter star Jason Isaacs has thrown his weight behind a charity raffle to win a luxurious Wimbledon mansion worth £3.5 million – close to Centre Court.

The impressive London pad boasts five bedrooms, two living areas, a dining room, a home gym and an office – and it's up for grabs in a new prize draw, with tickets costing just £10. 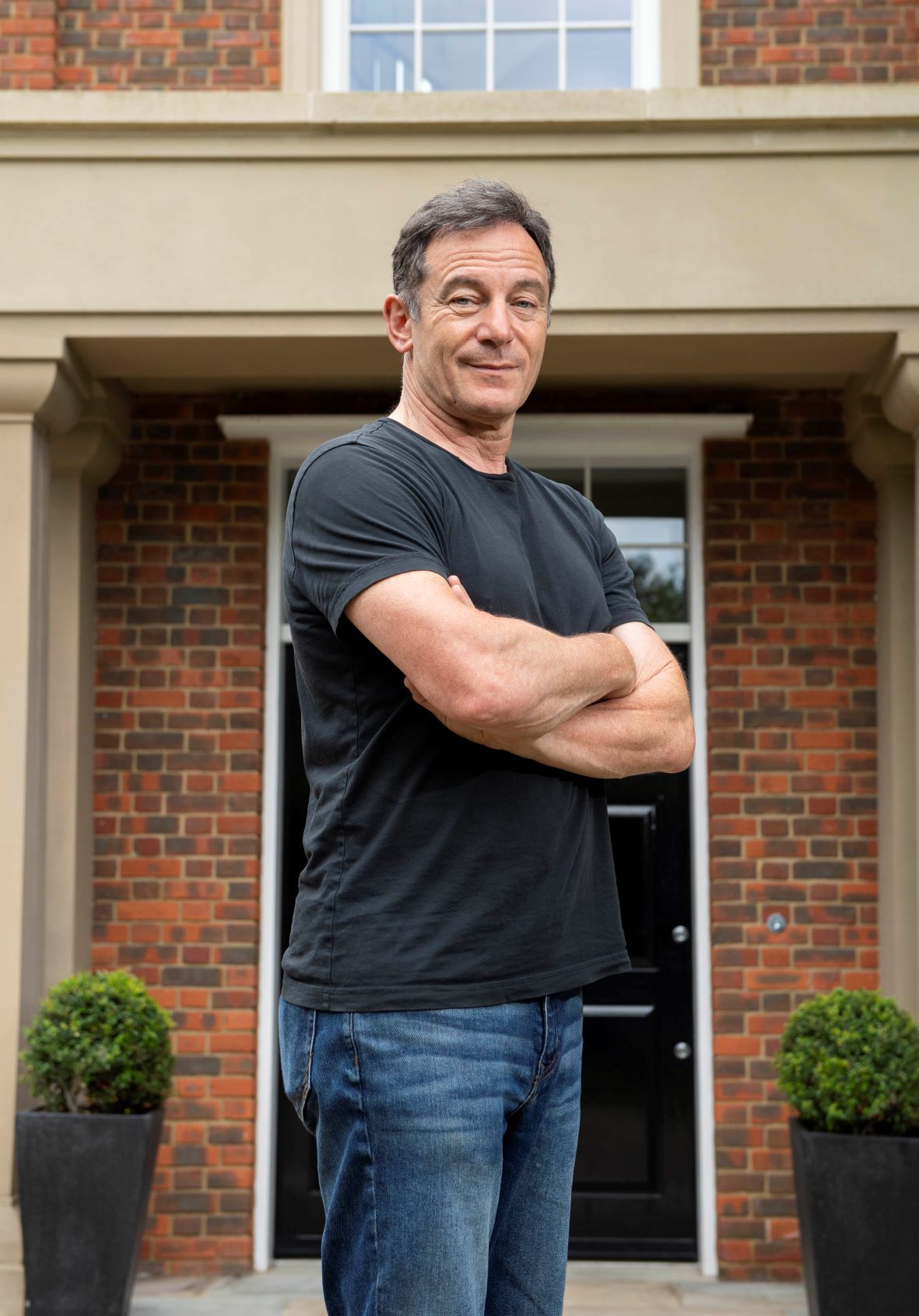 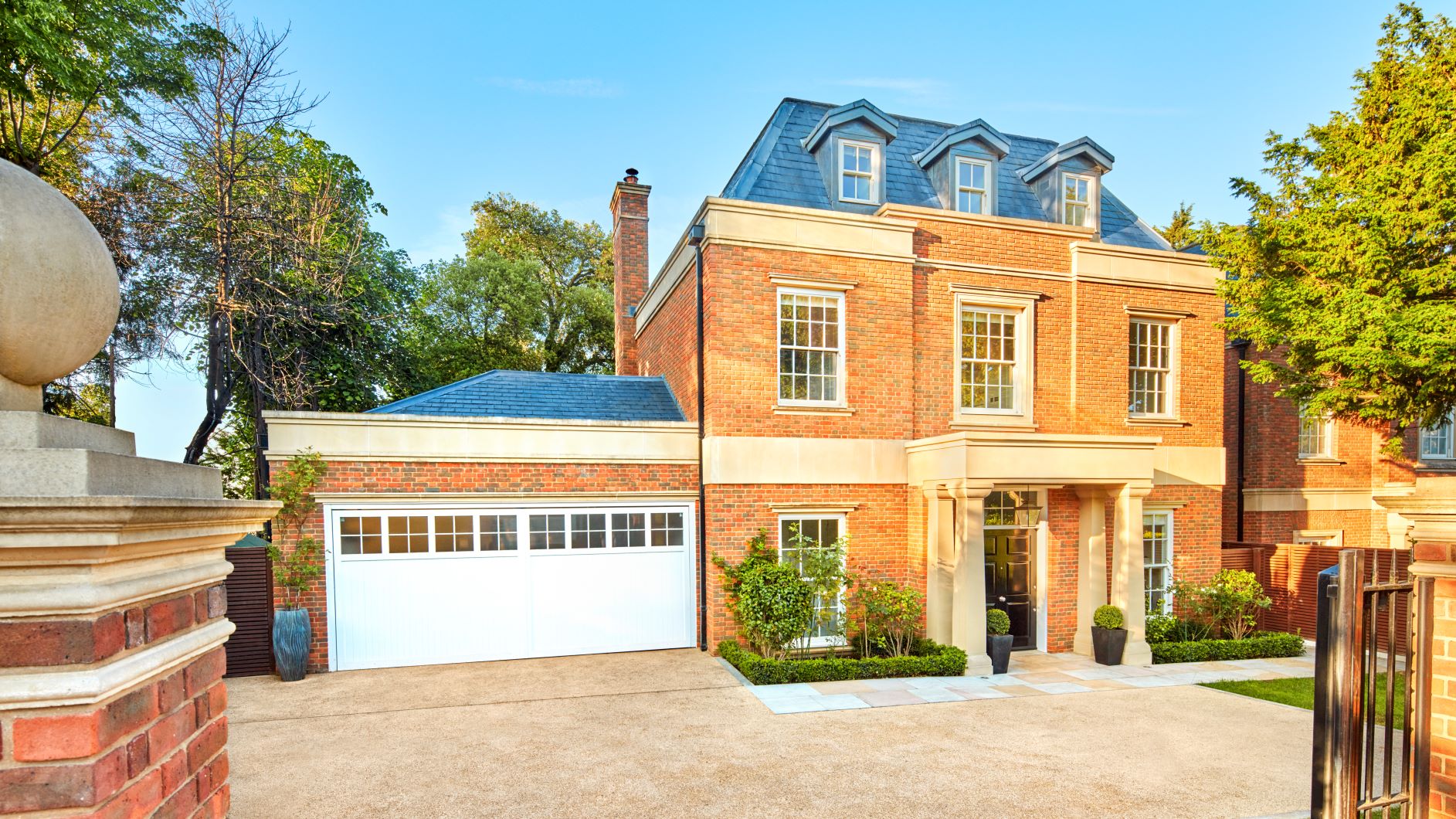 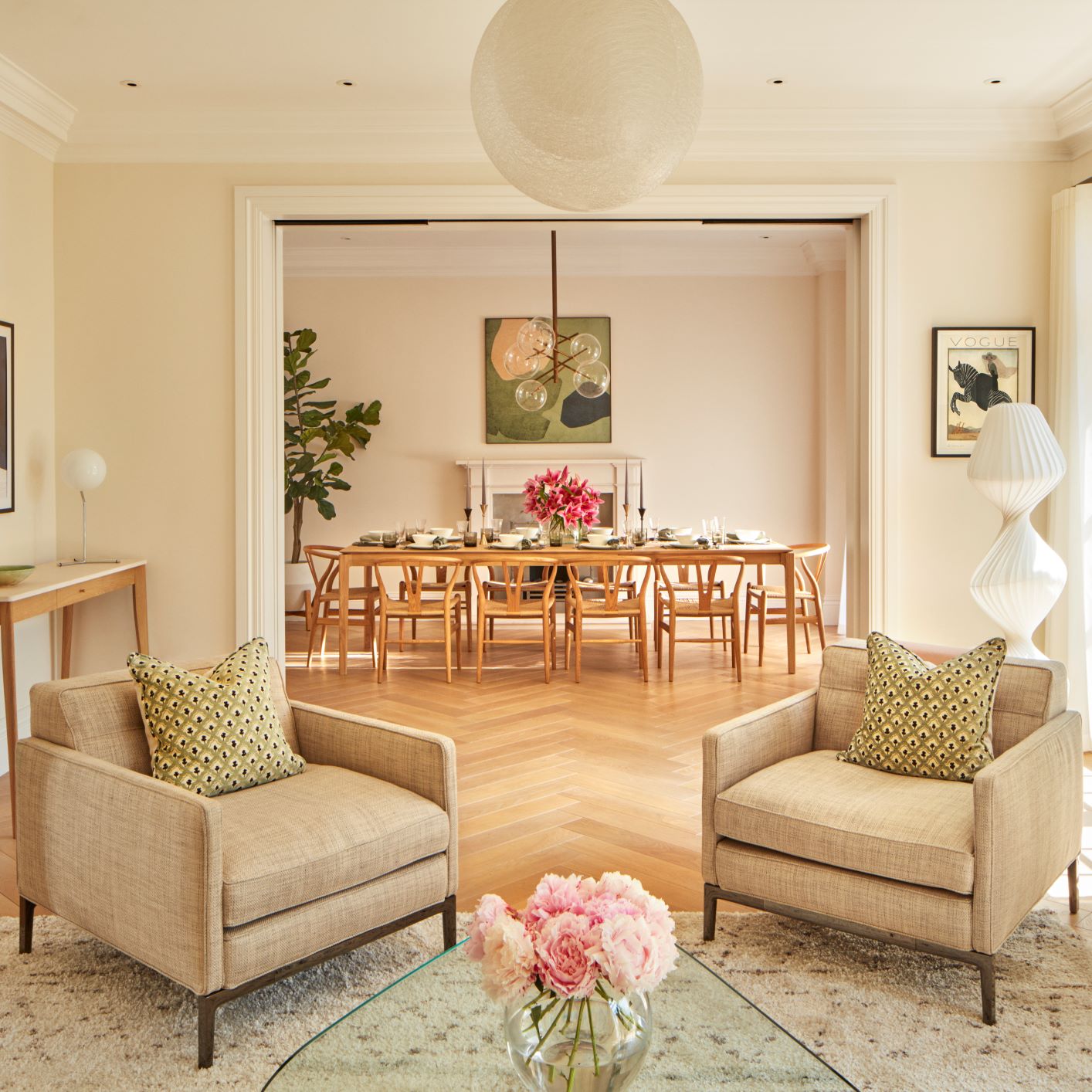 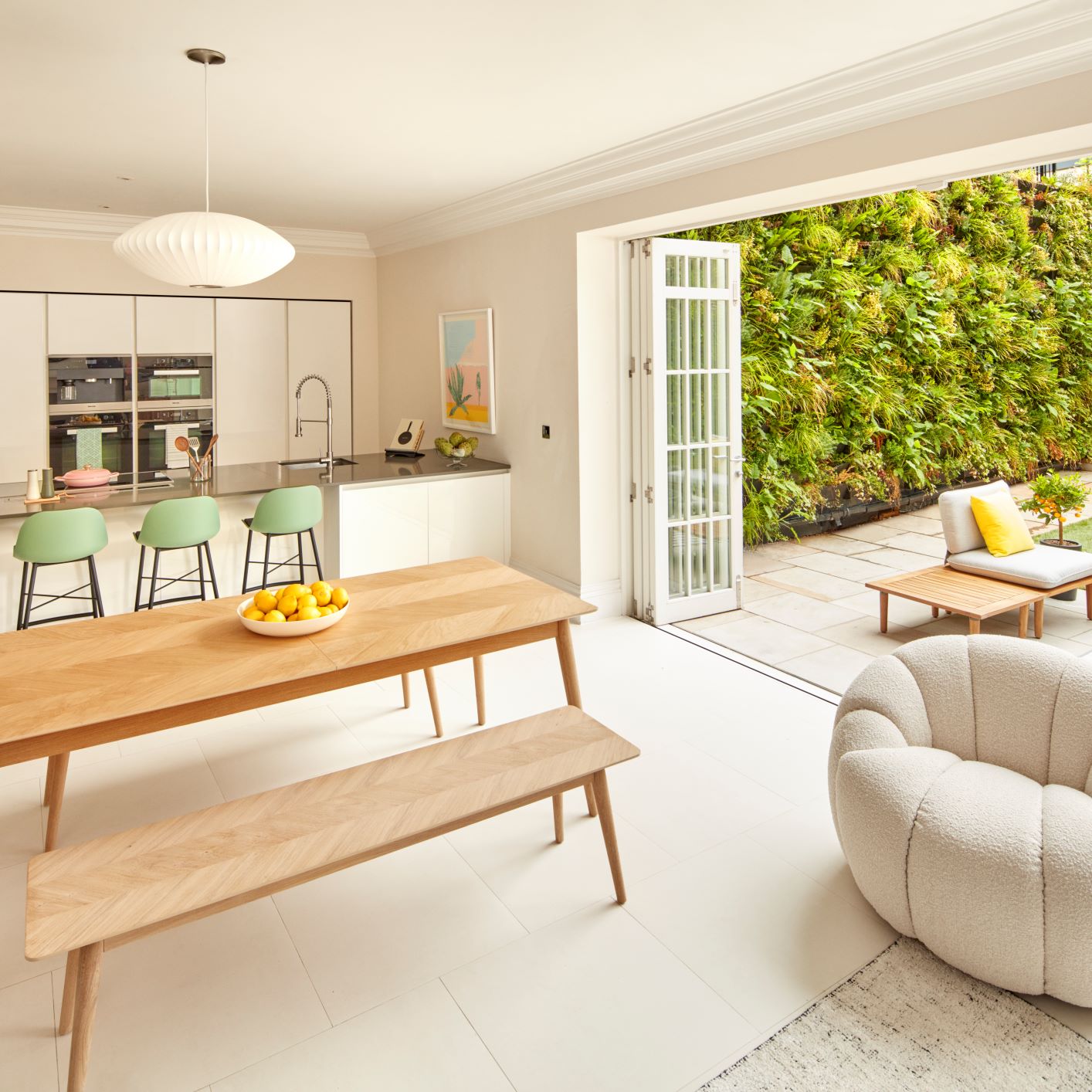 The Omaze Million-Pound House Draw is in aid of the Great Ormond Street Hospital Children’s Charity and backed by charity ambassador Isaacs – who played Lucius Malfoy in the Harry Potter movie franchise.

Decorated in light and bright neutral tones, the property features luxury finishes including a spacious, modern kitchen and wide French doors leading out onto the decked garden.

The stunning garden offers an ideal al fresco dining space for entertaining, while the family lounge offers the perfect place to relax.

And tennis fans will like this dream house – as it is located just a stone's throw from the iconic All England Club, which hosts the annual Wimbledon tournament.

Omaze describes the mansion as "perfectly positioned for you to enjoy the buzz of the city and the tranquillity of village life".

"A place with a sporting spirit, Wimbledon offers fantastic facilities including golf courses, football pitches, an athletics track and world class tennis courts. Wimbledon and you just may be the perfect match," Omaze said.

There are also plenty of perks for the winner too, beyond the keys to the iconic home. 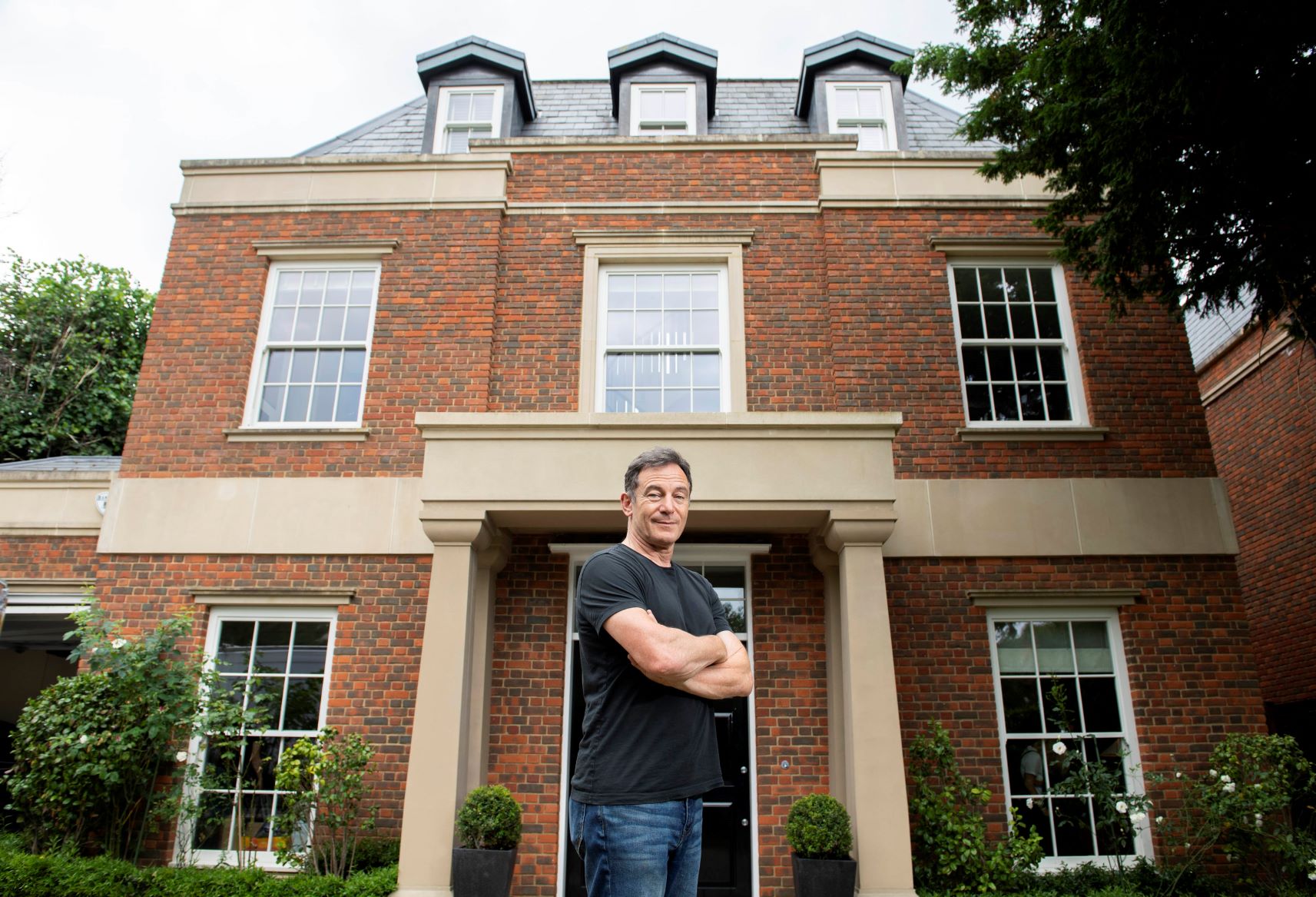 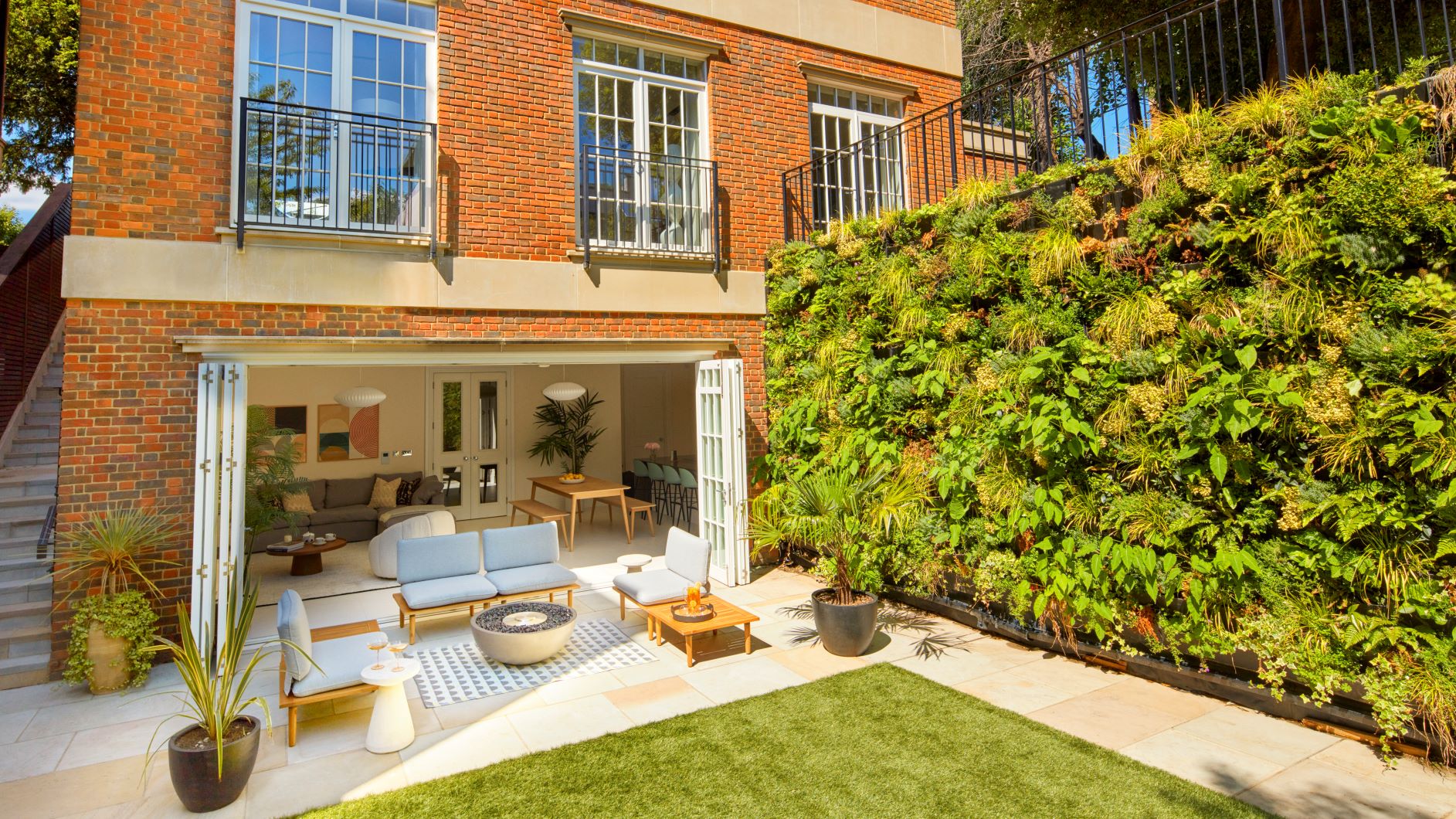 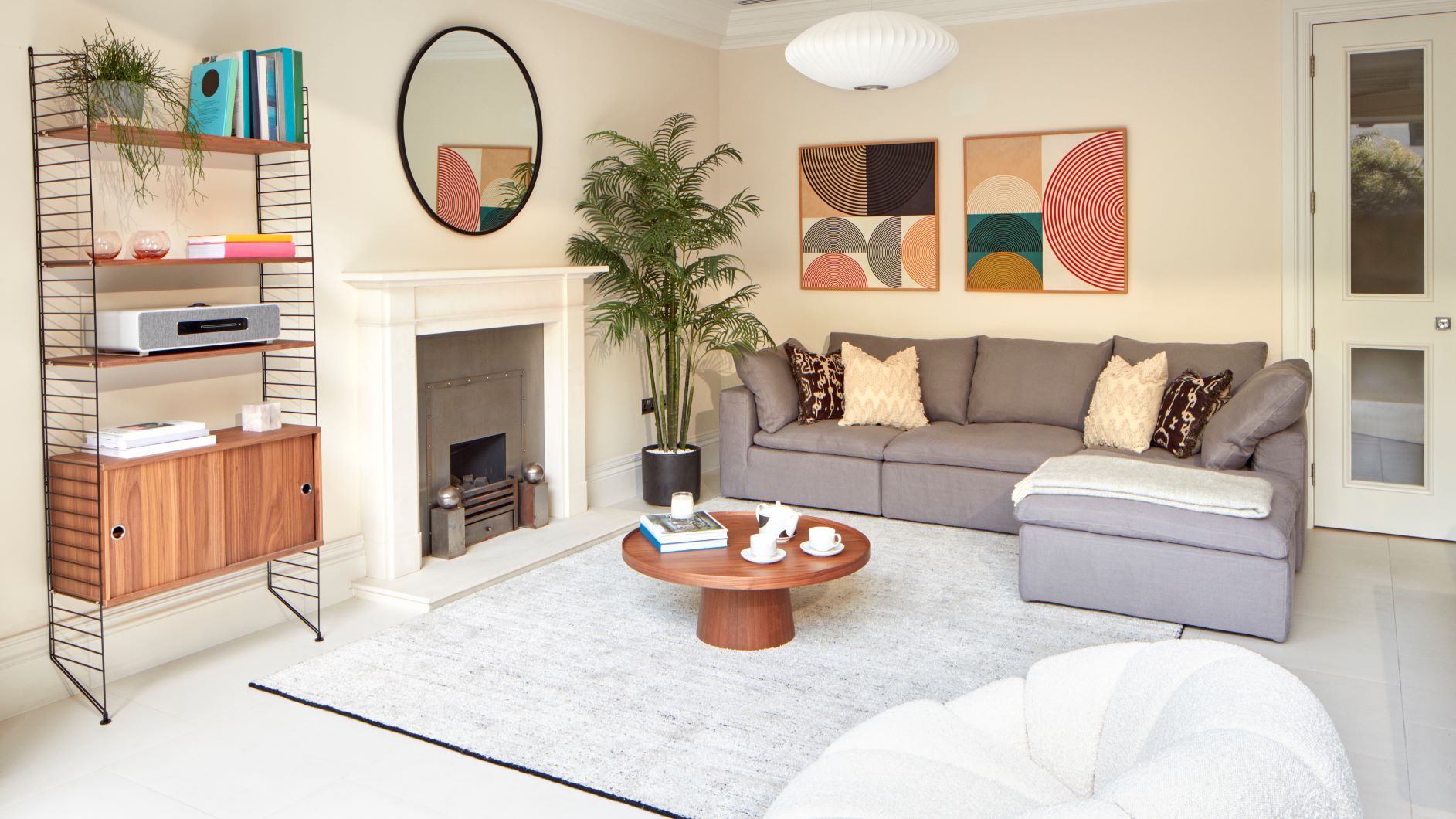 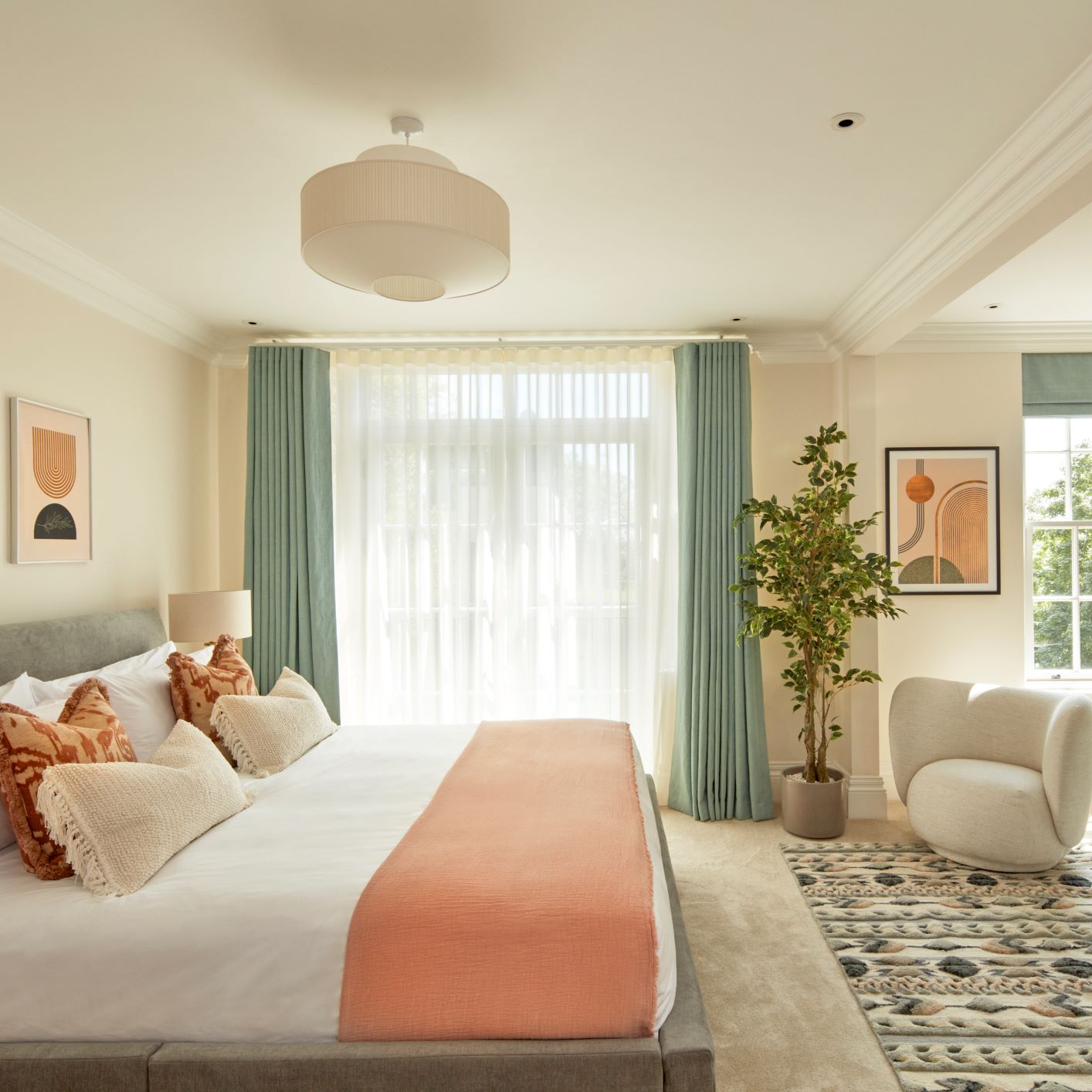 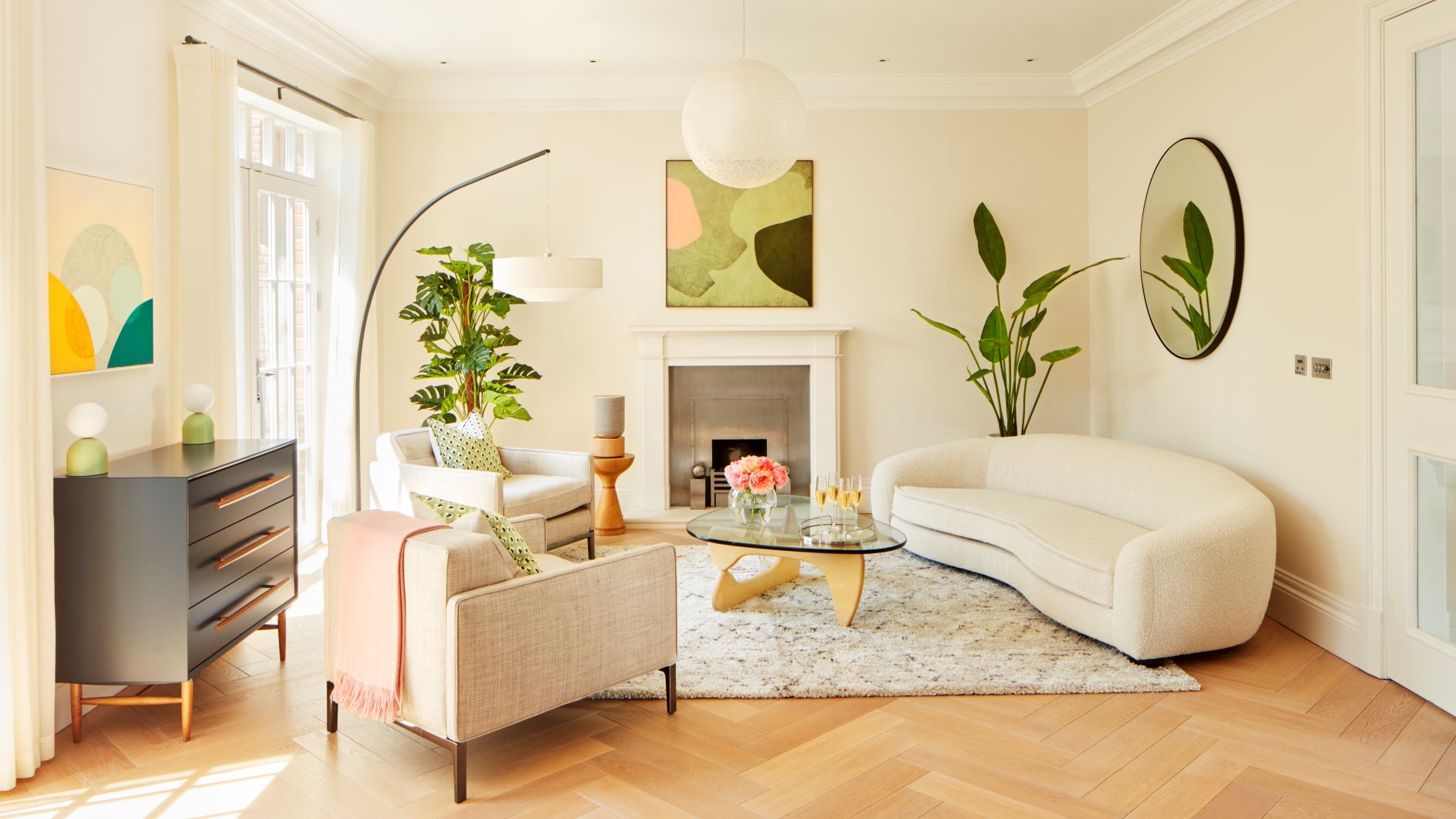 To sweeten the deal, they will also receive £20,000 to help them settle in, as well as having no mortgage, stamp duty or conveyancing to pay.

And the new owner can choose whether to live in the house, rent it out or sell it.

Draw entries for the Wimbledon mansion are now available and the raffle is open until November 21.

Elsewhere, a luxurious clifftop mansion in Devon worth £3 million is also up for grabs in another Omaze Million-Pound House Draw.

The stunning five-bed pad is carved into the cliffs and elevated over the sandy beaches of North Devon – making it the perfect summer retreat.

The outside is where the property truly shines, with a wide deck next to the pool for sunbathing, plus al fresco dining space for entertaining.

The dream house is situated within the picturesque Exmoor National Park, just 11 miles from the thriving markets and cosy country pubs of Barnstaple.

The second draw saw housewife Marilyn Pratt win a stunning £3 million townhouse in London in a campaign that raised £1 million for the British Heart Foundation.