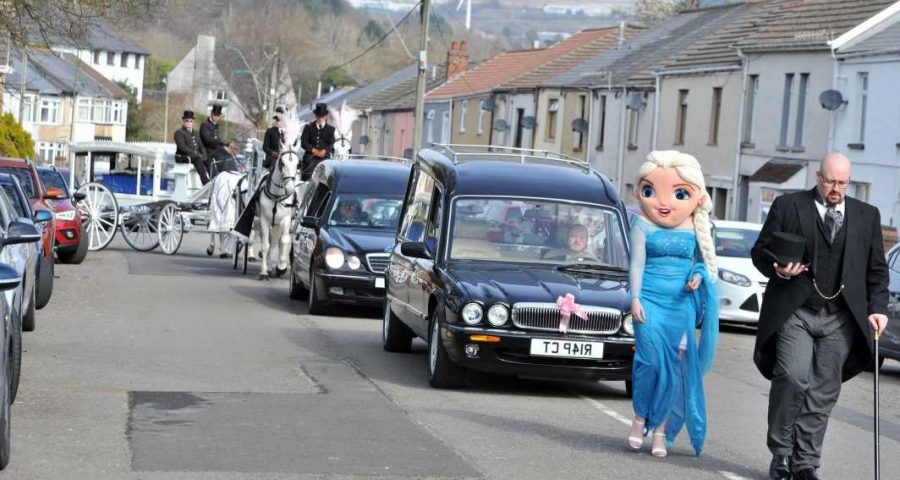 HUNDREDS of mourners today paid tribute to siblings killed on their way home from a birthday party at a cartoon-themed funeral. 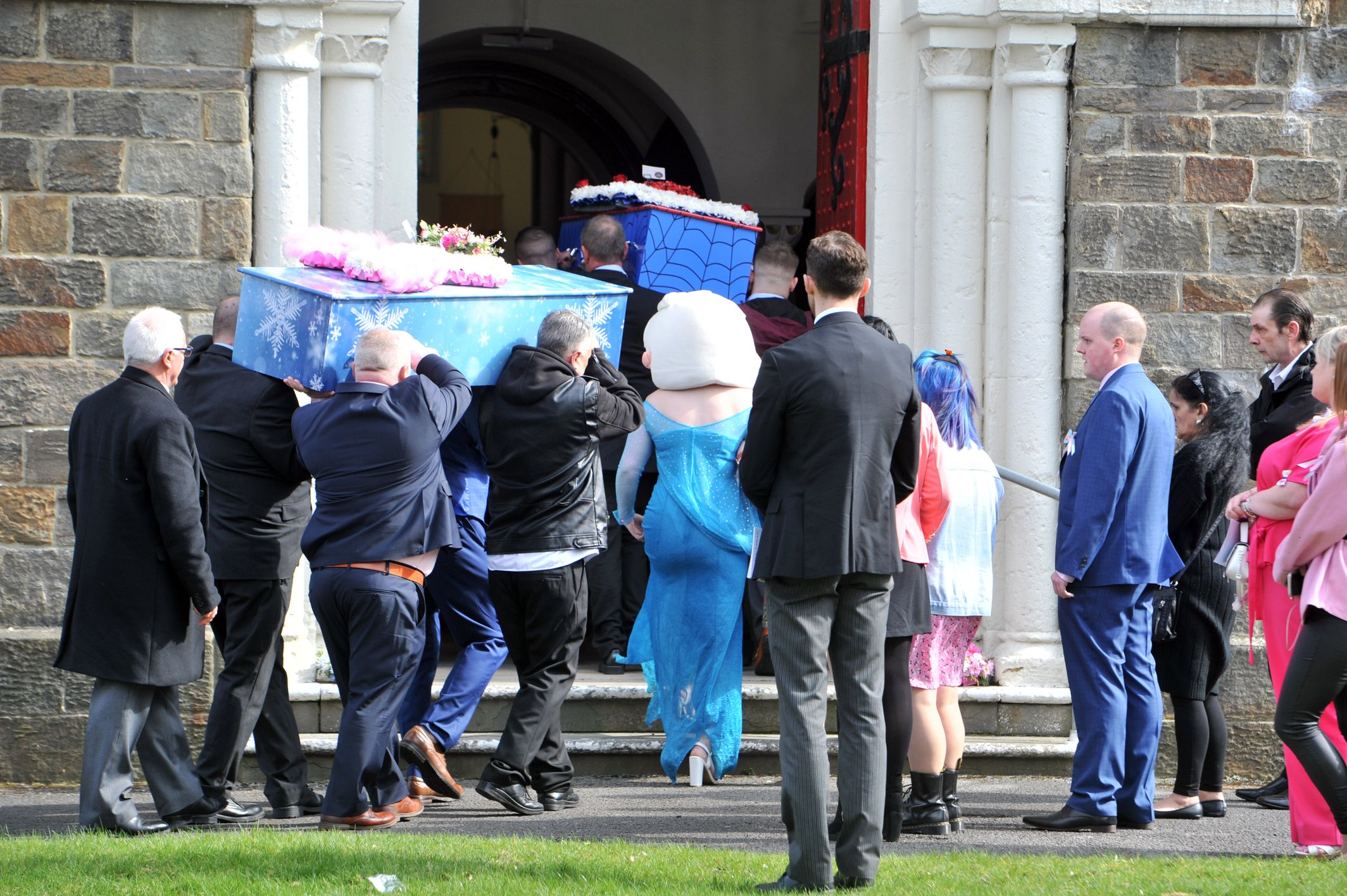 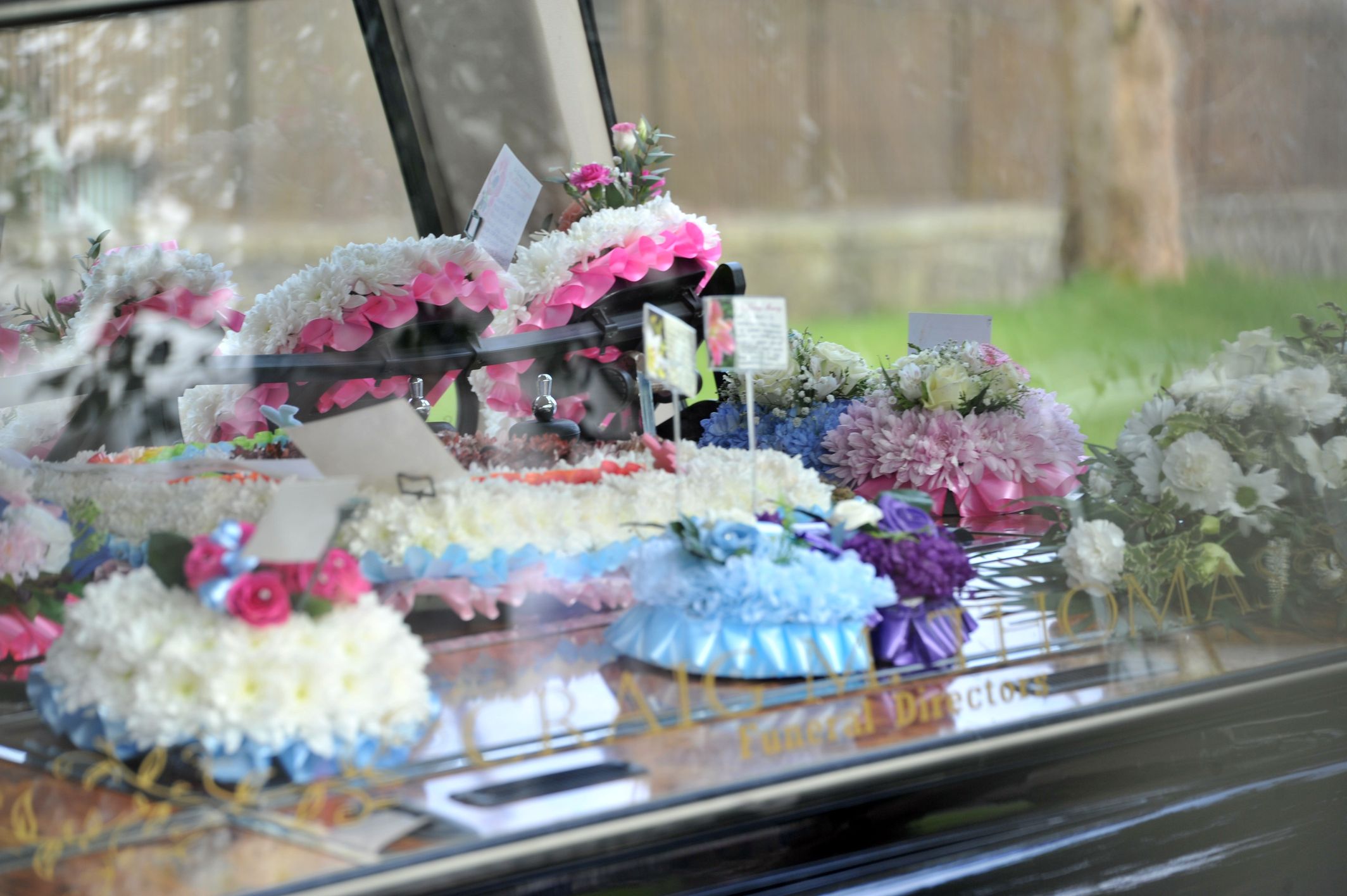 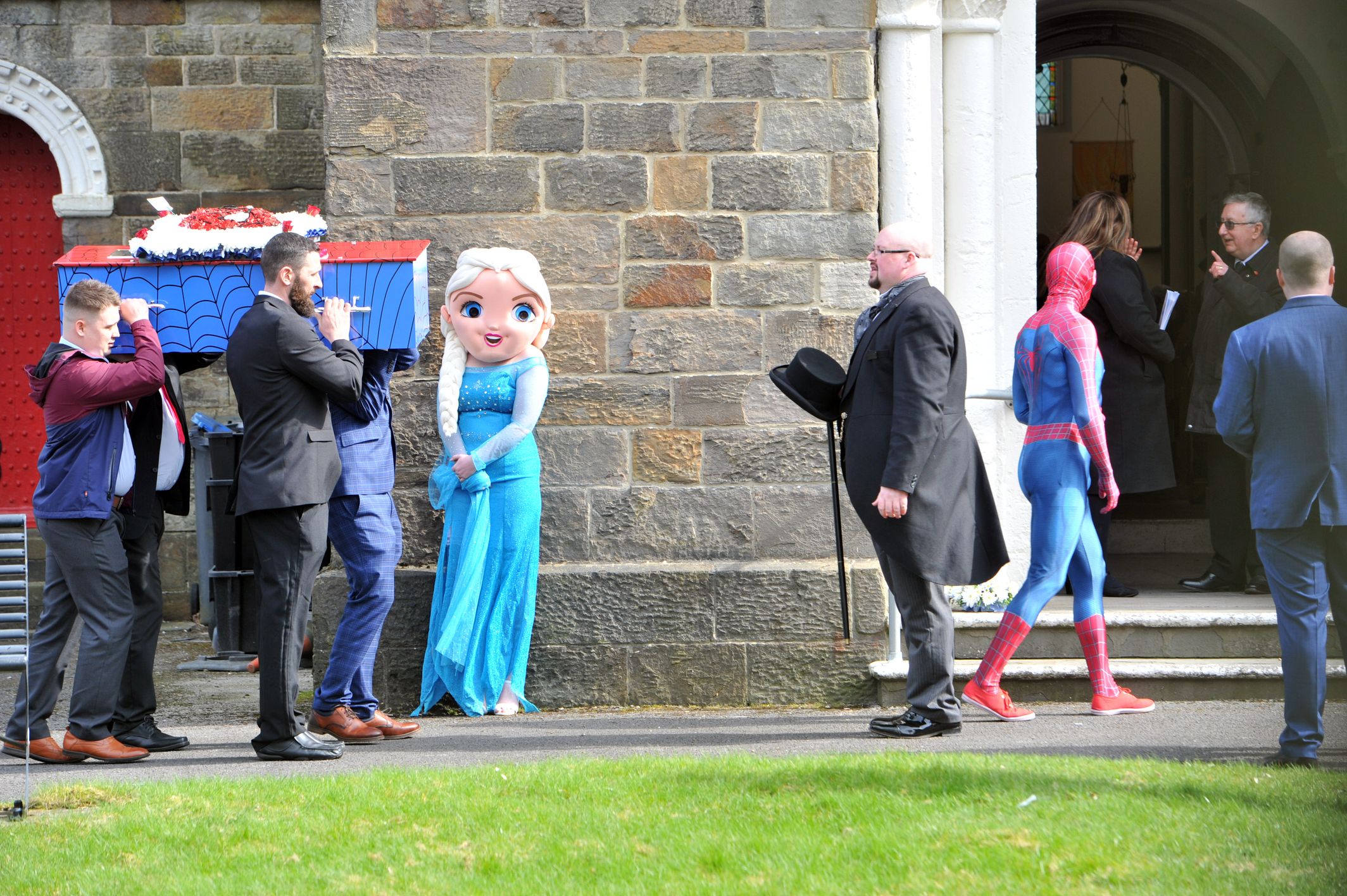 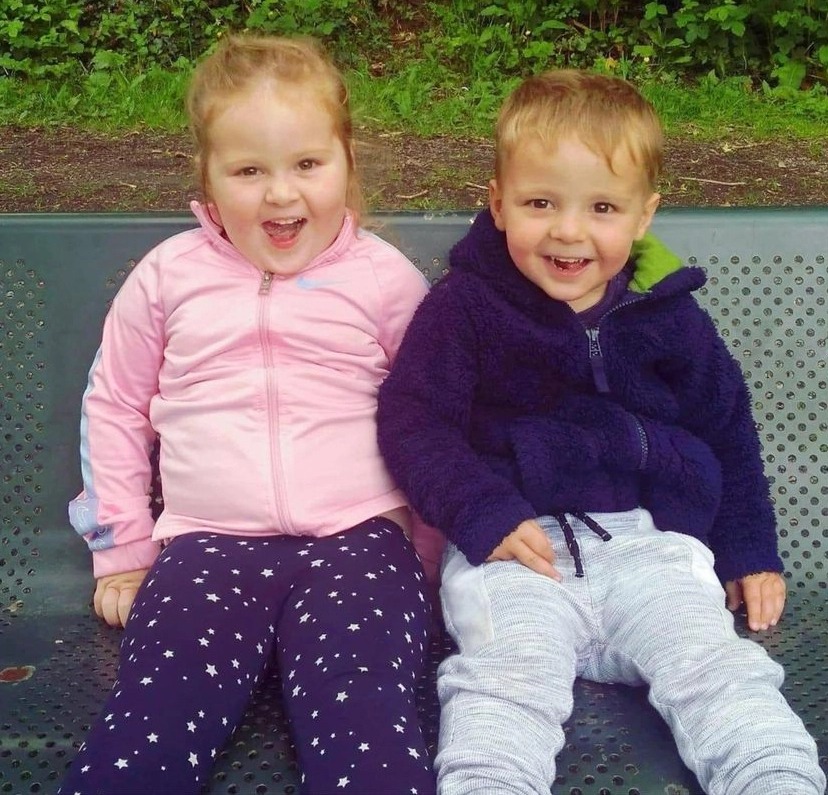 Friends and family joined a procession through the youngsters' hometown of Tredegar, south east Wales – one dressed as Spiderman and another as Elsa from Frozen.

Gracie-Ann's coffin was painted blue and covered in white snowflakes to reflect her love of the Disney hit, while Jayden-Lee's was red and blue and appeared like the Marvel superhero's web.

After leaving the family home, the carriages carrying the children passed by their school before arriving at St George's Church.

Crowds of mourners then piled inside for an emotional service.

READ MORE ON THE SUN 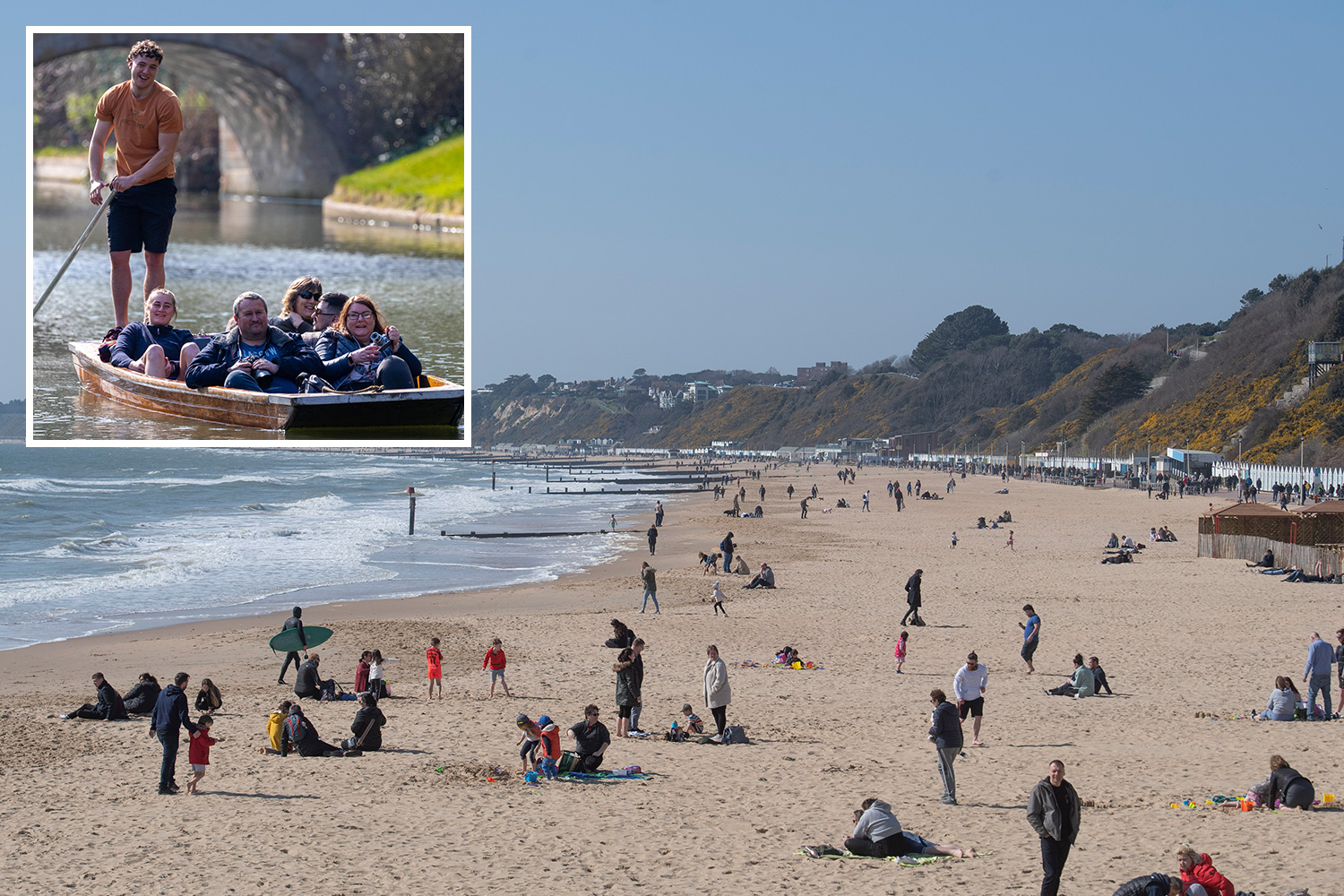 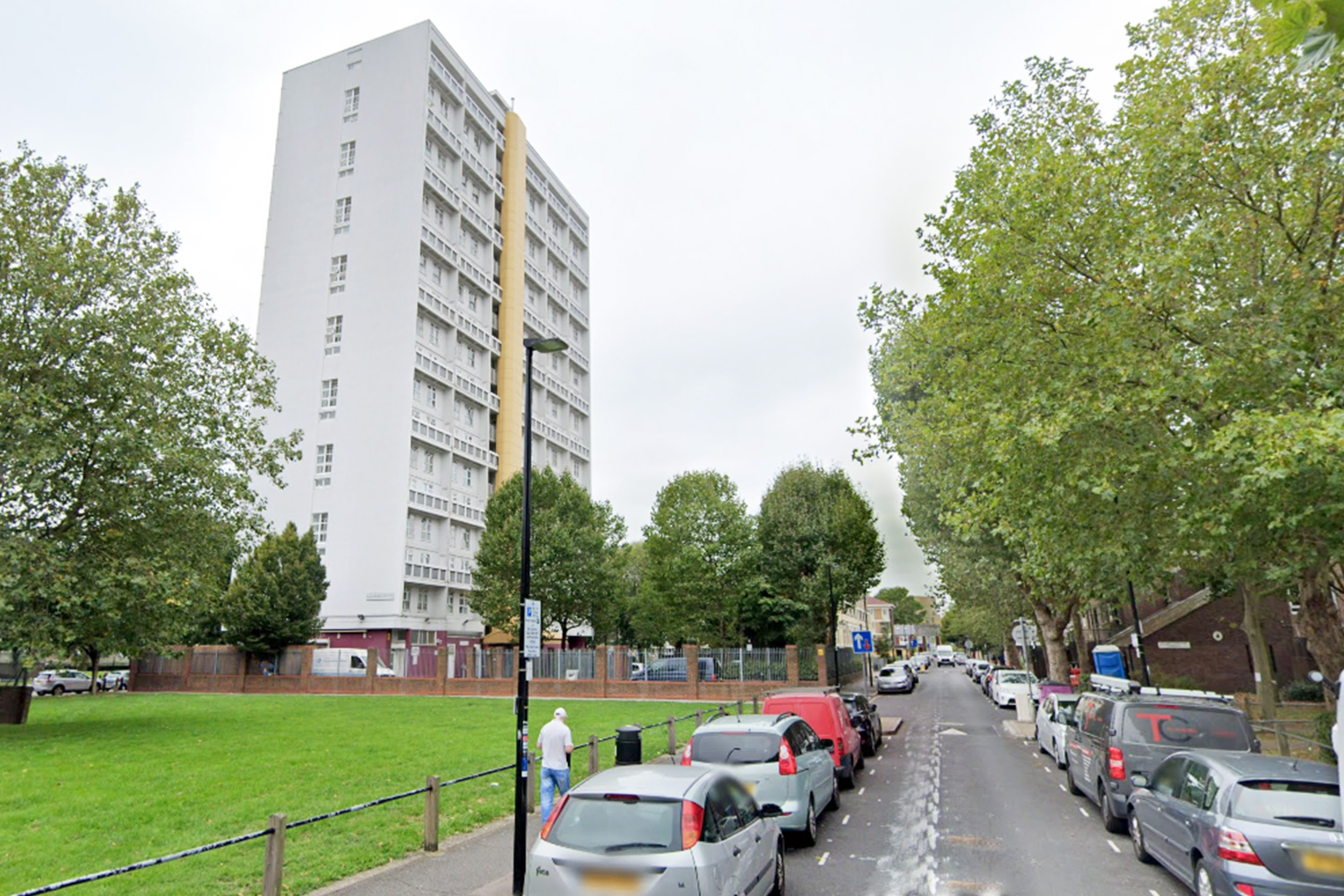 The memorial heard how Gracie-Ann was known for her "cheeky smile" and her love of dressing up as Disney characters like Moana, WalesOnline reports.

She also loved dancing and was a "wonderful big sister" to "clever" Jayden-Lee, who had a passion for football and gaming, mourners were told.

The order of service read: "Forever missed but never forgotten.

"You both left us beautiful memories. Your love is still our guide.

"And although we cannot see you, you are always by our side."

NO SON OF MINE

The driver of the van that hit the car both children were travelling in, along with their mother, has admitted causing death by dangerous driving.

He will be sentenced on April 8. 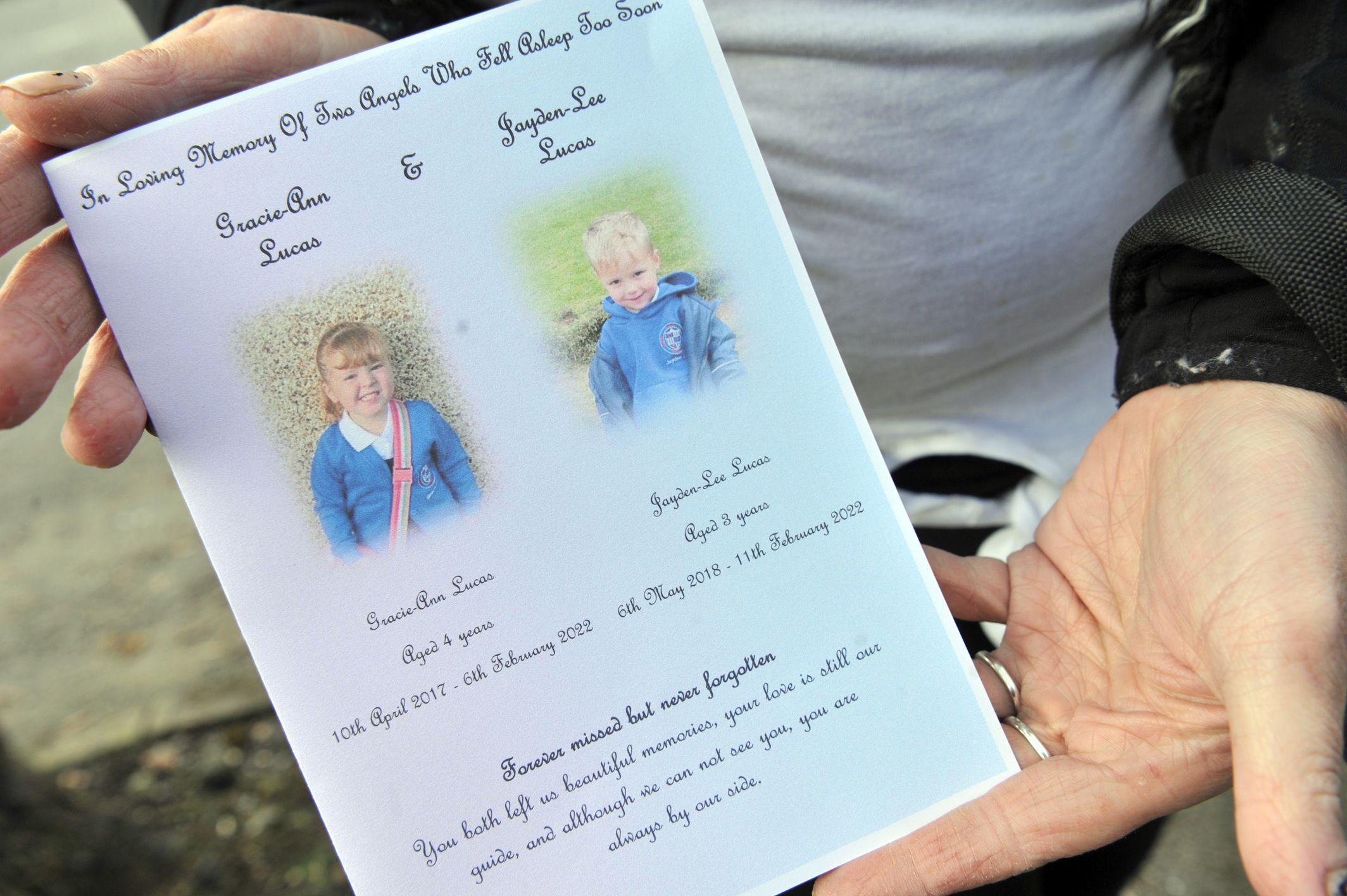 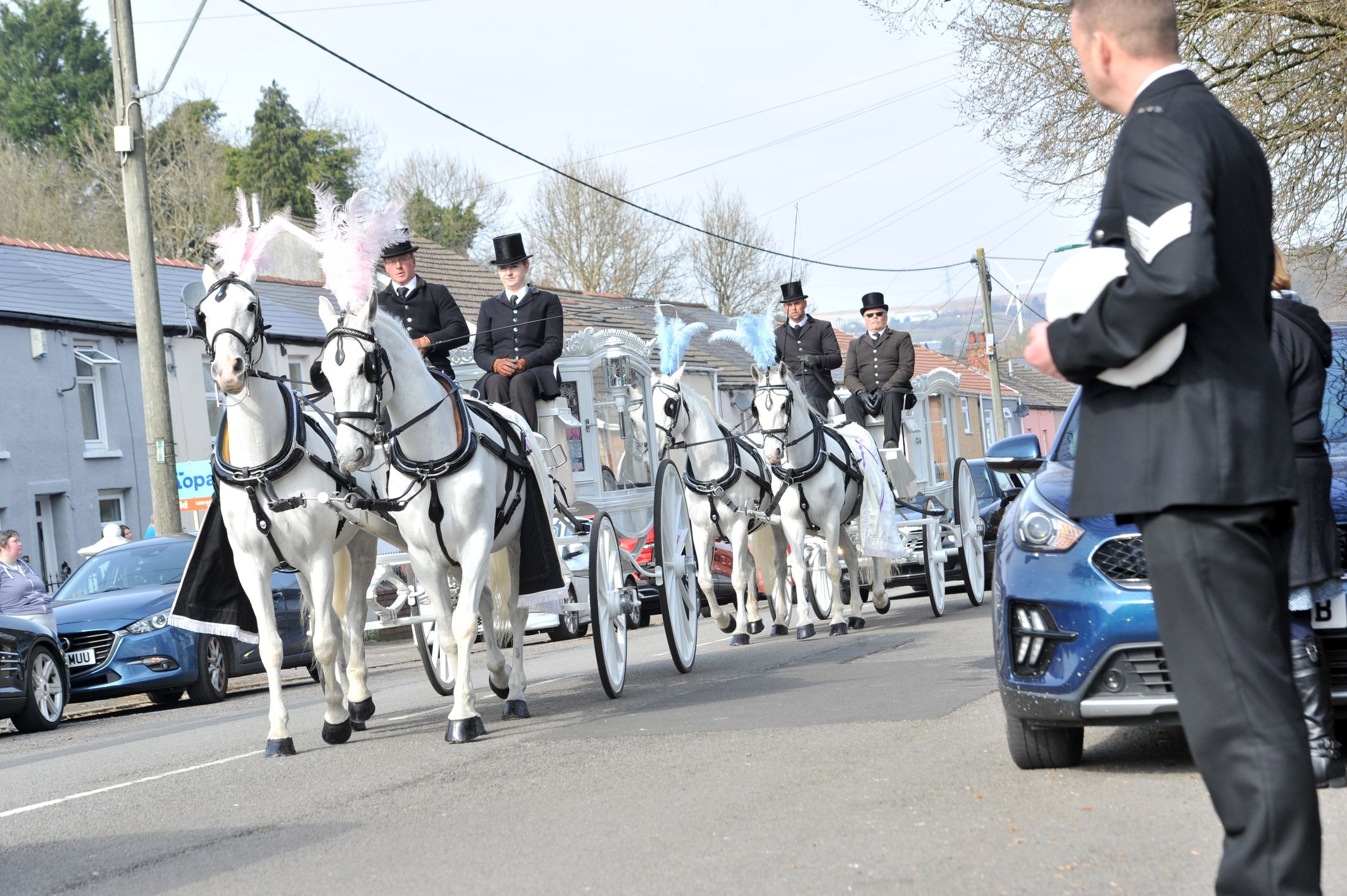 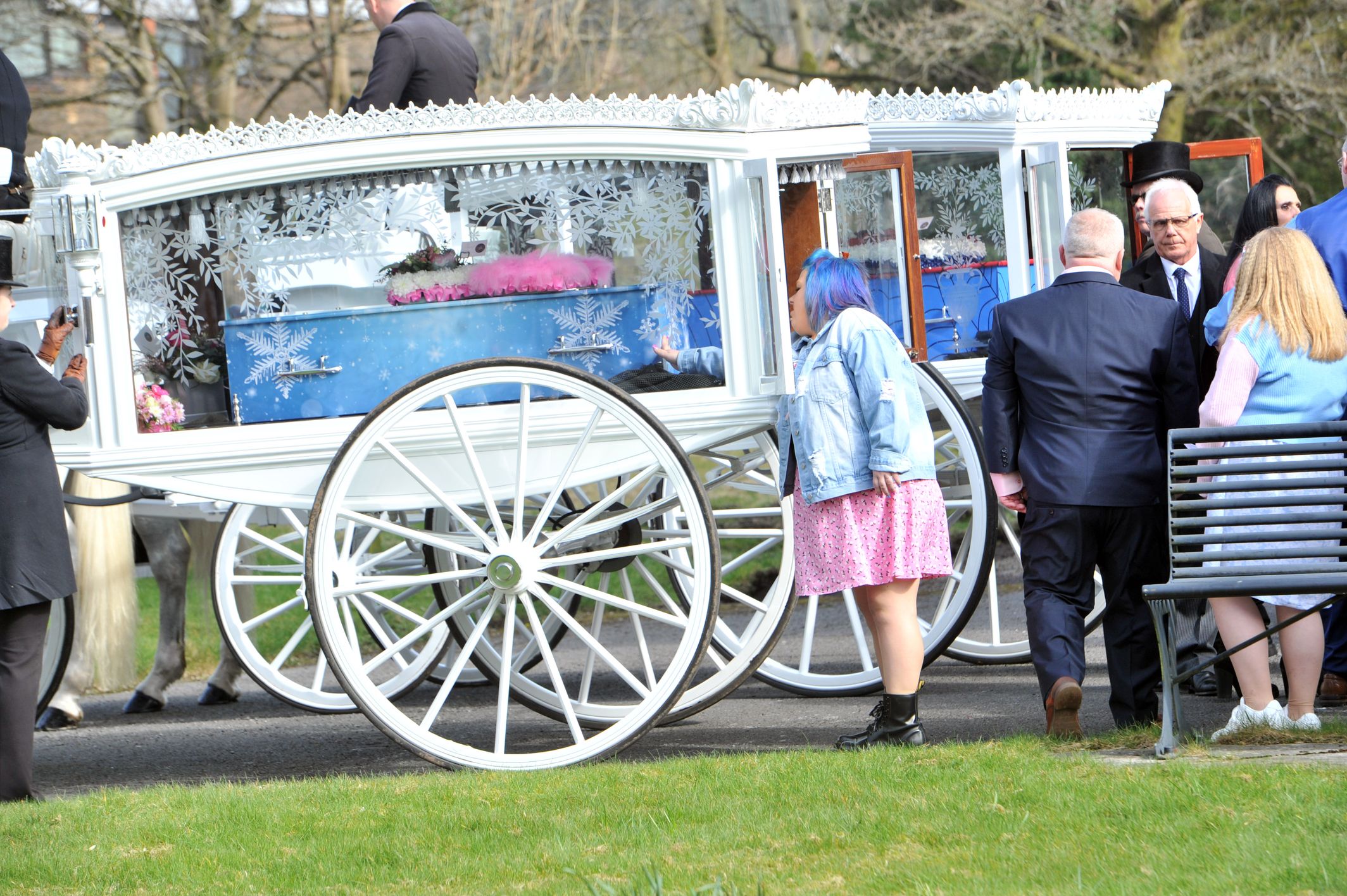 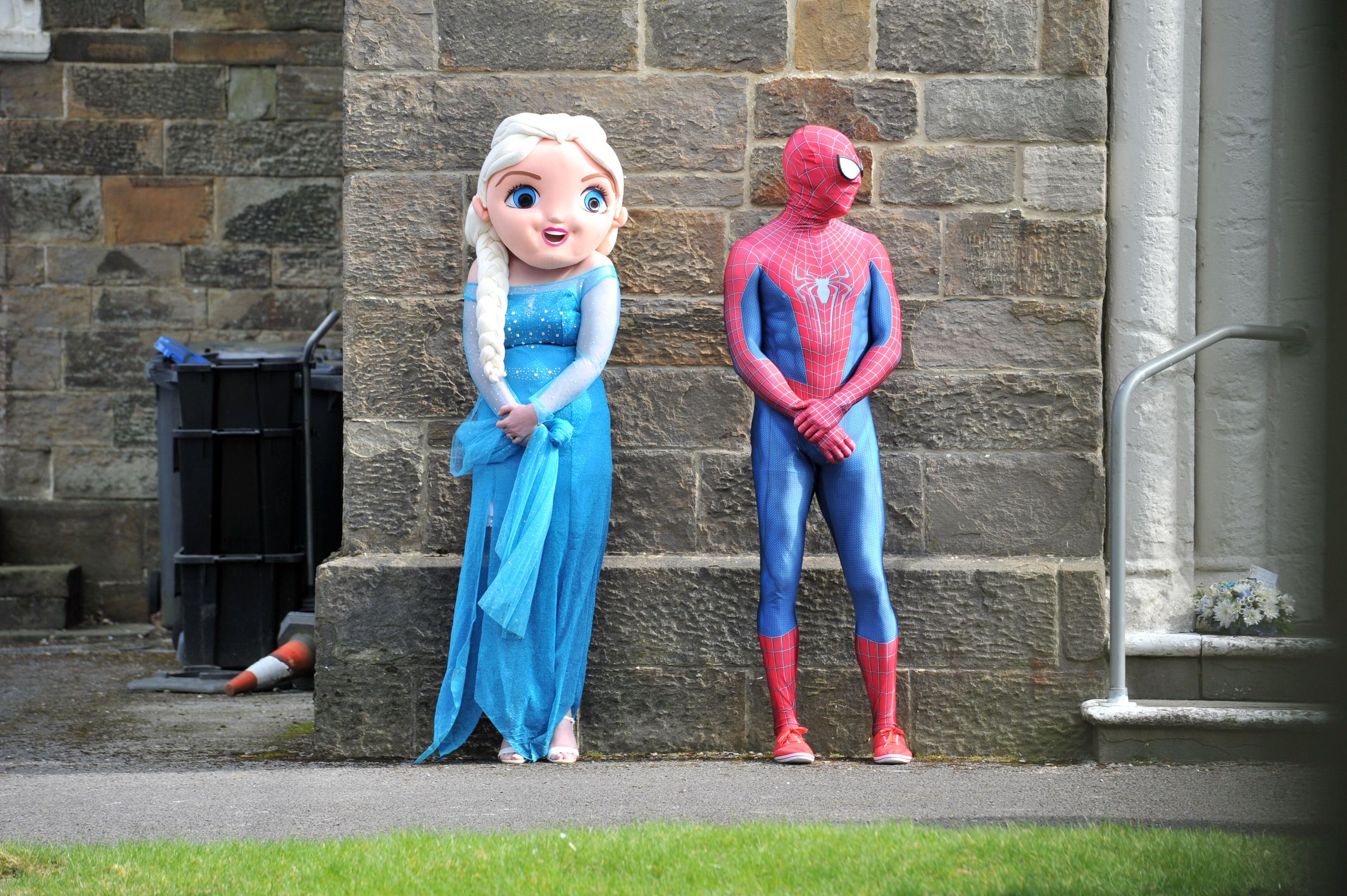 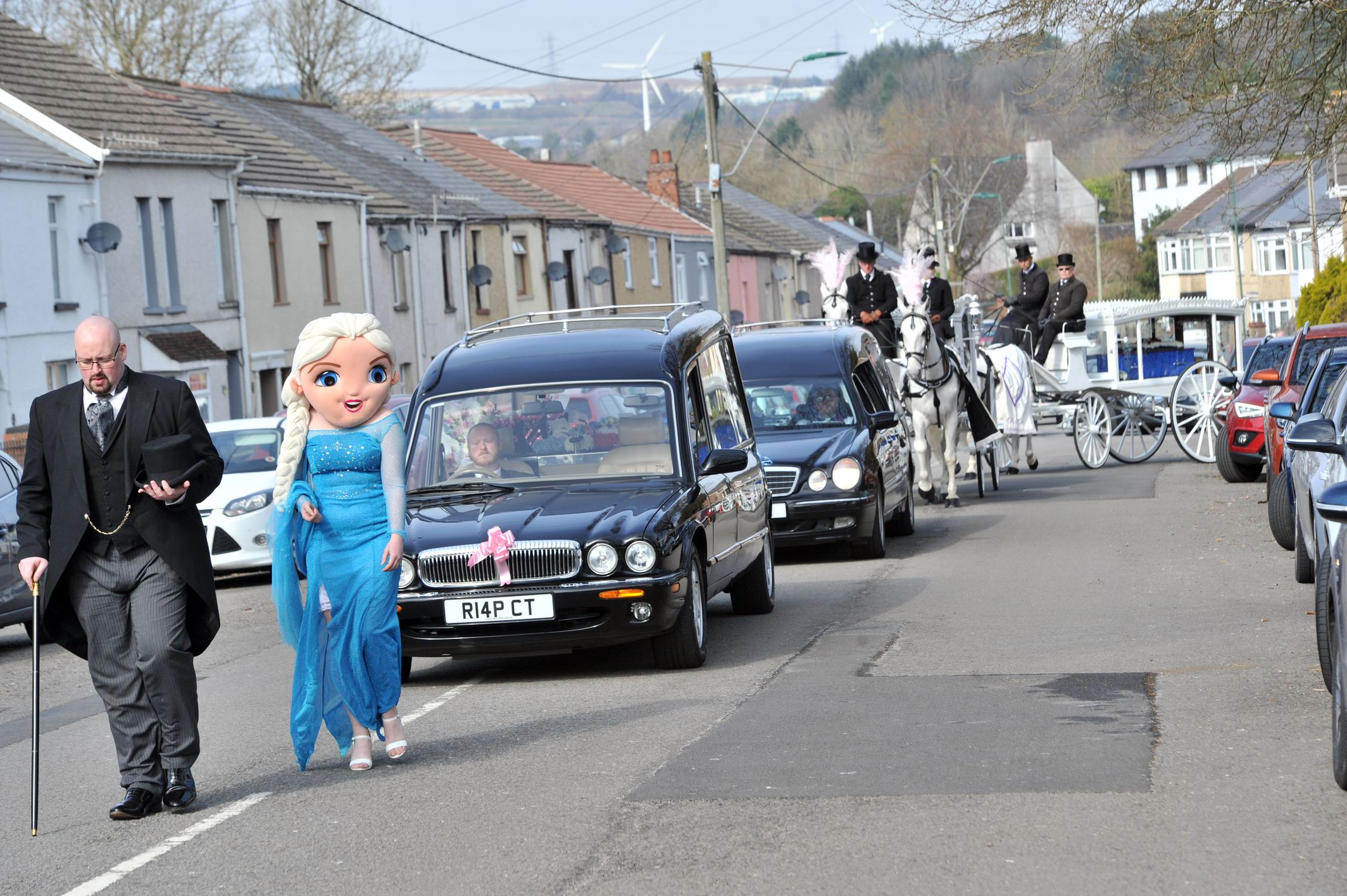 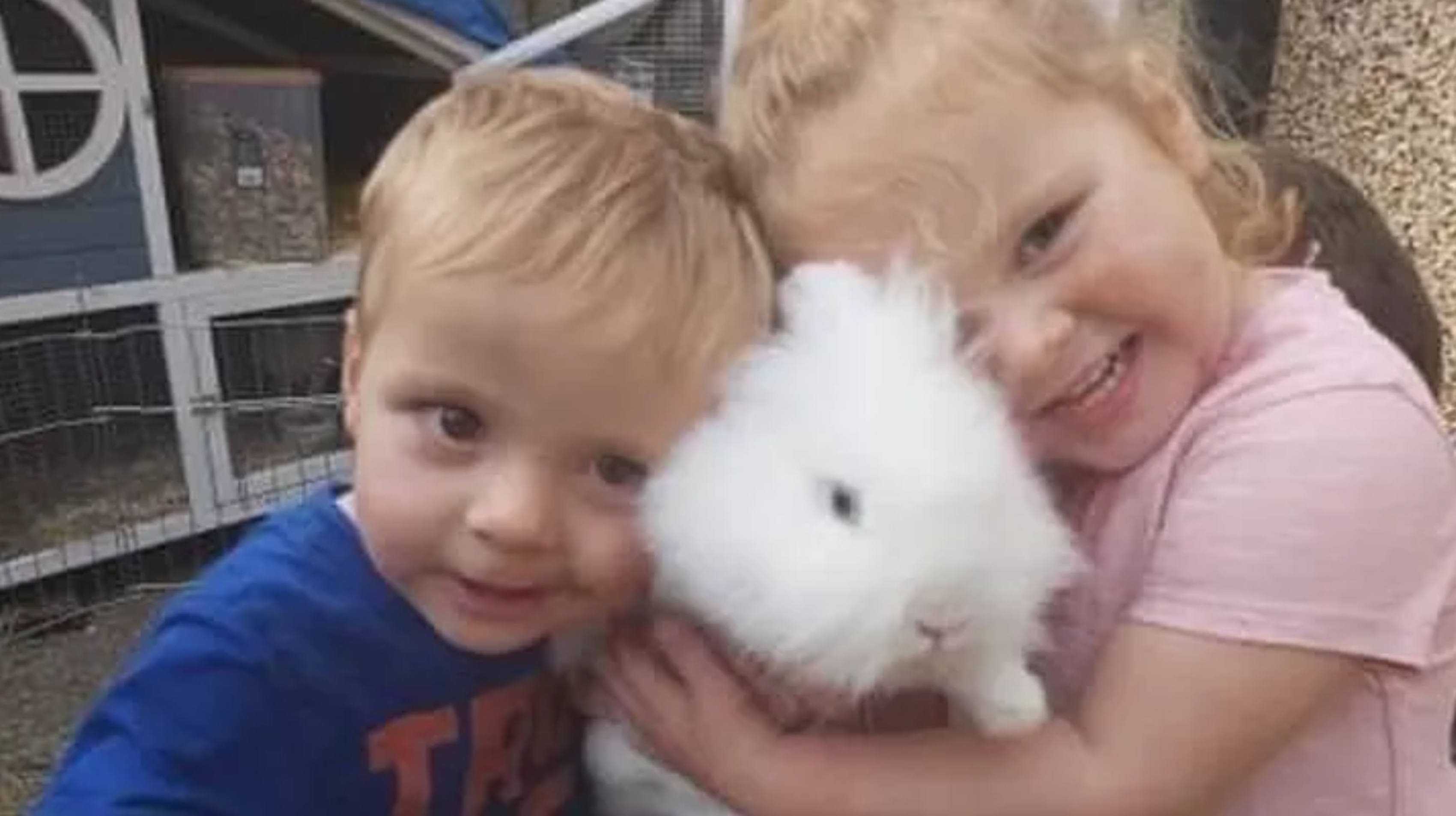 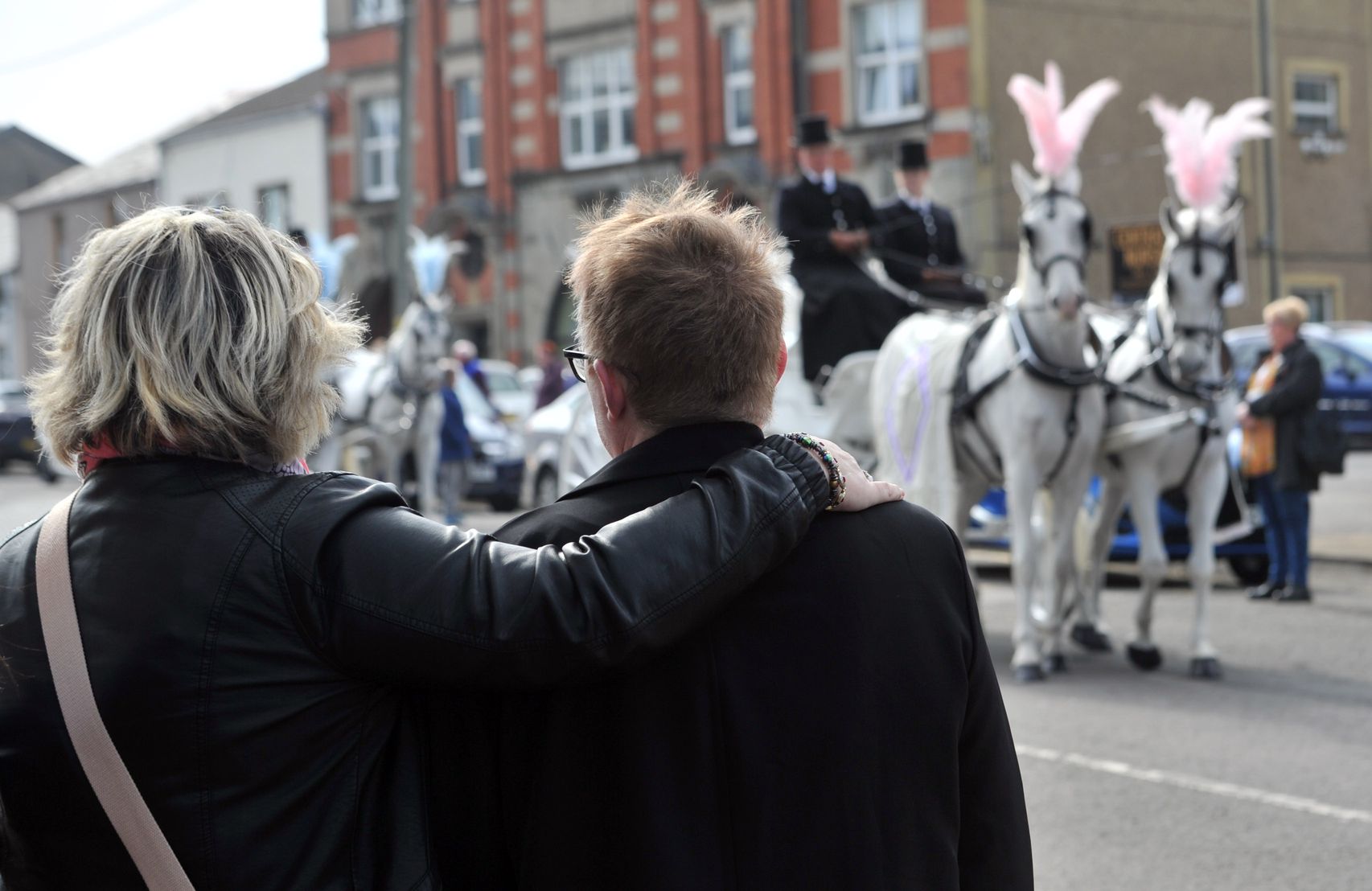