A COUPLE allegedly tortured a 7-year-old girl by padlocking the 28-pound child in a dog cage in their basement.

On Tuesday, Lillian Cottrell, 29, and her boyfriend, Derek Mayle, 30, were arrested Tuesday at their Ohio home, according to police and court records. 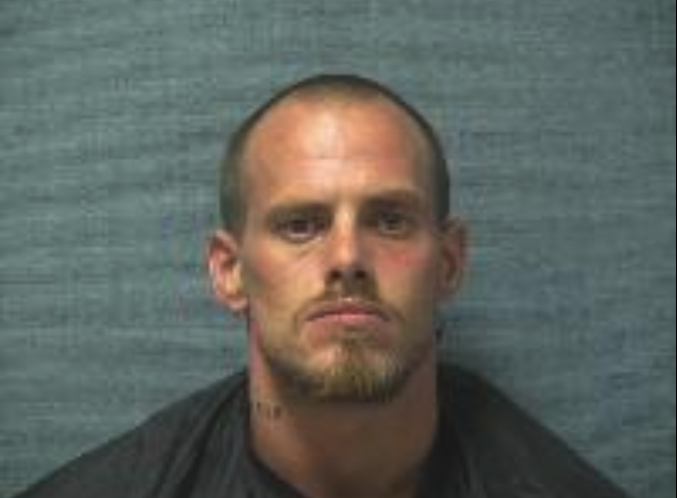 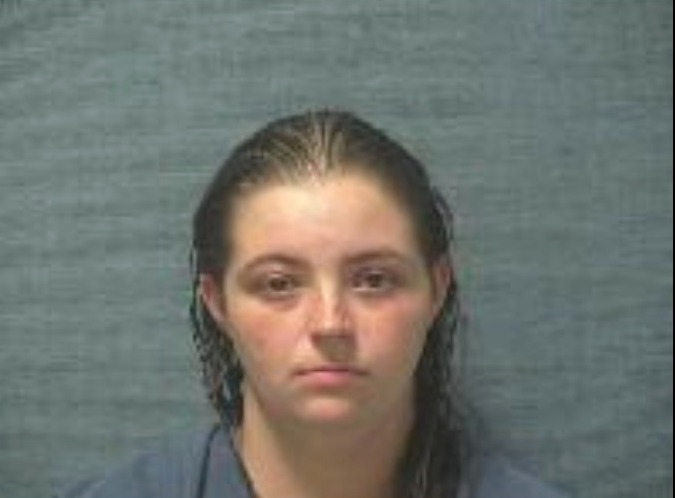 A US Marshals task force booked the Canton couple after a grand jury indicted them on endangering children charges.

Assistant Prosecutor Dan Petricini said that the little girl stayed with a family member during the summer for a fortnight last year.

But when the relative was about to drop her off at home, the disturbing allegations came to light.

"That’s when the child said, but I don’t want to go back to [Cottrell’s] house because I have to sleep in the cage,” Petricini noted.

The child's relative then alerted called Canton police and Stark County Child Protective Services and the investigation got underway.

According to Petricini, she weighed just 28 pounds, reported Cleveland.com.

According to the CDC, this would mean the little girl was severely underweight for her age.

Petricini revealed that the family member who raised the alarm now has full custody of the girl.

She was kept in the padlocked dog cage as a form of punishment, A Canton police spokesman revealed.

It isn't clear how long she spent confined as the case is ongoing.

Two older children lived in the home, but their custody has changed and they are living with a relative, Petricini said.

Although police don't believe two older kids living at the girl's home were abused, they're also living with a relative.

On Thursday, Cottrell and Mayle's bond was set at $1 million, according to court records.

They are due to appear in court today for a hearing.