The evacuation of Ukraine's war-battered city of Mariupol was declared safe on Sunday, and residents were urged to flee to Zaporozhye, 140 miles to the west, authorities said. Scores of civilians, including some women and children, were evacuated over the weekend from in and around the Azovstal steel plant in Mariupol, the Russian state-run Tass media outlet reported Sunday. Up to 2,000 Ukrainian fighters and an estimated 1,000 civilians remain in and around the plant, the last major holdout in the city. It's unclear how many civilians remain in Mariupol, trapped with little food, water or utilities. International estimates have put the number at 100,000; Mayor Vadym Boychenko said Sunday the number is much higher.

House Speaker Nancy Pelosi met with Ukraine President Volodymyr Zelenskyy during a visit to the country’s embattled capital, Kyiv. Pelosi, second in line to succeed the president, is the highest-ranking American leader to visit Ukraine since the start of the war, and her visit marks a major show of continuing support for the country's struggle against Russia.

The annual White House Correspondents' Association dinner returned Saturday after a two-year COVID hiatus, with President Joe Biden in attendance as the first president in six years to accept an invitation. Biden took the opportunity to make light of the criticism he has faced in his 18 months in office, aiming jokes at Donald Trump, the Republican Party and members of the press. Trevor Noah, host of "The Daily Show," hosted the event and spoke after Biden. Celebrities, including Kim Kardashian and Pete Davidson, were also in attendance, while Vice President Kamala Harris stayed home after testing positive for COVID-19 earlier this week. 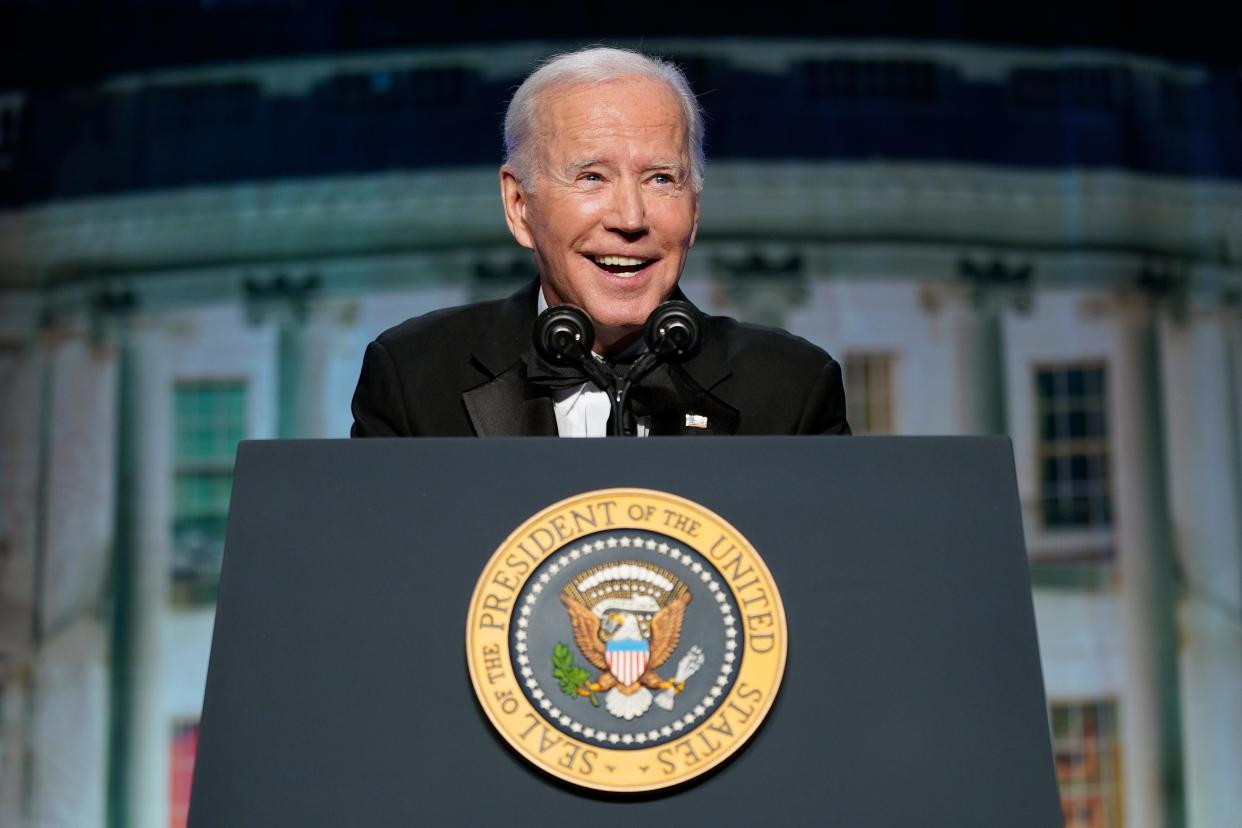 The party that was the 2022 NFL draft is in the books and it included a bold move at the first overall pick, a surprising trade and some intriguing first-round selections. Interest in this year's crop of quarterbacks was tepid at best. Once the three-day event wrapped up on Saturday, some longsuffering teams like the New York Jets got top marks in USA TODAY Sports' ridiculously premature draft grades. The Baltimore Ravens also found themselves among the draft winners, while New England Patriots coach Bill Belichick ranked among the losers. And even though this year's draft just ended, it's not too early to take a look at who might be the front-runners to be the No. 1 pick in the 2023 draft. 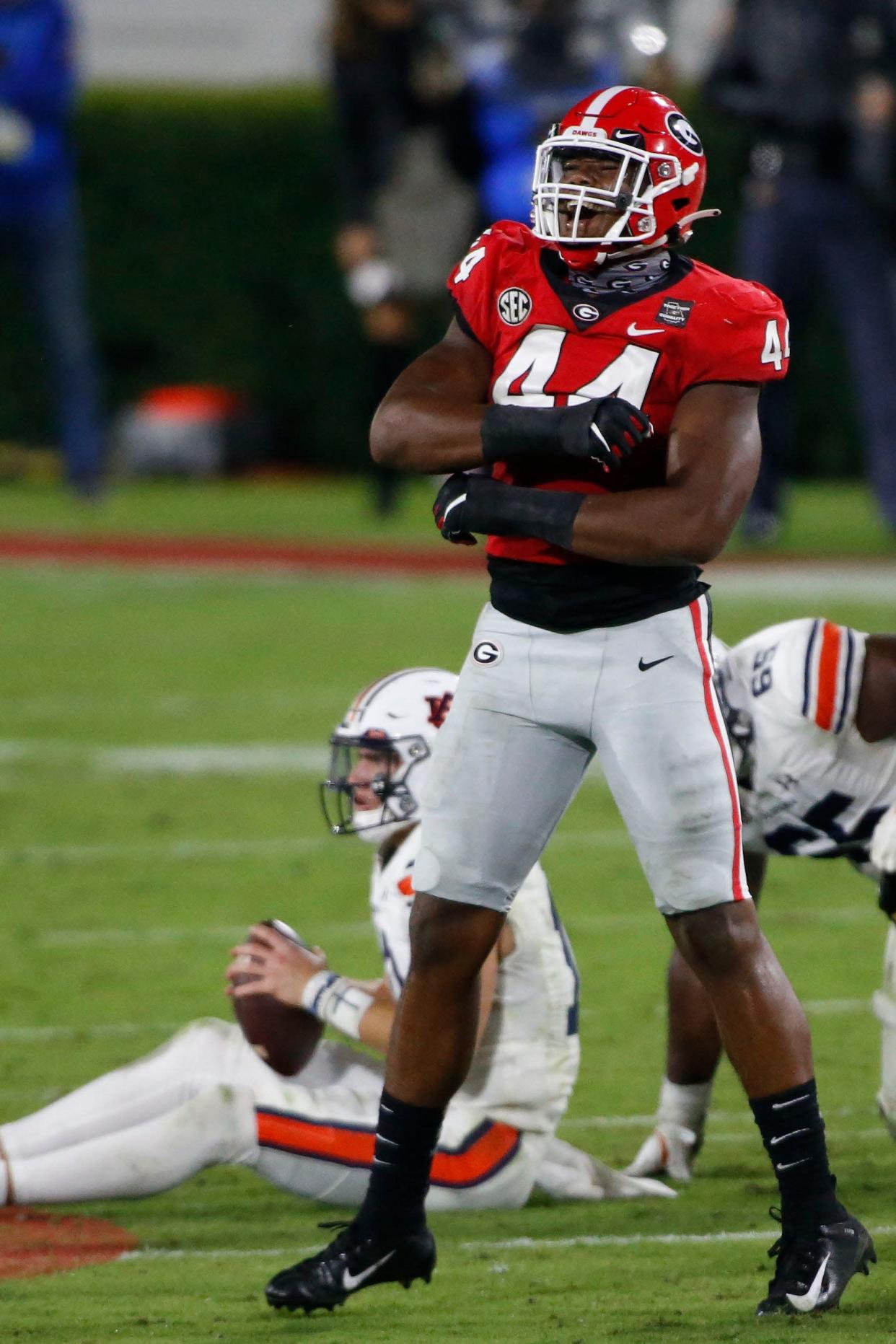 Naomi Judd, Grammy-winning matriarch of The Judds duo, dies at 76

Grammy-winning country vocalist Naomi Judd of The Judds died Saturday at 76. Judds' daughters Wynonna and Ashley announced her death on Saturday. “Today we sisters experienced a tragedy. We lost our beautiful mother to the disease of mental illness,” both sisters tweeted. Judd was the mother portion of the mother-daughter music duo The Judds, Wynonna being the other half. The two scored 14 No. 1 songs in a career that spanned nearly three decades, rising to the top of country music before calling it quits in 1991 after Naomi was diagnosed with hepatitis. Many stars took to Twitter to share their memories of the music legend, who is being inducted into the Country Hall of Fame on Sunday. "Country music lost a true legend … sing with the angels, Naomi," Carrie Underwood said. 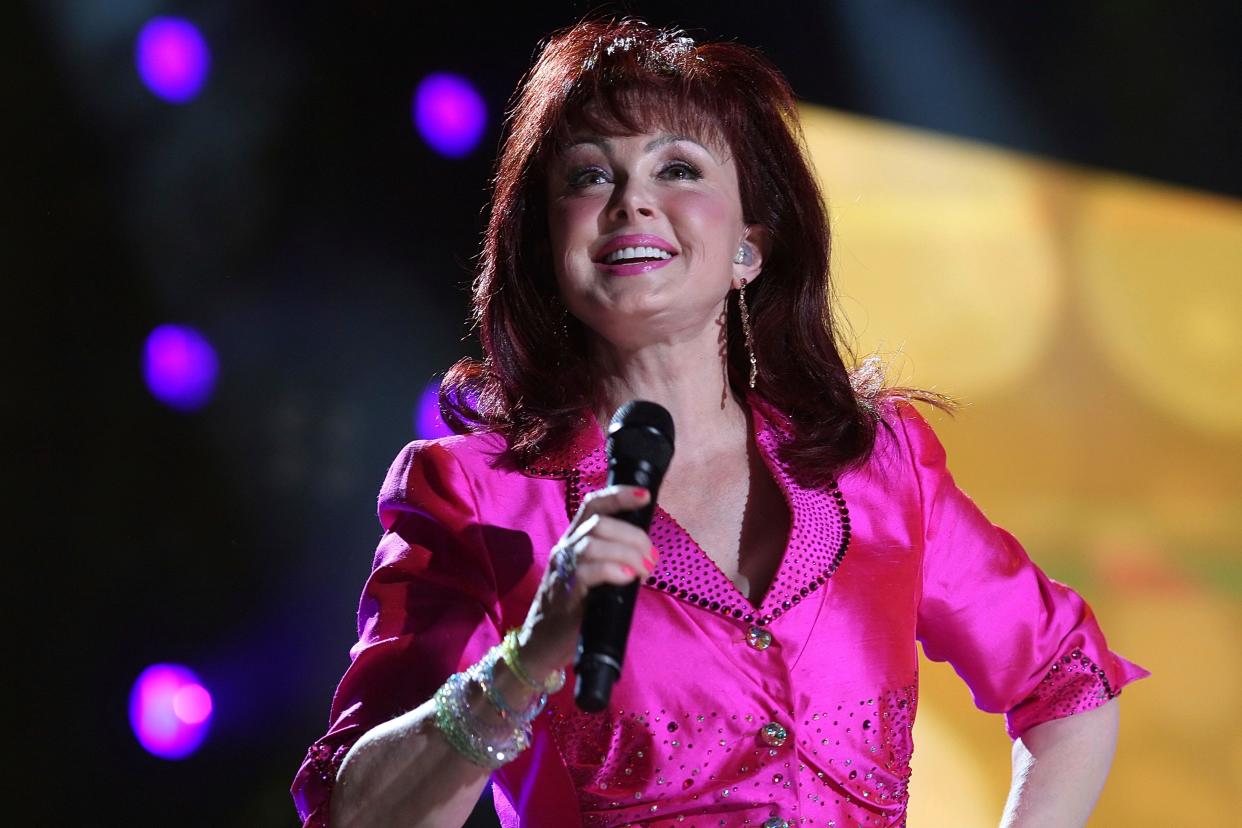 A tornado that barreled through parts of Kansas destroyed or damaged hundreds of homes and buildings, injured several people and left more than 15,000 people without power, officials said Saturday. In addition to wreckage from the tornado itself, three University of Oklahoma meteorology students were killed in a crash Friday evening as they were traveling back from storm chasing in Kansas, according to officials. Nicholas Nair, 20, of Denton, Texas; Gavin Short, 19, of Grayslake, Illinois; and Drake Brooks, 22, of Evansville, Indiana, died in the crash, according to an Oklahoma Highway Patrol report. The three were in a vehicle that hydroplaned and was struck by a tractor-trailer rig, the report said. 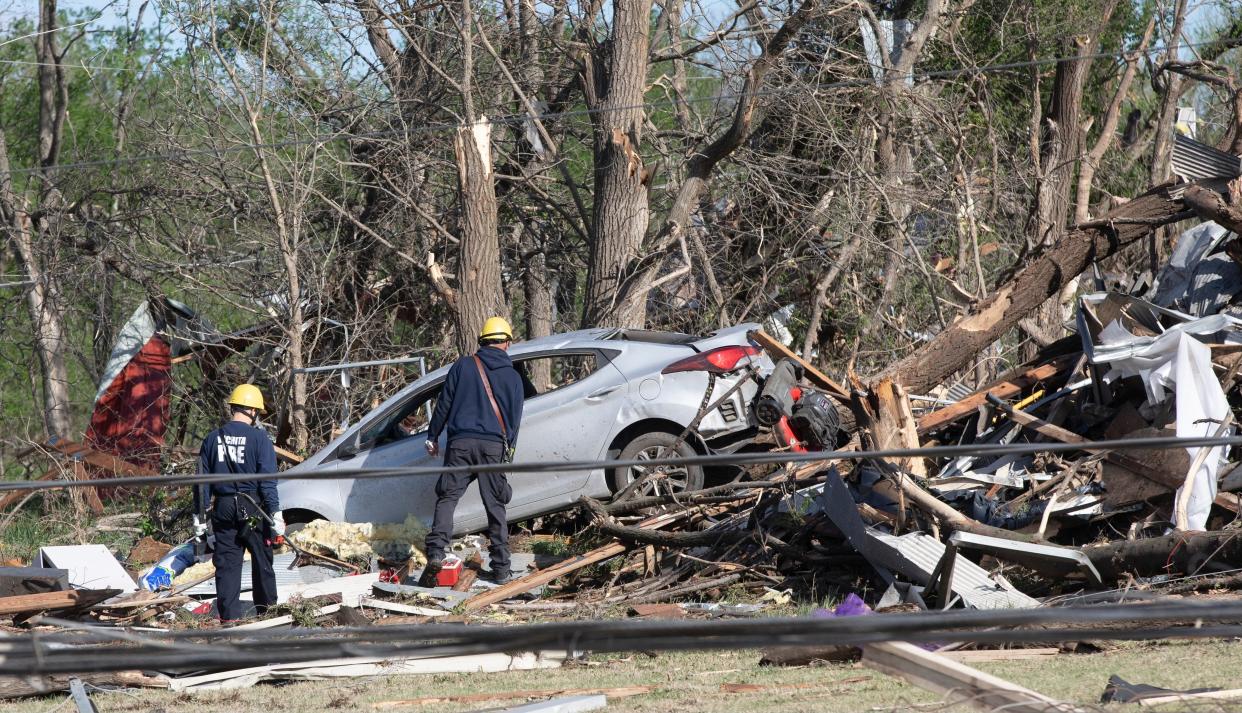 This is a compilation of stories from across the USA TODAY Network. Contributing: Associated Press.