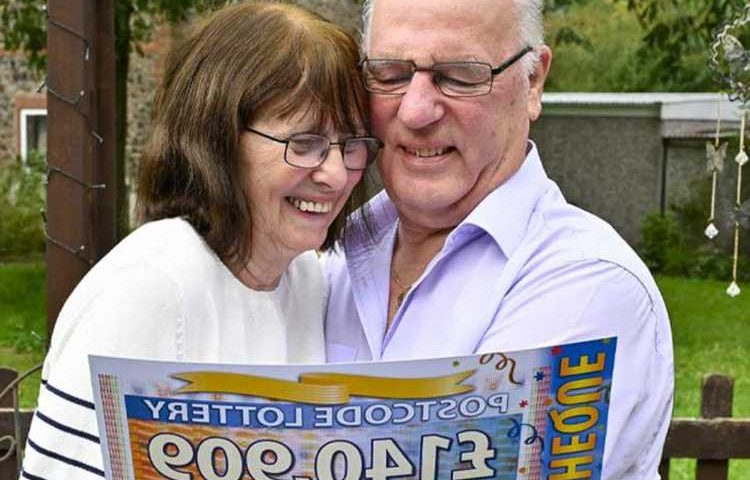 AN NHS 'hero' granny who made scrubs during the Covid pandemic has scooped more than £140,000 in the People’s Postcode Lottery.

And generous Kath Scott, 72, immediately gave away most of the winnings to her lucky grandkids. 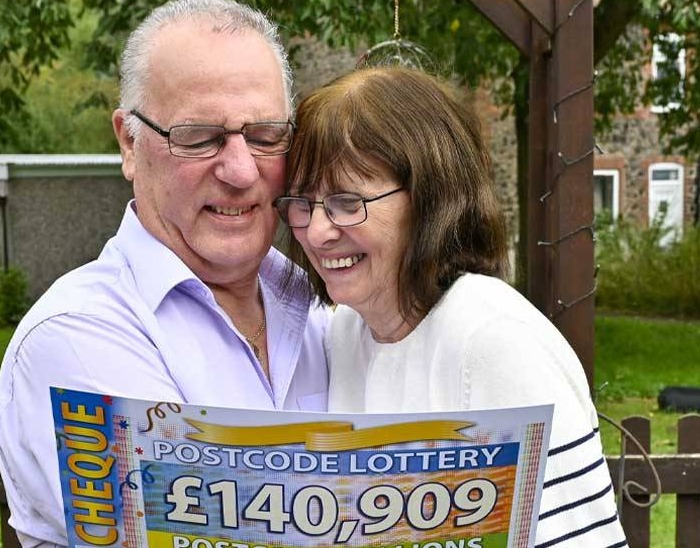 She and partner Alan are £140,909 richer thanks to their NG16 5 postcode in Ironville being randomly chosen in the lottery, reported Derbyshire Live.

The granny, who has lived at her home for 53 years, said that "good things come to those who wait".

Kath is regarded as a "local hero" as the ex-factory machinist made hundreds of scrubs for NHS workers during the Covid pandemic.

These were created in aid of local care homes and hospitals, to protect staff during last year's huge shortfall in medical gear, including PPE.

"It was hard work but it didn't matter – I knew it was all going to a good cause," she said.

Althought she "cannot believe" the win, kindhearted Kath has already divvied up a decent chunk of the prize money between her grandkids.

She will also pay towards a lifesaving defibrillator at her local Post Office.

Kath explained that, with Alan having Parkinson's, "we won't be going on a big holiday – instead we'll do what we can to help others".

I've just called my grandchildren on FaceTime and given £100,000 away already.

And she wasn't the only resident to win big.

Wayne Smith, 53, told Derbyshire Live he was "shaking like a leaf and crying" after his surprise fortune was revealed.

The wins come days similar stories reported by the Sun Online, including a couple – who lost their son to Covid – celebrating a double lottery win in just two weeks.

Scooping over £30,000, Susan Slater, 74, and her husband said the surprise cash will help fund a “big memorial” for Steve, “to celebrate him properly” in Essex.

A stunned Susan admitted she couldn't believe her double People's Postcode Lottery win at first – and assumed someone was trying to trick her.

She said: "When I got the phone call… I thought ‘this is a wind-up, someone is winding me up!’