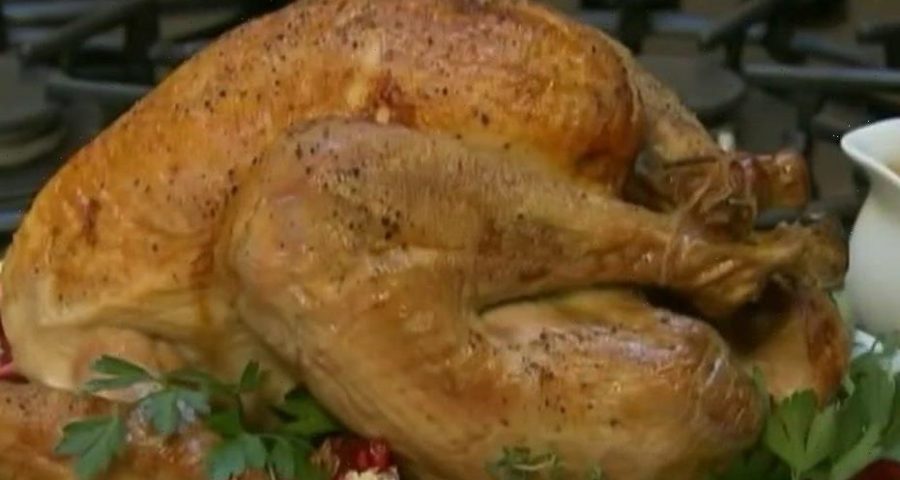 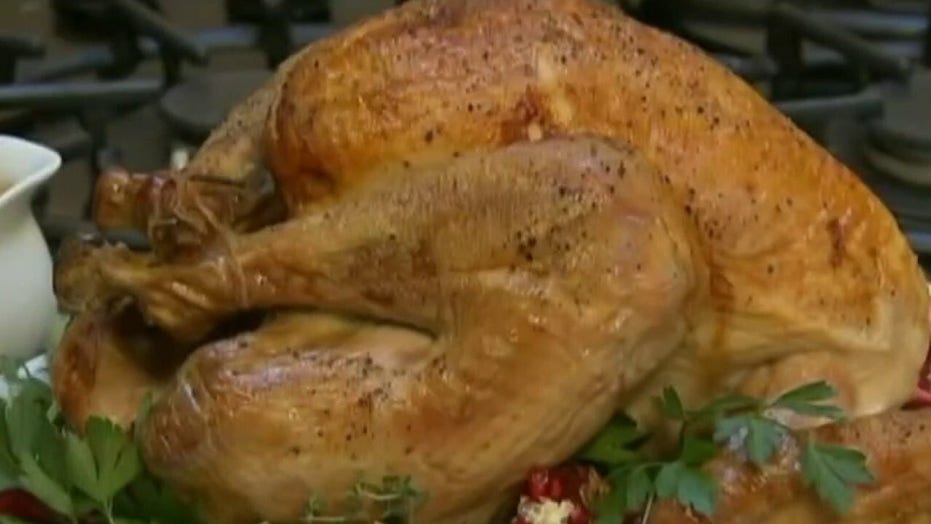 Shoppers face ‘meatflation’ as meat prices rise ahead of holidays

New York City ushered in the holiday season Saturday with the arrival of a 79-foot (24-meter) Norway spruce that will serve as one of the world’s most famous Christmas trees, in Rockefeller Center.

The 12-ton tree was trucked in from the Price family home in Elkton, Maryland — the first time the tree has come from that state since the tradition began eight decades ago. The lighting ceremony is scheduled for Dec. 1. 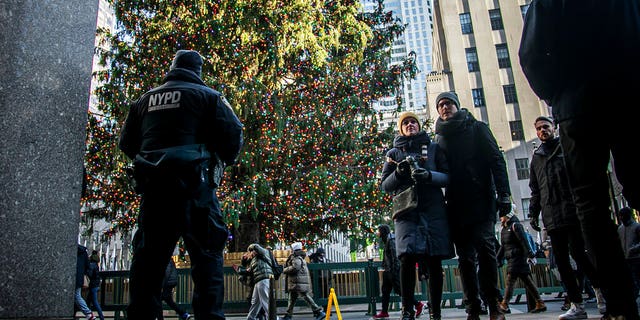 In this Thursday, Dec. 19, 2019 photo, an NYPD officer, left, patrols near the Christmas tree at Rockefeller Center, in New York. The area had seen a recent appearance of costumed performers soliciting money for photos, but unlike Times Square—where the city passed a law relegating the characters to 8-by-50 foot "activity zones," no such zones exist around Rockefeller Center and its iconic Christmas tree.  (AP Photo/Bebeto Matthews)

The spruce will be adorned with more than 50,000 multicolored lights and topped with a 900-pound (400-kilogram) star with 70 spikes covered in 3 million crystals. 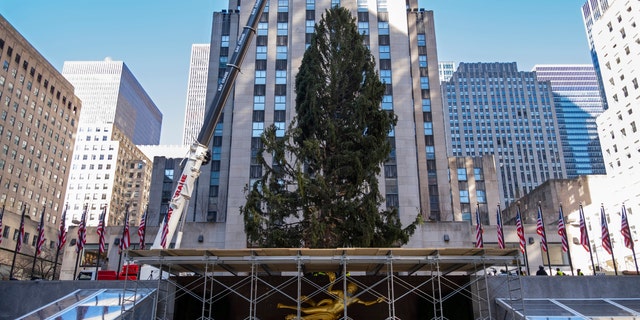 The tree was cut down Thursday and removed by a crane on the Price property. The spruce, about 85 years old, had stood near the family’s house. Devon and Julie Price told NBC’s “Today” that they had worried about it falling down during a storm. 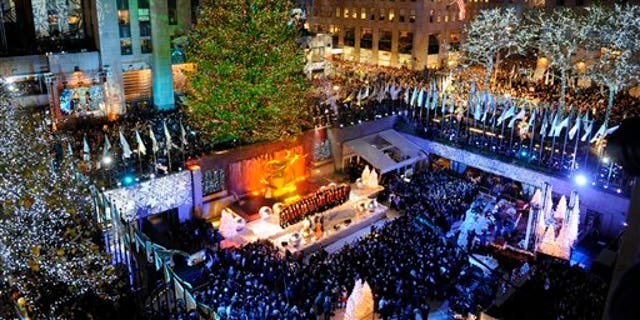 “So we’re very excited to have it go to New York City,” Devon Price said.

Erik Pauze, Rockefeller Center’s chief gardener, found this year’s tree in March after going to a nursery to buy plants in southern New Jersey and deciding to take a drive in the area, he told The Baltimore Sun.

The tree is expected to remain up through early January.