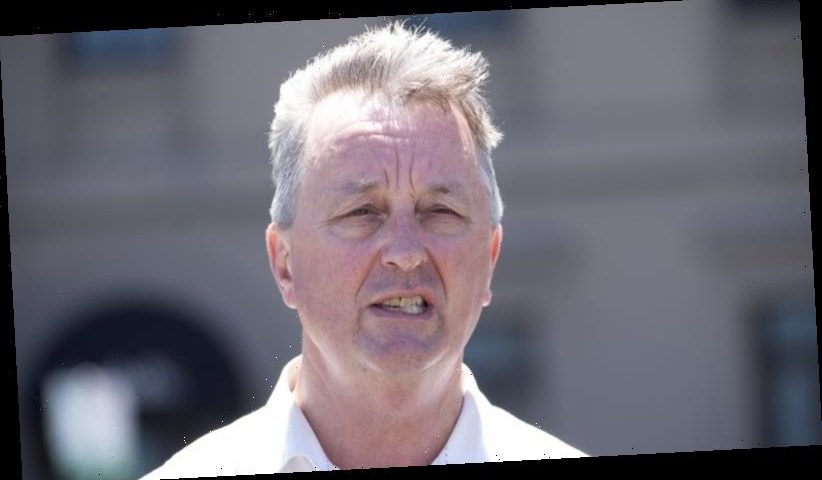 More than 5000 Victorians are waiting for state government permission to return home from NSW after being stranded by the New Year's border closure.

The trapped travellers’ ordeal could end as soon as Monday, with the Victorian government saying it hoped to be able to announce some form of relaxation of the hard border early this week, depending on how the neighbouring state was managing its COVID-19 outbreaks.

NSW recorded just one case of community transmission of the virus on Saturday, a diagnosis linked with the Berala cluster in western Sydney, and with the lockdown of the surrounding area due to end overnight, the state looks well on track to satisfy Victorian Premier Daniel Andrews’ stated requirements for a relaxation of the border closure.

Victoria recorded no new cases of community transmission on Saturday after conducting more than 28,000 tests, while an international flight crew member in hotel quarantine tested positive to the highly contagious mutated UK variant of the illness. 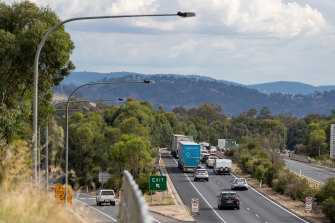 Victorians with dead or dying relatives have found themselves trapped in NSW.Credit:Jason Robins

But the state’s hotel quarantine system was back in the national spotlight after a woman recently released from a Melbourne hotel after a 10-day stay, tested positive in Queensland to the highly contagious UK strain.

Both federal and Queensland health authorities came to the defence of Victoria, saying the state’s health officials had acted in accordance with the Commonwealth rule book on quarantining and releasing confirmed cases of the virus.

Both Queensland’s Chief Health Officer Jeannette Young and Australia’s Chief Nurse Alison McMillan said Victoria’s health authorities had followed the national guideline on managing positive COVID cases in hotel quarantine when they released the woman who later tested positive – but is not considered infectious – in Queensland.

Ms McMillan said those guidelines had been updated and strengthened in the face of the threat of mutated strains of the virus.

“We’re putting some additional safeguards in place now, due to the growing evidence of this variant of the virus in the UK and around the world,” she said.

Victoria's Health Minister Martin Foley said he too was satisfied that the correct guidelines had been followed when the woman, who tested positive in Queensland on Friday, was released from a Melbourne hotel on January 5.

"Our friends from Queensland have pointed out that was totally in line with both Australian national and international standards and protocols," Mr Foley said.

Victoria’s Chief Health Officer Brett Sutton said 781 exemptions had been granted so far to Victorian travellers allowing them to return from NSW and that the Department of Health and Human Service staff were working through thousands more applications.

A state government spokesperson said on Saturday that there was no change to the position on the border closure but that the Premier remained hopeful of announcing new settings early in the week.

Victorian John Frostell was caught on the wrong side of border while on a visit to his elderly mother in north Sydney and has been trying since Monday to secure an exemption to return to his East Brunswick home.

Mr Frostell told The Age that after initial frustration with the exemption process, it appeared to be moving along well and that he was also feeling more positive that the handling of the pandemic by NSW would soon allow a more-open border.

“It’s just a matter of which gets me home first, but both of them are looking pretty positive,” the businessman said.

“When you look at both sides of the border, [the pandemic] seems pretty tame and testing and tracing is working well.” 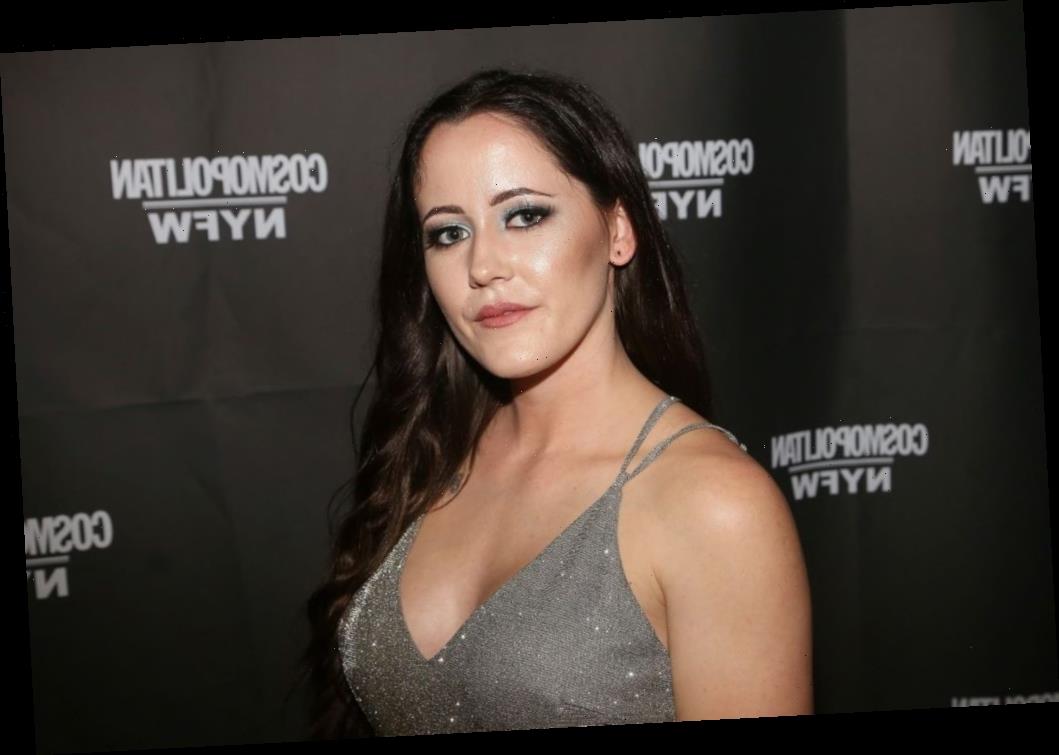