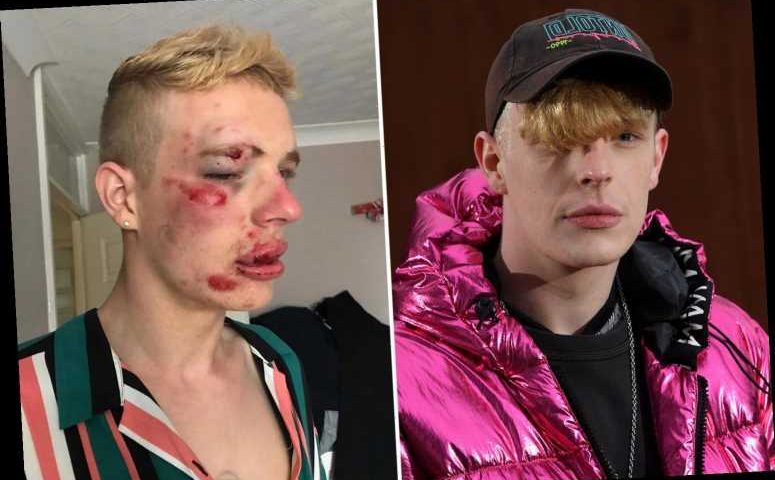 A GAY man has spoke of the horrific injuries he suffered after being beaten unconscious by a homophobic thug.

Ryan Williams, 24, feels “disgusted” after his attacker, who shouted “you all need to die” before he beat him, walked free with just a “telling off.” 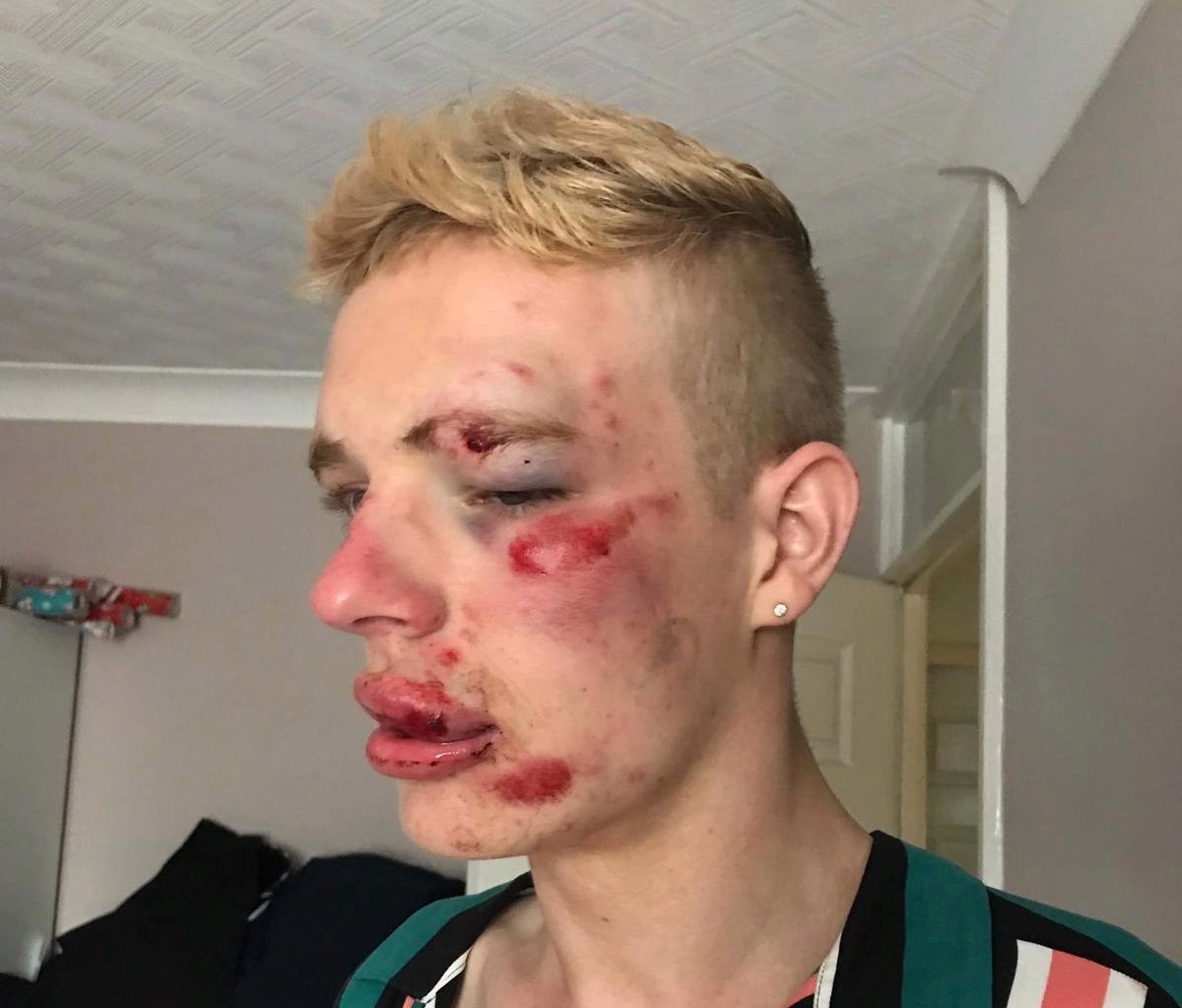 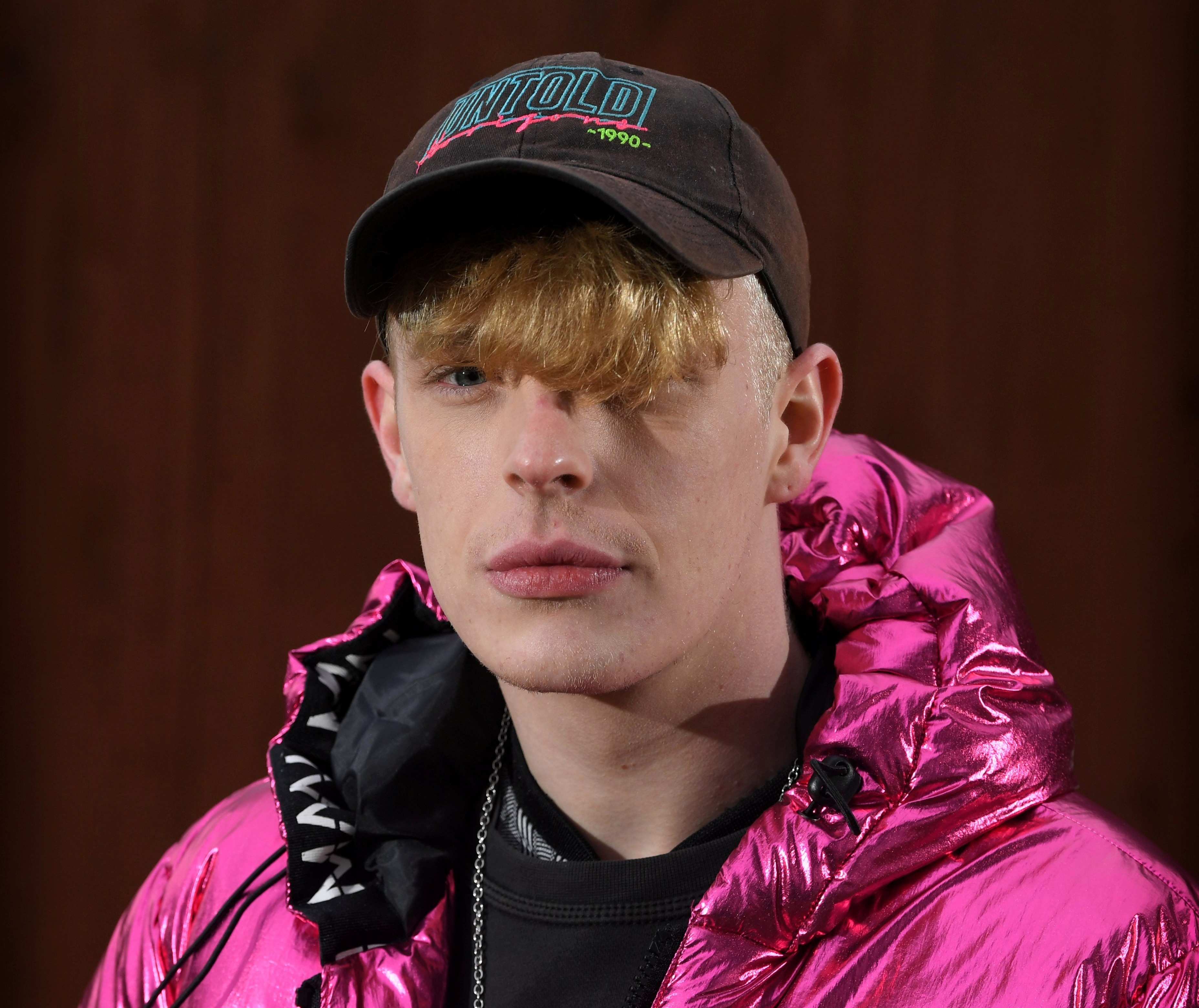 Ryan was left unable to sleep for months after he was horrifically assaulted on his way home from work with a group of friends near Manchester’s Gay Village.

He was left unconscious when he acted as a peacemaker when one of his friends confronted Brandon Forrester, who was celebrating his 18th birthday when he threatened Ryan saying “gay is wrong.”

Forrester pleaded guilty to causing actual bodily harm at Preston Crown Court and was sentenced to a nine-month term in a young offender's institution.

But because of a delay in proceedings due to the pandemic and his "previous good character", his sentence was suspended for 18 months.

Now Ryan feels “disgusted” after the thug laughed in his mother’s face and showed “no remorse” after getting away with just a “telling off”, The Mirror reports.

Ryan said: "As soon as the judge said the sentence was suspended I just left, I don't know how I feel about it.

"After court he started laughing at my mum's face, he showed no remorse. It was disgusting.

"I've been put through emotional and physical trauma and after 18 months it feels like nothing has come of it.

"I've never been through anything like this. And he's just been told not to do it again.”

But he wants his story known to ensure others do not go through the same pain. 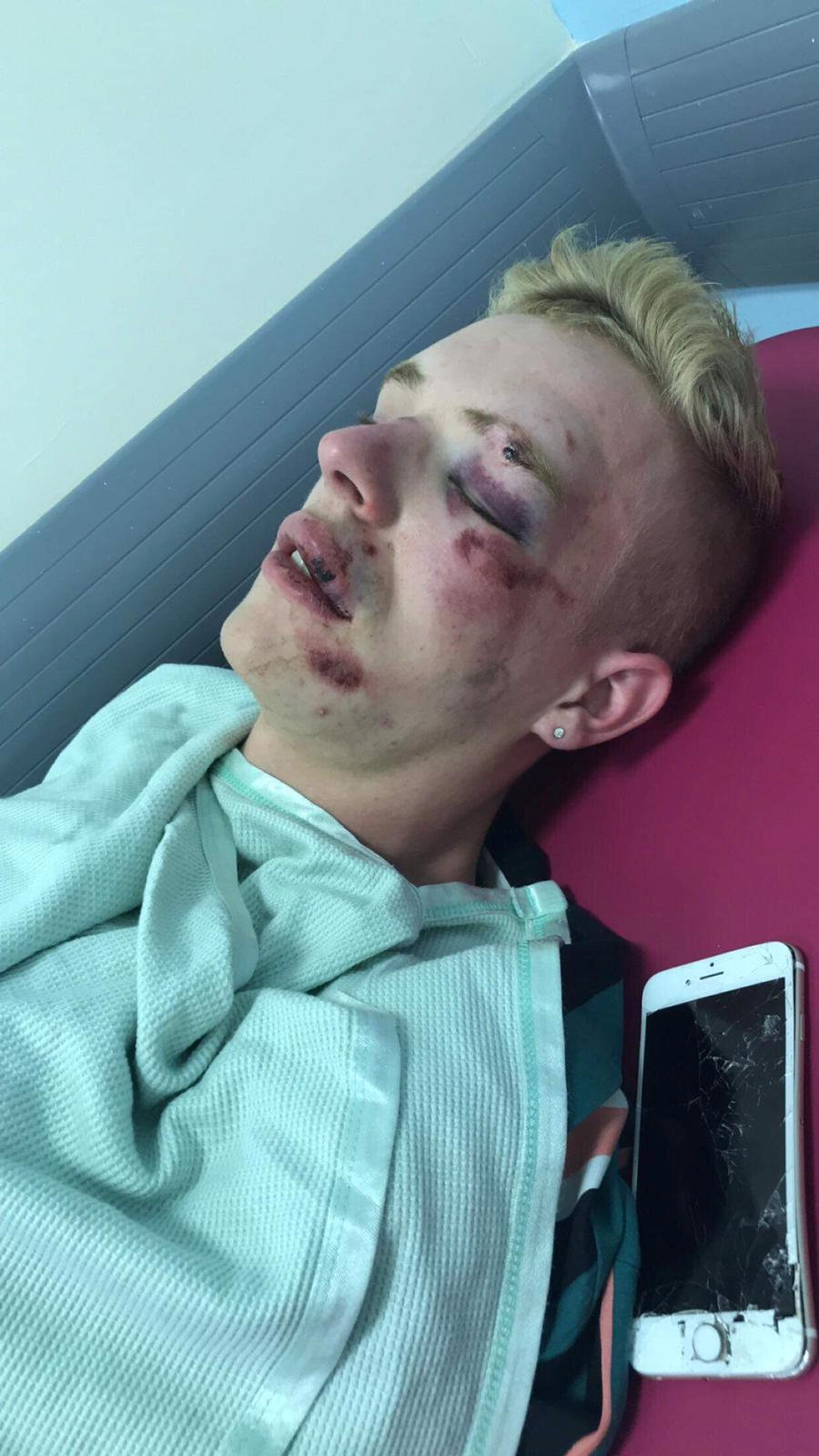 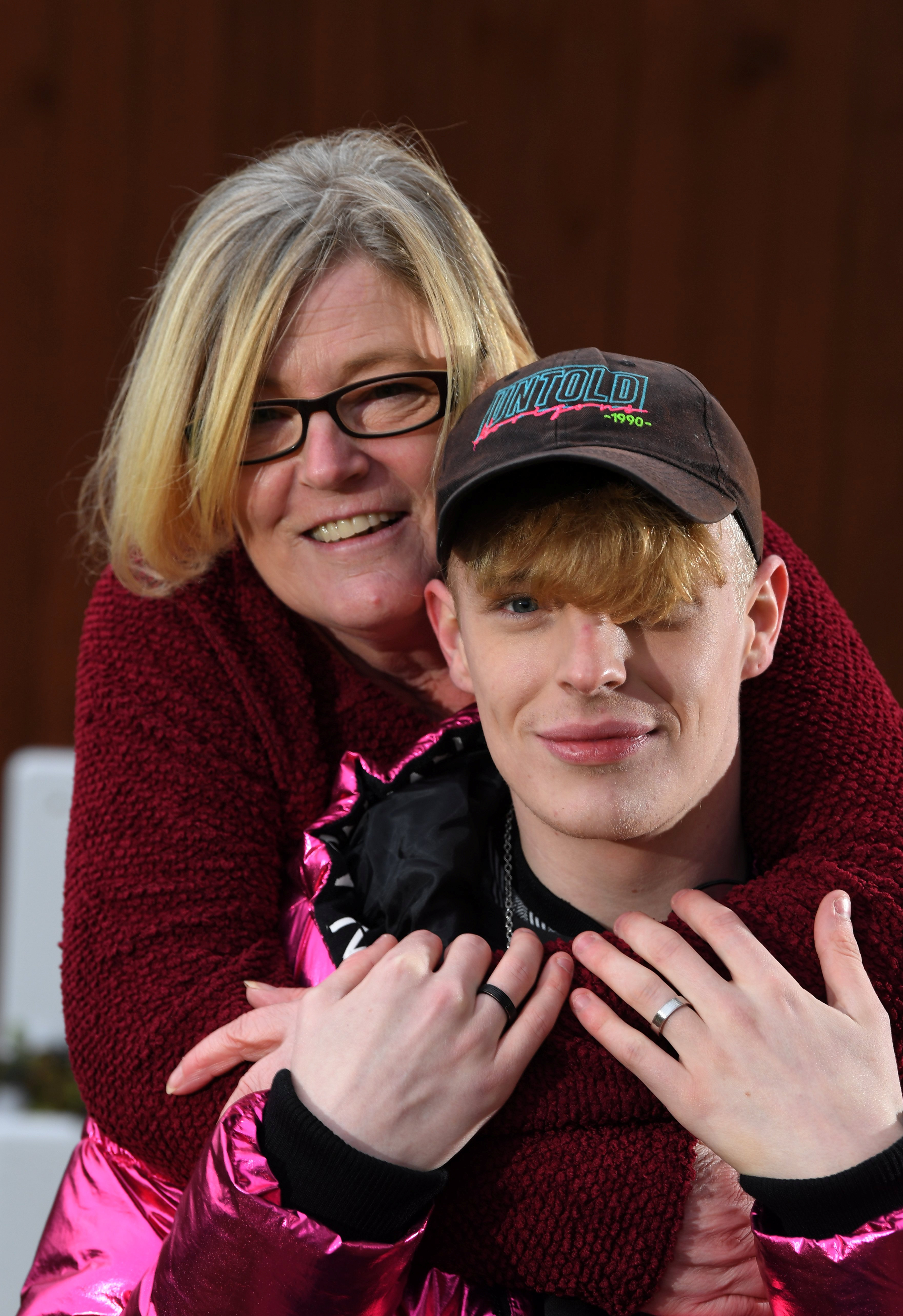 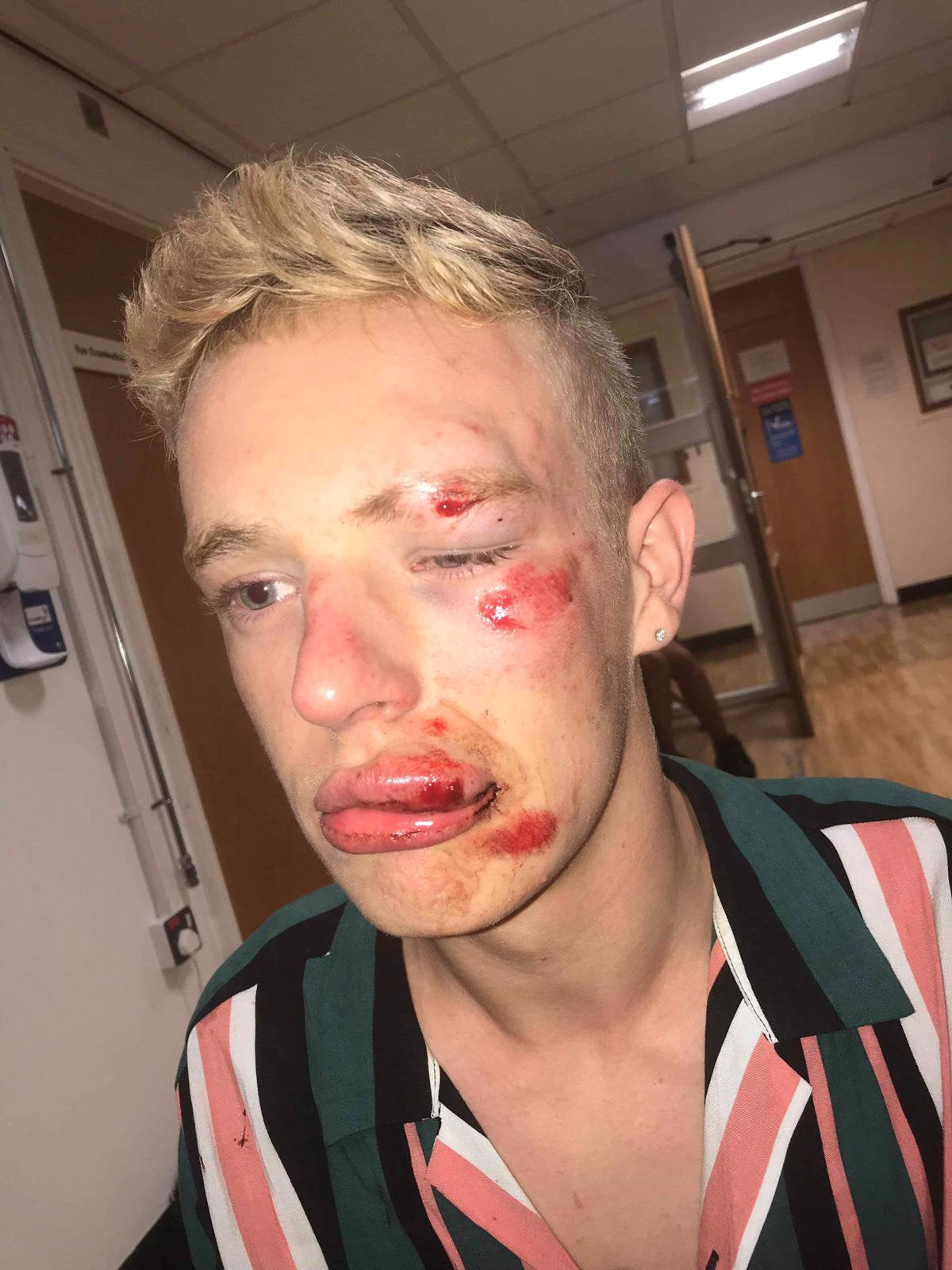 "Part of me feels like everything I have been through for the last 18 months is for nothing, but if my story helps someone else then it was worth it."

'YOU ALL NEED TO DIE'

The court heard how Ryan finished work at 11pm and then met his friends before the attack occurred.

At 6am outside a McDonald’s the group were accosted by a gang of men who shouted abuse like “you all need to die.”

A female friend confronted the group, but Ryan pulled her away. As he walked away Forrester struck him and he fell to the ground.

Ryan explained: "I was making my way home and a group of guys started hurling abuse at me and my four friends.

"They told us we needed to die. I went to remove my friend from the situation as I didn't want anything to help.

"As we were walking off someone called me a faggot and hit me from behind.

"If he hit me two inches up doctors said I would have died. He scarred my face, my lips, my eyebrows."

Ryan, who hasn't returned to Manchester since the summer of the attack, says the attack ruined his confidence and he stopped modelling and doing drag work because of his facial injuries.

He said: "It made me question myself a lot. I didn't like myself. I shut myself down.

"I lost so much confidence. I used to be so confident and bubbly. But now I really overthink everything I do, and question myself.

"I don't really go out and I don't socialise. I've been attacked for being me.

"We're all God's creatures in the end. I've been made this way just the same way a heterosexual person has been made that way."

: "You have been committed to this court because the magistrates took the view that this was a homophobic attack and their powers were inadequate.

"It was a heavy blow, it sent him to the floor and left him with serious facial bruising and swelling. I have seen the photograph taken and they show horrendous facial injuries"

"For your part you had been out celebrating your 18th birthday. What a way to spend your birthday – you clearly drunk far too much and you became involved in this horrendous attack."