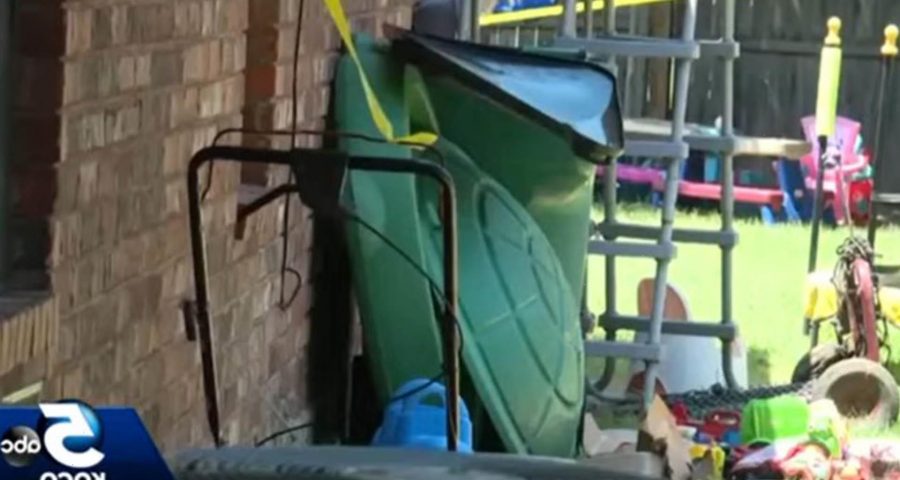 THE body of a three-year-old girl was found in the trash outside her grandmother’s home after a frantic call to 911, according to police.

The girl’s grandmother is being held at the Cleveland County Jail on first-degree murder and child neglect charges. 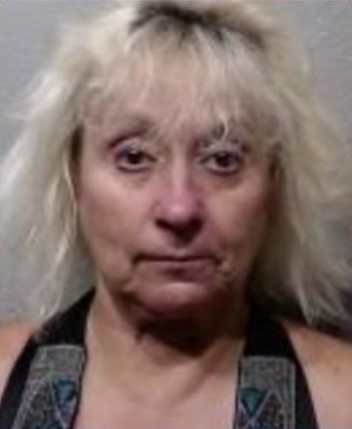 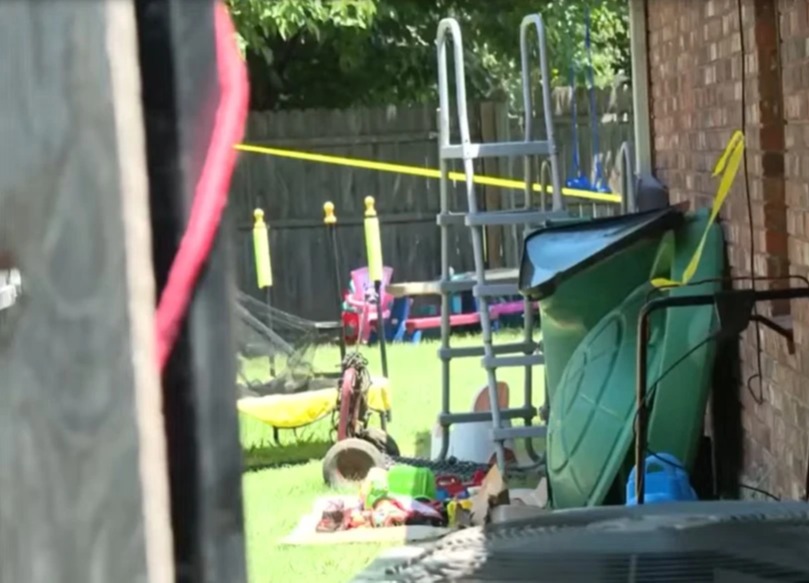 The 911 call came from inside the home, where two other children were also present, police said.

When Oklahoma City Police got to the house, they found three-year-old Riley Nolan's body in a residential trash bin, according to a news release.

"The child had been dead for a period of time at least. It hadn’t just happened.” 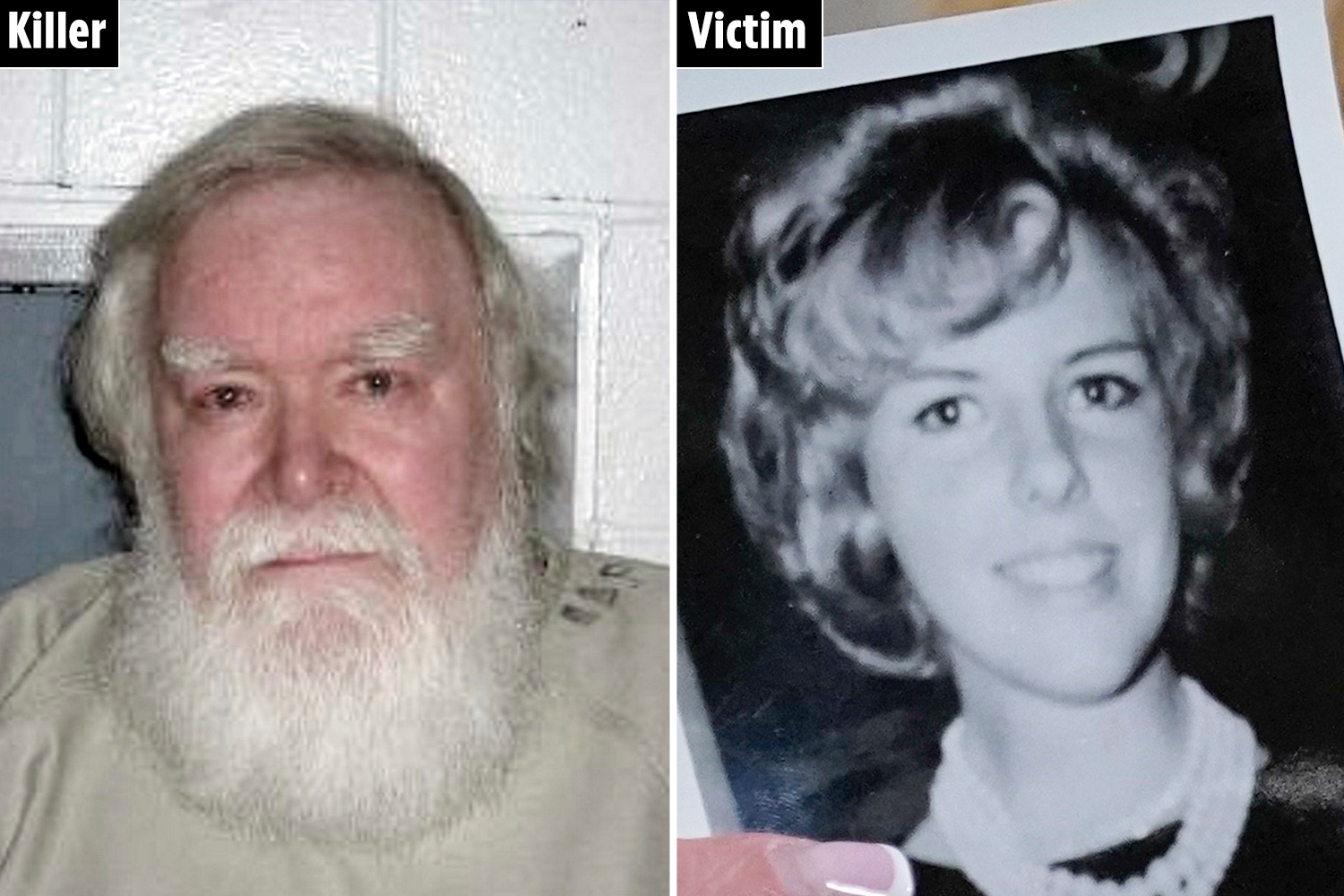 It’s still unclear what led up the toddler's death but police said her grandmother, Becky Ann Vreeland, 60, had recently been in charge of caring for the little girl.

Vreeland was questioned by police before her arrest on complaints of child neglect and first-degree murder, jail records show.

Residents in the usually quiet neighborhood expressed their surprise to see the area turn into a crime scene.

“It’s shocking that something like this is going on. Just, what? 200 yards away?” Jack Cribbs told KFOR. 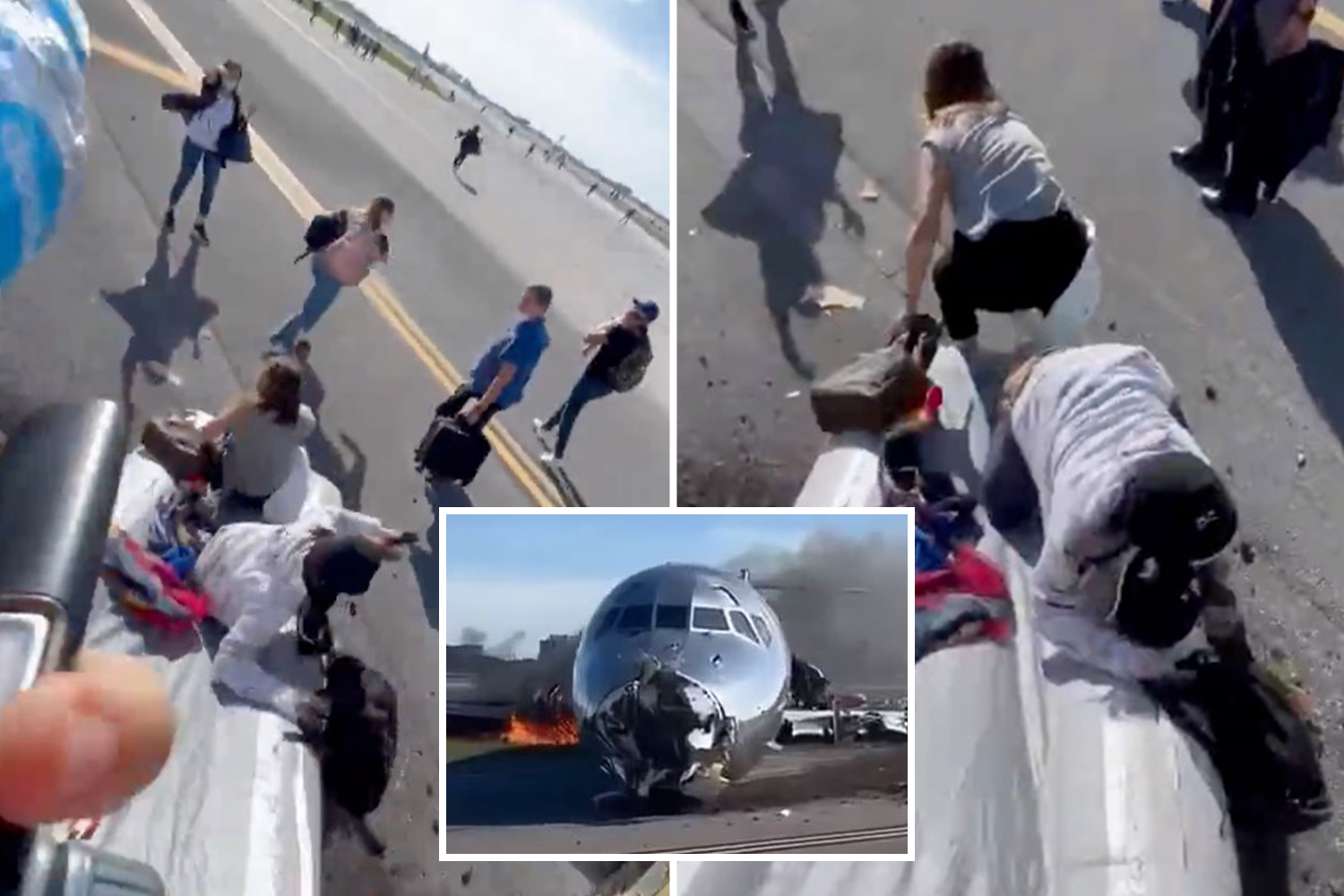 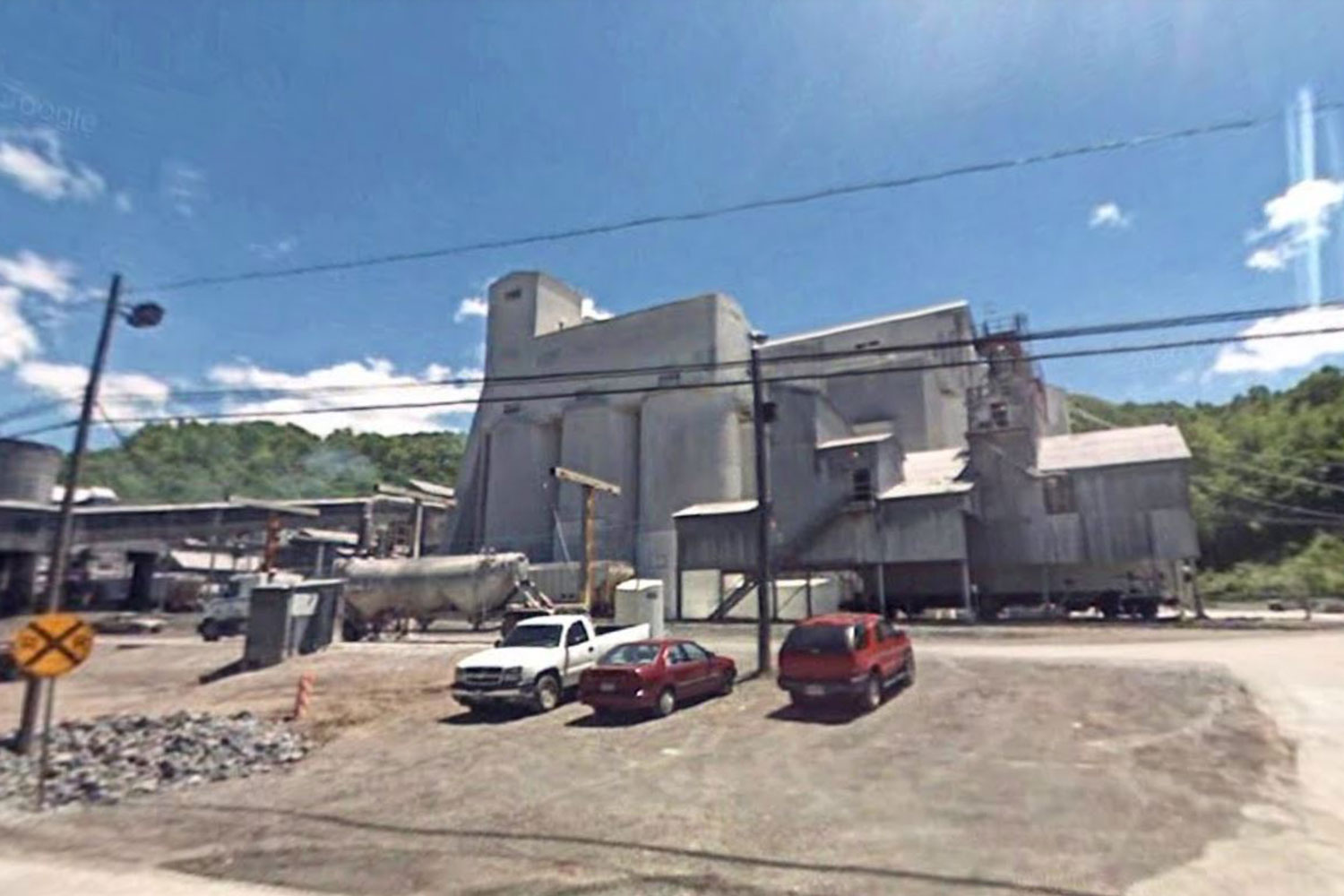 Horror as plant worker dies after getting trapped in fallen machine

Cribbs said that he never met the grandmother but has seen the children outside the home once or twice.

“I keep them in my prayers. Like I said, I didn’t really know the people.

"I hate to see anything like that happen to any child, or even anybody,” he said.

Next-door neighbor Marsha Brannum was emotional upon learning the news, saying, “I wish I had paid more attention.”

“I could have been some more assistance for her if she was having trouble… That kind of shocks me,” she said.

“I don’t understand it because, like I said, she seemed like a very hardworking grandmother, and I could hear her play with the children in the backyard.”

Brannum said she spoke with Vreeland just the other day.

“It’s just overwhelming. I see my grandchildren and I’m always telling them, ‘Don’t be so friendly. You can’t be, you can’t trust anybody,’” she said.

KFOR reported that police did not disclose whether the grandmother confessed to any involvement in the girl's death.

The investigation is still in the early stages, according to the outlet. 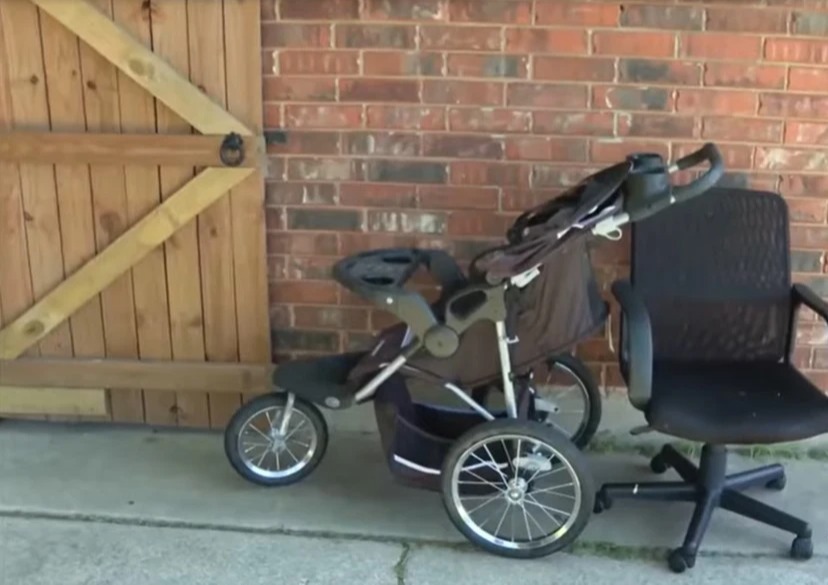 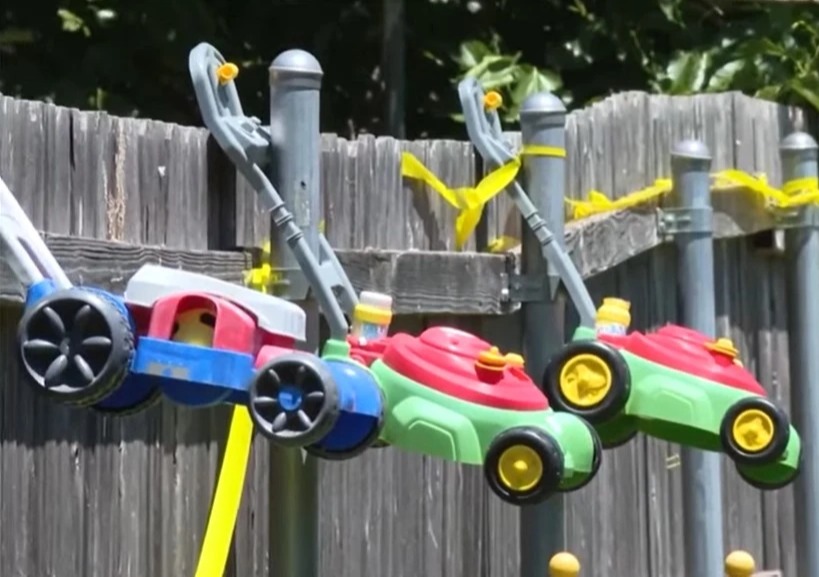