A MOTHER of five died in a fiery explosion at a Florida gas station after her car pinned her to the gas pump, as her two children attempted to save her.

Shoi Caballes exited her Honda SUV at the Circle K/Shell location in Palm Harbor on December 22 to pump gas, leaving her 11-year-old and 14-year-old in the car. 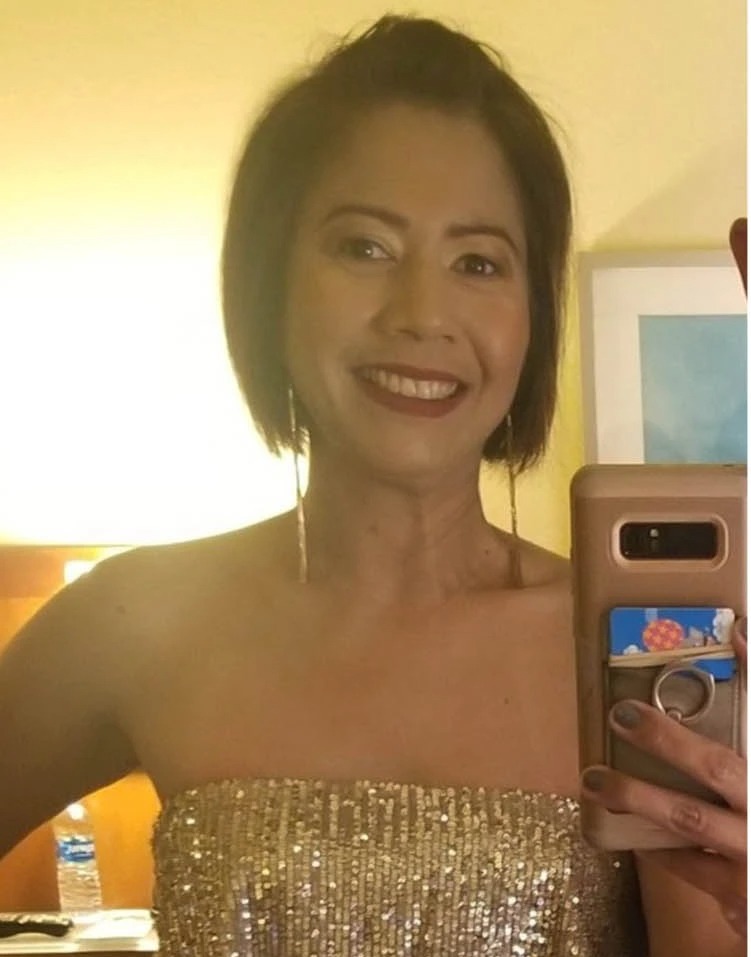 Another customer accidentally backed into a gas pump, knocking it over onto Caballes and pinning her against her own vehicle.

Caballes' two children escaped the car after it caught fire, and ran to grab fire extinguishers to try and put out the flames.

However, the heavy smoke and dangerous flames proved too difficult to extinguish.

Jared Pierson told Fox13 that he saw the kids trying to put out the fire, called 911, and ran to help.

When the situation proved too dangerous, Pierson focused instead on shepherding the two children to safety. 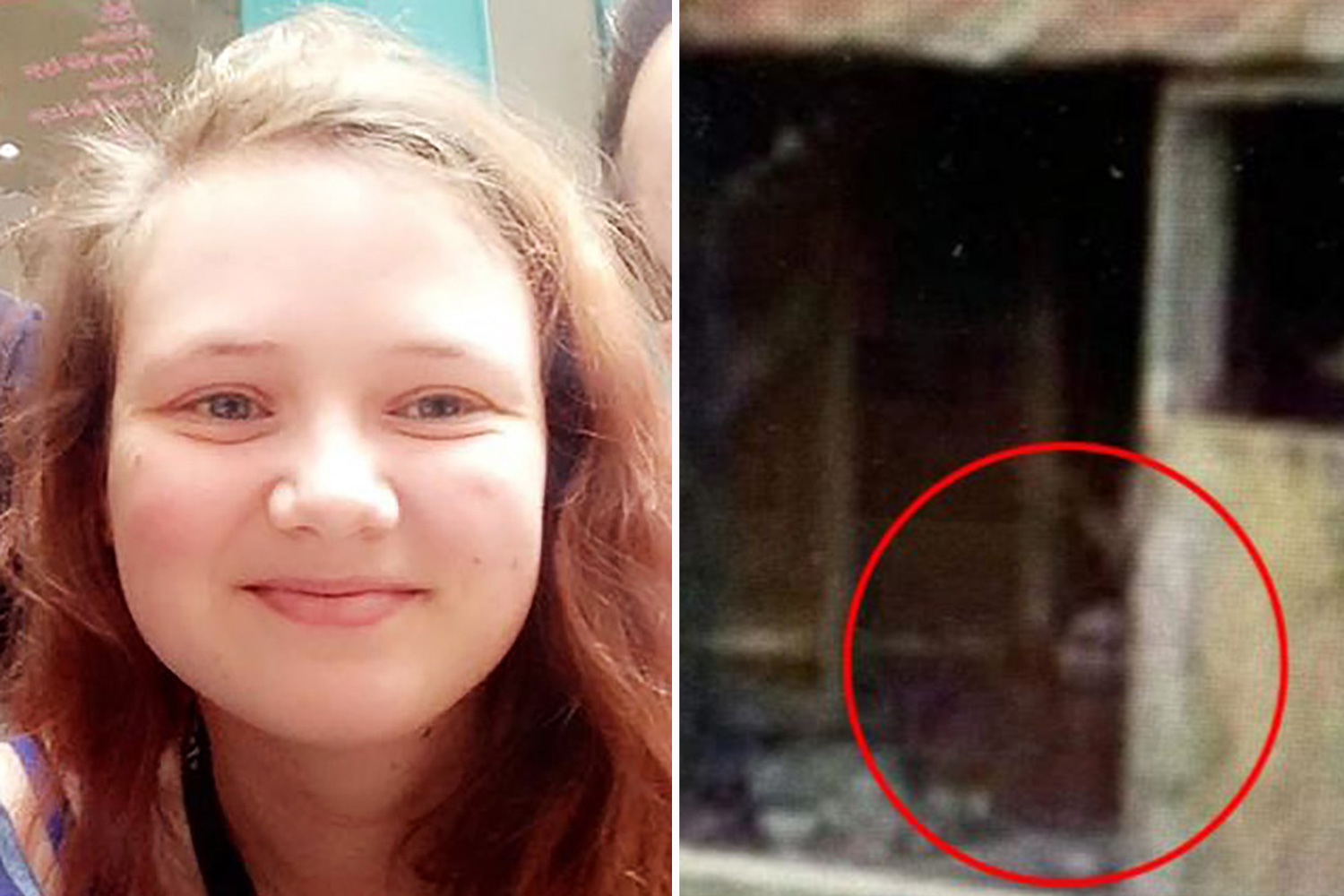 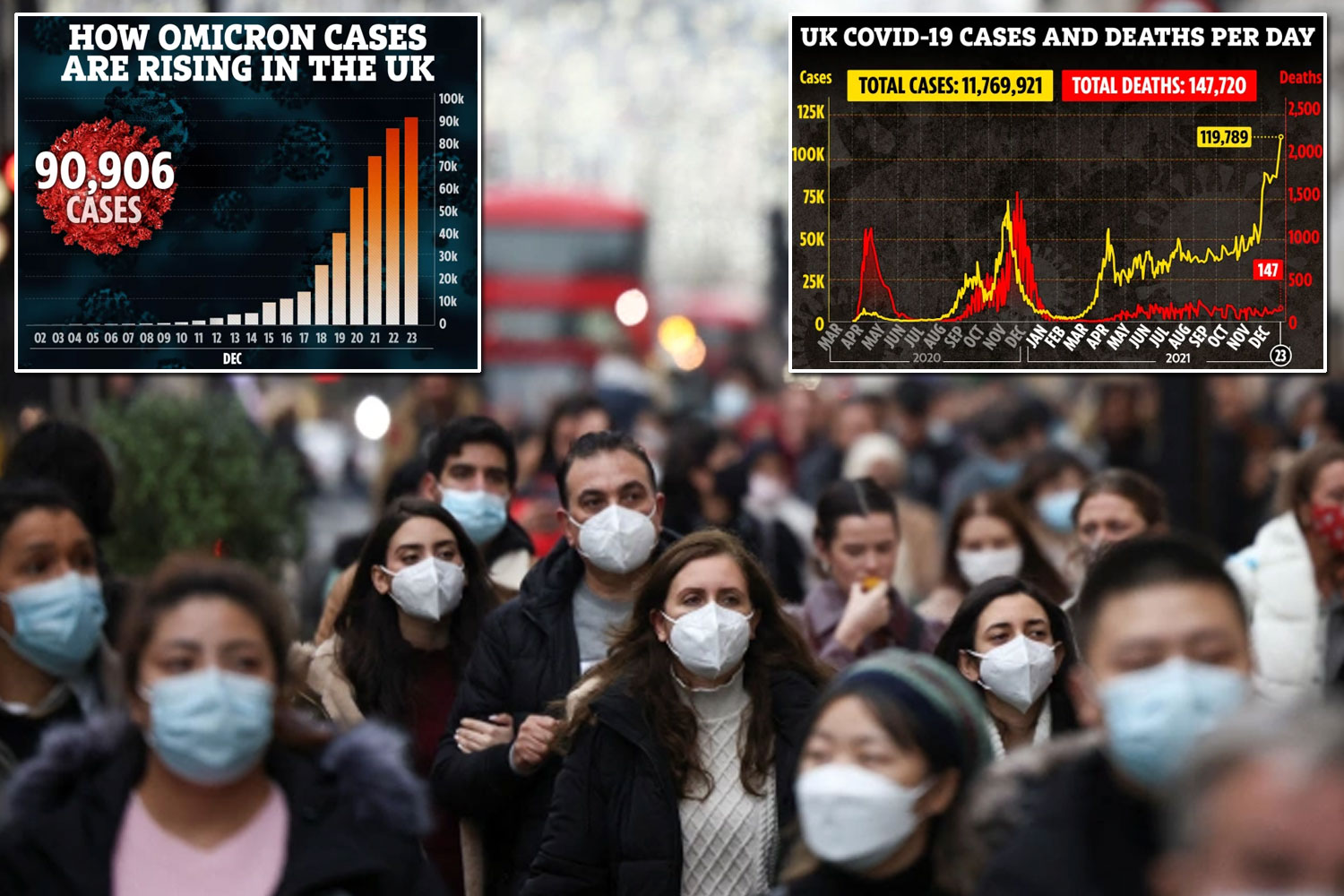 It was only after they were away from the fire that Pierson realized Caballes was trapped in the flames.

"I will never forget how tough those kids were," Pierson, who told reporters he is homeless, said to the local outlet.

"I wanted to make sure I showed love for the family."

Shoi Caballes' five children are a range of ages, with the youngest in elementary school and the eldest in college. 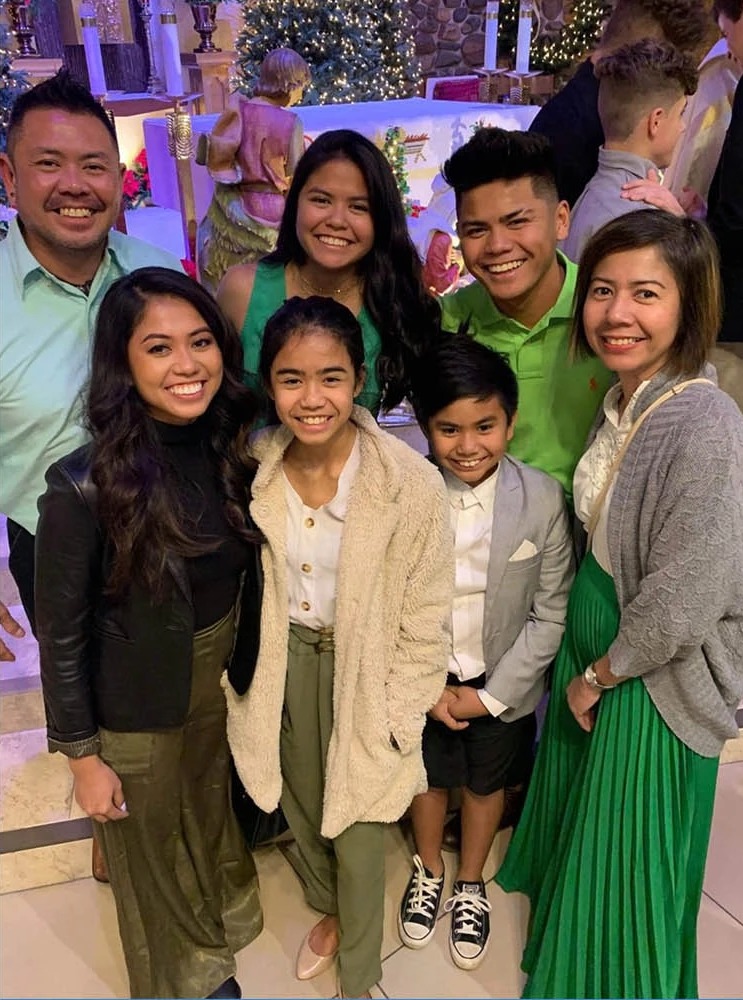 Friends and neighbors have characterized the family as a pillar of the community.

"Anyone in the East Lake and surrounding areas who has met or knows this family through sports, church or any avenue would all say how amazingly special they truly are," wrote Zack Roper, a member of the East Lake High School Baseball program who coached the family's oldest son, in a GoFundMe set up for the family.

"It is still very easy for me to say today, there will not be a player or family I loved and admired more than the Caballes family," Roper wrote.

"She never missed a birthday, never missed anything, at every event, just one of the kindest, most caring souls," said Chase Arnold, a family friend, at a vigil held for Shoi.

"Everybody was family," Arnold added.

"It didn't matter who you were. If she met you for the first time or the last time, she treated you like family."