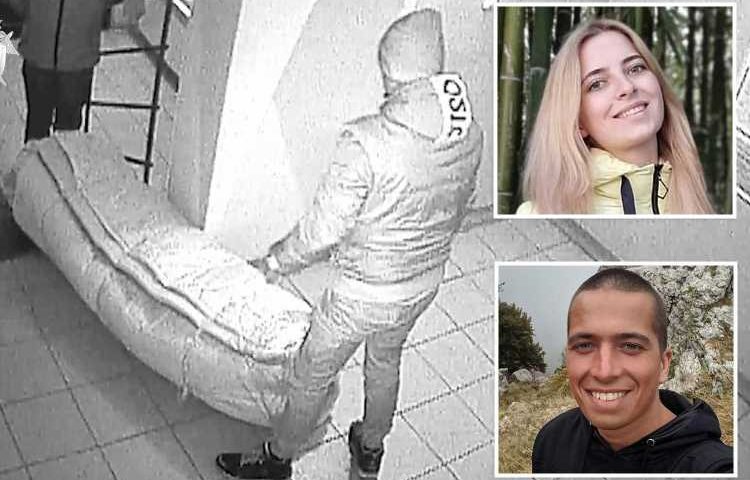 THE horror moment a tycoon’s son carries his girlfriend’s body after allegedly murdering her has been caught on CCTV.

Anastasia Karymova, 23, a doctor, reportedly went to 27-year-old boyfriend Timur Pasternakovich’s flat in the Volganda region of Russia to discuss their relationship. 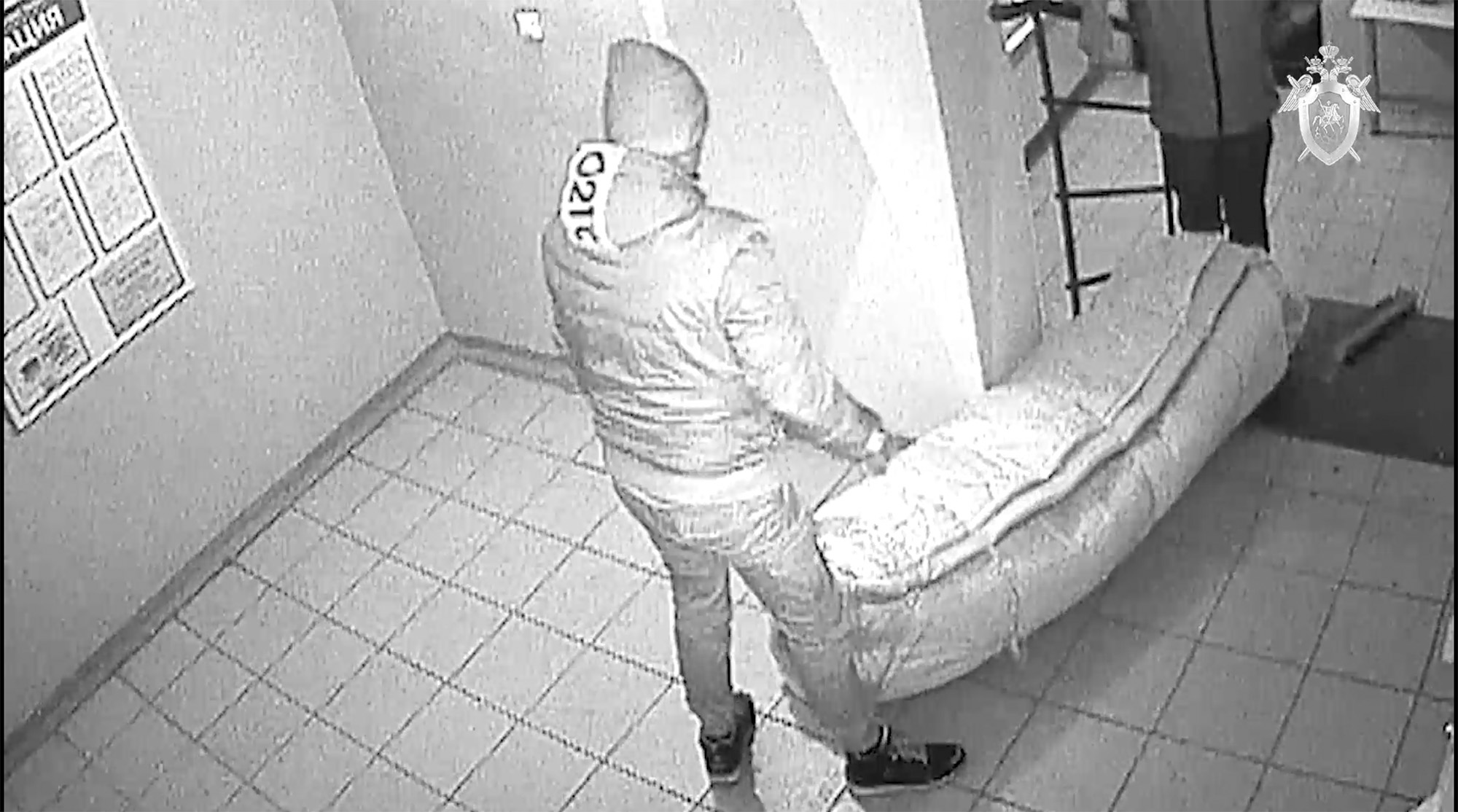 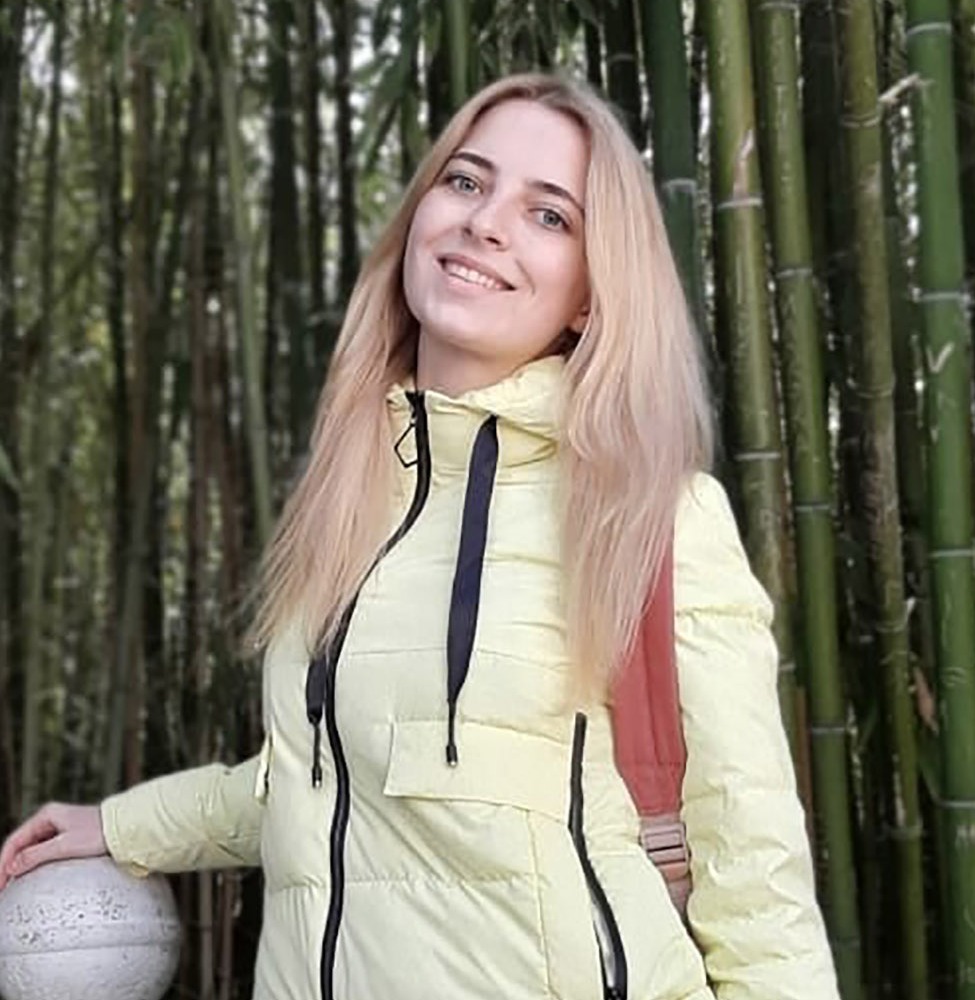 But construction magnate’s son Pasternakovich brutally murdered her, according to the Russian Investigative Committee, which probes serious crimes.

He stabbed Anastasia and hired a porter along with a truck to help him move the mattress containing her corpse to his country house, say investigators.

In the footage released by the investigators, Pasternakovich repeatedly bends down seemingly to check the macabre bundle is not coming apart near the door of his apartment block.

As he waits while the porter brings his lorry close to the door, a dog sniffs the bundle, appearing to suspect something is amiss.

The suspect later took the body to his wooden weekend cottage in the village of Lisitsyno.

He then set the building alight, intending to make it appear she had died in a fire, it’s alleged.

What to know about Plan C Covid restrictions in the UK 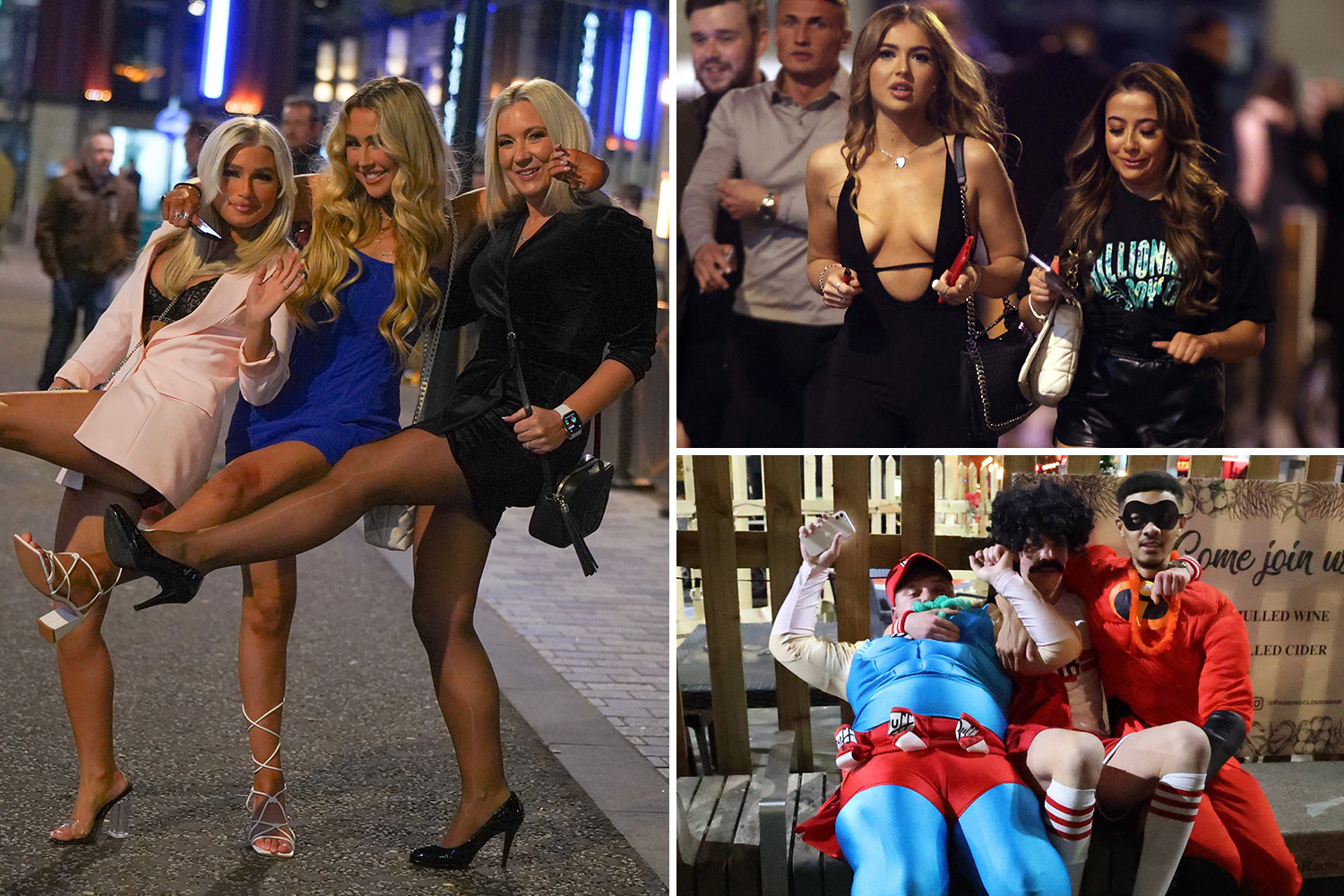 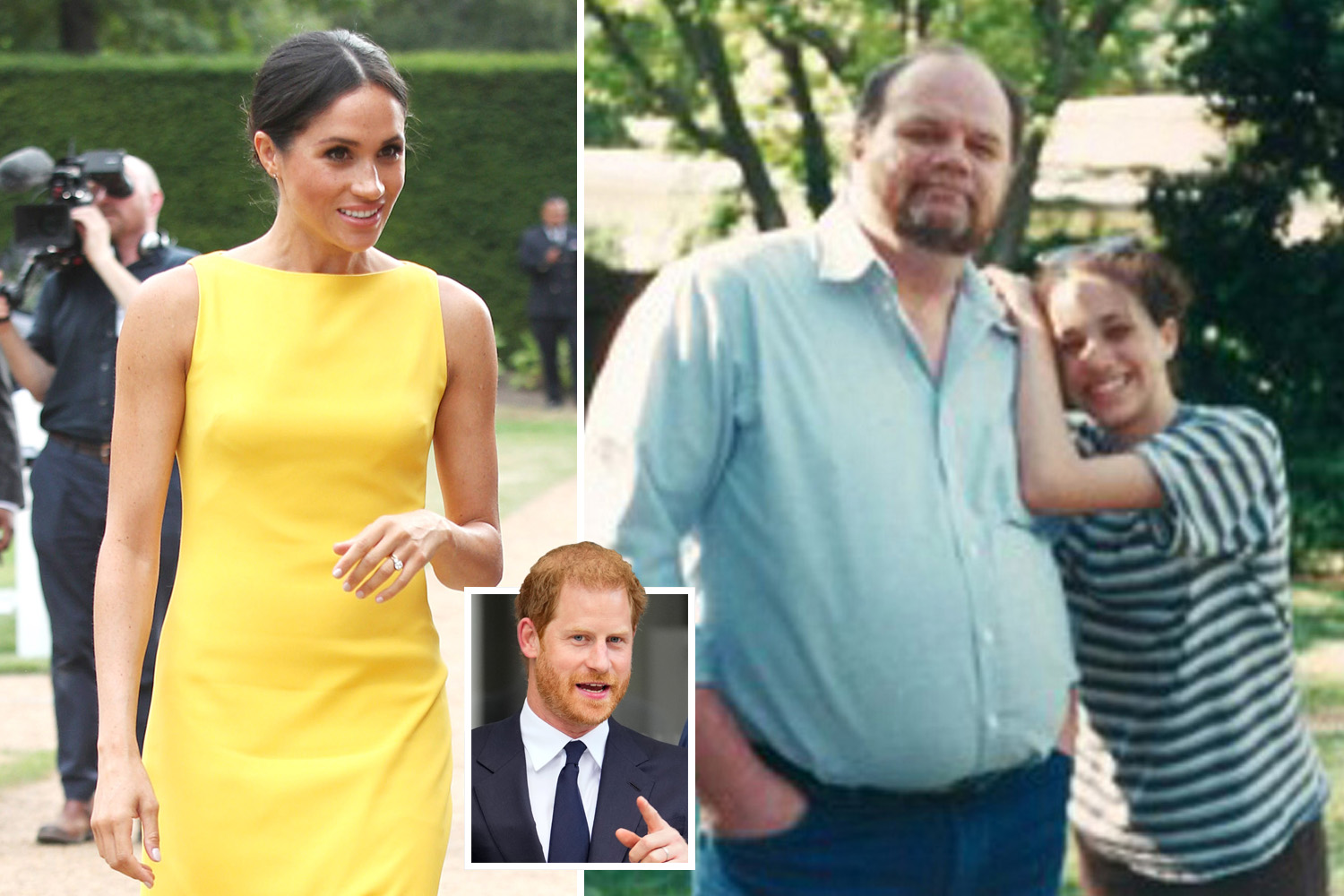 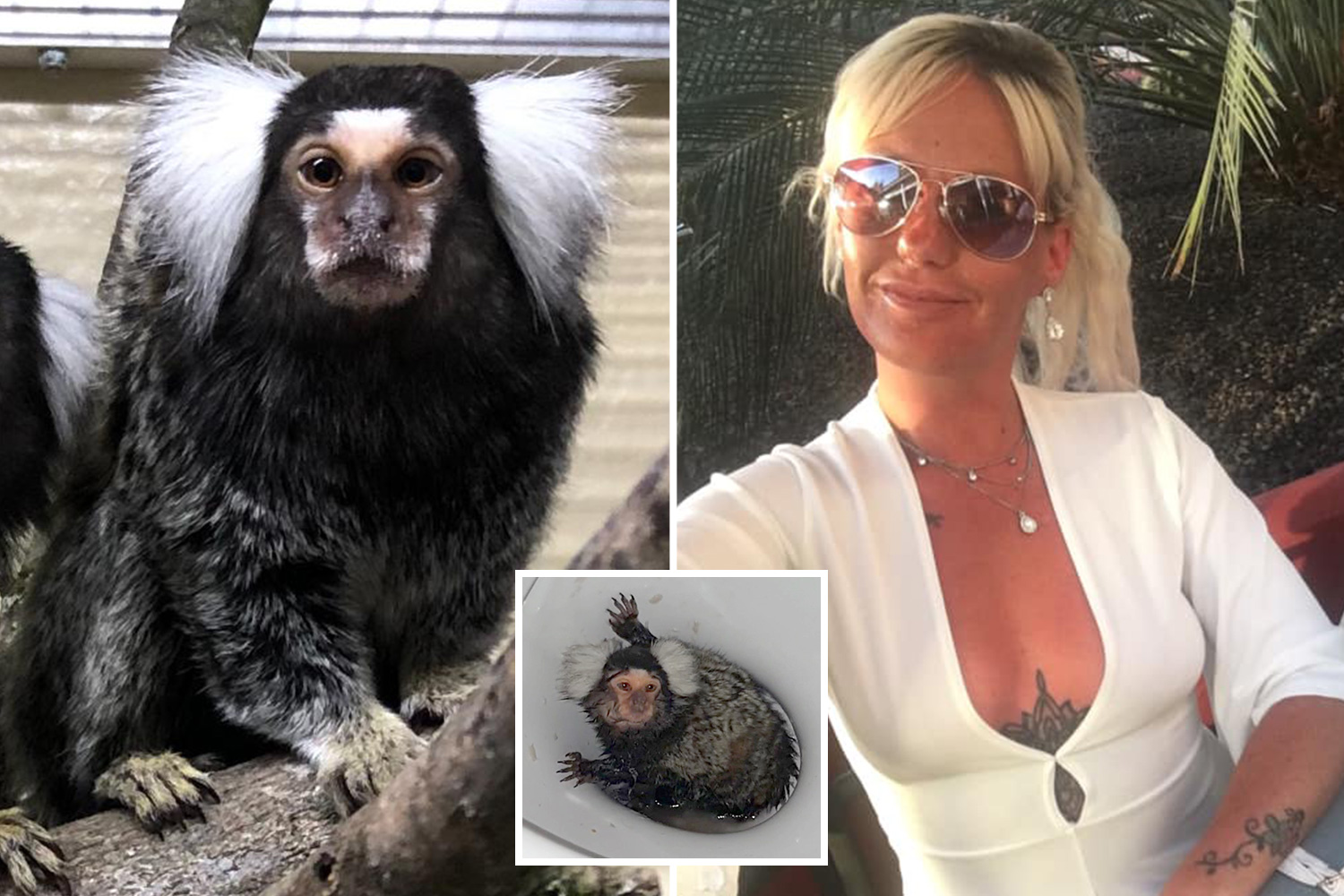 Pasternakovich fled the scene but was detained four days later and charged with murder.

The dead woman’s parents reported her missing when she did not return to the family home after meeting with the man she had intended to marry.

“Investigators and forensic experts established irrefutable evidence pointing to the involvement of the detainee in the murder of the woman,” said the Russian Investigative Committee.

Her remains were damaged by fire but forensic evidence proved the body was hers.

The suspect had "no official job” and was reported to be the son of construction tycoon Vadim Pasternakovich, 54. 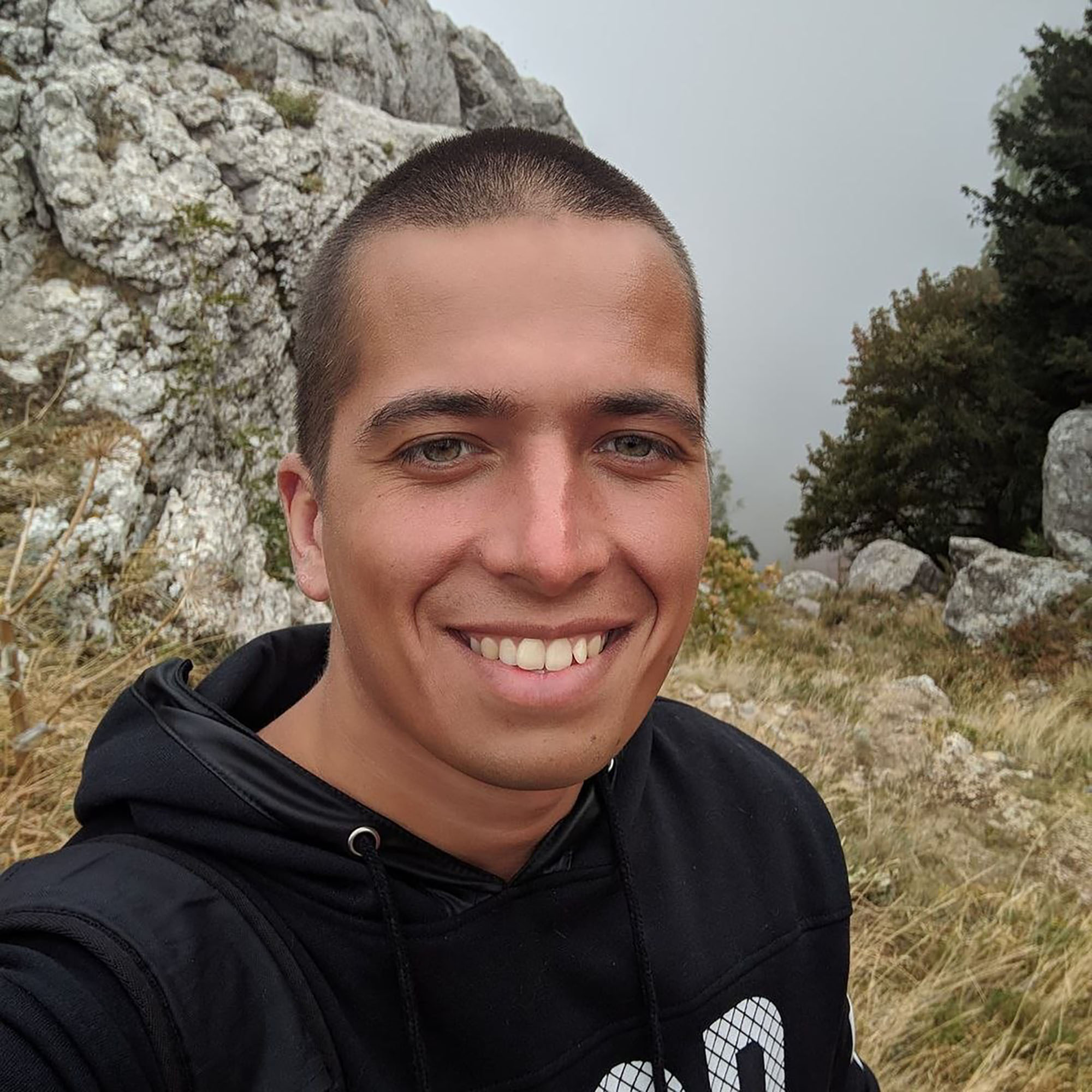