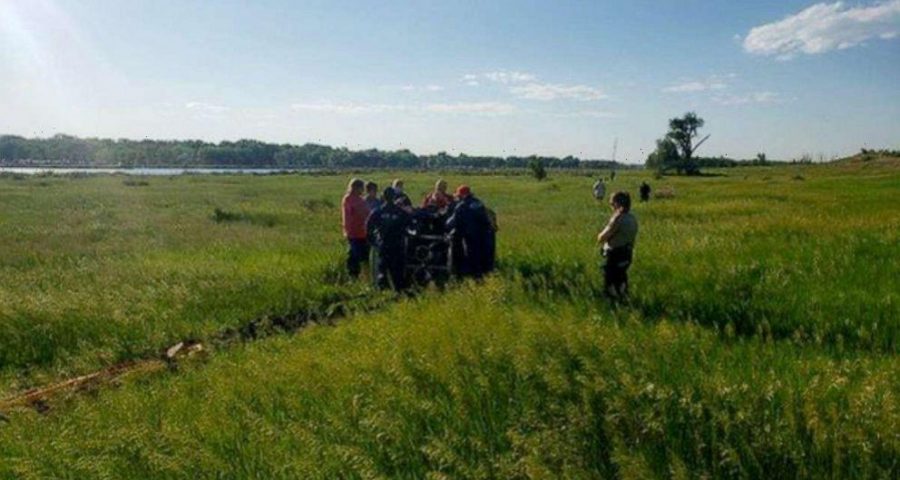 Three people suffered non-life-threatening injuries after a hot air balloon crashed near Swim Beach at the Chatfield Reservoir, which is south of Denver, on Sunday morning, authorities said.

The crash was on land and some passengers were transported, authorities reported.

“3 passengers were transported with non-life threatening injuries. 3 others are okay. Believe a strong gust of wind caused the balloon to crash. Scene is cleared and Chatfield State Park has remained fully open and operational for Father’s Day.”