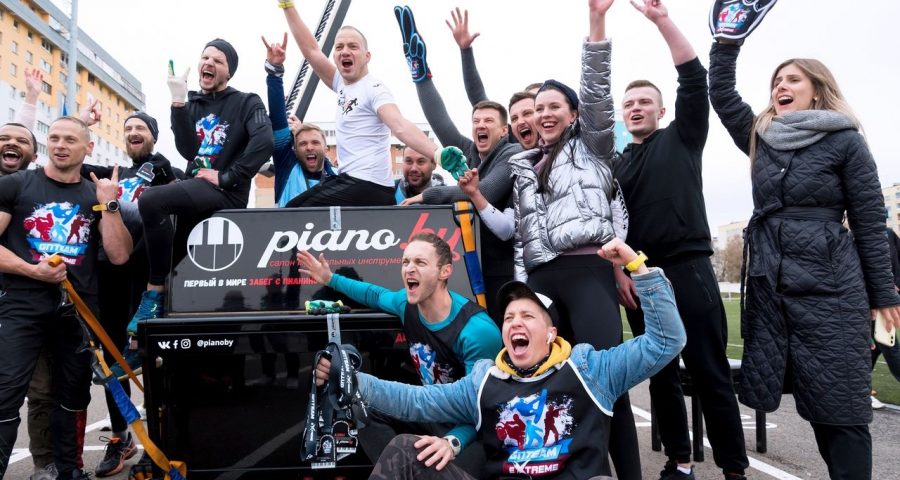 On November 8, 2014, a new professional holiday appeared – World Pianist Day. Although it is relatively new, the day is already celebrated in many countries around the world, namely in China, Austria, Israel, Belarus, Russia, and others.

Every Nov. 8, people organize piano concerts and events, such as «free piano», where anyone passing by on the street or in a mall can play a favorite piece on the free-standing piano. It has also become an important tradition on Piano Day to congratulate one’s music teacher or mentor, as those people have a huge influence on a pianist’s formation. November 8 is also a musical «Black Friday». Music stores announce unprecedented sales of pianos and other keyboard musical instruments.

Let’s take a look at the fascinating history of the origin and development of this celebration, which first appeared in Belarus and rapidly conquered the world.

Emergence and development of the holiday in Belarus

Surprisingly, until 2014 pianists did not have their own professional holiday, which many professions have though (Designer’s Day, Builder’s Day, Engineer’s Day, and others). This injustice was brought to the attention of the pianists’ community in Belarus, who raised the issue at a meeting, held on November 1, 2014.

One of them was Ivan Manko (founder and organizer of «Free Piano» events). The topic of discussion was supported by Alexander Polyakov (pianist, soloist of the Belarusian State Philharmonic and director of the college at the Belarusian Academy of Music), and Julia Lebedenko (violinist and opera singer, soloist with the Vienna Philharmonic). 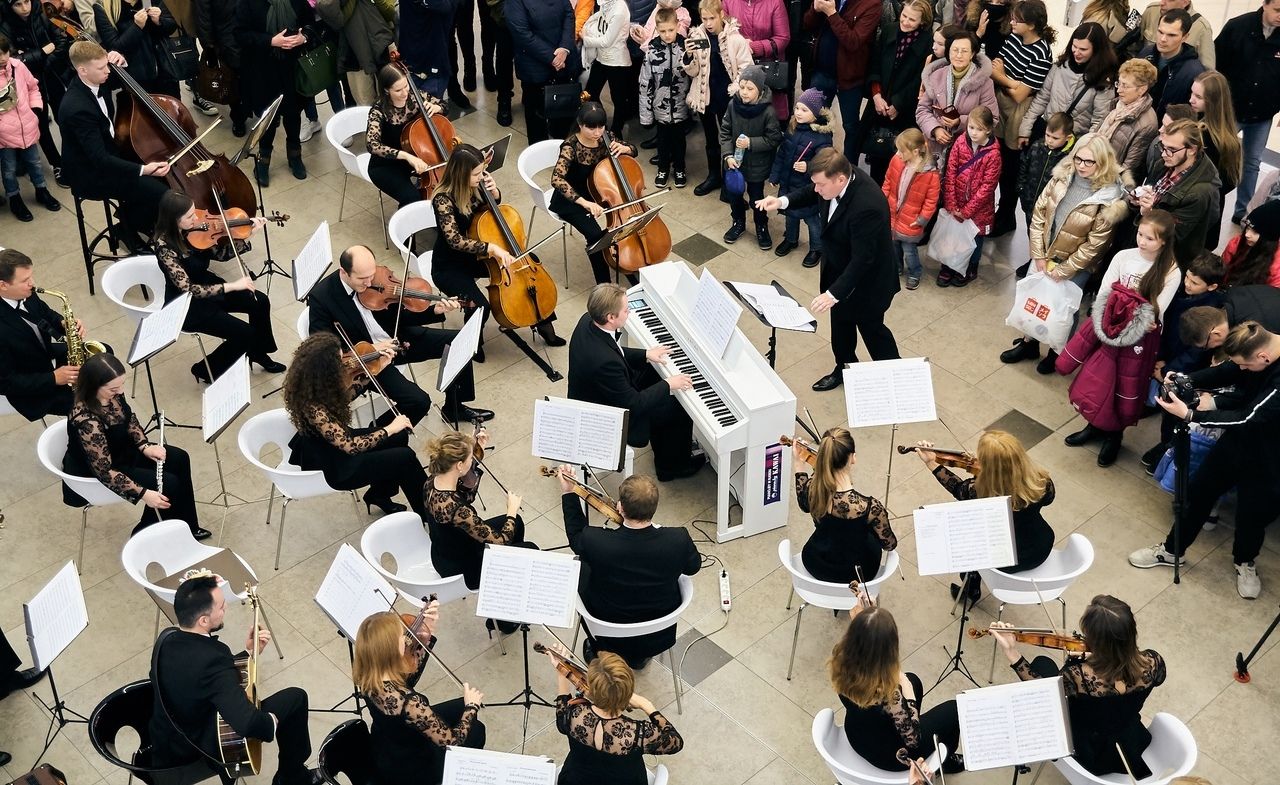 A week after the meeting, thanks to Ivan’s efforts, the first concert dedicated to pianists was held in Minsk. During the concert, the speakers, one of whom was Alexander, performed world-famous works for piano. During the breaks, they told the audience unexpected facts about the lives of the great composers, their difficult ordeals in life, and the stories about the creation of the legendary works. Because of this, the media present at the event dubbed the day «Pianist Day».

In 2015 Ivan’s creative impulse was supported by the Belarusian State Philharmonic Society. This time, the concert featured classical school performers and representatives of the modern neoclassical school. One of them was Mikhail Orgish, a Belarusian pianist-composer who flew for the performance from Japan. All for the sake of the main idea – to unite different music directions and to show that November 8 is “Pianist Day“! His main message was: “It doesn’t matter if you’re a beginner or a professional. Classical or neo-classical. First and foremost, you are always a pianist”.

In 2016, the festival goes international. Alexander Polyakov becomes a teacher at Nanchang Hangkong University, one of the best music academies in China. He holds a celebration in Nanchang, after which the Celestial Empire adopts the tradition and starts celebrating the Pianist’s Day on its own.

At the same time, another episode that influenced the popularity of the holiday takes place in Minsk. For 5 hours, pianist Nikolai Panok plays the piano non-stop in a shopping mall in Minsk, thereby setting a national record for uninterrupted piano playing. In 2017, he will manage to break his own record by playing for 6 hours.

The growing popularity of the holiday and acquiring an educational role

Over time, Piano Player’s Day has acquired another feature – it began to be used for educational purposes. In 2018-19, the well-known manufacturer of digital pianos Casio organized a seminar in Belarus for teachers of music disciplines, the theme of which was «Acoustic sound of digital technology». Subsequently, similar events were held by other companies and in the territory of the Russian Federation. In particular, Yamaha Company held a series of concerts with honored artists of Russia. Thus, concerts and projects with educational themes became widespread.

In 2018, a concert titled «Colors» by composer, pianist, and winner of many international competitions Ilya Polyakov was given on Pianist Day. The event was held in the MSU Botanical Garden as part of the «Tropical Nights» program.

Thus, every year the Pianist’s Day becomes more and more large-scale and pleases people all over the world!