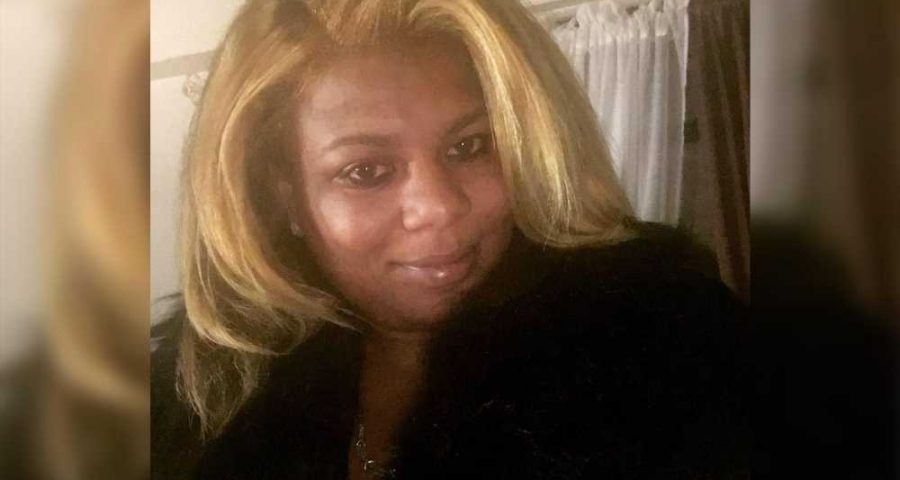 Can’t be rained in: Brooklyn sex market carries on despite storm, NYPD presence

A woman who testified against a Brooklyn gang that terrorized the NYCHA complex where she lived was hunted down and killed after being branded a “snitch,” federal prosecutors said Monday in revealing chilling details of her execution-style murder.

The victim, 33-year-old Shatavia Walls, was gunned down by two men near a walking path at the Pink Houses in East New York on July 7, 2020, authorities said. She died 10 days later at Brookdale Hospital.

Her murder, federal prosecutors allege, was carefully planned and carried out by members of the Ninedee Gang, one of whom called her a “snitch” on July 4 of that year while they argued about setting off fireworks at the housing complex.

In 2019, Walls had testified in a Brooklyn federal court case that a member of the Loopy Gang — another crew in the complex with close ties to the Ninedees — had shot her two years earlier, the feds said.

At the time of her testimony, she faced extreme pressure in her building — with gang members posting flyers that labeled her a “rat” throughout the complex.

Then, during the July 4 confrontation over fireworks, Ninedee member Maliek Miller called her a “snitch” and fired a gun into the air, prosecutors said.

Green and another unnamed suspect, who was a juvenile at the time, decided to strike three days later on July 7, according to court documents.

The pair “waited at the Pink Houses all afternoon and through the early evening for an opportunity to shoot Ms. Walls, changing their clothes throughout the day in order to disguise their appearance,” prosecutors wrote in a memo filed Monday, urging a federal judge to order two members of the gang detained pending trial.

When Walls emerged from a building in the complex at about 9:25 p.m., Green approached her from behind, exchanged words with her, then began firing a gun at her, the feds said. Green missed and hit an innocent bystander, prosecutors said.

Walls then sprinted away from Green, who gave chase while continuing to fire at her — at one point leaping over a fence to get a clear shot, according to the court papers.

In the mad dash for her life, the doomed woman unknowingly ran toward a second shooter — the unidentified juvenile suspect — who opened fire, prosecutors charged.

Green then caught up and gunned down Walls behind one of the buildings on Linden Boulevard, prosecutors said. After the slaying, a number of Ninedee members hid out in Queens to avoid increased police scrutiny at the Pink Houses.

Fernandez, Green and Miller were each indicted on murder in-aid-of-racketeering charges in the slaying.

A fourth suspect, Kevin Wint, was charged with accessory after the fact for helping them hide out in Queens after the murder, according to court papers.

In the days after Walls’ death, her heartbroken mother told The Post that the slain woman approached the gang members on July 4 after Borough President Eric Adams urged Brooklyn residents to talk to neighbors about fireworks, rather than call the police.

“She watched the news. Yes, she heard it,” Helen Testagros said at the time, referring to Adams’ advice. “It was probably in the back of her mind.”

Attorney information for the suspects was not immediately available.