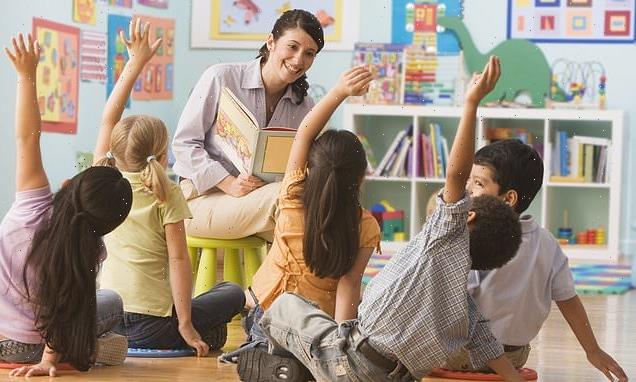 Now 83% of schools have made their history lessons woke: Huge number of secondary schools have changed teaching to focus more on diversity, study shows

Eight in ten secondary schools are making changes to their history lessons to pay attention to diversity, a study shows.

The main changes relate to black and Asian British history, women, the disabled, the working classes and LGBTQ+ issues.

Teachers most commonly said the aim was to highlight social justice as well as to better present history and examine the impact of recent events.

The survey of 300 teachers, which was carried out by academics at Oxford and Reading universities, found 83 per cent had seen changes to the curriculum.

‘One of the most encouraging findings is the evidence that schools are now paying attention to the history of migration to and from Britain and to the diverse experiences of those who settled here,’ said Dr Katharine Burn, one of the report’s authors.

The poll examined the curriculum for pupils aged 11 to 14. 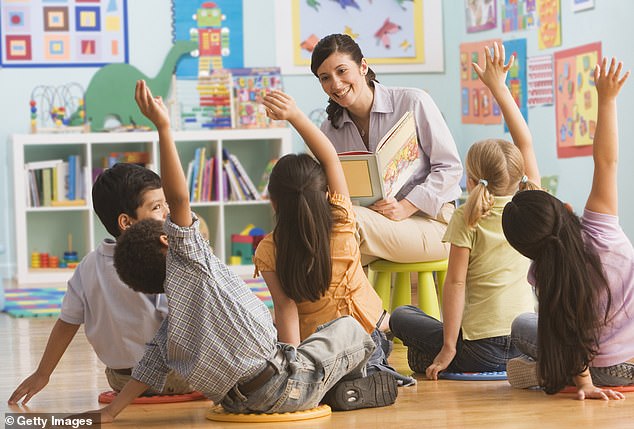 When invited to say what changes had been made, teachers mainly said they had diversified or decolonised the curriculum, or made it more representative.

A very small number said they had ‘reduced the attention given to certain topics – specifically medieval British or Tudor history – in order to accommodate new ones or a new kind of emphasis’.

One comprehensive with a mostly white population in east London said it had introduced a medieval Mali unit as well as teaching about black Tudors.

A comprehensive in the South West with a similar make-up said it had developed its Tudor portraits module to become global Tudors.

And a comprehensive in Bedfordshire said it had added topics that were relevant to its mostly ethnic minority population, including Islamic kingdoms, West African kingdoms, the Mughals, Black and British experiences, experiences of Indian and West Indian soldiers in war and the Arab-Israeli conflict.

The Oxford Union has been accused of undermining free speech after agreeing to allow the vetting of controversial speakers.

The debating society, which dates back to 1823, will assess the ‘impact’ of guests before allowing them to visit.

Particular deliberation is likely to apply to critics of the transgender lobby, pro-Life groups and those who advocate for Israel. 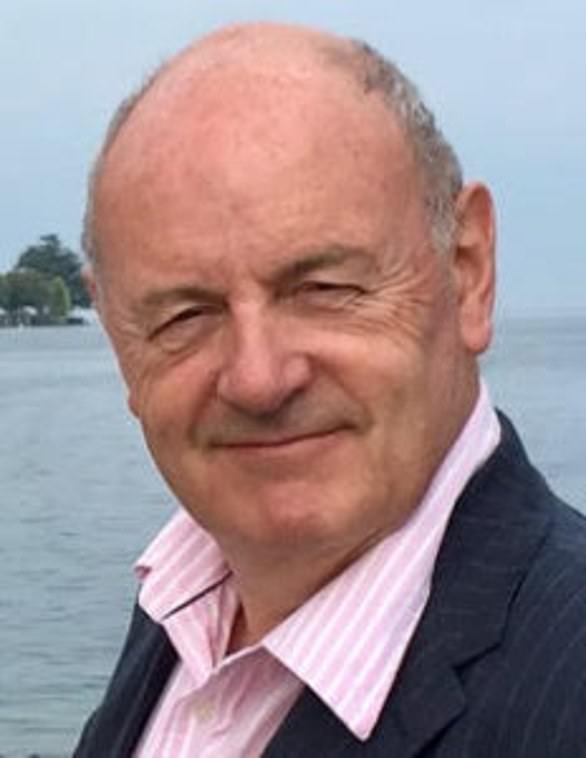 Chris McGovern is the Chairman of the Campaign for Real Education. He is a retired head teacher and a former advisor to the Policy Unit at 10 Downing Street

Historically even the most controversial speakers were allowed to visit, including OJ Simpson in 1996 and Nick Griffin of the British National Party in 2007. However the society plans to ‘restructure’ its invitations process to take into account any adverse effect on minority groups.

Documents show this could mean consulting ‘specialist student societies’. The proposal is the result of an independent review by lawyers.

Chris McGovern of the Campaign for Real Education claimed freedom of speech would be curtailed.

But a spokesman for the Oxford Union welcomed the review, adding: ‘We will defend any person’s right to freedom of speech within the law.’

Alan Smithers, professor of education at Buckingham University, criticised the changes: ‘The limited teaching time available should be focused on British history in the context of the empire and migration.

‘It is what has made us who we are. The time has come for the silent majority who are dismayed at the attempt to undermine our heritage to speak up.’

Earlier this year Nick Gibb, who was then schools minister, pushed back against calls to decolonise the school curriculum and warned that what pupils learnt in the classroom should not be tailored to any particular group. 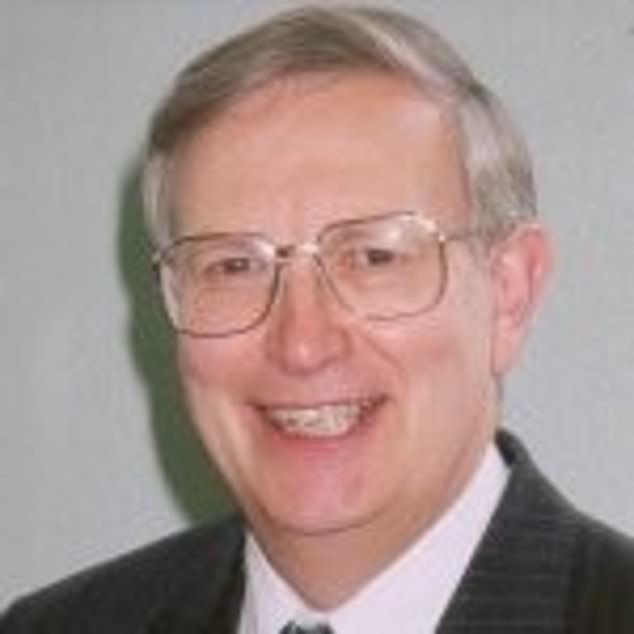 Alan Smithers (pictured), professor of education at Buckingham University, criticised the changes: ‘The limited teaching time available should be focused on British history in the context of the empire and migration’

He said there was no reason why children from ethnic minorities should not study the work of ‘dead white men’. The Department for Education has resisted attempts to make the teaching of black history mandatory, insisting that the curriculum already allows for teaching a wide range of content.

Across all schools in the survey 86 per cent reported teaching classes on the transatlantic slave trade.

Sub-topics included the experiences of enslaved peoples and the campaign for abolition.

Another 82 per cent reported teaching lessons about some aspect of the British Empire.