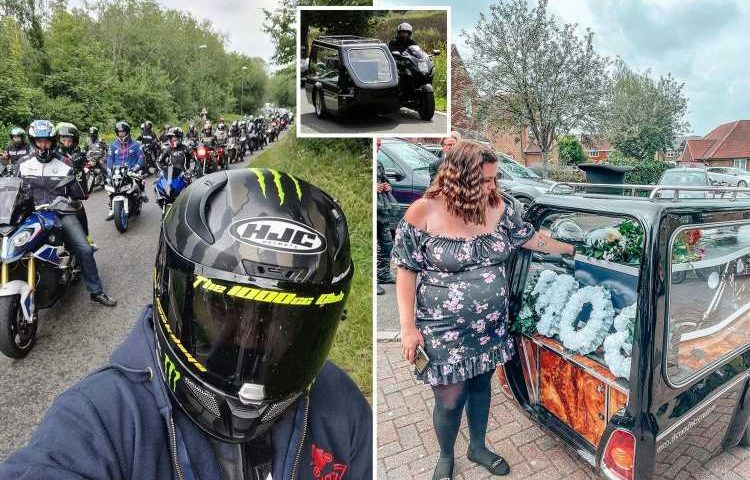 HUNDREDS of bikers have turned out for the "one in a million" funeral of a popular mechanic who died aged 23.

More then 200 mourners gave a touching send-off to Lewis Chilcott, 23, who died on July 24 after complications from a tracheotomy. 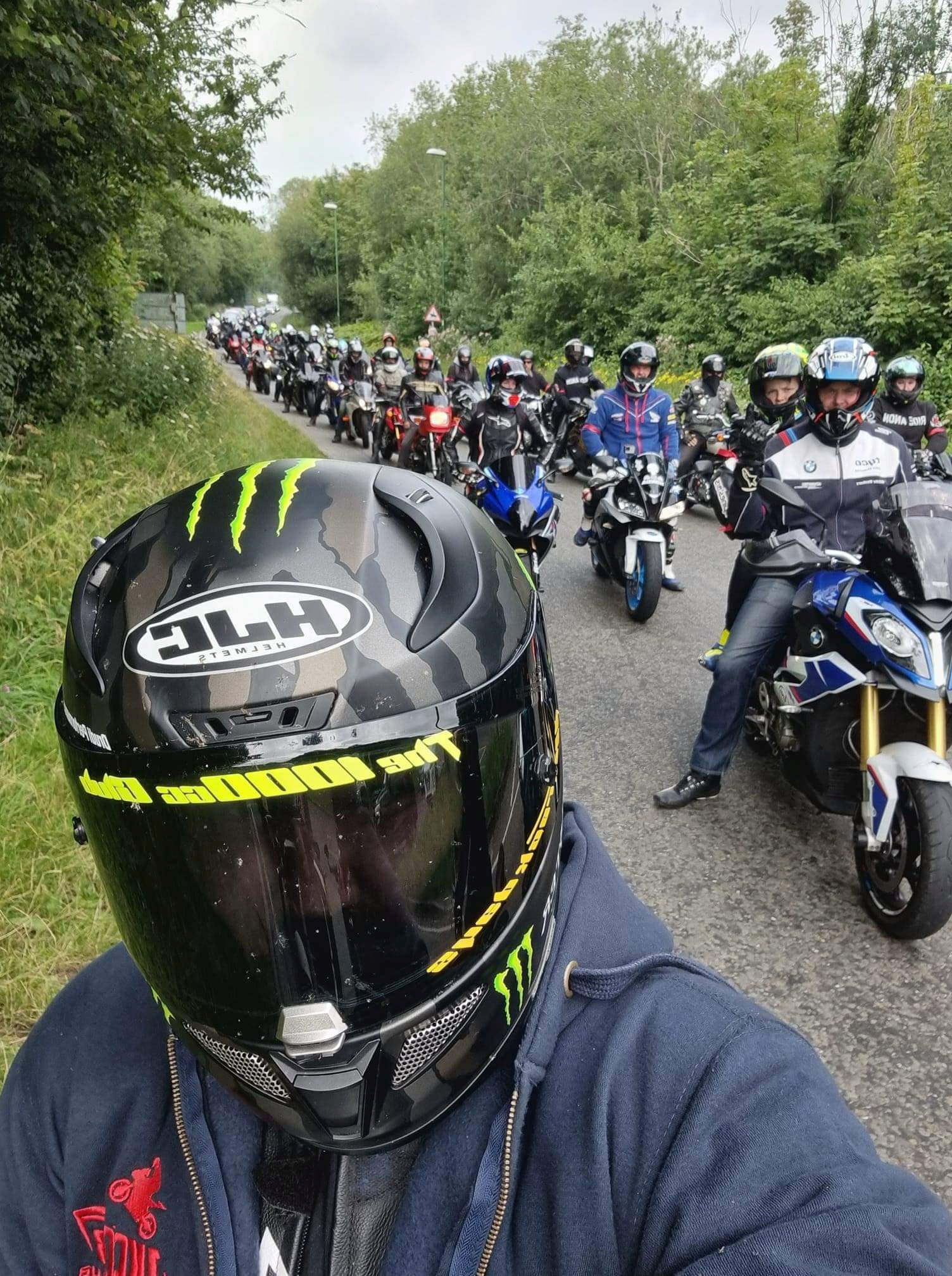 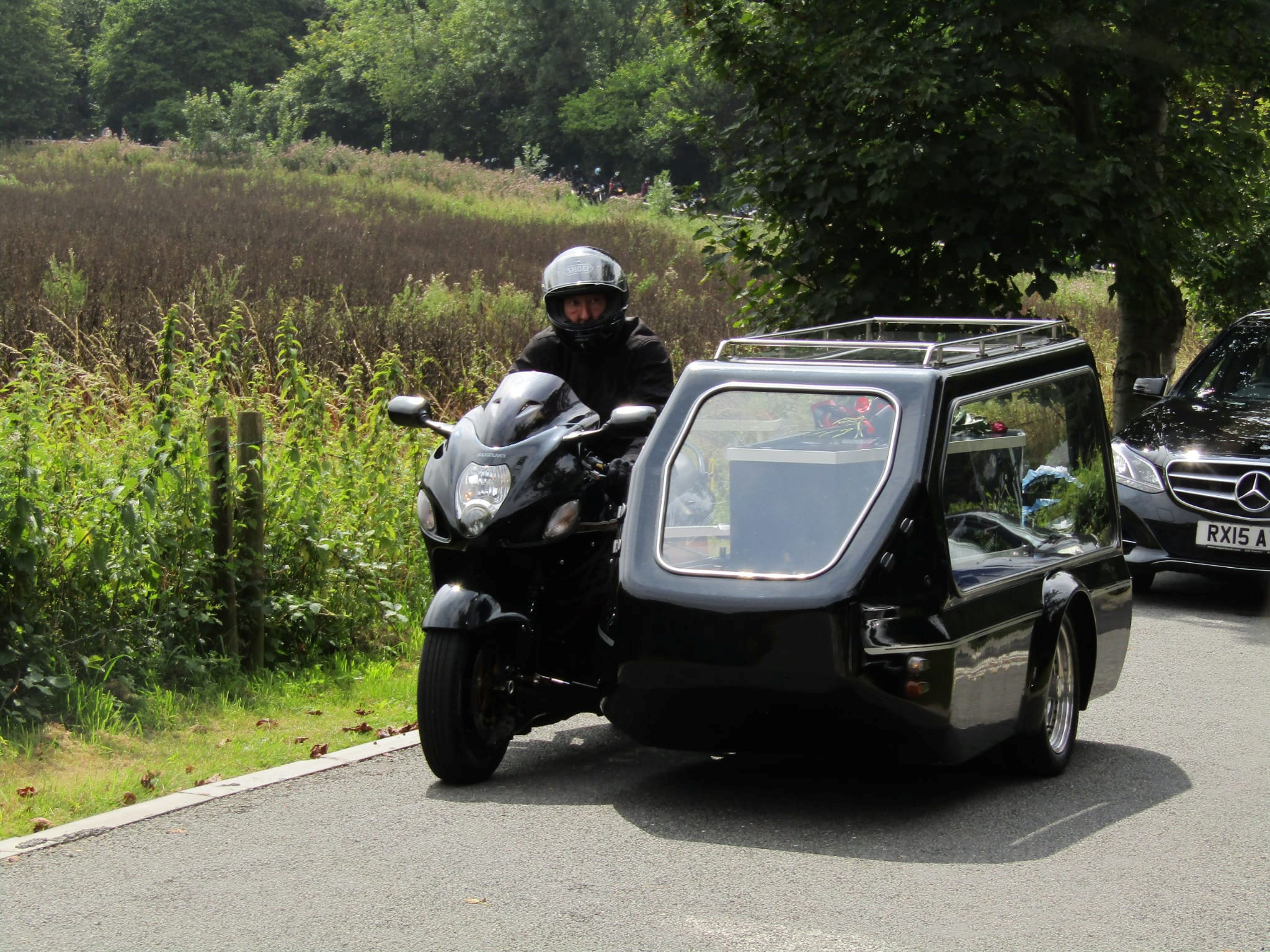 A motorcade flooded the streets of Horsham, West Sussex to mourn the death of bike-lover Lewis.

The popular mechanic's coffin was taken by one of his favourite bikes in a glass hearse sidecar from his home in Billingshurst to the Toat Cafe in Pulborough.

His helmet was placed on top of the Harley Davidson coffin for mourners to sign.

The Last Ride was attended by bikers from groups, including the 1000cc Club, Box Hill Bikers, and Bike Escorts UK, as well as family and friends.

'ONE IN A MILLION'

Sussex Police escorted Lewis along the 30-mile route, which includes some of his favourite spots, closing roads and roundabouts ahead of the procession.

His family paid heartbreaking tribute to Lewis after his tragic death.

Lewis's twin Hannah said her brother's funeral would "go down in the bikers' history".

Hannah told County Times: "“It’s hard to imagine life without him. He was the staple of the family.

"Hundreds of people know him. He brought smiles and laughter to everyone that knew him.

“He had such a large volume of friends as well. Everyone loved him – he loved everyone. He would do anything for anyone.”

Hannah thanked medical staff who cared for Lewis while he was in hospital. 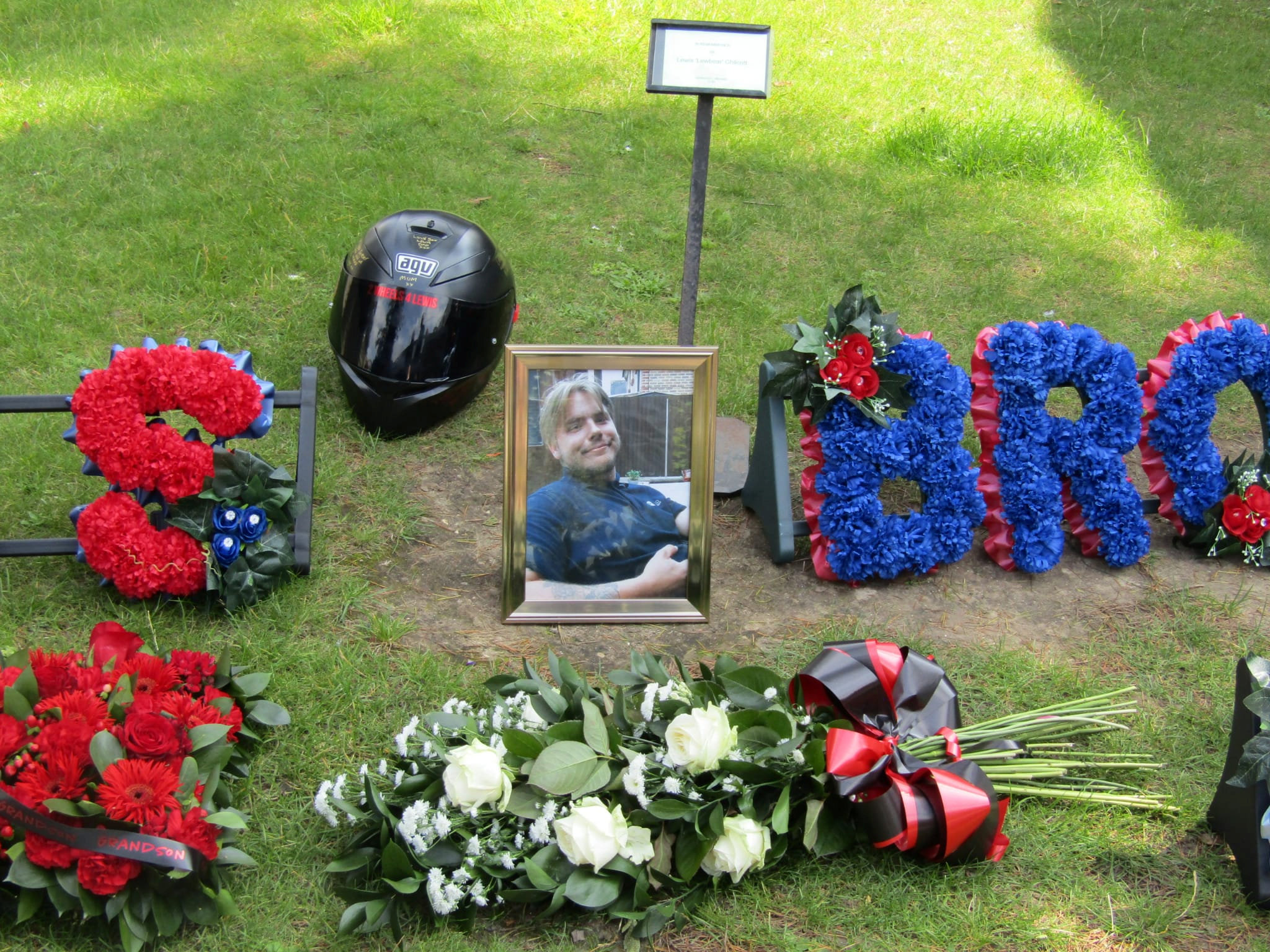 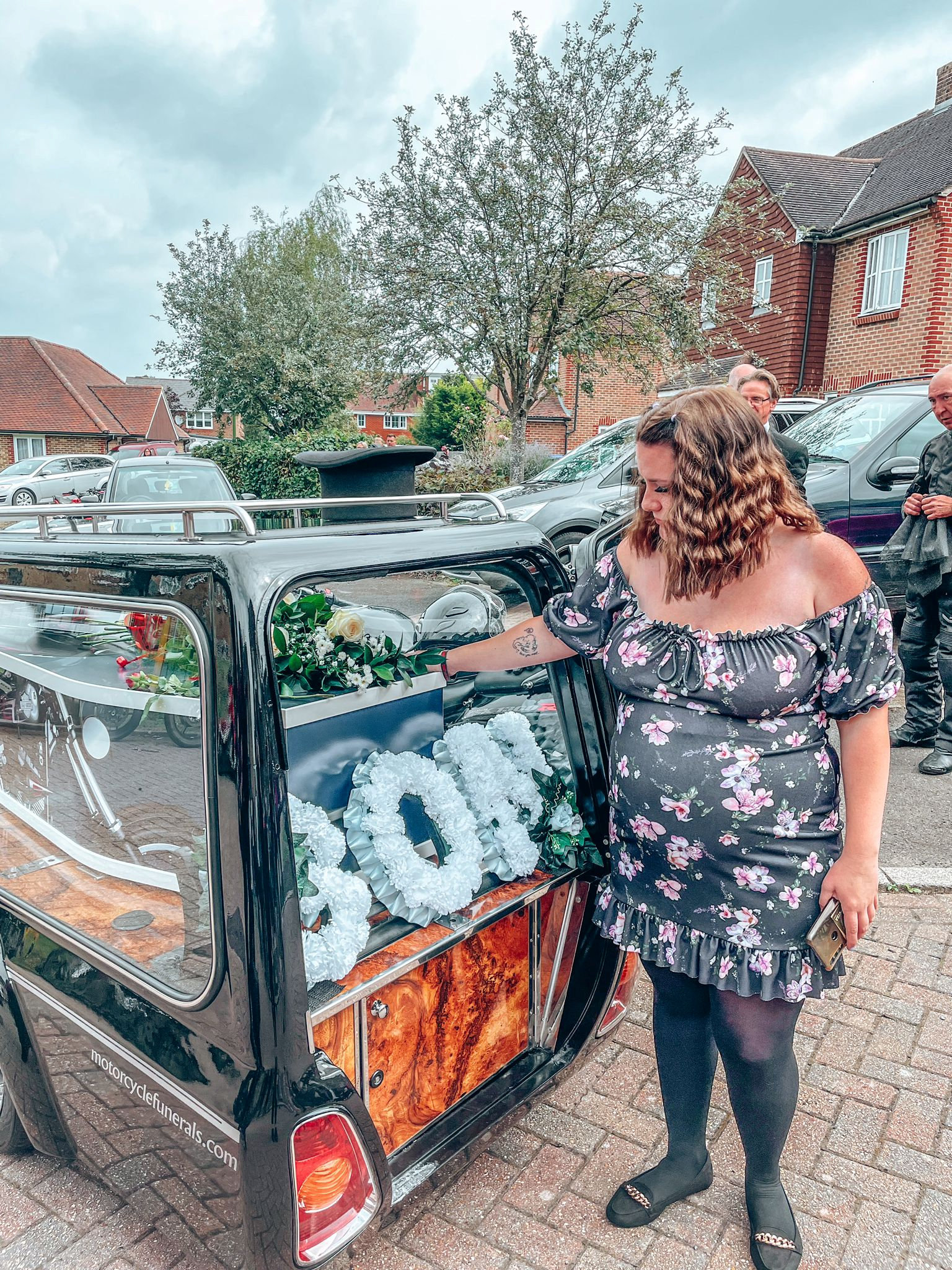 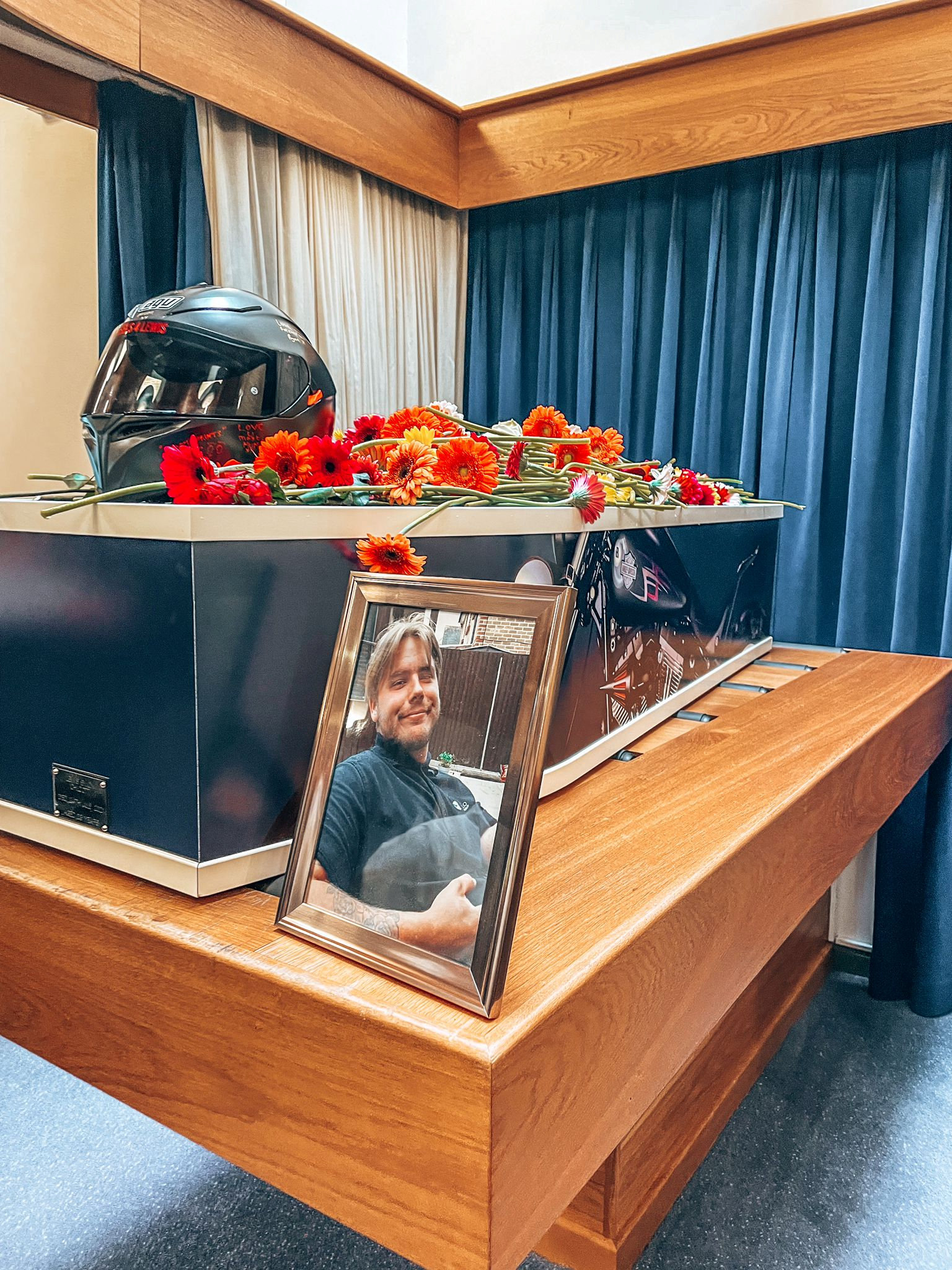