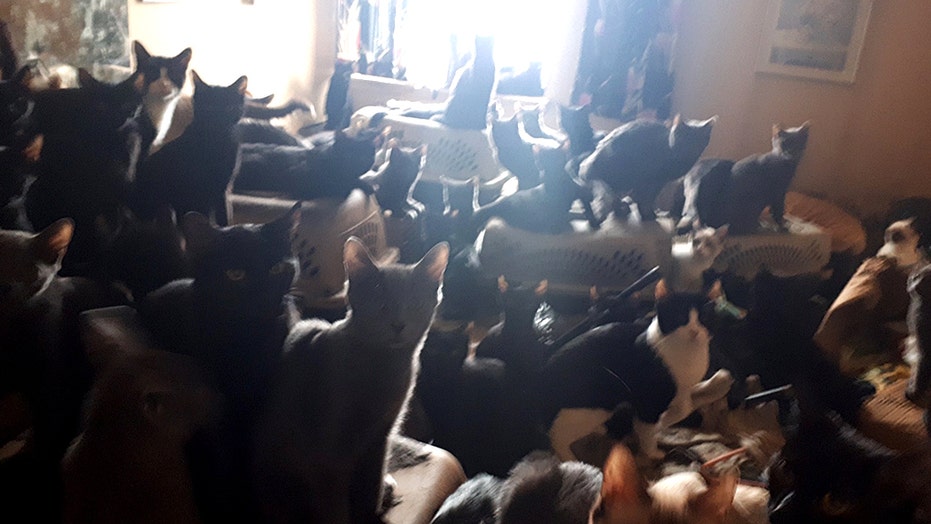 Fox News Flash top headlines for May 7 are here. Check out what’s clicking on Foxnews.com

Authorities in Canada's largest city discovered a "perilous hoarding situation" this weekend at an apartment where hundreds of cats were found living inside.

Toronto Cat Rescue said in a Facebook post that over 300 cats were found in the apartment Saturday.

"This is the second large cat hoarding situation we have been involved within a month!" the group said in a statement on its website. "It’s very important that this NOT continue. It’s a terrible way for cats to live."

Toronto Animal Services helped the organization to remove 70 of those cats. Several have also been placed into foster homes, according to the group.

Over 300 cats were found in an apartment in Toronto on Saturday.
(Toronto Cat Rescue)

"We are so grateful to our volunteers and staff who stepped up to the plate to get cats out of the apartment right away," the group said.

Neighbors in the building told CTV News they have been complaining about a smell on the floor for months and thought someone had died inside the unit.

A local animal hospital was given 38 cats, and have been checking the cats' health. 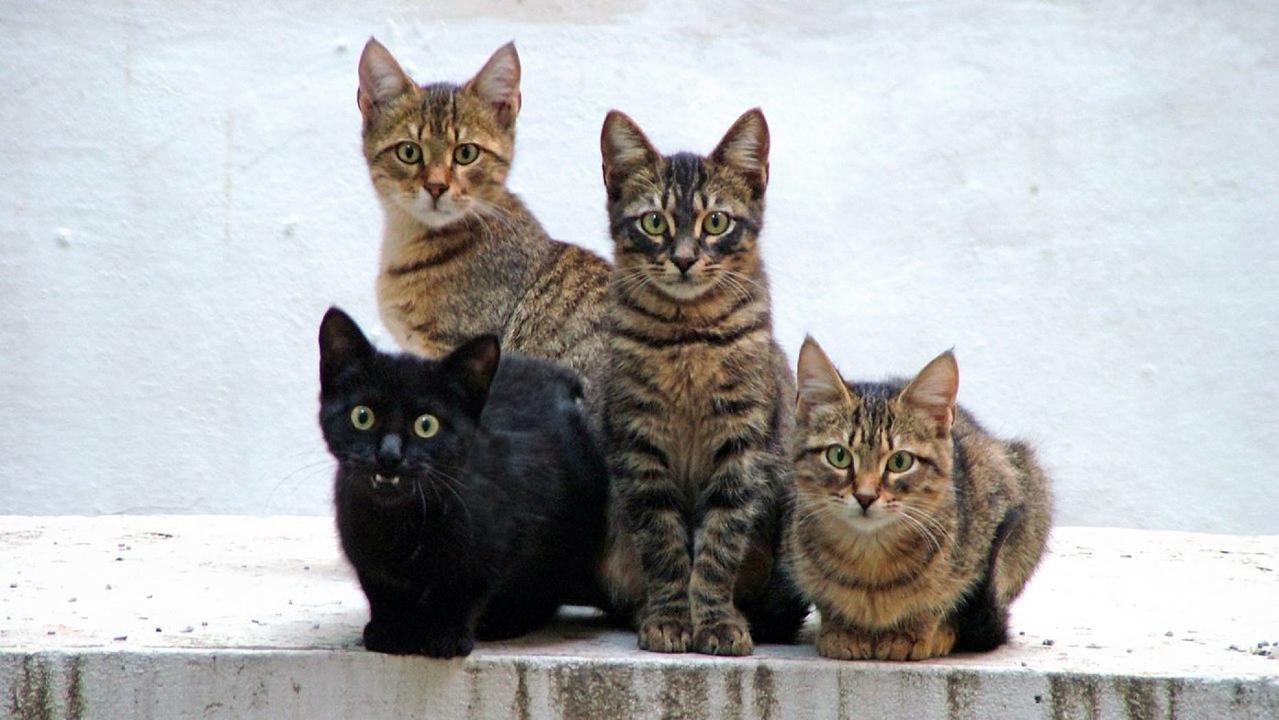 Cats know their own names and recognize it when we call for them, new research shows.

“Surprisingly, most of them, pretty much all of them were healthy,” Karley Lux, an employee of the animal hospital, told CTV News. “There’s no fleas or infection…which is pretty surprising.”

Toronto Cat Rescue said that all of the cats will be spayed or neutered, vaccinated, and observed by their foster home for behavior and medical issues before being put up for adoption.

The city of Toronto allows a maximum of six cats in one home.