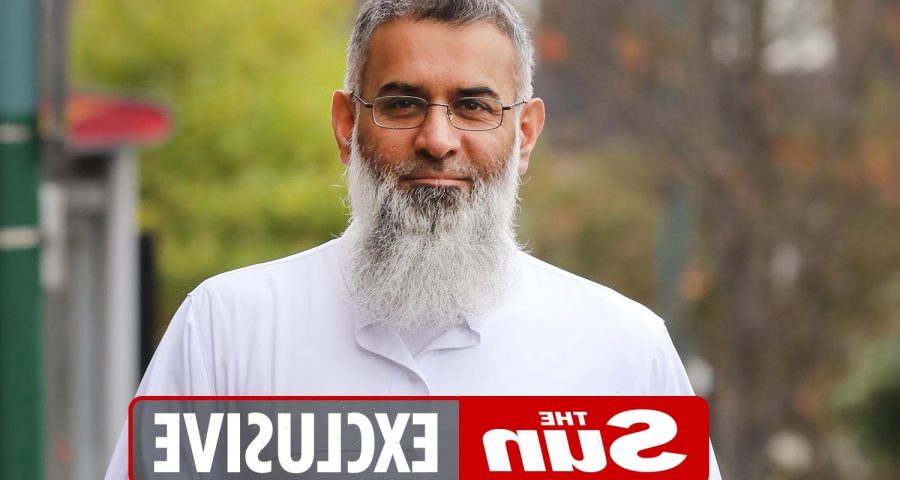 HATE cleric Anjem Choudary has blasted social media firms for not protecting him from death threats — after years cheerleading for jihad.

He has inspired dozens of convicted terrorists and 15 plots over two decades. 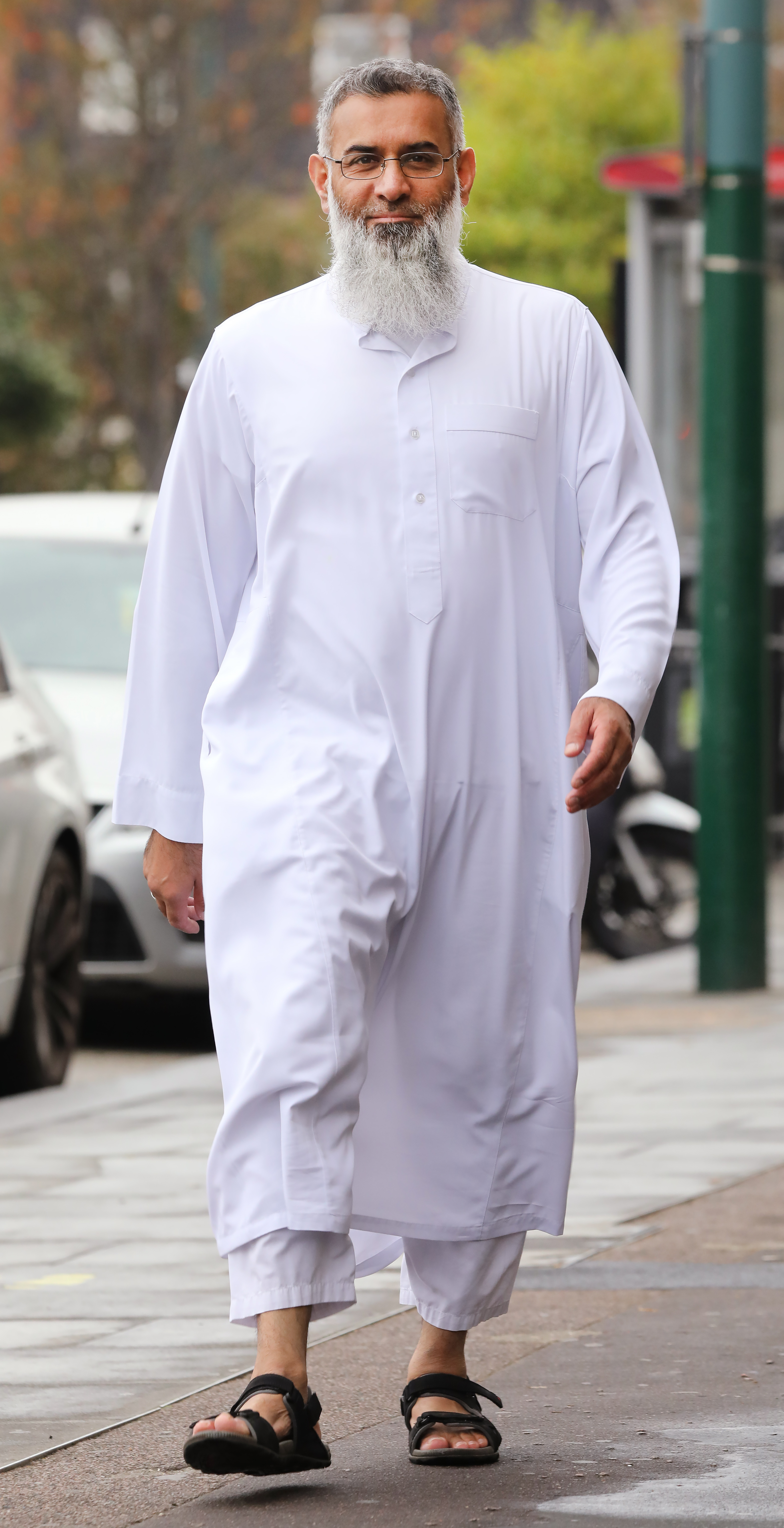 But the shameless rabble-rouser is now demanding the “same protection from threats as the Queen or Prime Minister” after being threatened online.

There has been fresh determination among MPs to crack down on online hate following the murder of Tory MP Sir David Amess on October 15.

But Choudary, 54, moaned: “There are a lot of threats against my life on the internet.

“We could collect them all together and send them to Keir Starmer and Boris Johnson and see what they do about it — or are we not really citizens?

The hypocritical outburst came after it was revealed that 40 hours of his vile video rants are still online.

The hate preacher was freed in 2018 after being jailed for inviting support for IS.

Anti-racism group Hope Not Hate estimate Choudary “influenced and inspired over 100 Brits to carry out or attempt to carry out terrorism attacks”.

Fishmongers’ Hall killer Usman Khan was an ex-follower of Choudary — and even had his number stored in his phone.