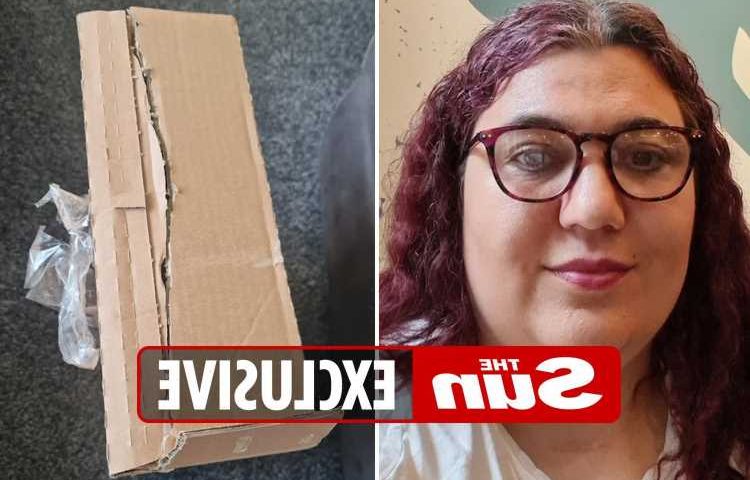 A MUM was furious after the £800 package she ordered arrived – and it was just an EMPTY cardboard box.

Jen Mellor splashed out £550 on the expensive GoPro gadgets, which are essential to her job, in the Black Friday sales. 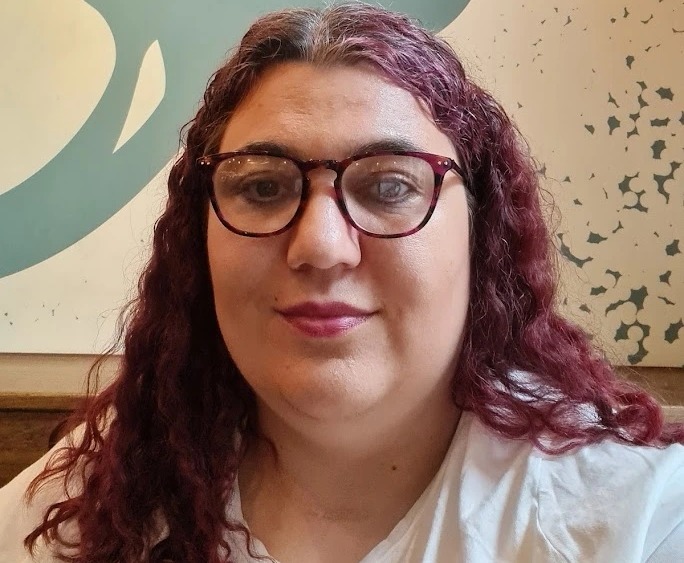 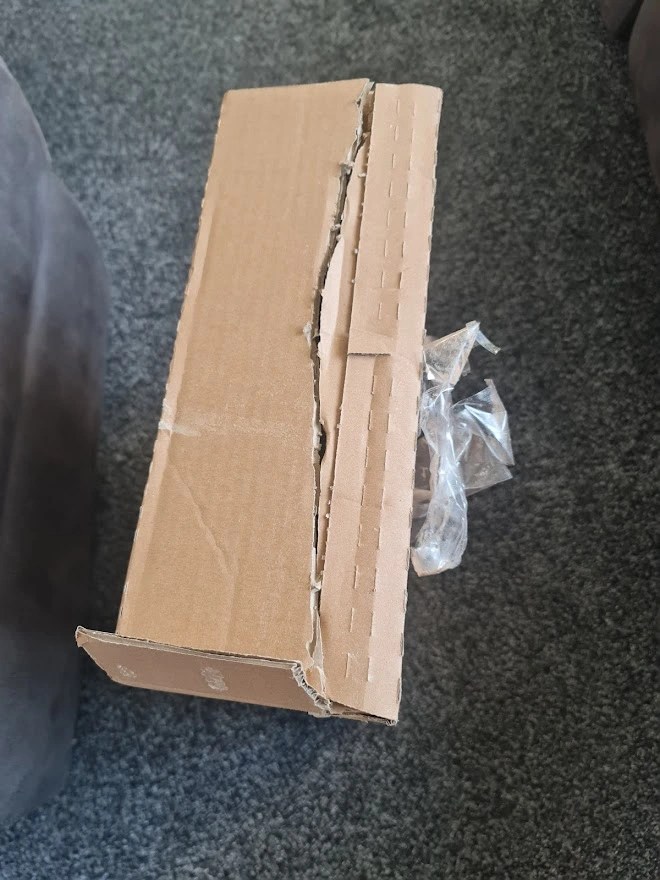 Jen said she received several emails from UPS, who delivered the parcel, informing her that her package was going to be delivered late.

And so Jen was surprised when it turned up on Wednesday morning.

The blogger, from Nottingham, said: "I get quite a lot of packages through my joband the couriers know me.

"And now because of Covid they just leave it on the doorstep and wait for you to answer the door.

"When I got to picking it up, he was long gone."

Jen said when she retrieved the box – which should have weighed 2.8 kilograms – from her front step, she noticed it was unusually light.

She said: "I wasn't expecting it to be the GoPro cameras, so when it was so light I just assumed it was something else, and besides – some companies can be so wasteful with packaging these days."

Jen added: "But I did think 'It feels like there's nothing in there'."

She removed the tape – which Jen said, in hindsight, looked like it had been hastily applied, and realised there was a giant gash right through the box.

She said: "I saw that cut and I just thought 'hold on, that box seems empty – something's not right'.

"I opened it and the only thing inside was the piece of paper telling me everything that should have been in there."

Jen said the package, which had travelled all the way from Norway to her home in the Midlands, appeared to have been tampered with.

She said: "At first I was just quite shocked, I didn't necessarily think it had been stolen.

"Then I looked at the tracking number and that was the only one I'd been given, so it must have been in there."

Jen explained she also received an email from UPS saying that her parcel had been delivered.

And the mum is confused how any potential thieves could have guessed what was inside.

She said the only suggestion it could have been something electrical is a label on the box saying the package contains batteries.

She added: "I don't really know what's happened, on the box it says it has come from the Netherlands – I don't know how many hands it passes through before it reaches me."

And the mum, who lives with her son and partner, is frustrated at being more than £500 out of pocket with none of the kit she needs for work.

She said: "I don't even have the empty cardboard box because UPS came and collected it today as part of their investigation.

Jen has lodged a complaint with both GoPro and UPS, who are looking into the incident.

She also informed Nottingham Police and The Sun has contacted the force for comment.

A spokesperso for UPS said: "Customer service is extremely important to us, and we take the delay or non-delivery of any item very seriously.

"We are working with the recipient and the shipper to resolve this matter quickly. 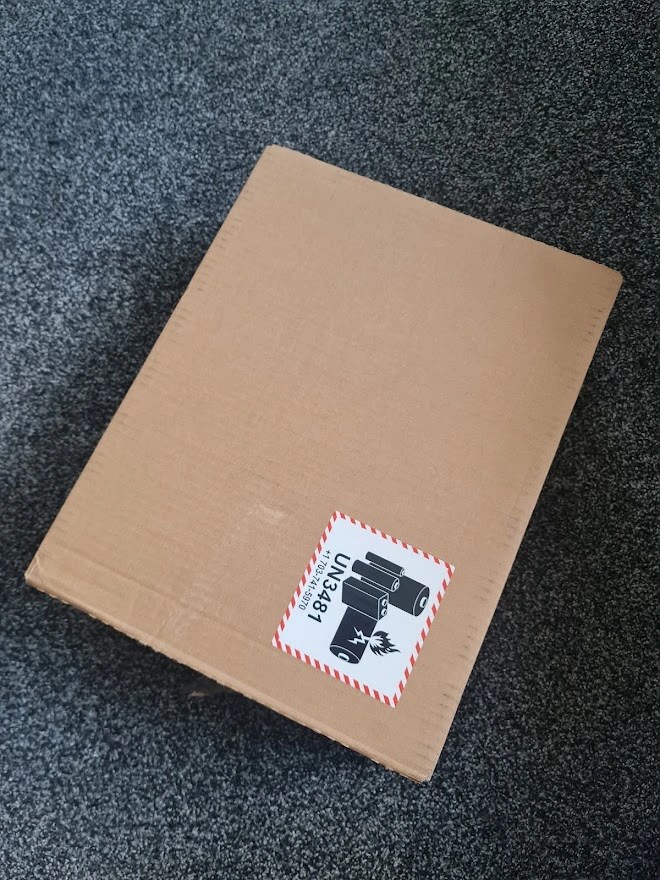