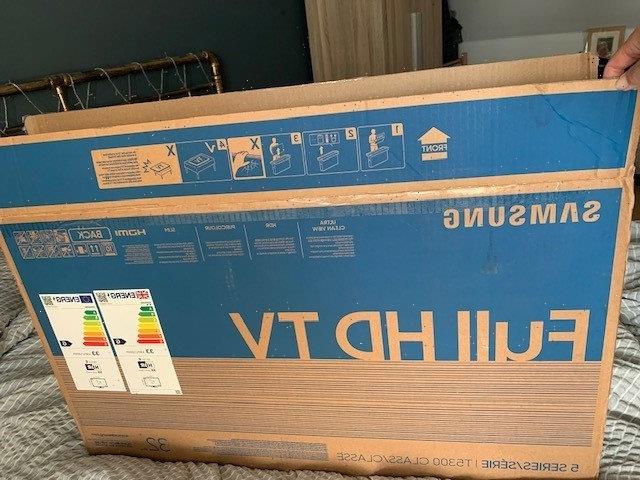 A WOMAN who bought a new TV was stunned after opening the box and discovering it contained a massive steak.

Debra Congram, 41 bought the Samsung tele directly from an electronics firm in September for £280. 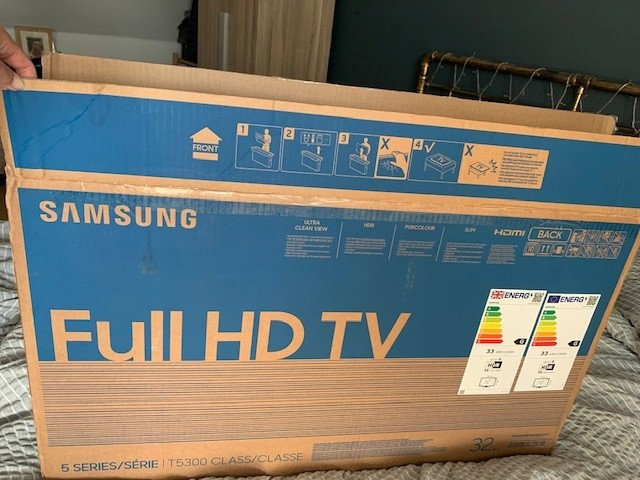 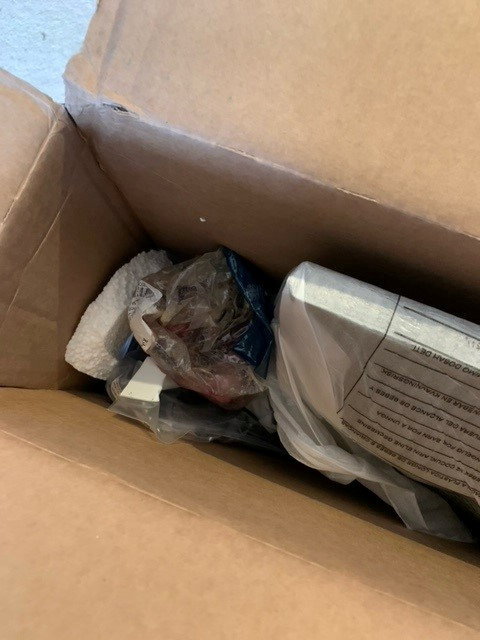 She was going to wrap it and give it to her daughter from Christmas – until her six-year-old cocker spaniel Oakley started sniffing around it.

Debra opened it a week after it arrived and found a large cut of rib eye steak from an online butcher thought to be worth nearly £30.

Debra, from Weston-super-Mare, Somerset, said: ''The TV was delivered directly from Samsung at the end of September and put away for Christmas as a present for my daughter.

"The dog wouldn't leave the box alone and after a week I decided to open it only to find a bag of rapidly rotting rib eye steak tucked down beside the TV.

"I felt sick for quite some time afterwards and am just thankful I'm not veggie or vegan."

She is certain the box was fully sealed so can only have been added at the time the TV was packaged.

Debra said: "So the Christmas present surprise was ruined, although Samsung has replaced the TV with a fresh one.

"If my dog hadn't been persistent it would have totally ruined Christmas if the smell hadn't already taken over the house beforehand."

Debra was left clueless trying to figure out how the steak got into the box in the first place.

"Unsure of the motivation for putting it in there but doubt it's a one-off and Samsung have a disgruntled employee on their hands trying to upset customers," she said.

Samsung offered Debra a £30 discount off of her next purchase which she's not accepted on the basis of it requiring her to "spend more money with them first." 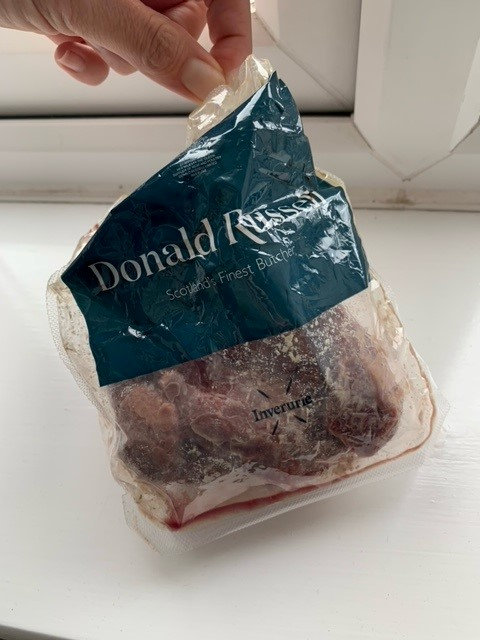