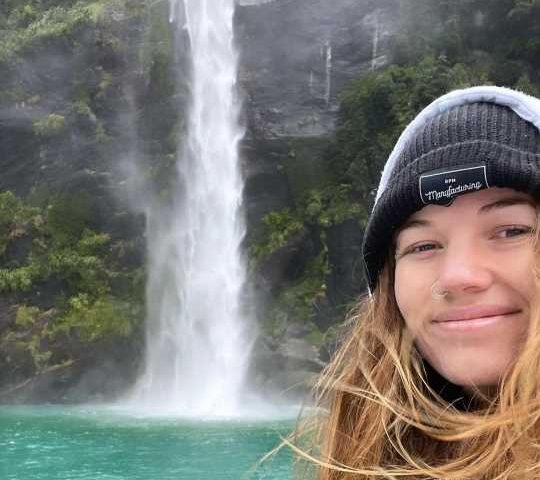 A WOMAN has told how she quit her teaching job to embark on an adventure of a lifetime – that's funded by her raunchy side hustle.

Violett Rose, 27, decided to ditch the classroom and explore life beyond the school walls while living on the road in her van. 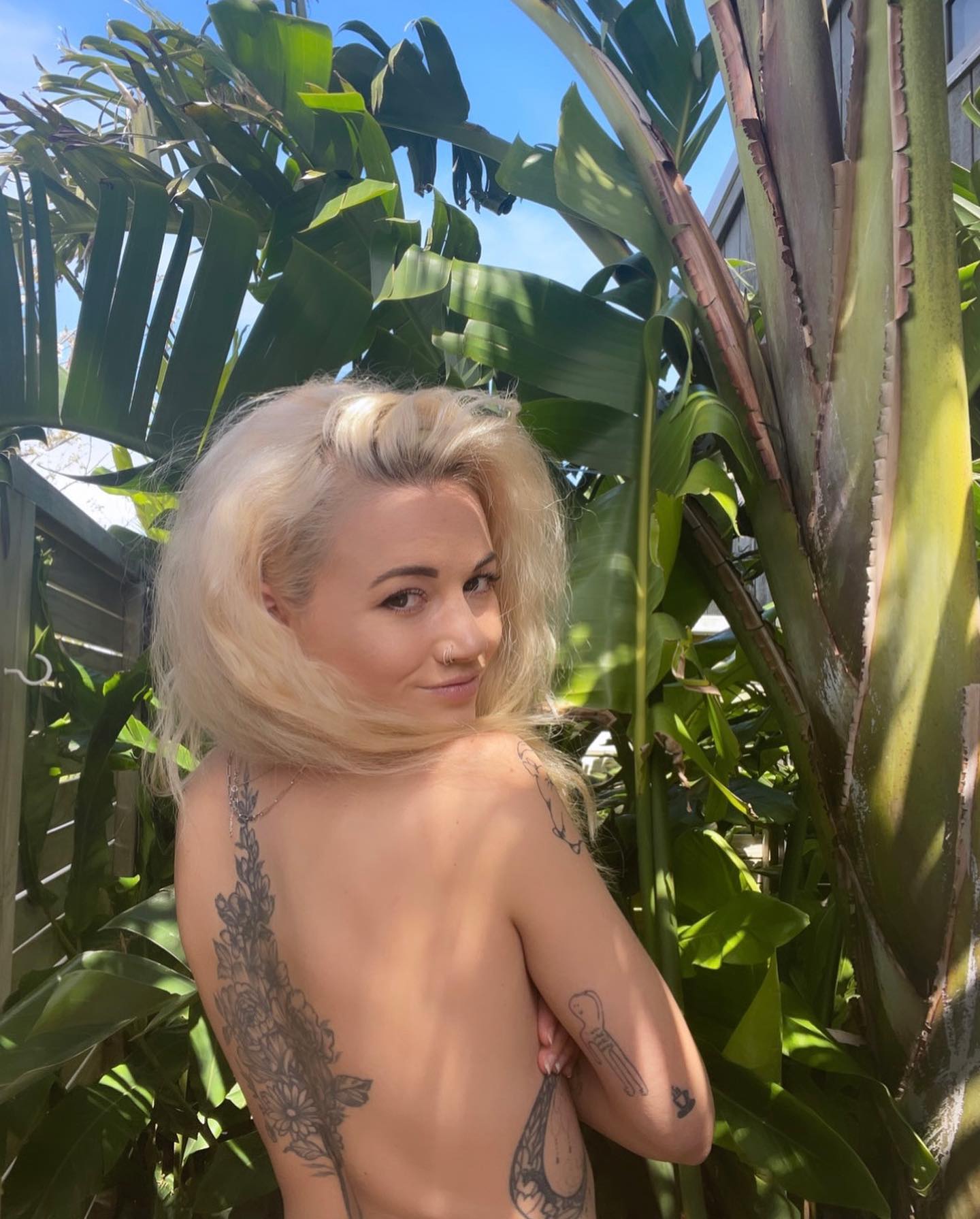 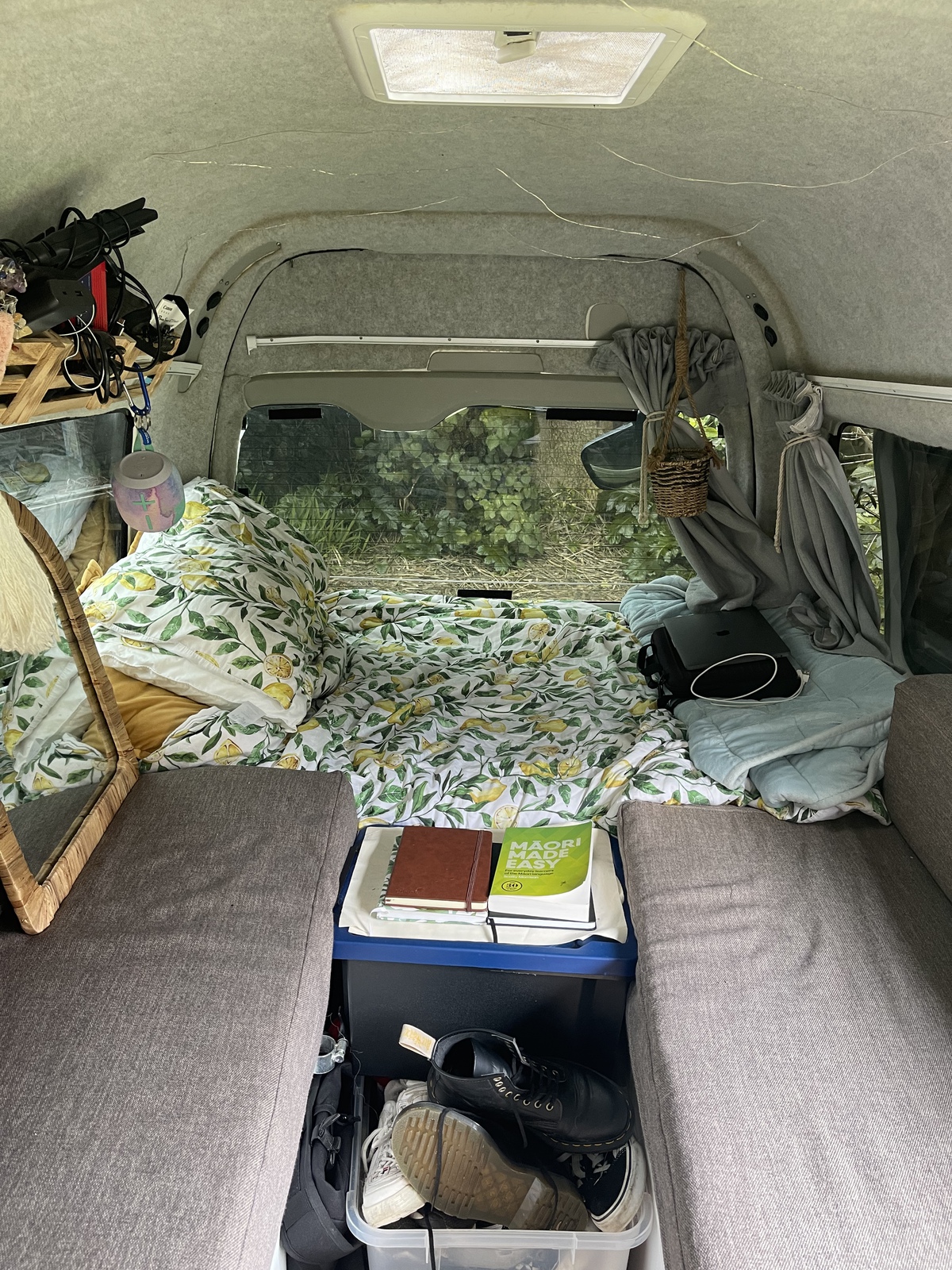 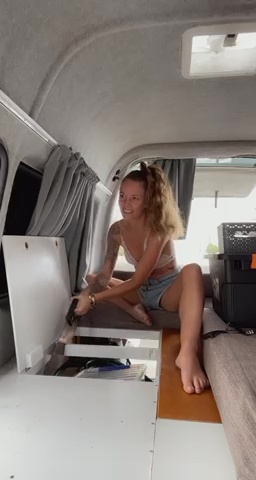 She had joined OnlyFans in January last year "as a joke" before realising she could make some serious cash on the adult site.

It also allowed her to comprehend that her long-term relationship had run its course, as she felt "more comfortable getting her kit off for strangers" than her boyfriend.

Violett explained compliments from her subscribers had boosted her self-esteem astronomically after only a few weeks.

The New Zealand native then left her role as a teaching assistant to become a full-time OnlyFans creator in March. 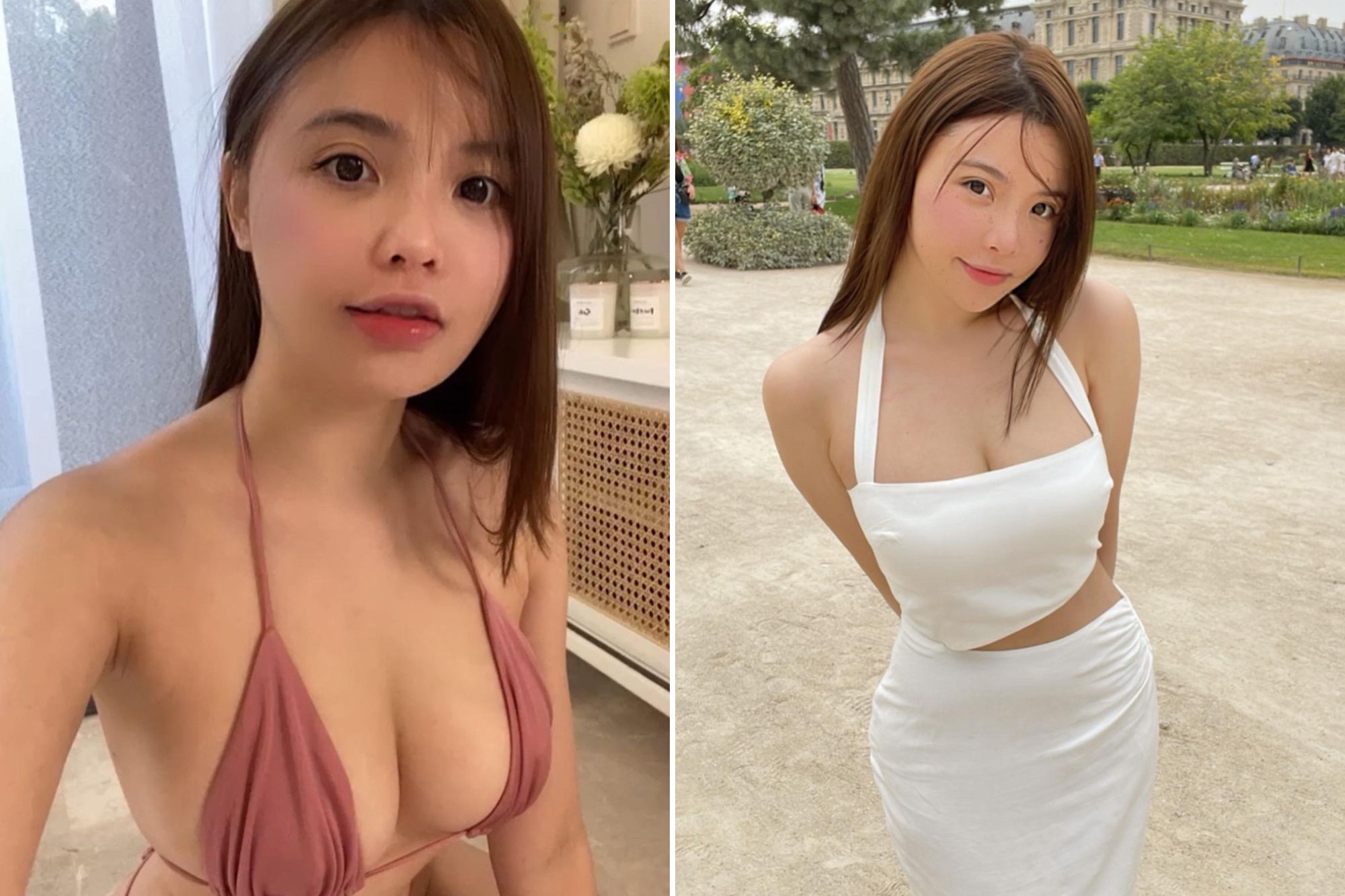 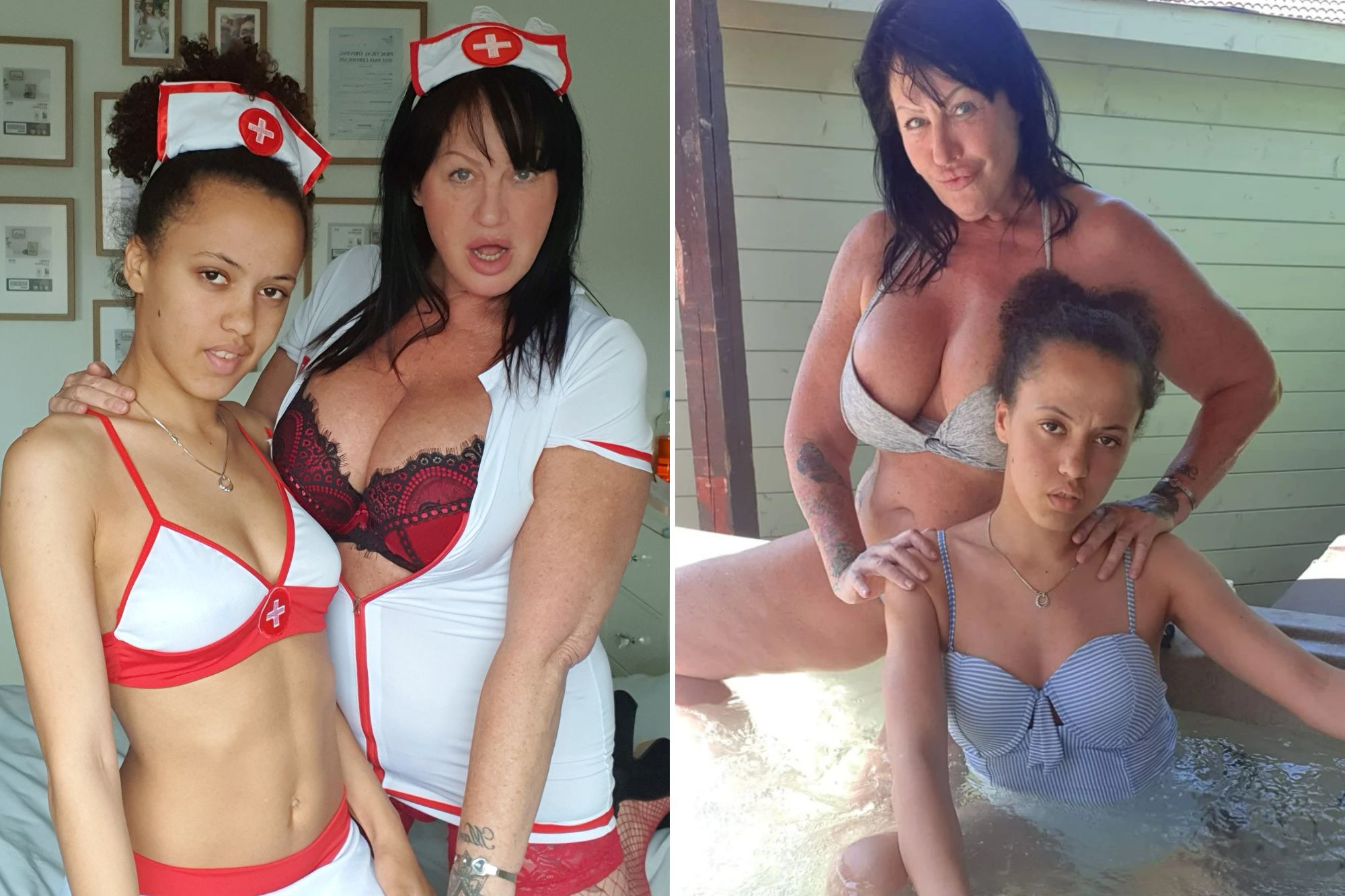 And as a single woman, the 27-year-old felt ready to take on the world after being freed from her "responsibilities".

So she decided to embark on the ultimate adventure – investing in a self-contained Toyota Regius Ace van in September 2021 to live in.

Violett splashed her savings on a £12,750 motor that was kitted out with a mini kitchen, fridge, sink and pantry in December last year.

After putting her own personal touch on the portable home, she hit the road to travel around her home country, while taking advantage of the stunning scenery for saucy snaps along the way.

The nomad explained she was inspired to take on van life by other social media stars, as well as being able to work from anywhere.

Violett told NeedToKnow.online: "Seeing people online living and travelling from their vans, I knew that was the way I wanted to go see the country.

"It meant I could travel without worrying about needing to go back to a home base as I was taking everything I owned with me."

And her X-rated side hustle has exploded since she set off, seeing her now rake in six figures each year.

Her bank balance has also been bolstered thanks to a drastic drop in her expenses since beginning her van life experience.

Violett continued: "The great thing about van life is that it gives you so much more flexibility in terms of bills and life expenses.

'OUT OF MY COMFORT ZONE'

"You don’t have a set weekly amount to pay as your 'rent' ends up being your petrol, so you only pay as much as you need to travel that week.

"The money from OnlyFans is absolutely wild to me as I came from a very poor upbringing and never thought that I would be earning what I do now."

The 27-year-old says her drastic career and lifestyle change has been the "most freeing experience of her life."

She added: "It’s allowed me to grow and discover more about myself and the world than I would have personally been able to had I stayed living in a flat.

"Pushing myself out of my comfort zone and living this lifestyle has helped me more than I can even begin to express."

But the model warned aspiring OnlyFans creators to be wary if the earning potential is their motivating factor to sign up.

She said: "The income changes each month and it can vary quite significantly.

"The experience is different for everyone and I know a lot of girls that work really hard and don’t earn nearly as much as they’re worth."

However, it proved enough to cover the purchase of her van, window tints, an alarm system, storage and a rechargeable shower.

We previously told how a postwoman quit her job for OnlyFans to fund her dream of travelling the world.

Shelly Black, 27, decided it was the best way to secure a steady income and spice up her life while exploring. 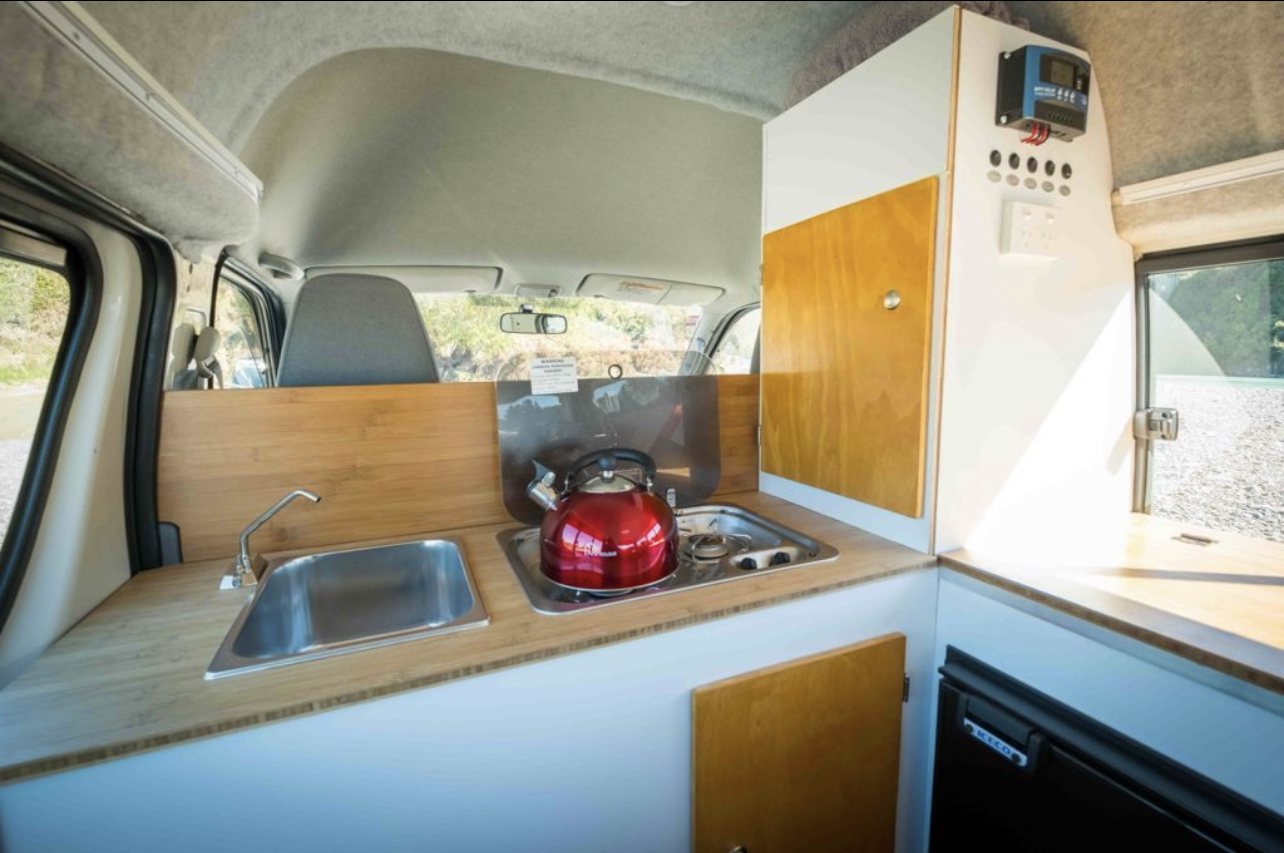 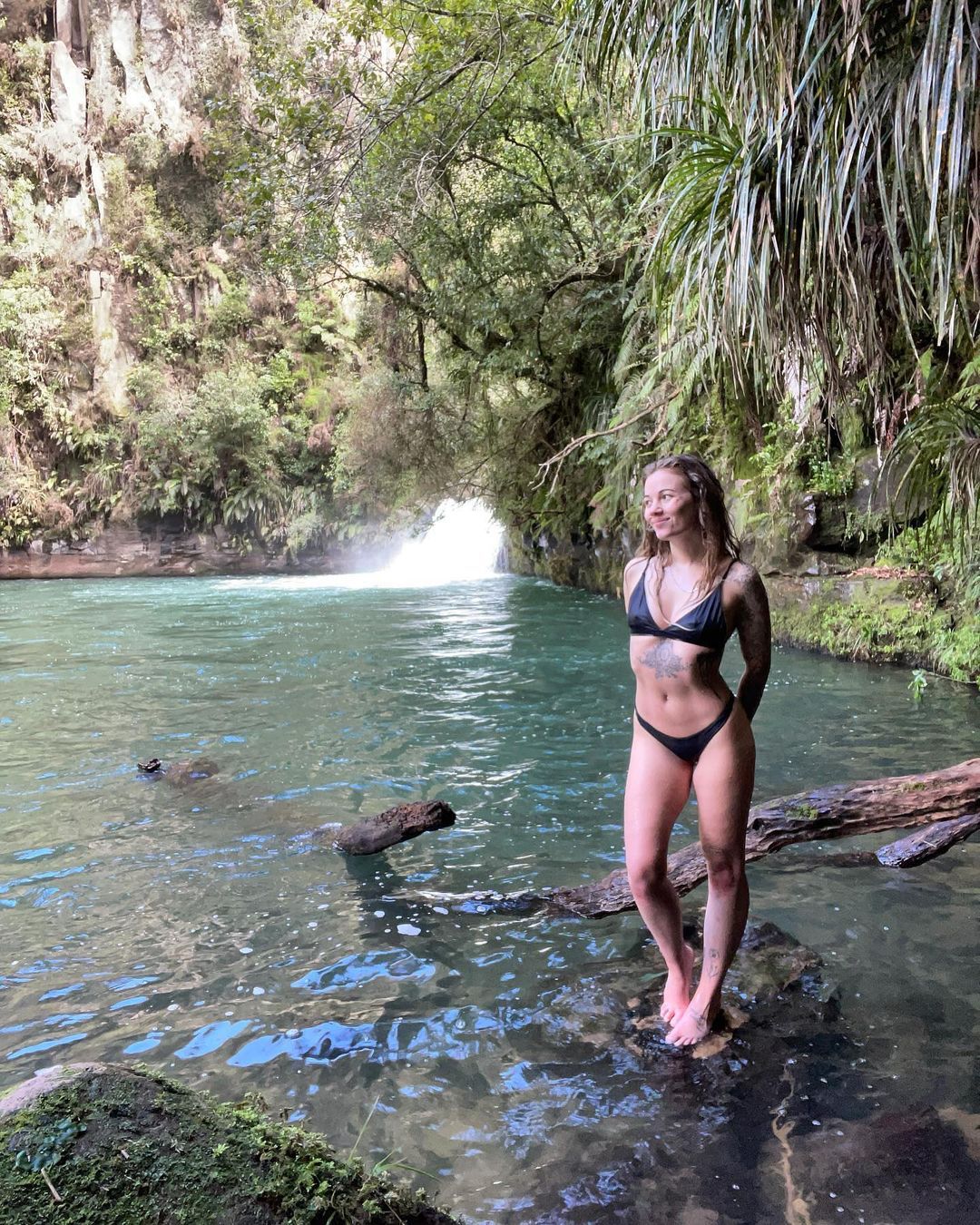 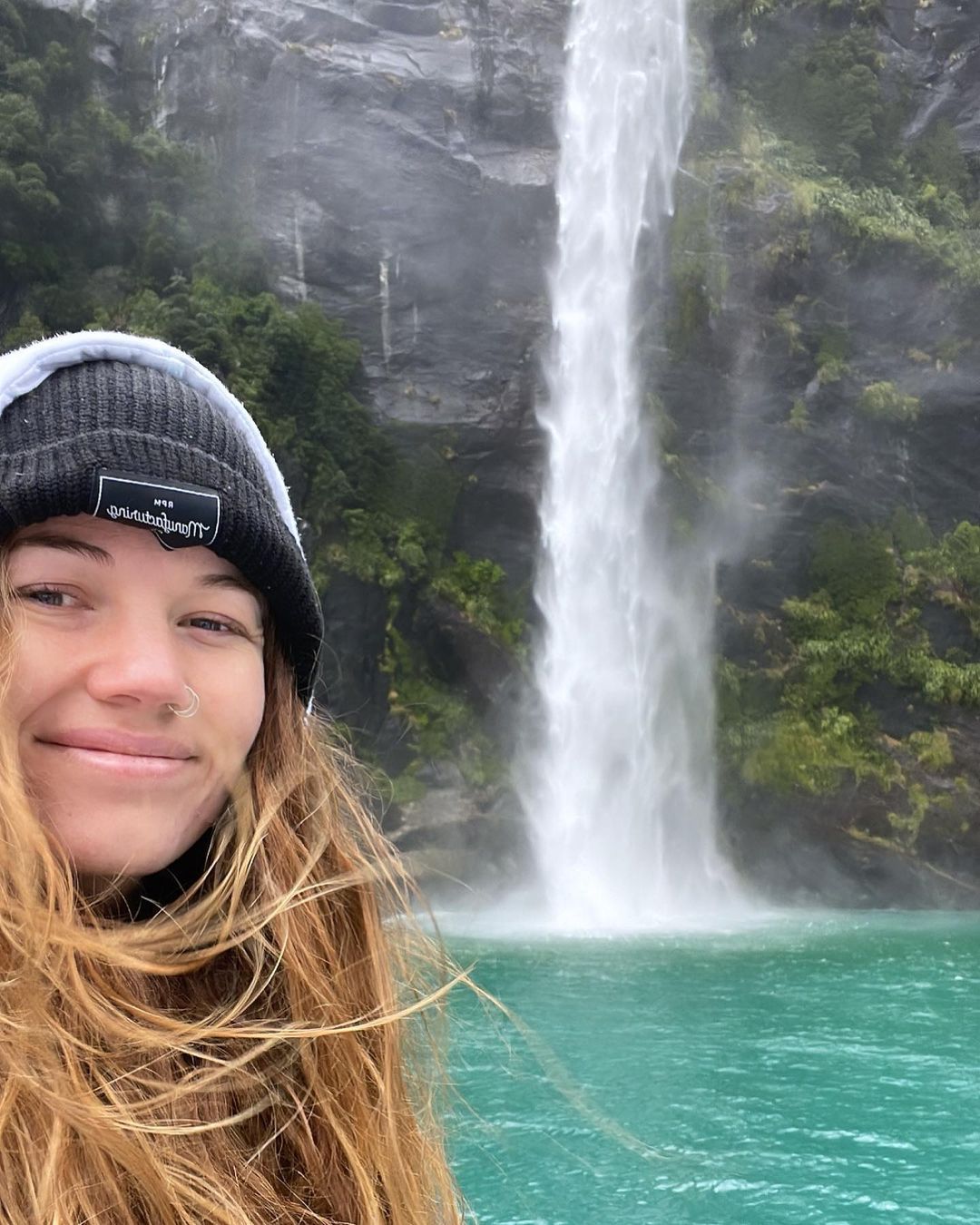