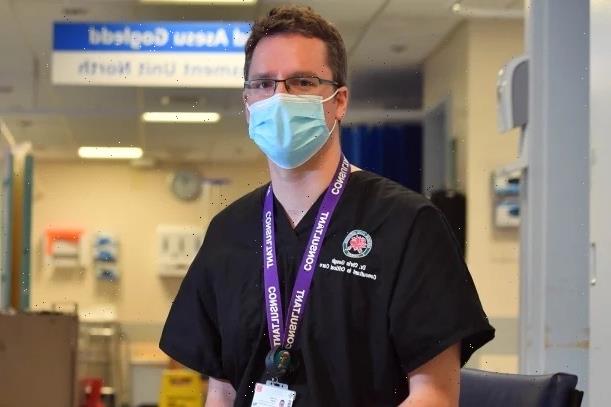 A CONSULTANT was hit with a parking fine after working a 13-hour shift in intensive care treating Covid patients.

Dr Chris Gough had just finished a typically gruelling stint at the University Hospital of Wales in Cardiff before heading home for some much needed rest. 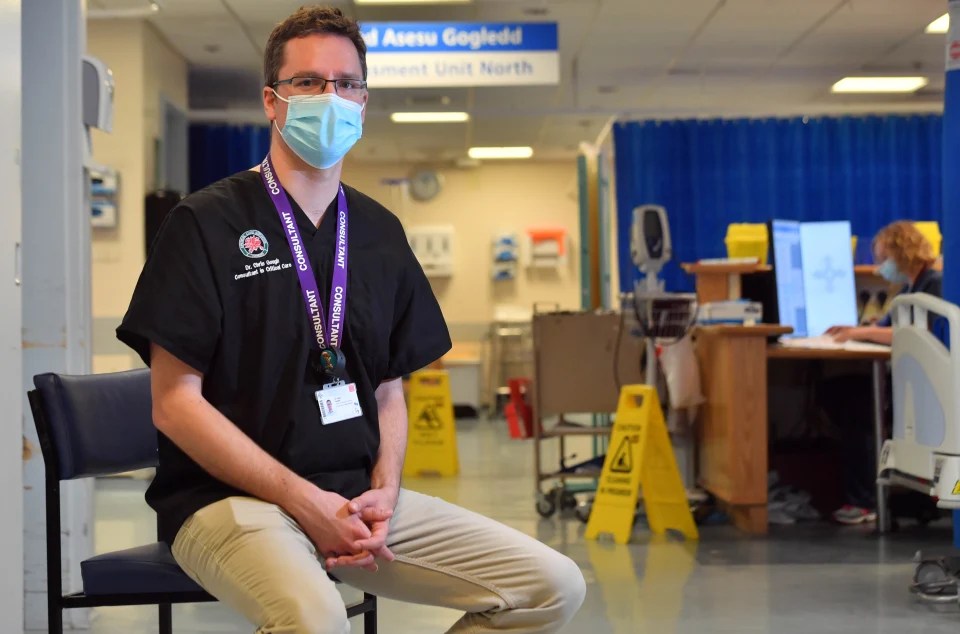 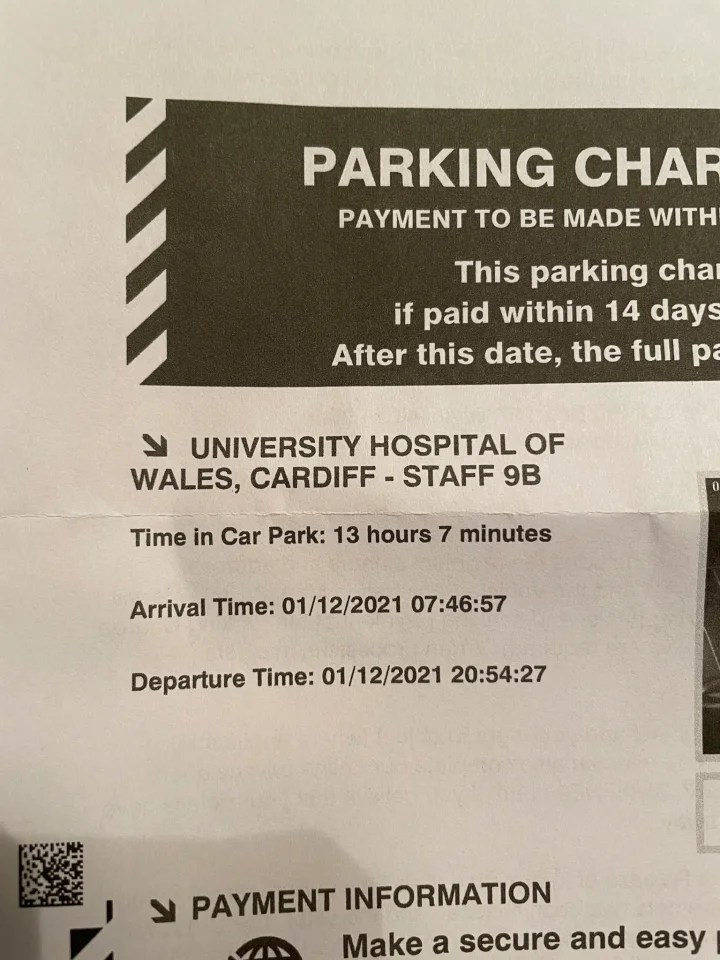 His life continued as normal – until three weeks later when he received a parking charge notice in the post from ParkingEye ordering him to cough up.

Despite having a staff parking permit, Dr Gough later discovered it was not valid for this particular area of the multi-storey.

Posting a picture of his ParkingEye letter, he said on Twitter: "Getting a ticket for parking at the hospital in order to work a 13-hour shift during a pandemic – because we don't have enough else on our plates.

"I even have a staff permit, but apparently it does not include this car park."

After posting the tweet, which garnered thousands of likes, people responded by offering to pay his fine for him.

"Many of you have so kindly offered to cover the cost of this. It's hard to put into words how grateful I am for your kind words," he said.

"Seriously, I am humbled by you all – thank you.

"I have no doubt at all that Cardiff and Vale UHB are in the nightmare position of balancing patient/relative parking with that of staff parking, and I happened to get caught in the middle.

"Yet another reason the Covid pandemic sucks."

Fellow medics also replied, including Dr Farbod Babolhavaeji, a consultant in emergency medicine at UHW, who said: "I absolutely hate this.

"It's utterly disgraceful and I'm sick of it.

"It's stuff like this that tips people's morale over the edge."

Dr Gough had parked his car in one of the site's multi-storeys at 7.46am on December 1 before returning to it at around 9pm the same day.

Parking at the hospital has been free for patients, visitors and staff since June 2018, but all drivers need to register their vehicle's details at one of 40 terminals if they stay longer than four hours.

Registering then allows people to keep their cars in their space for an additional four hours.

Getting a ticket for parking at the hospital in order to work a 13-hour shift during a pandemic – because we don't have enough else on our plates.

If people don't do this, they run the risk of receiving a fine either by a warden walking the site or via post via the ANPR cameras.

Stuart Walker, interim CEO of Cardiff and Vale UHB, said he would arrange for Dr Gough's fine to be cancelled.

"We have had to re-introduce some parking restrictions to ensure patient access," he said.

Dr Gough said he would have appealed the fine with ParkingEye were it not to be rescinded. 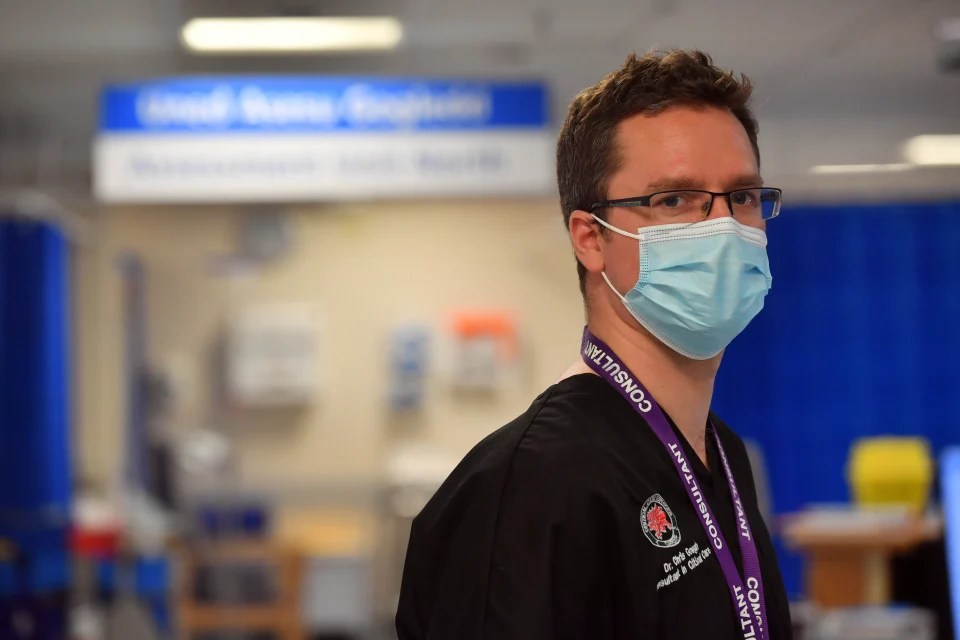