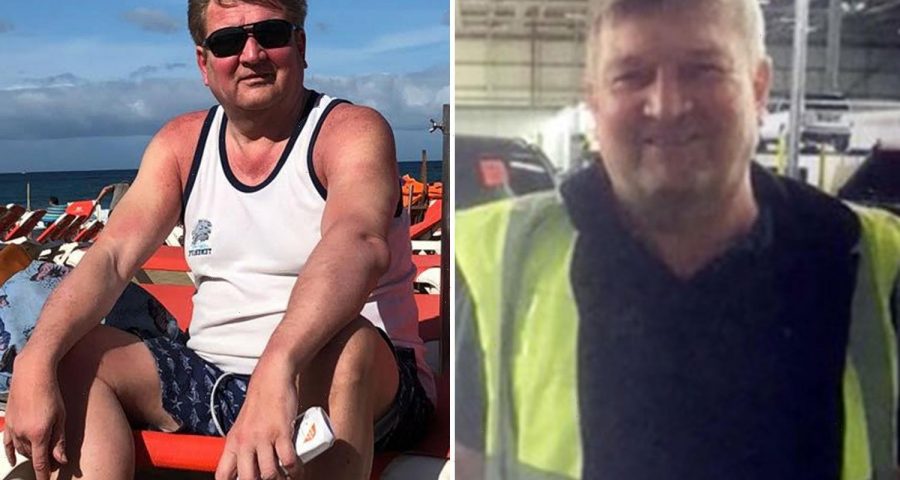 A CAR factory worker who was fired after having heart surgery has been awarded £250,000 by an employment tribunal. 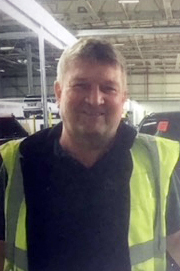 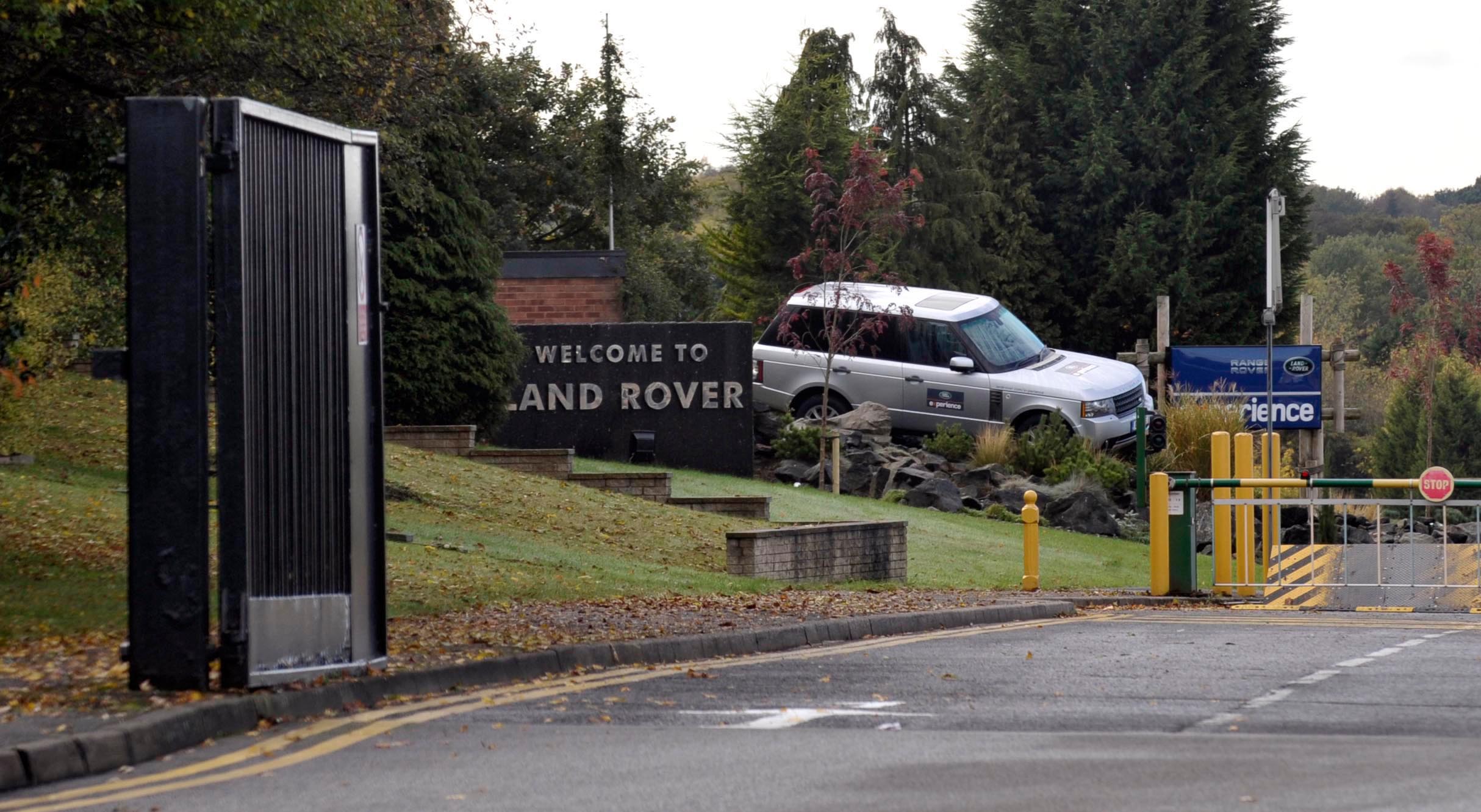 JLR declined comment as the company is appealing the tribunal's decision.

Brian began working at JLR in 1976 when he was just 16 years old and says the business was like his second family.

Over the years, he was committed to the business, working across a number of different departments at the factor, starting out mixing paint for special vehicles – including the Queen's Land Rover.

He told Birmingham Mail: "I have never had time off work unless it was for something very serious. I've always liked working at JLR. I had 14 of my family members work there. My dad worked there for over 20 years."

Woman tried to lure boy, 8, away from family 'with sexual comment' at busy station

He was told that if both operations went well – which they did, he'd be good to return to work but would need medication for the rest of his life.

After his surgeries, it took him weeks to get back to his normal self, struggling both physically and mentally.

When he felt ready to return to work, Brian had a letter from his doctor that he could work with no restrictions.

He asked to work days instead of nights upon his return but found the company didn't fulfil his request.

When he got back, Brian says it just wasn't the same and felt like he was getting forced out.

He said: "In years gone by it was hard and dirty work but I felt proud to work there but I felt I was being treated differently because I had a heart condition. I was put on antidepressants by my doctor.

"Then there was an incident when someone shouted at me and told me off simply because two vehicles had been moved. I was really shouted at for several minutes. I complained but nothing was done."

"For the last 15 years I worked on supply parts quality where I was happily there but the company could not accommodate me staying on dayshift.

"At the end, I was working in the metrology – measurement – department. I asked to work days because I thought it would be better for my health but the company just wanted me to retire on ill health grounds.

"I didn't want that and was later sacked and told to leave the site immediately. I didn't have a chance to say goodbye to my work friends, people I'd worked with for years."

He says he wasn't interested in early retirement and was later sacked instead "for no reason".

"Even though I won in court, it did not give me satisfaction. I could’ve still been working there doing some job if the company just listened to me.

Brian says he was told to get off the site "immediately" once he was let go.

Feeling like he'd been treated so poorly, Brian moved to take he company to an employment tribunal in June 2019.

In September 2020, he won his case for grounds of unfair dismissal, discrimination arising from disability and indirect discrimination.

The tribunal found JLR did not make "reasonable adjustments" for him however claims for victimisation and direct disability discrimination were dismissed.

"There is no evidence to support that there was any likelihood of the claimant being dismissed before he reached retirement age."

He said: "Even though I won in court, it did not give me satisfaction. I could’ve still been working there doing some job if the company just listened to me.

"I still have a great affection for JLR and believe there were people there who were good to me. There were also some people towards the end who treated me badly.

"But I will always have a love of the company and the life I had there."

A JLR spokesman said: "Given that this case is currently subject to an appeal to the Employment Appeal Tribunal (EAT), it would be inappropriate to comment at this time." 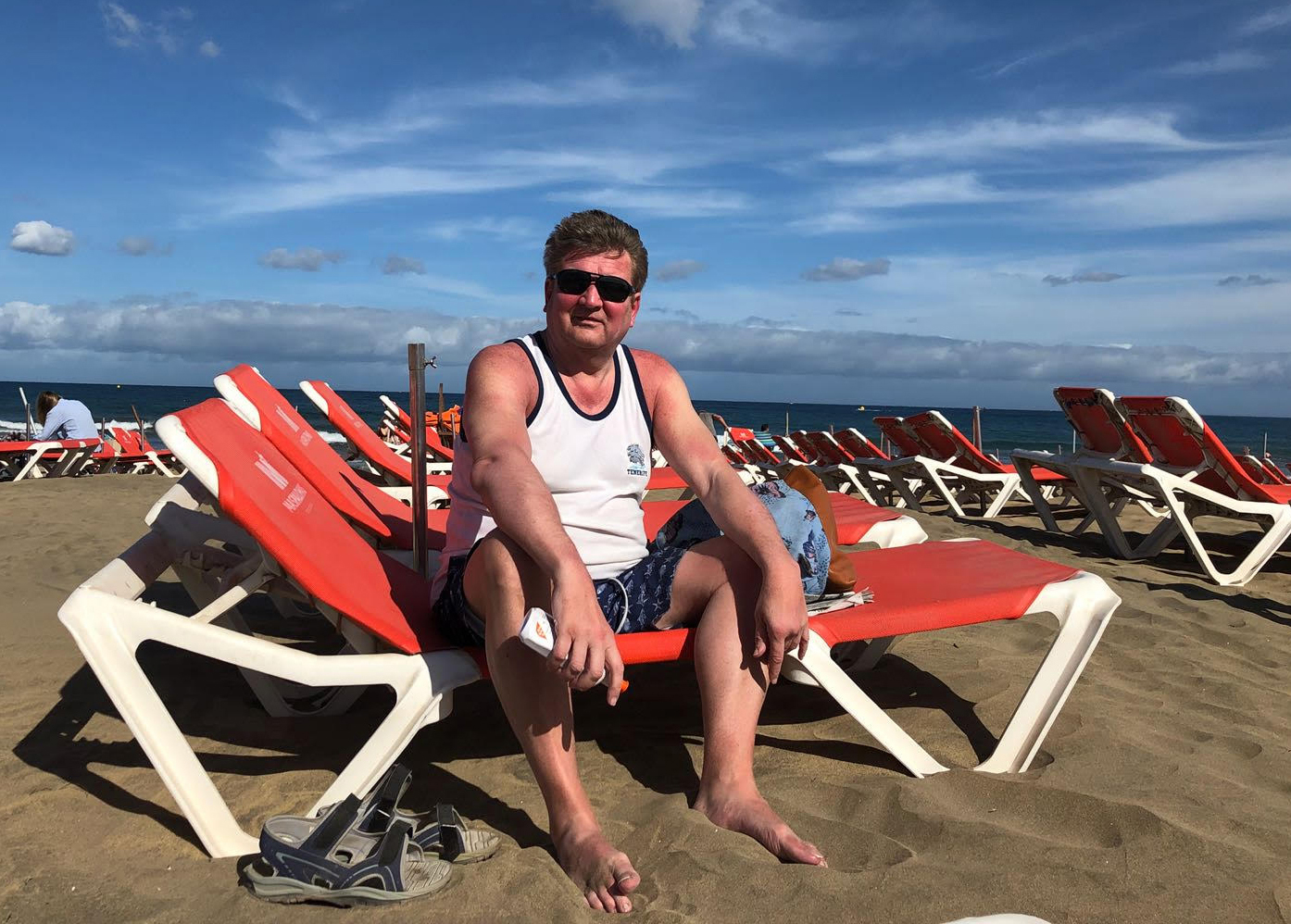