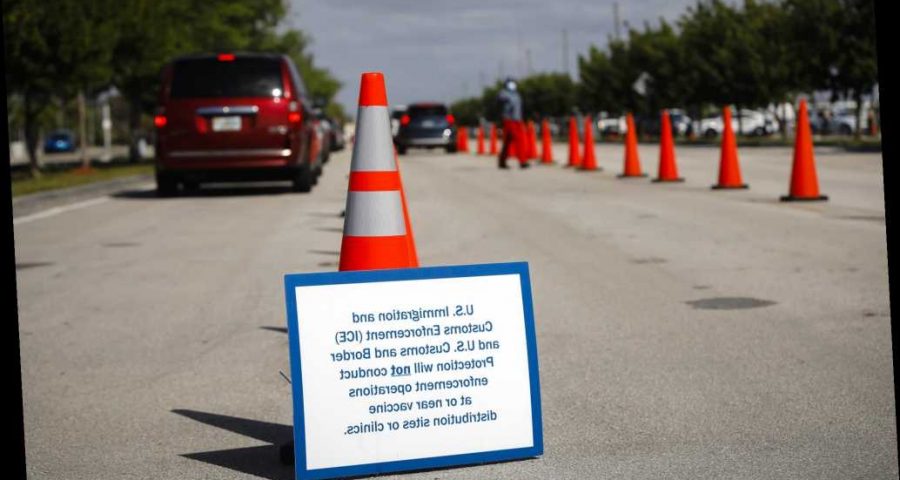 Teen saved after falling through ice in Central Park

Arrests by US Immigration and Customs Enforcement plummeted by more than 60 percent in February as compared to the final months of the Trump administration, coinciding with a surge of crossings at the US-Mexico border.

The drop, reported Tuesday by The Washington Post, came during President Biden’s first full month in the Oval Office, as he has walked back his predecessor’s more stringent immigration policies.

The number of immigrants busted by ICE in February was down by more than 60 percent as compared to the final three full months of the Trump administration, the paper reported, citing ICE data it reviewed.

In October, November and December, ICE made an average of around 6,800 arrests, according to the report.

Last month, they made only around 2,500 arrests.

In January — as the transition between administrations unfolded — ICE effected 5,583 deportations, according to the Washington Post. 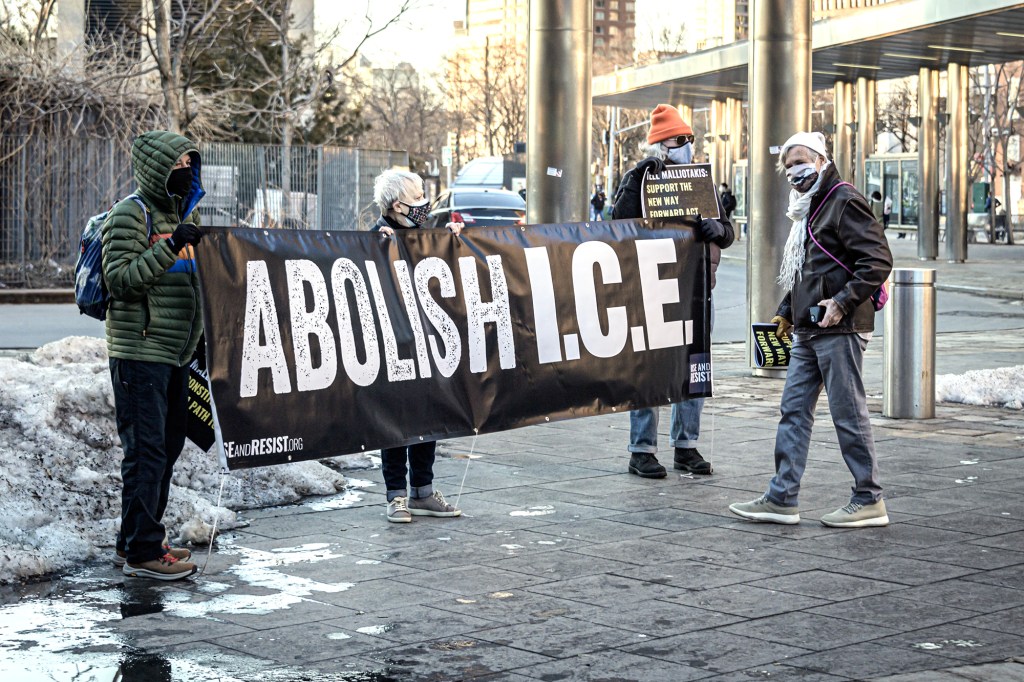 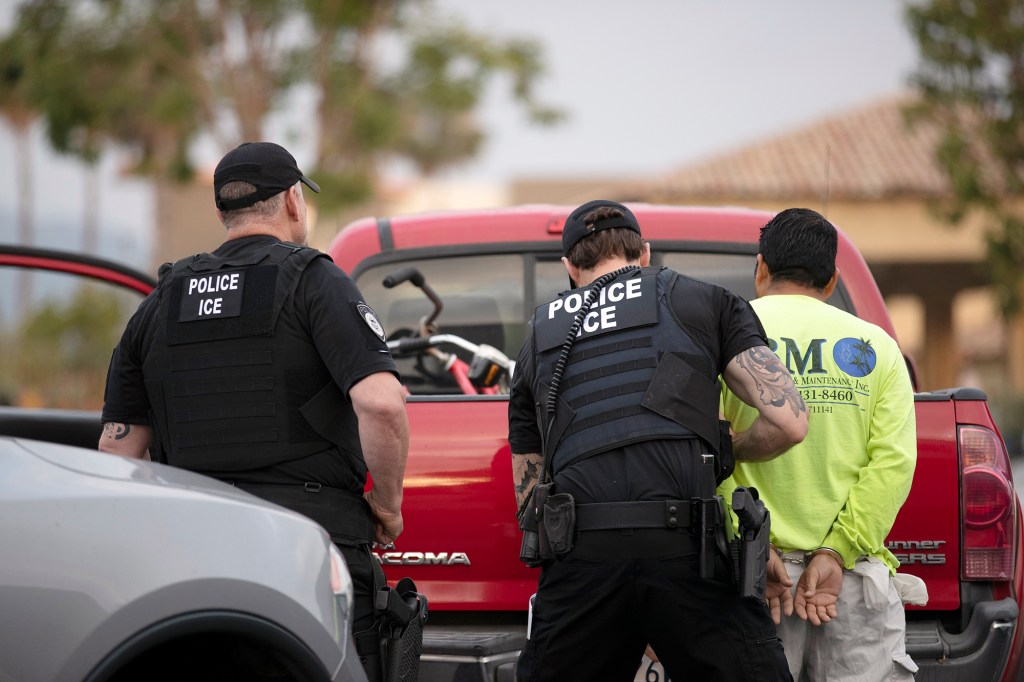