Idris Elba, 47, and his wife, 31, are worried about friends Harry and Meghan after ‘Megxit’ because they ‘know what they’re going through’

Luther star Idris Elba, who attended the Duke and Duchess of Sussex’s wedding with his now wife, Sabrina Dhowre (above), admits he is concerned for the couple since Megxit.

‘They are friends of ours, and I can just imagine what a difficult time this is for them right now,’ he says. ‘We can relate to what they are going through because it’s as if you are in a goldfish bowl sometimes.’

The 47-year-old adds that Sabrina, 31, had to adjust to life in the spotlight.

‘I have a big female following and they didn’t really warm to my wife at first, but I think everyone can tell that my wife makes me really happy. The happiest I’ve ever been.’ 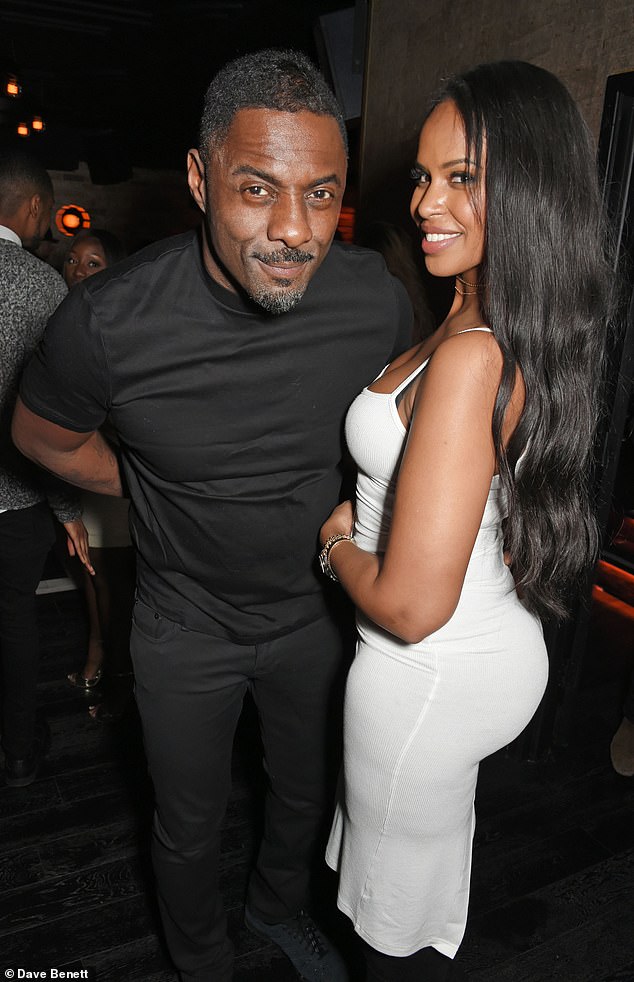 Luther star Idris Elba, 47, and wife Sabrina Dhowre, 31, say they are concerned for friends Harry and Meghan since Megxit 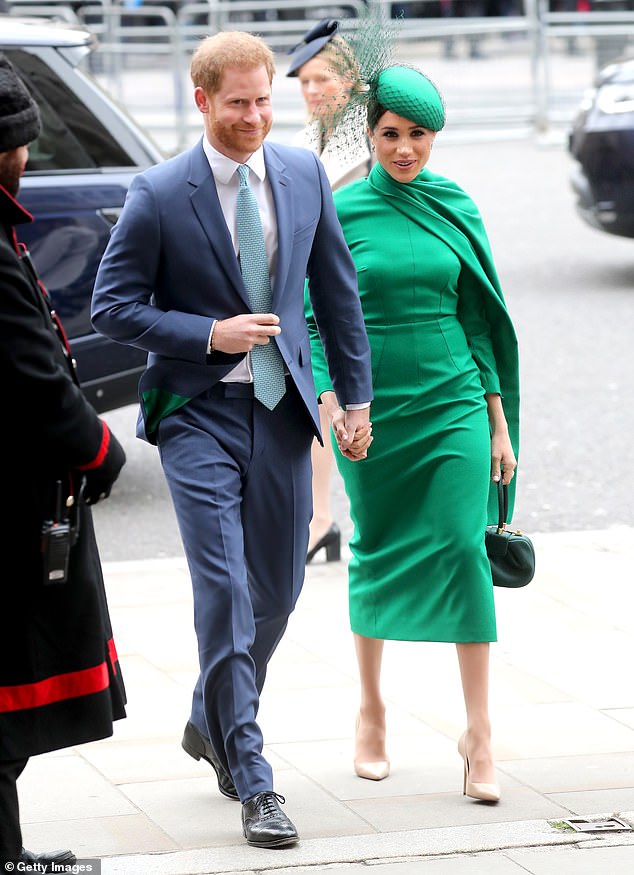 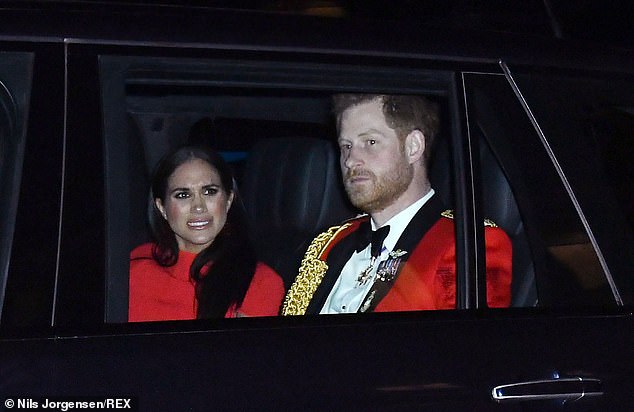 Deborah Meaden could never be accused of being a shrinking violet.

But the indomitable entrepreneur — a star on the BBC’s Dragons’ Den with nearly 14 years of broadcasting under her belt — does button her lip when few would expect her to.

‘My husband is intensely private,’ says Meaden. ‘We don’t go out for dinner so often. We tend to have dinner at home.’ This, adds Meaden, is because the forthright manner that finds favour with her fans tends to work less well in a more intimate setting.

‘I am very aware of conversations I am having when I am out. I think: “Those are better in private walls than outside”.’

Meaden and husband Paul live in the splendour of Burton Pynsent House, set in 240 Somerset acres — space enough for any Dragon to speak her mind.

Ricky mourns Ollie as he loses his loving feline

She was given to the comedian by Jonathan Ross on the TV presenter’s show back in 2003, as a total surprise to Ricky.

‘Hugging Jonathan Ross on national television while holding a kitten in a ribbon was the gayest thing I had ever done,’ Gervais joked at the time. 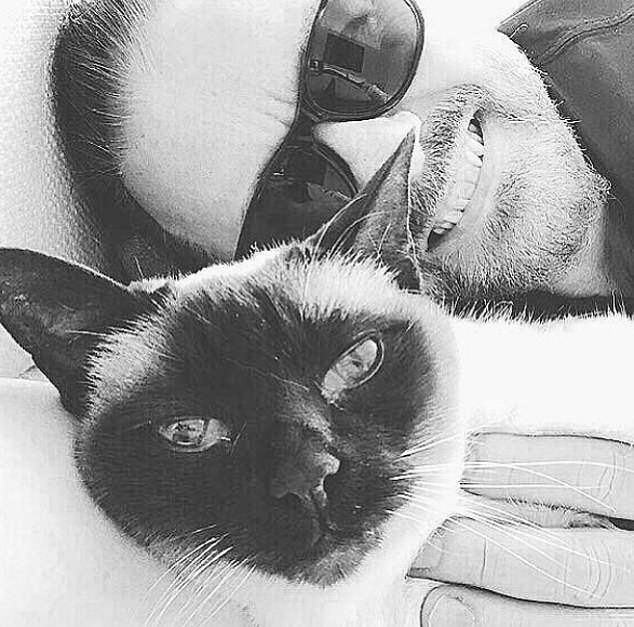 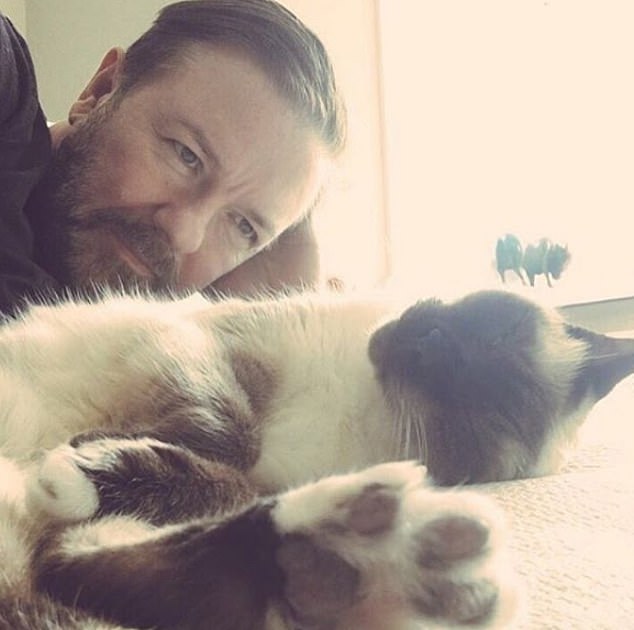 His reputation lies in shreds after last week’s High Court ruling that he waged a campaign of intimidation against his wife Princess Haya and ordered the abduction of two of his daughters.

But a portrait of Sheikh Mohammed bin Rashid al Maktoum, billionaire ruler of Dubai, remains proudly in place in the Jockey Club Rooms in Newmarket. ‘It’s appalling,’ a member tells me. ‘It’s next to portraits of Churchill and our dear Queen.

‘It really must be removed forthwith.’