At his year-end press conference on Thursday, Russian President Vladimir Putin spoke for four and a half hours, dispelling rumors of his poor health and imminent retirement.

Among other messages, he warned Russians to look out for foreign interference in next year's parliamentary elections.  It is bound to happen, he said, and Russia should be ready.

He denied, again, that Russian hackers interfered in the 2016 U.S. election.  And he said that when it comes to new Cold War tension between Russia and the West, Russia is the peaceful party under siege by a disingenuous and expanding NATO.

Amid revelations about massive hacking of government and private sector systems since March and that Russia's Foreign Intelligence Service, the SVR, is probably behind it, Putin's words seemed to turn reality on its head.

The Trump administration has not accused Russia and Russia has denied doing it.

But concerns about this hack grow as tech experts try to get a handle on the scope of the operation. The departments of Commerce, Treasury, Homeland Security and the Pentagon were affected.  The U.S. agency that controls the nuclear stockpile said its systems were compromised, but that the hack did not affect "mission essential national security functions," according to a Department of Energy spokesperson. 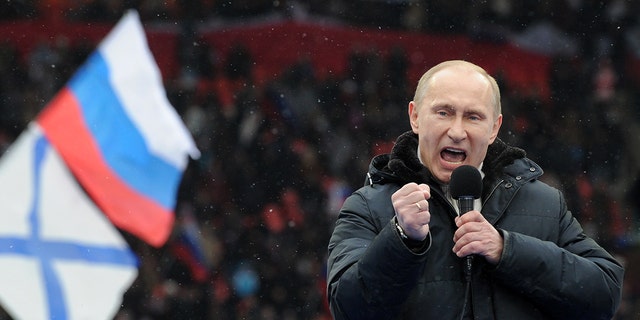 Russian Presidential candidate, Prime Minister Vladimir Putin delivers a speech during a rally of his supporters at the Luzhniki stadium in Moscow on Feb. 23, 2012.  (Photo credit should read YURI KADOBNOV/AFP via Getty Images)
(Getty Images)

Taxpayer data may have been collected. Microsoft identified 40 companies, government agencies and think tanks that were affected.  Nearly half of the affected companies were technology firms entrusted with security.  Thousands more may have been hacked.

Microsoft said this was "not espionage as usual."  The hack was an act of recklessness that created a serious technological vulnerability for the U.S. and the world, Microsoft said.

Several other countries were targeted but the U.S. was hit worst.  The hackers showed a new level of stealth, using Texas-based Solar Winds Software to infiltrate computer networks, taking the footprint far from Russia, and the malware attached may still be working.

Russia experts in the U.S. have taken a more skeptical view of Russia's capabilities and what they may have done.

"Why would you release this information if it’s true?" asked Igor Pellicciari, professor of international relations at the University of Urbino in Italy. "Your main opponent has access to your nuclear program?  Why would you do it?  What is the value added? What is strategy behind it?"

Pellicciari pointed to recent domestic chaos on display in the United States.

"And there is no Russia-gate to pin it on this time," he said.

But Pellicciari added that if Russians really did pull this hack off: "Let's hope it was the Kremlin, because it would be an element of negotiation between the two sides."

The worst scenario would be rogue elements selling sensitive data to terrorists or more malign actors, he said.

The suspected culprit, the SVR, is one of Russia's three main intelligence branches. The other two are the FSB, which follows domestic matters, and the GRU military intelligence agency.  SVR fell under the reach of the KGB in Soviet times and typically it was made up of sophisticated spies who spoke foreign languages and traveled. Putin, a former officer of the KGB, would have been on that team. Now, it is one group among many, and Putin is said by some to delight in playing them off one another.

Just how competent is Russian intelligence is with budget strains of a ruble, the Russian currency, in freefall and oil prices dropping all under the press of international sanctions?  Pellicciari said Russia throws resources at areas it identifies as priority.  Spies, he said, are a priority and Putin's support base, particularly in the lower classes is OK with, "Big Brother watching us, because he protects us."

But Italian journalist Anna Zafesova casts doubt on the state of Russian spycraft, pointing to the recent botched poisonings of former Russian spy Sergei Skripal in Salisbury, England, and Russian opposition leader Alexei Navalny in Siberia.  In both cases, the poisoners were identified, called out, and their movements detailed in the press albeit amidst Russian denials. 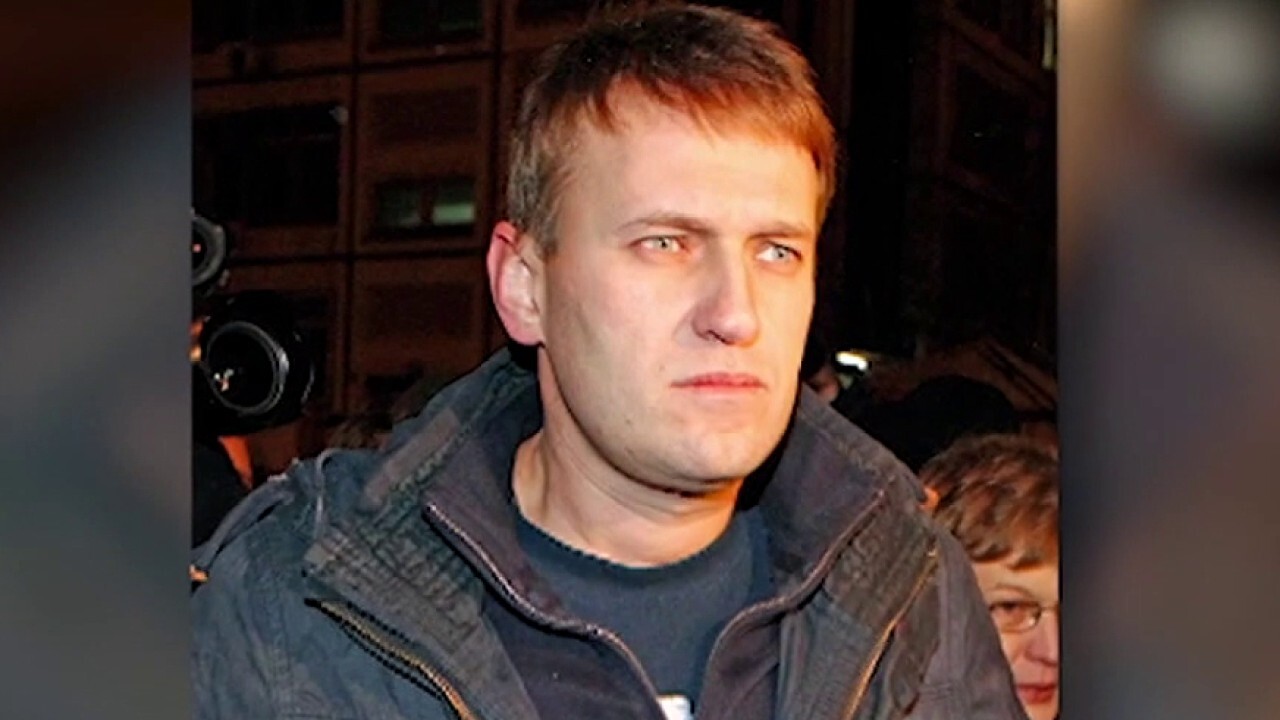 Navalny pointed out recently that if Russia has people dying on gurneys in emergency room corridors, the state of its spy agencies must be shabby, too.  And perhaps that extends to hackers.

"If you were smart – a good hacker – you wouldn't go to work for SVR - you go to Silicon Valley, the CIA," she told Fox News. "You go get paid in dollars."

But the SVR crowd is known to be driven by patriotism.

If Russia was directly involved, it is not clear what the supposed hackers and their alleged paymasters in the Kremlin would do with the data it siphoned out.  Now caught, they may try to lash out, some fear.

Pellicciari thinks that Russia's endgame with the United States is that Russia wants its old superpower role back.

"They want to negotiate new spheres of influence with the United States. They want a sort of coordinated disagreement, coordinated competition," he said.

It's not looking for a real partnership or collaboration, Zafesova said, because Russia knows at this point it has nothing to offer the U.S.

Few details are known to the wider public about the mass hacking.  But it is on a scale that surprised even seasoned cybersecurity analysts, and the U.S. Cybersecurity and Infrastructure Security Agency has said that what has been done will be very hard to undo.