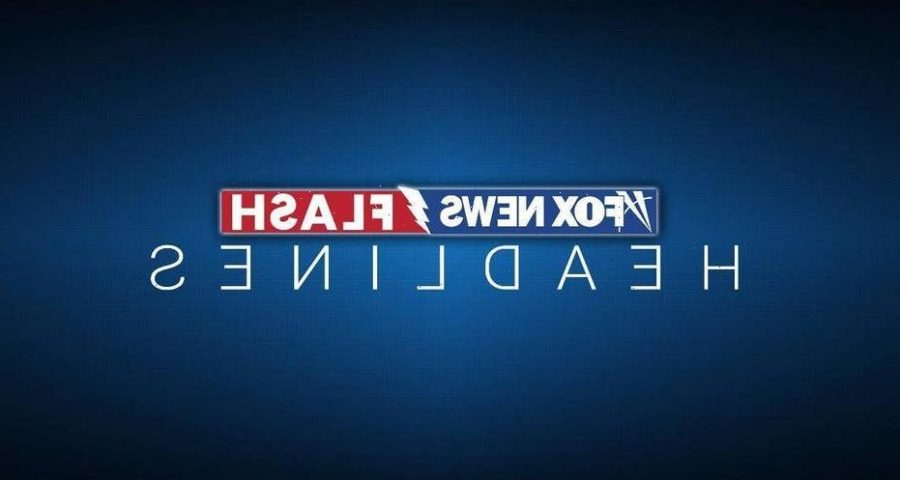 An Illinois police sergeant was pleading for her life moments before she was fatally shot with her own service weapon by a gunman in a hotel last week, documents provided to Fox News show.

“At the time Sullivan fired the fatal shots into Sgt. Rittmanic, Sgt. Rittmanic was pleading with them to just leave, ‘you don’t have to do this, please just go, please don’t please don’t.’ She was desperately pleading for her life,” Kankakee County State’s Attorney Jim Rowe said in court Monday.

Mobile users click here to see the above document.

Bradley Police Sergeant Marlene Rittmanic and Officer Tyler Bailey were shot Dec. 29 while responding to a Comfort Inn Hotel along a highway in Kankakee County regarding barking dogs that were left in a vehicle. They found the room where the vehicle’s possible owner was staying and were shot while talking to the people in that room, the sheriff’s office said.

The officers were taken to nearby hospitals, where Rittmanic died and Bailey was listed in critical condition and underwent surgery, the Bradley Police Department said.

Rowe submitted an official request on Monday to federal prosecutors, asking them to review the first-degree murder cases pending against Darius Sullivan and Xandria Harris, who are charged the shooting, and to pursue a federal death sentence for both defendants, FOX 32 Chicago reported.

Mobile users click here to see the above document.

Rittmanic, who lived in Kankakee, joined the Bradley Police Department in 2007 and was promoted to sergeant in 2014, said Lt. Philip Trudeau, a department spokesman. She previously spent seven years as a deputy with the Iroquois County Sheriff’s Department, he said. 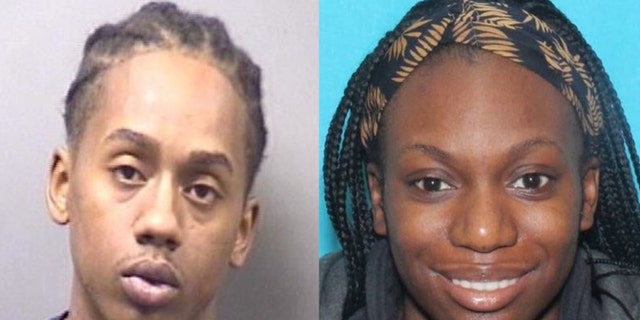 Darius Sullivan, 25, and Xandria Harris, 26, were both taken into custody in connection to the shooting of two Illinois police officers.
(Illinois State Police )

“There have been several Go Fund Me fundraisers posted by supposed family members of Sgt Marlene Rittmanic. NONE of these are legit and the family will NOT be creating any fundraising pages through Go Fund Me,” the department said on its Facebook page. “If you see a fundraising page for Sgt Marlene Rittmanic you can report it to them as fraudulent and if you’ve donated to one please seek a refund.”

There is one legitimate GoFundMe page set up by the family of her critically injured partner, 27-year-old Officer Bailey.