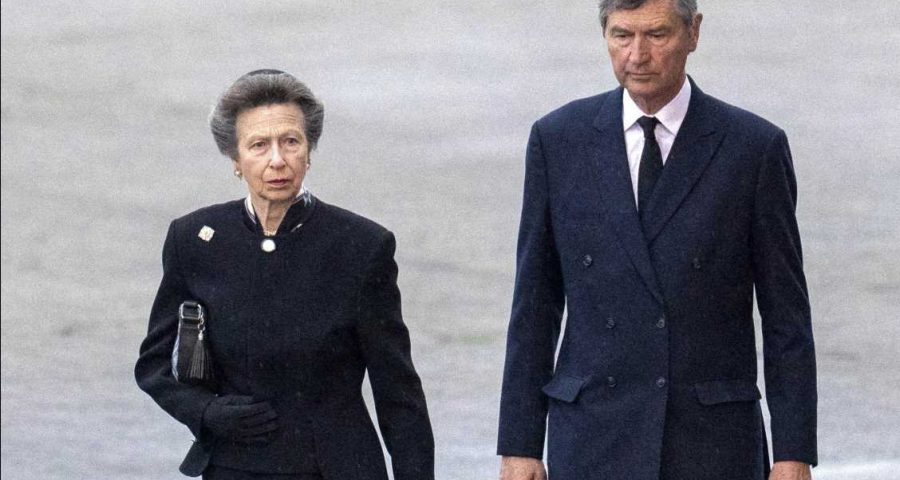 PRINCESS Anne is trying to "emulate her parents' resilience" with her behaviour according to a body language expert.

Expert Judi James said that Anne is trying to exhibit strength by keeping "formal and regimented" – but "her grief is clearly taking its toll". 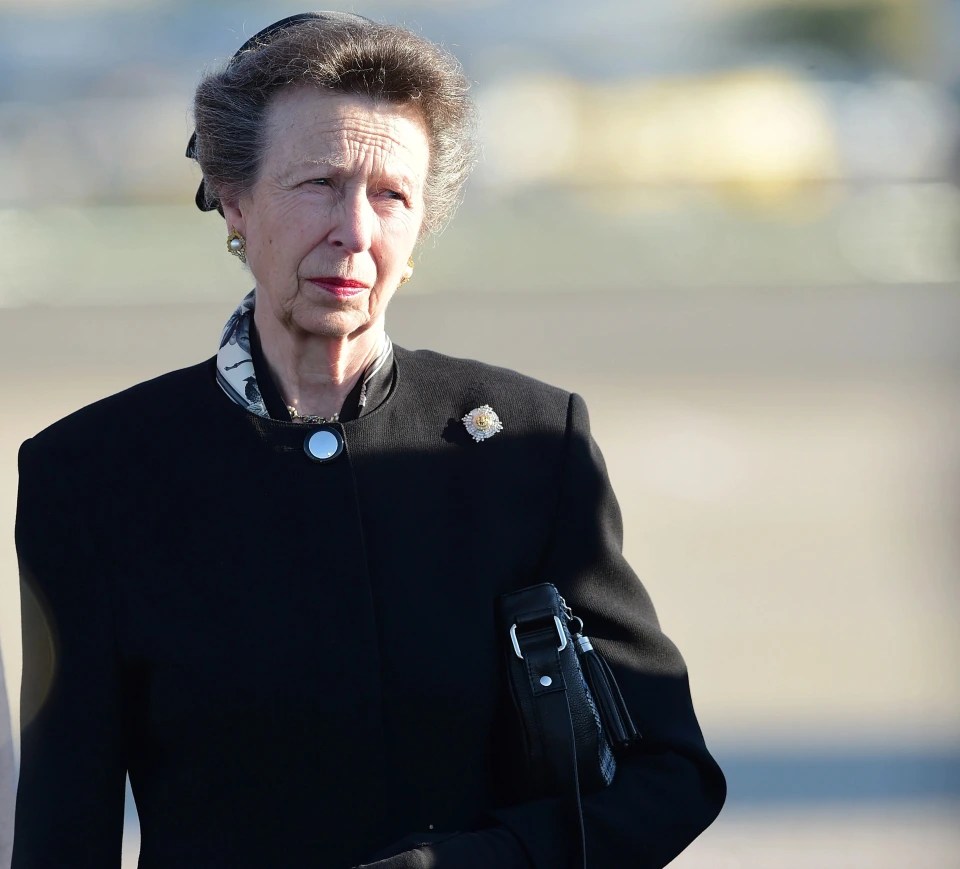 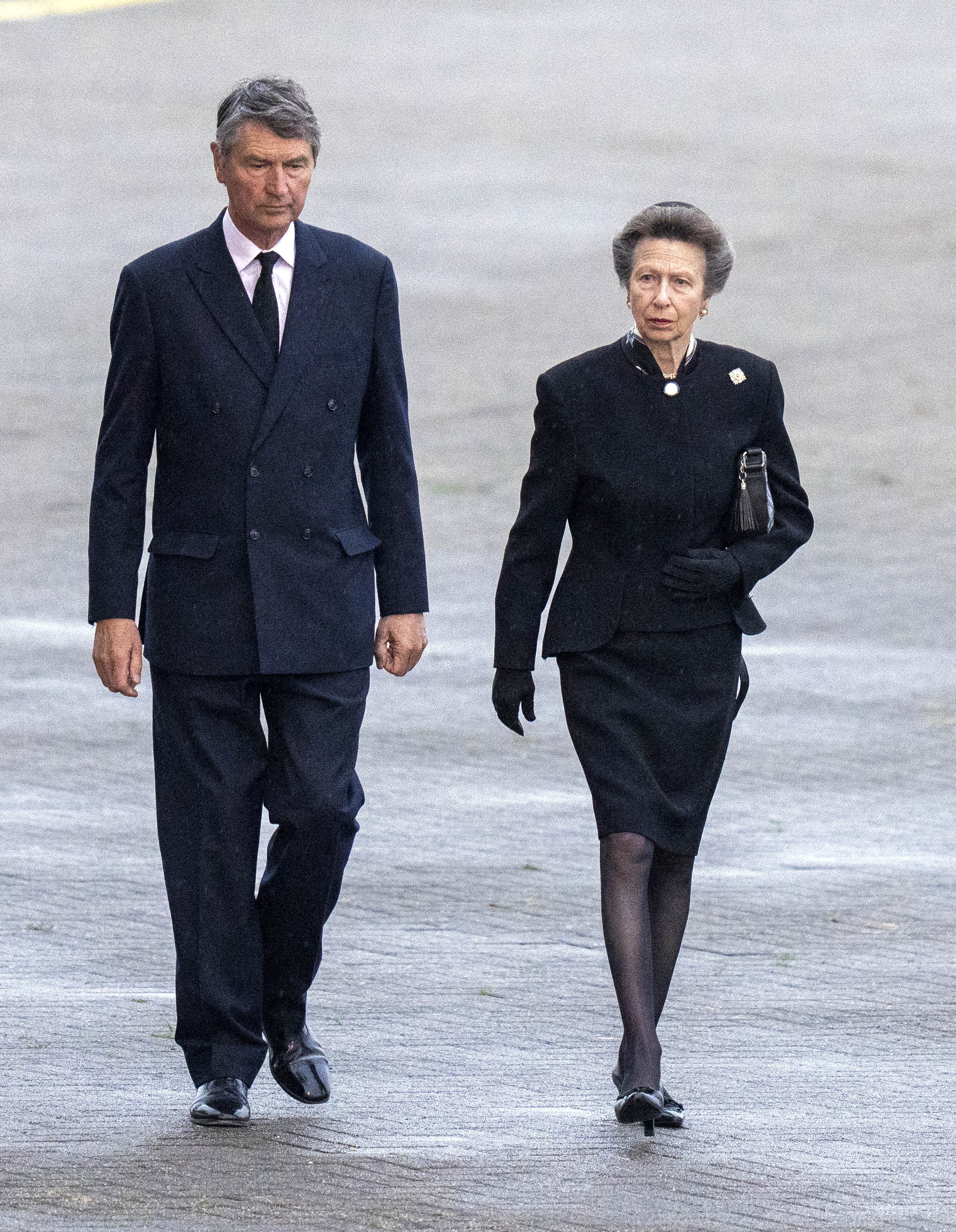 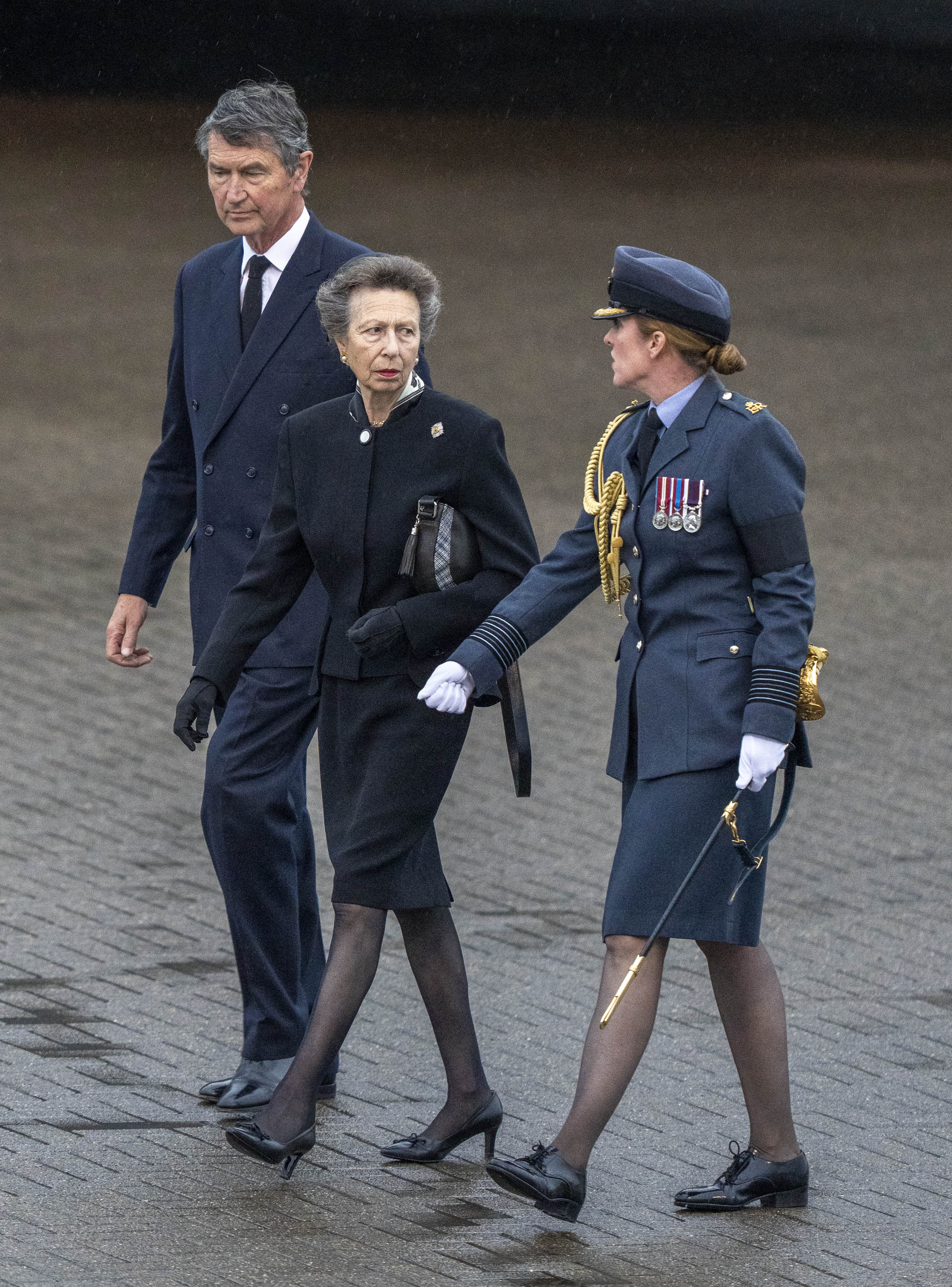 72-year-old Anne was famously stoic as she followed the Queen’s coffin on its journey from Balmoral to Edinburgh on Sunday.

And yesterday she took on yet another role of being the only Royal to accompany the Queen’s coffin on its final journey to Buckingham Palace.

The Royal has brought a calm sense of continuity at a time of seismic change during the last few days of mourning.

Of all the royals she has appeared the one looking determined to handle her grief in a very solitary way.

Read More on The Royals 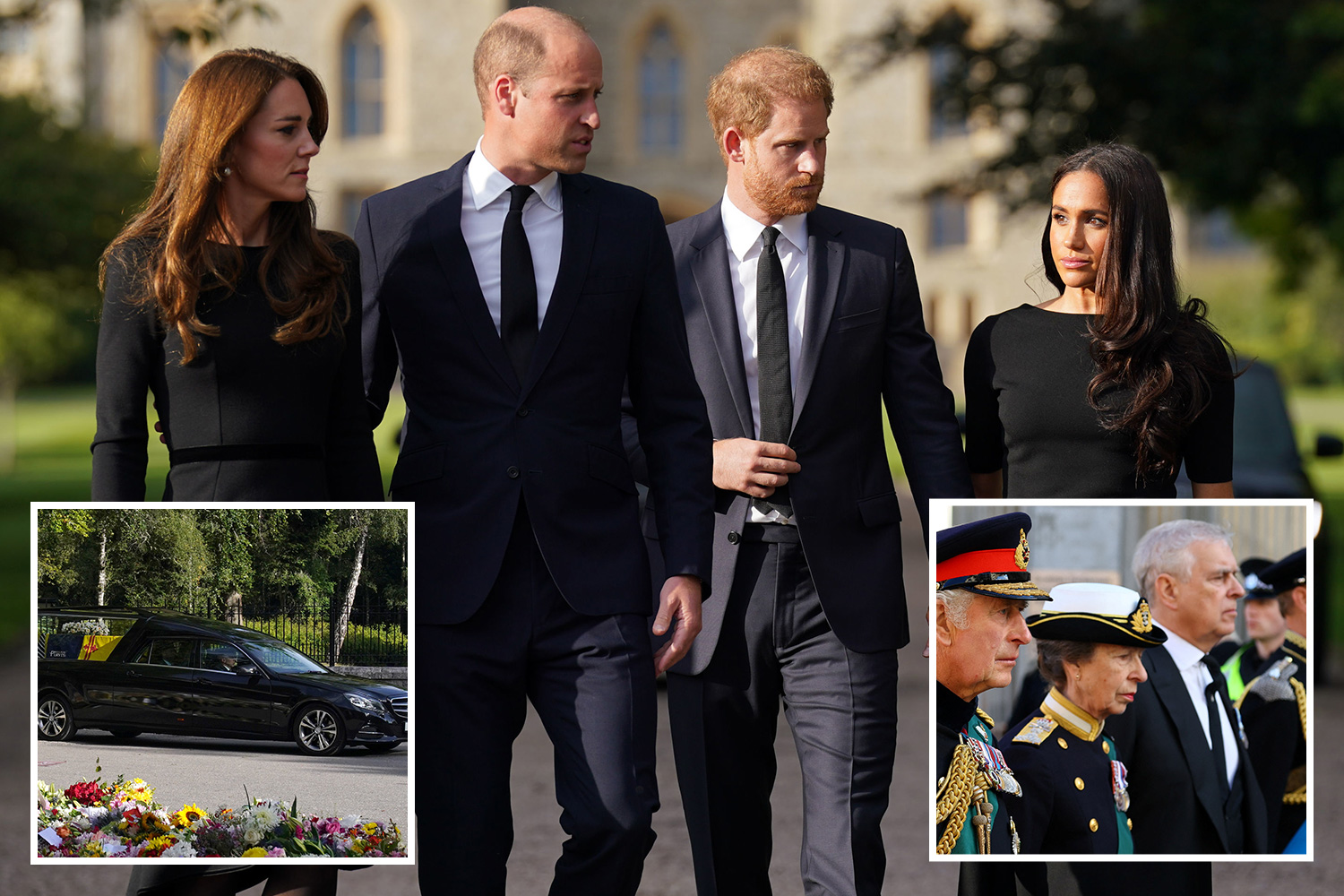 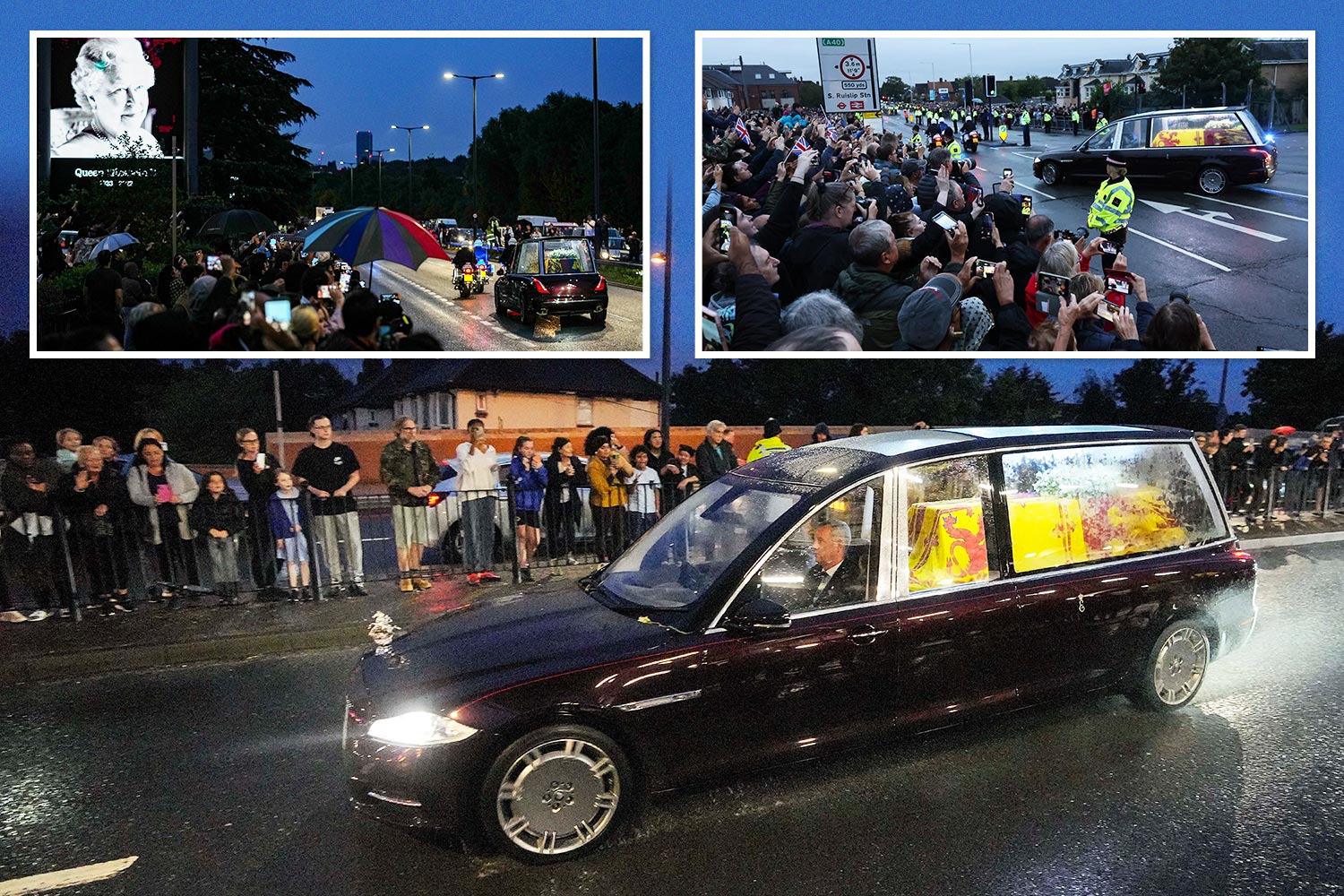 Arriving with the coffin last night she "marched" in step alongside a woman from the RAF, with her husband walking behind.

However, expert Judi said that she finally looked "drawn and rather agitated, touching and moving the bag she had clasped tight under her arm".

And the expert said that the Princess Royal seemed "to rock on her feet slightly" as the coffin emerged from the plane.

Judi said: "[Anne is] trying to show strength in mourning in the style of her mother and her father.

"The memory of her mother sitting isolated but still resilient at Prince Philip’s funeral seems to be a stance Anne is trying to emulate. 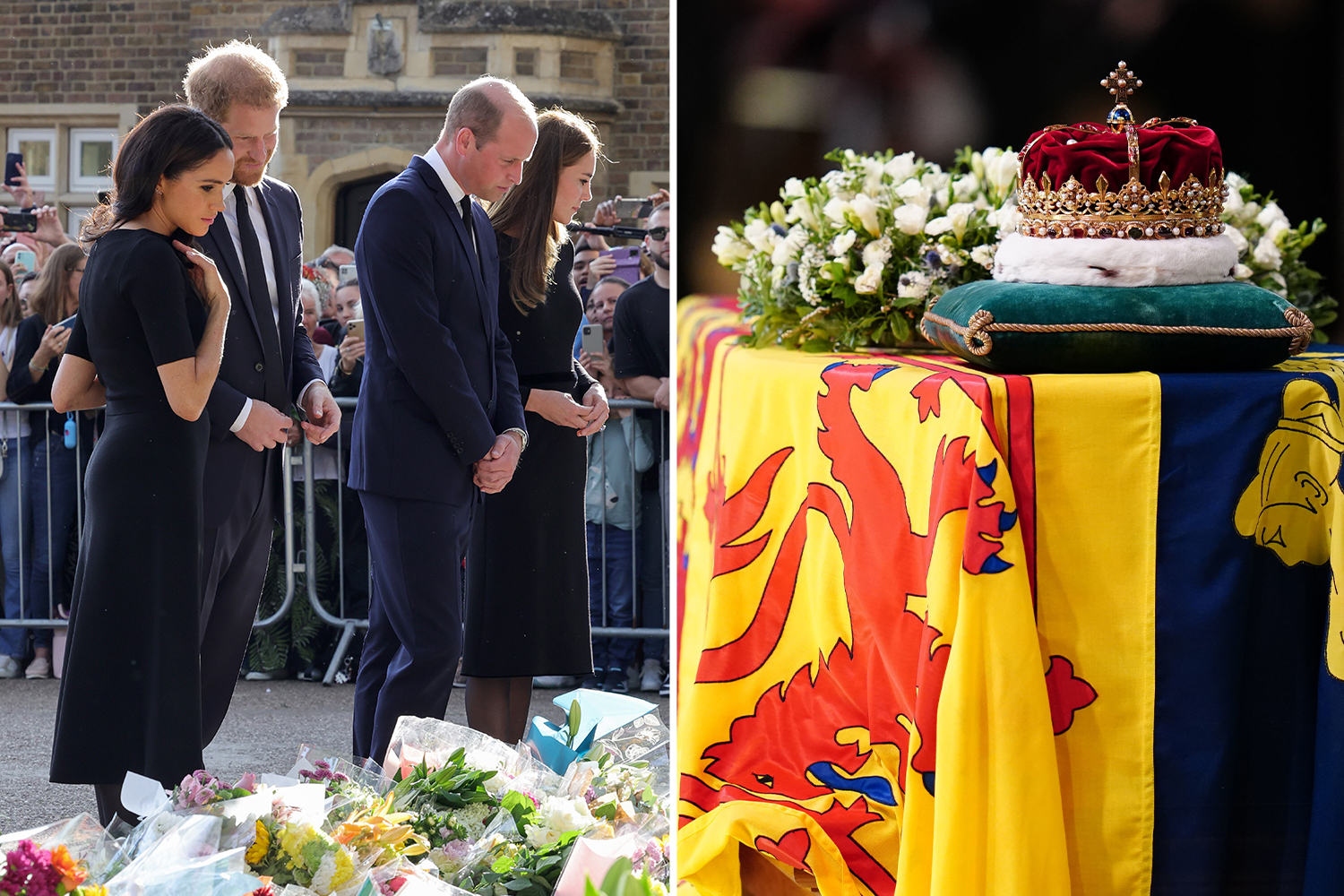 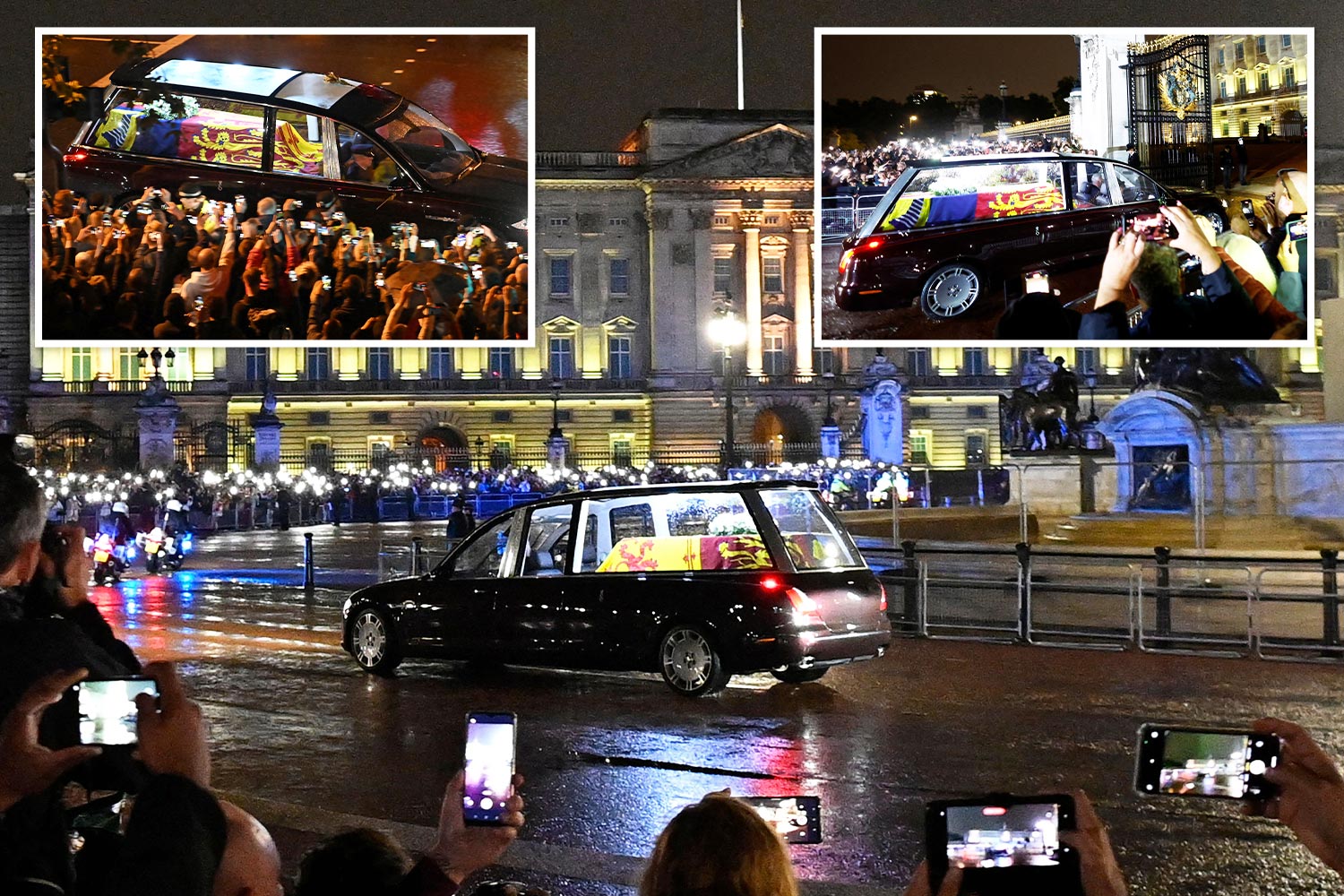 "But the grief is clearly taking its toll, possibly more than for her other siblings who seem to be more open about expressing and sharing their grief and receiving tactile support from those around them.

"Anne arrived in London with her mother’s coffin and despite having her husband close by there appeared to be no exchanges between them. This could have been deliberate."

The expert added how "she clasped her hands in a steepled gesture of self-control" but her thumbs were "rubbing against one another in a self-comfort ritual".

And Judi also noted: "She has inherited the strong, stoic, stiff-upper-lip body language attitude from both of her parents but that could be making the experience more intense for her."

The other royals have appeared hugging and visibly supporting each other in a unique display of unity and family support, according to Judi.

Judi continued: "Anne though is still acting as her mother’s personal protector and supporter, escorting her on her final journey and emerging hollow-eyed from the plane.

"She looks determined but exhausted and desperately isolated despite the fact she has her husband following behind."

Yesterday, Princess Anne said she felt "fortunate" to have been with her mother just before she died in a touching tribute.

The Princess Royal added that it has been "an honour and a privilege" to accompany the Queen on her final journey.

Members of the family gathered to meet them – led by King Charles III and the Queen Consort.

And she has been humbled by the love and respect shown towards Her Majesty, she wrote this evening.

She said tonight: "I was fortunate to share the last 24 hours of my dearest Mother’s life.

"It has been an honour and a privilege to accompany her on her final journeys. Witnessing the love and respect shown by so many on these journeys has been both humbling and uplifting.

"We will all share unique memories. I offer my thanks to each and every one who share our sense of loss.

Scottish Power customers to get £400 rebate direct into bank accounts

"We may have been reminded how much of her presence and contribution to our national identity we took for granted.

"I am also so grateful for the support and understanding offered to my dear brother Charles as he accepts the added responsibilities of The Monarch. To my mother, The Queen, thank you."