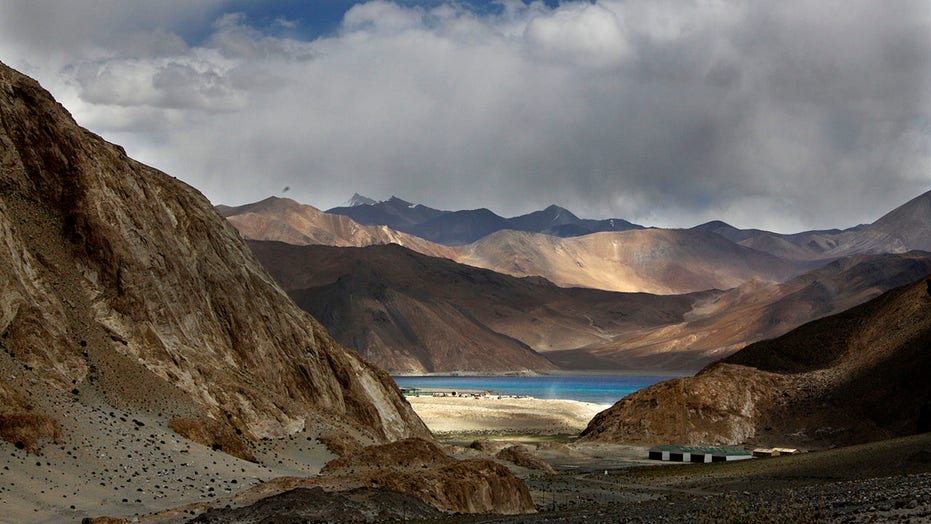 India has accused China of making “provocative” military moves near a disputed border where just months earlier a deadly incident between the two countries left at least 20 Indian soldiers dead.

India’s defense ministry said in a statement Monday that China’s People’s Liberation Army on Saturday night “carried out provocative military movements to change the status quo” in the Ladakh region and “violated” the consensus reached during recent peace talks to settle the standoff.

Indian troops “undertook measures to strengthen our positions and thwart Chinese intentions to unilaterally change facts on [the] ground,” the statement said. 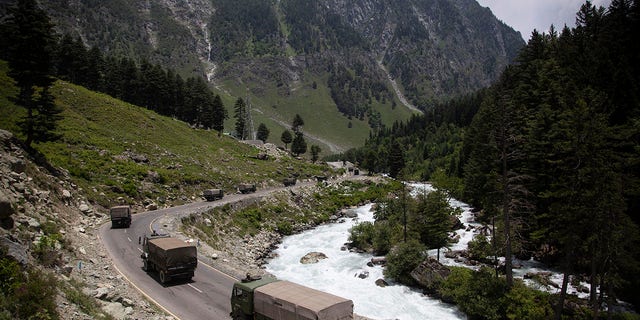 The ministry said the activity took place on the southern bank of Pangong Lake, a glacial lake divided by the de facto frontier between the rivals and where the India-China faceoff began in early May.

China has denied that its troops violated the agreement between the two rival countries. 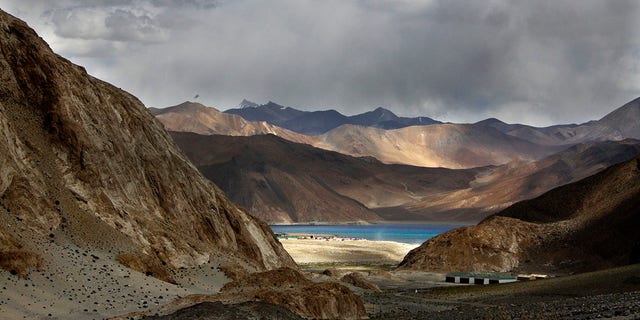 “Chinese border troops always act in strict compliance with the Line of Actual Control, and have never crossed the line for any activities,” foreign ministry spokesperson Zhao Lijian told reporters at a daily briefing in Beijing.

Zhao said border forces were communicating over recent events but gave no details.

Two Indian security officials, speaking on condition of anonymity in line with government regulations, told The Associated Press that over two dozen Chinese soldiers walked into Indian-held territory Saturday night. The soldiers were blocked by Indian troops and forced to go back. The officials said there were no physical clashes. 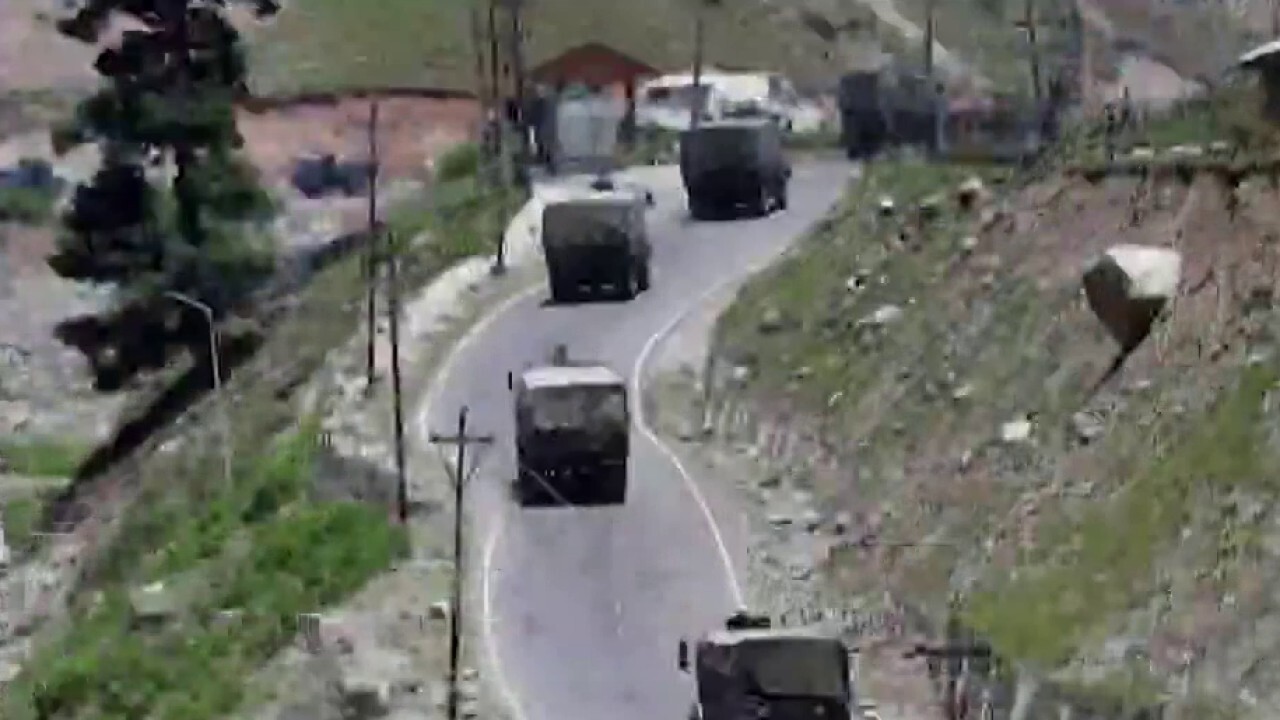 The Indian army says 20 of its troops are dead after a clash with Chinese forces along the Himalayan border between the two countries; State Department correspondent Rich Edson reports.

The incident comes just months after the deadliest conflict in 45 years between the nuclear-armed rivals.

Local military commanders from the two countries were meeting along the disputed border Monday to resolve the issues from the latest incident, India’s defense ministry said. It said India was committed to dialogue “but is also equally determined to protect its territorial integrity.”