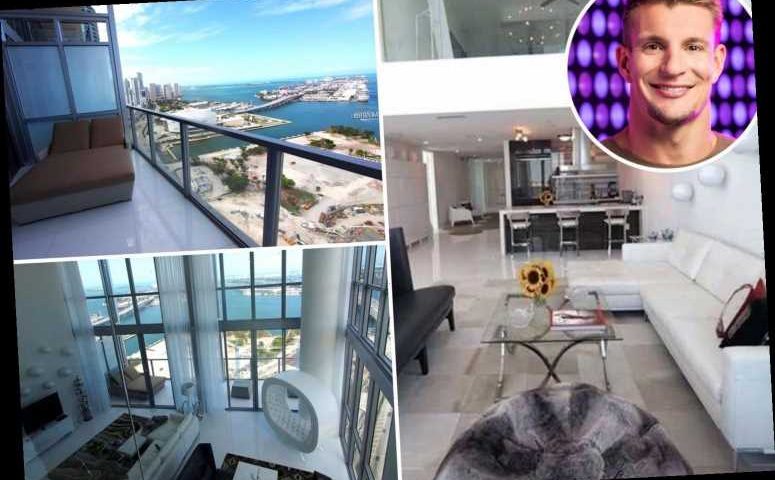 NFL star Rob Gronkowski's sleek Miami condo is likely going to become the place-to-be if the Tampa Bay Buccaneers win against the Kansas City Chief at the Super Bowl, after missing out in 2020.

The former Patriots tight end – who came out of retirement last year to join the Buccaneers – and three-time Super Bowl champion, purchased the flashy, 3,850-square-foot double condo in 2019. 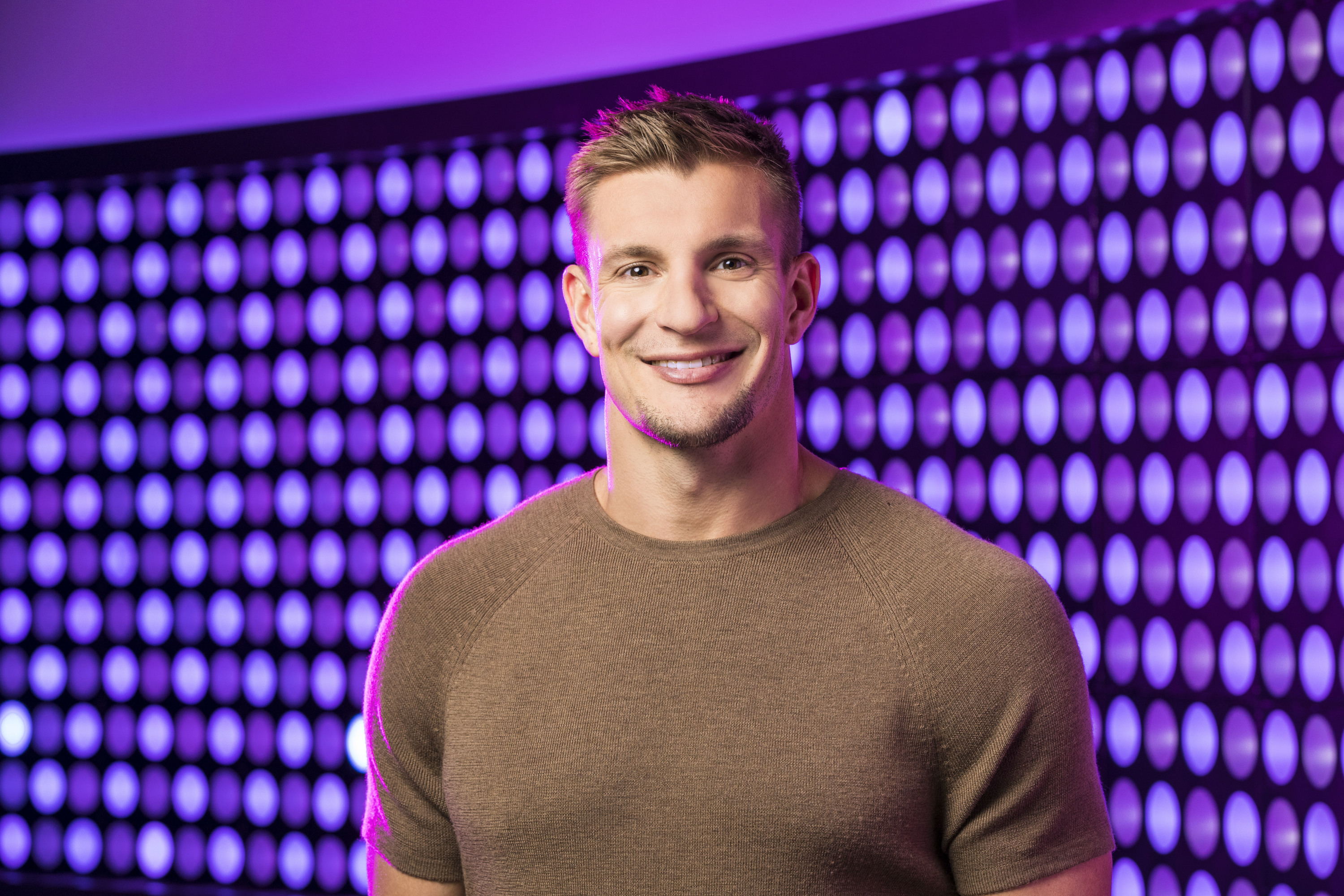 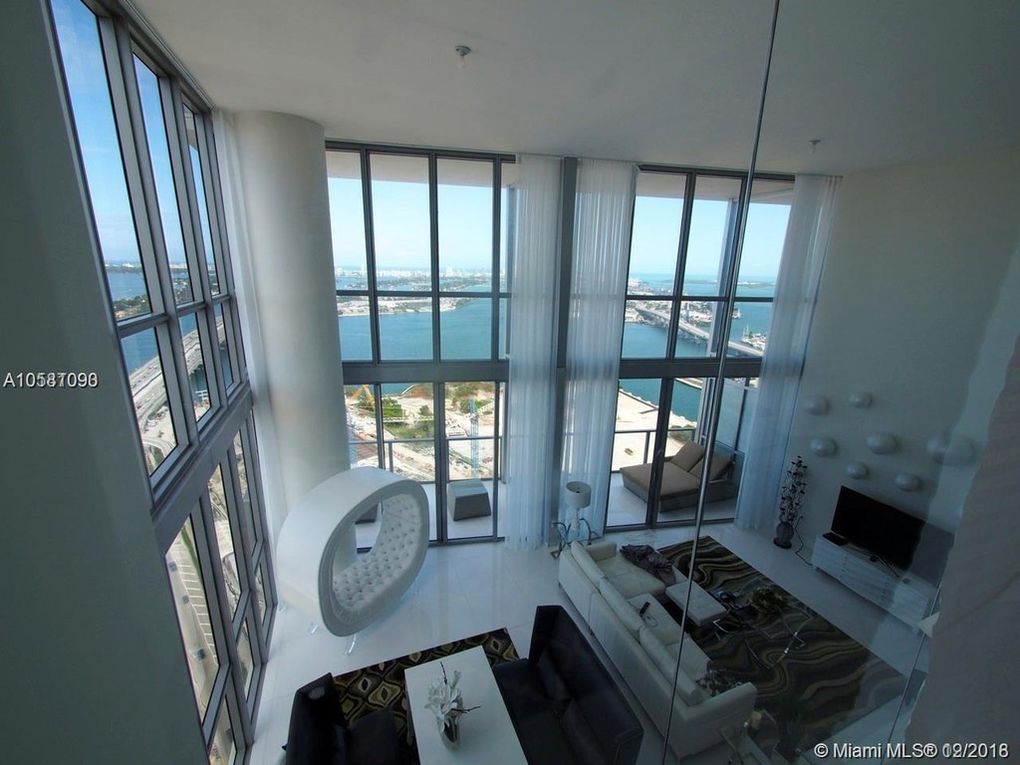 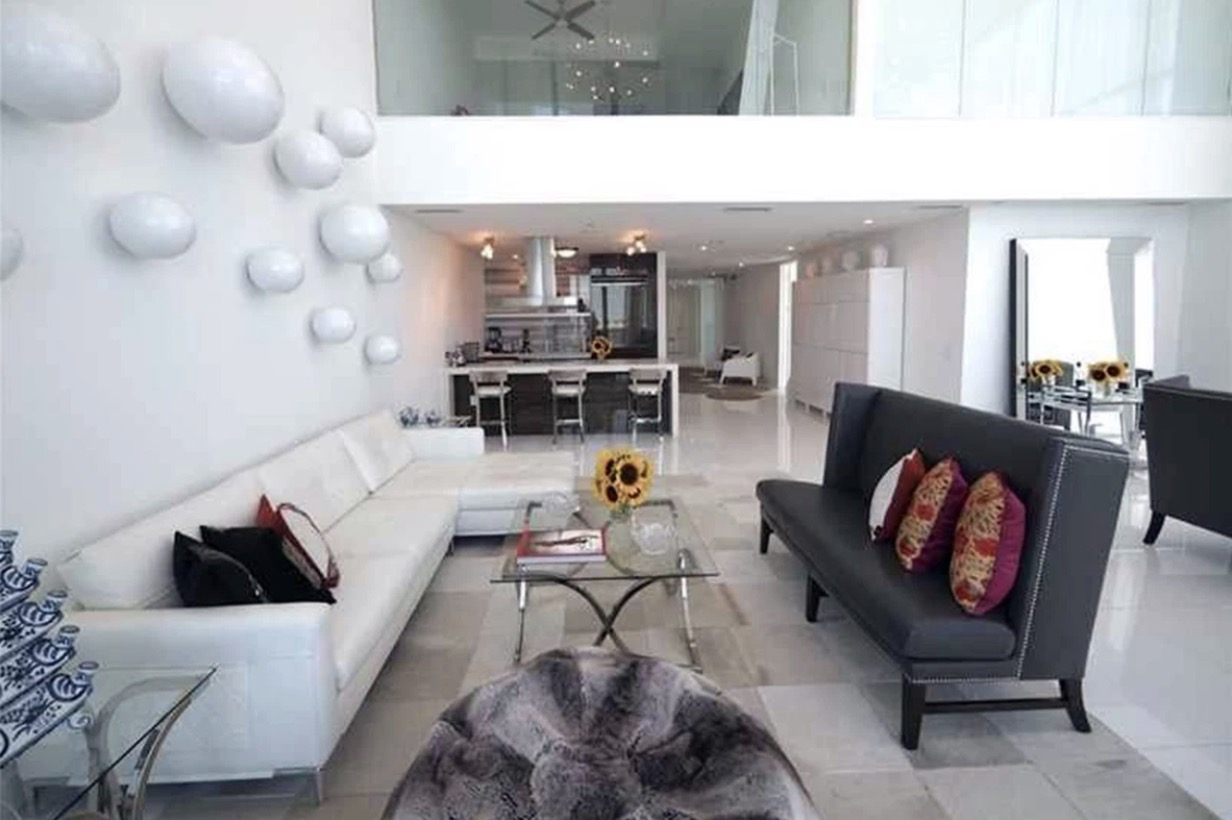 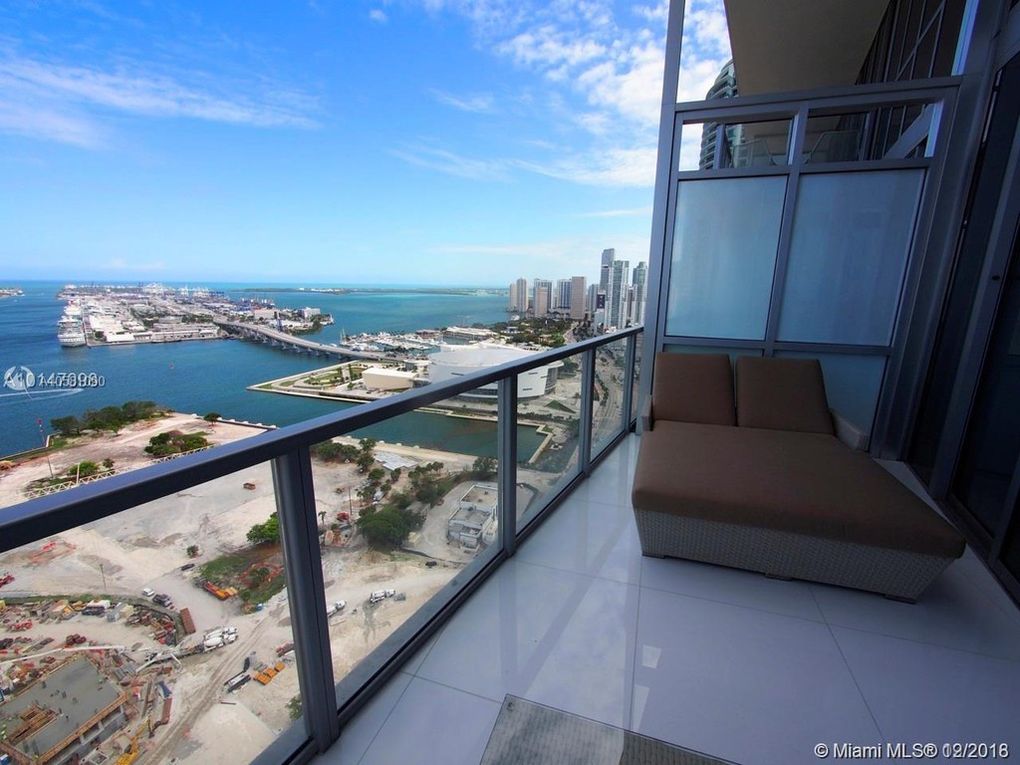 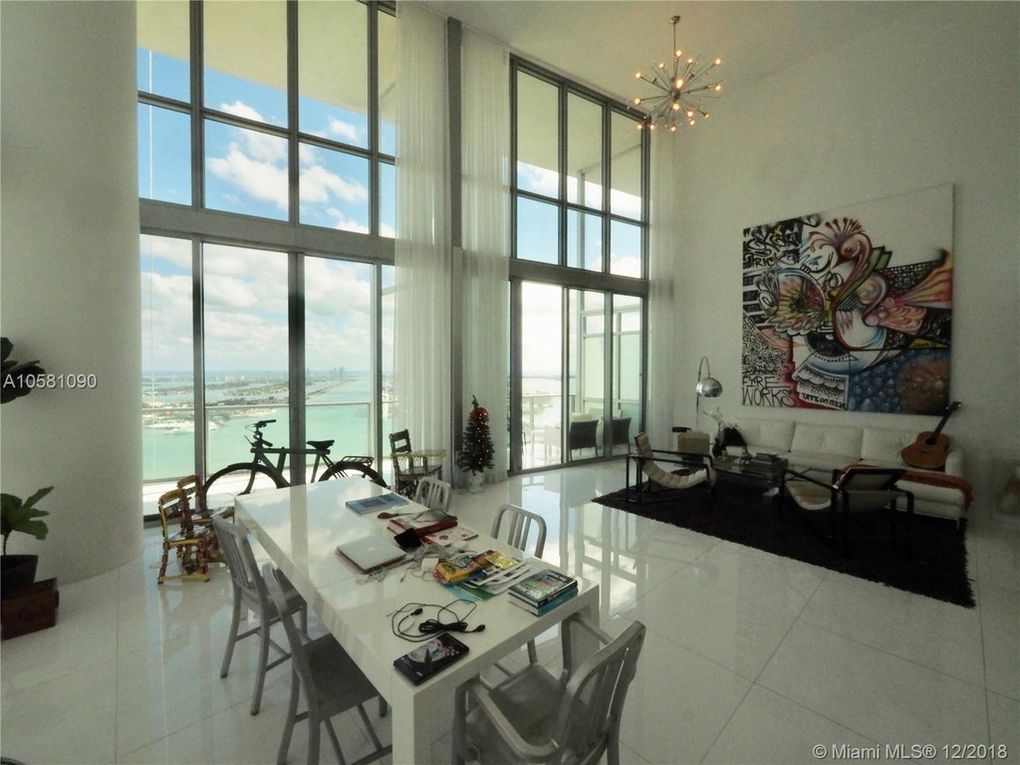 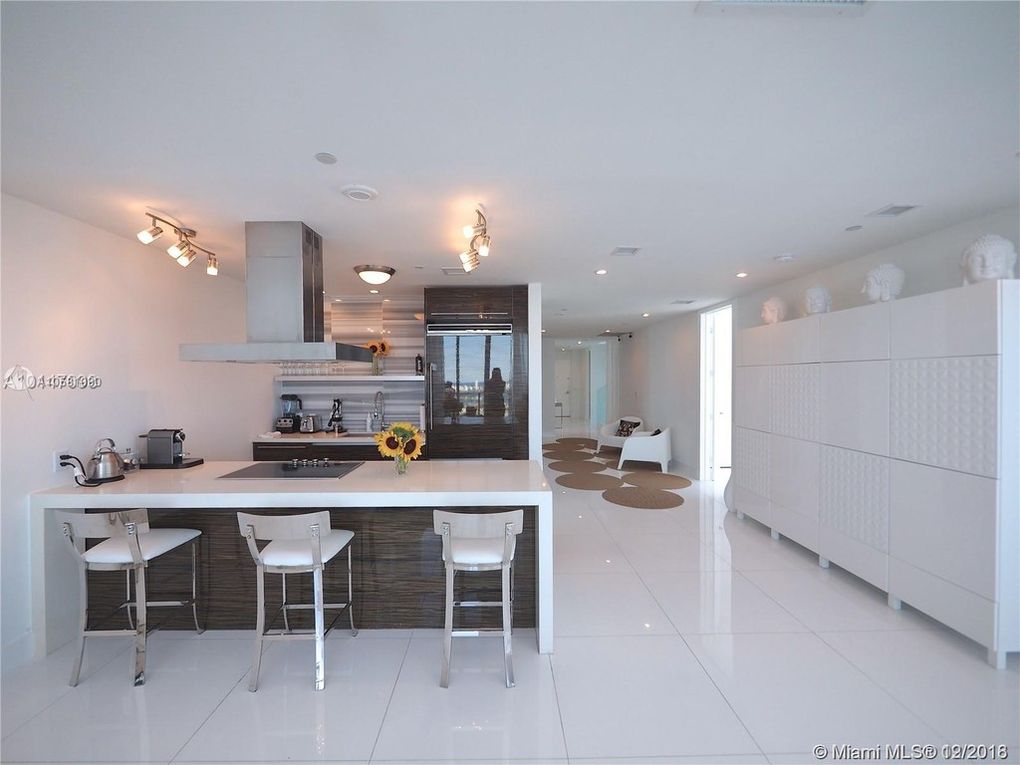 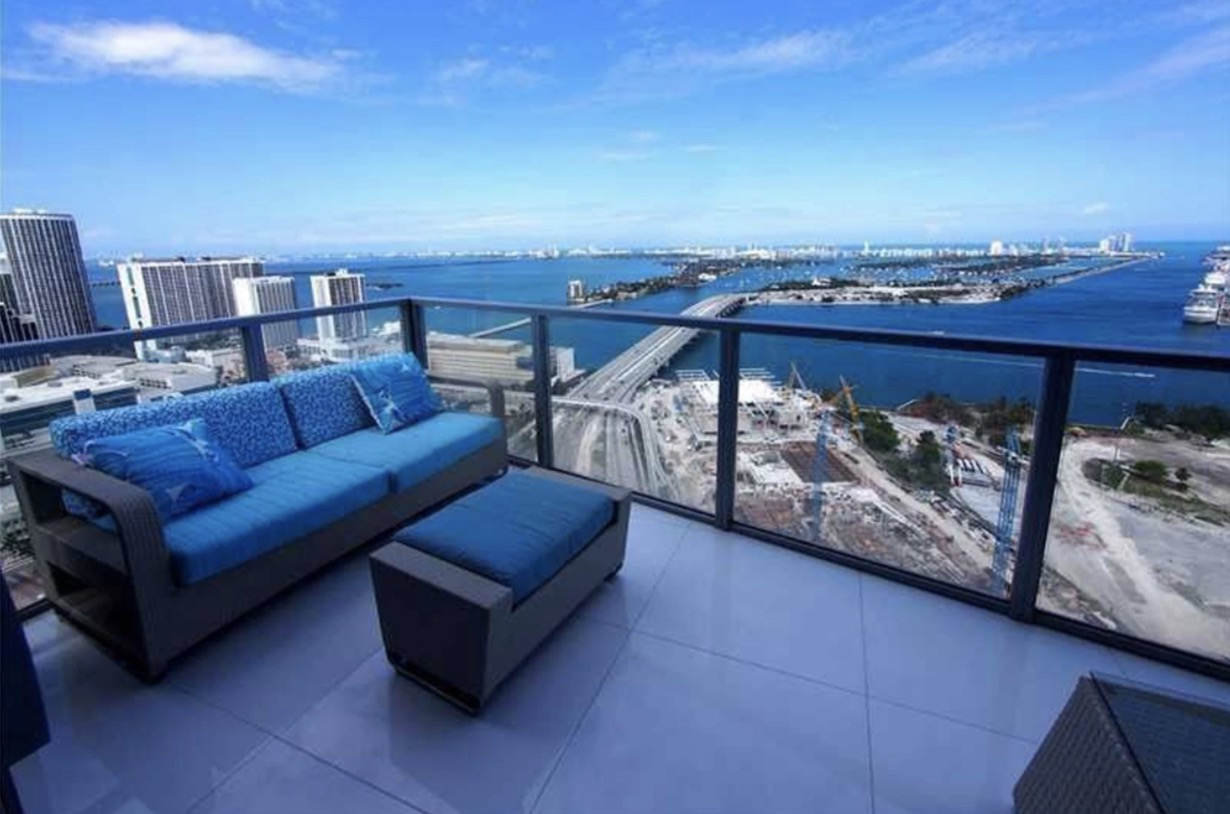 Gronkowski, known as The Gronk, shelled out $1.7 million for the place but that was at a discount, with the initial asking price at $2.5 million, according to Douglas Elliman Real Estate. 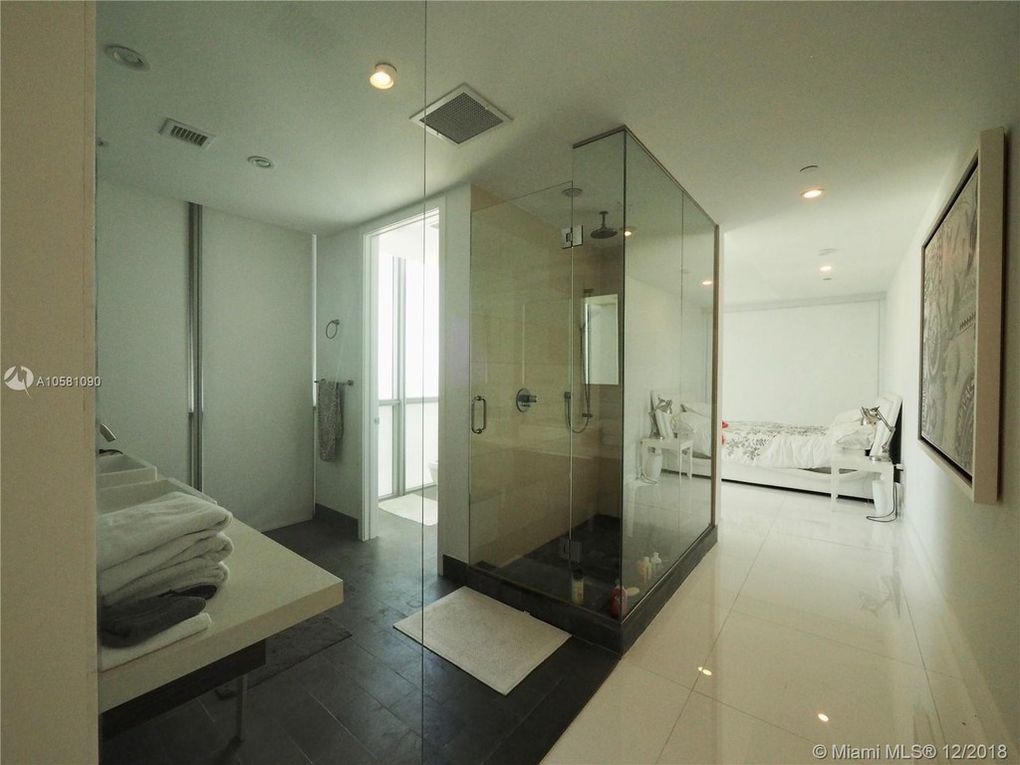 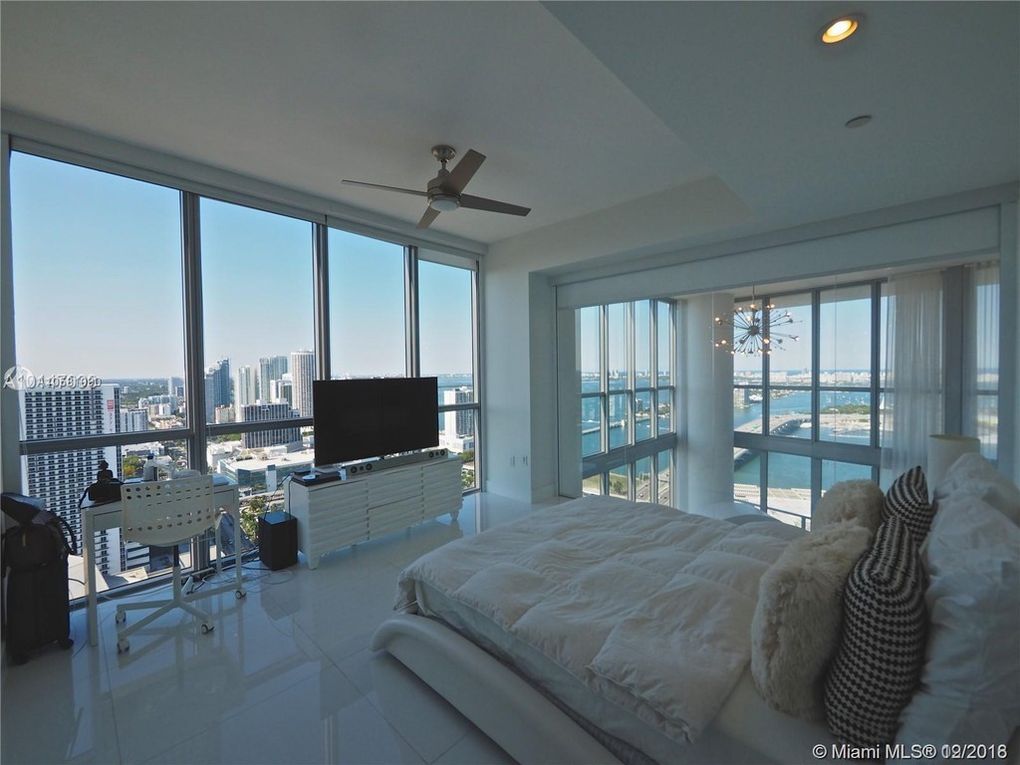 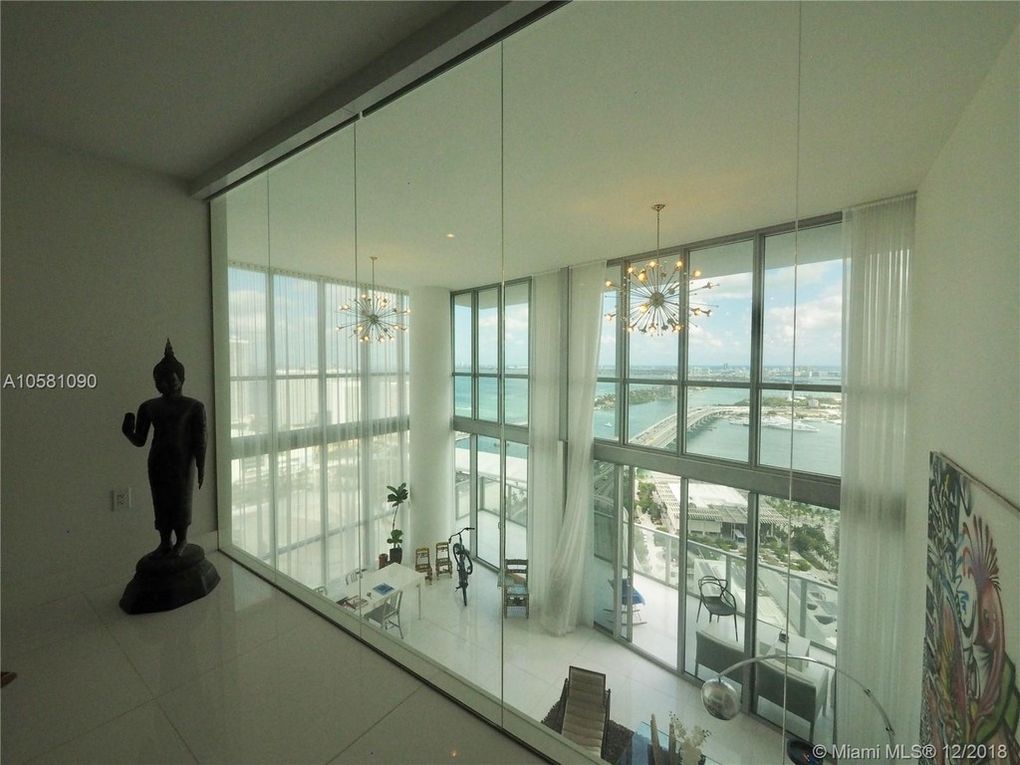 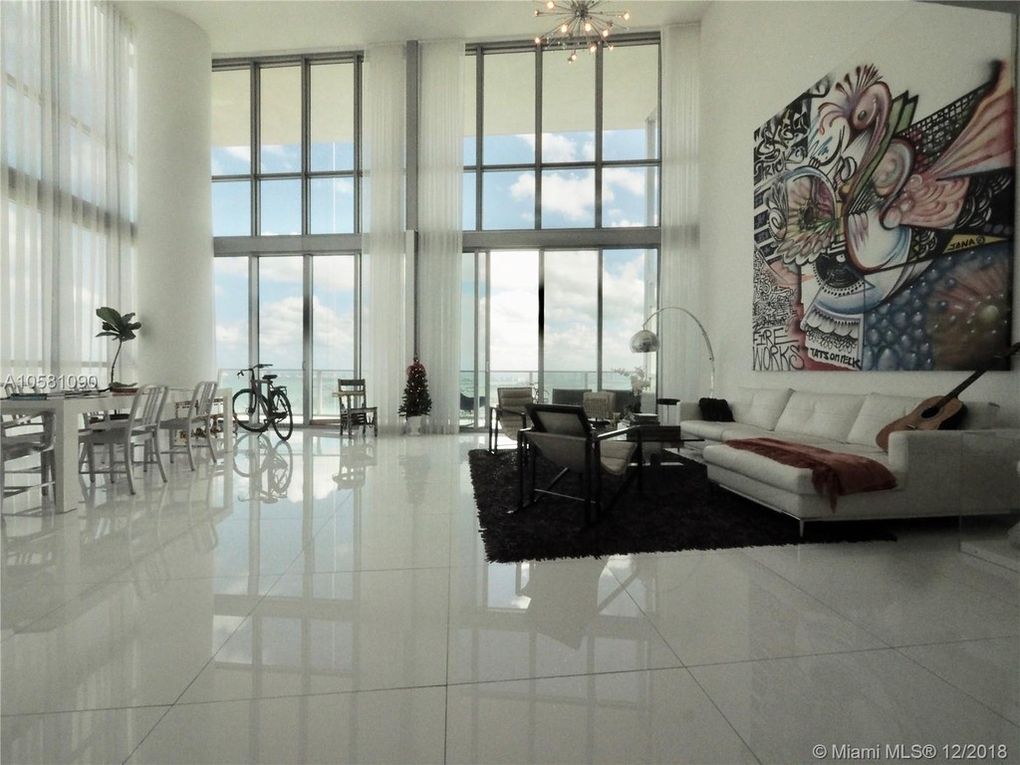 The condo, on on the 39th floor of the Marquis Miami, has five bedrooms, four full baths, one half bath, and walls of glass with ocean views.

The building’s amenities include a spa, fitness center, pool, valet, and a separate onsite hotel with two restaurants.

Gronkowski retired after nine seasons with the New England Patriots in 2019, before making a comeback the following year and joining his then-former teammate, Tom Brady, in Tampa.

Gronkowski — who has been linked to Sports Illustrated swimsuit model Camille Kostek since 2015 — purchased the fully furnished condo on July 30, 2019.