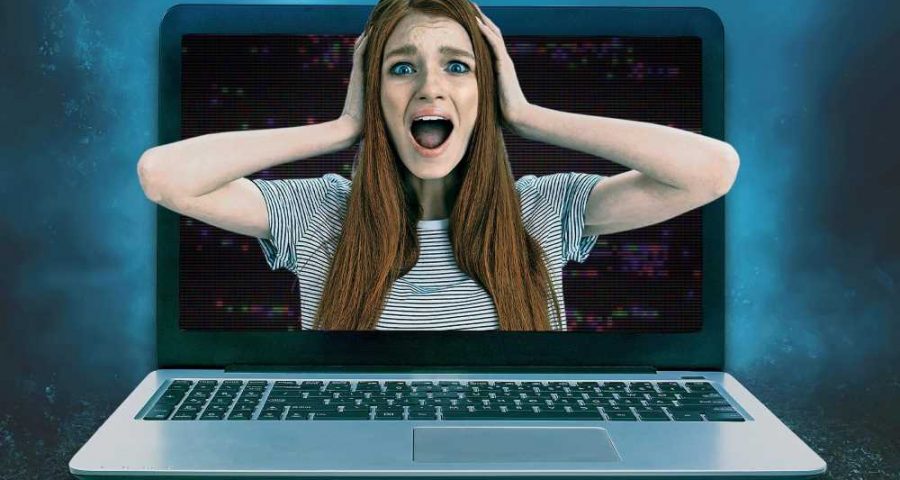 Can therapy ease the trauma of US racist attacks and systemic racism?

WELL to do: Landlords lure workers back with new health certificate

“The world is too much, yet at the same time it doesn’t feel like enough.”

That’s what my 22-year-old patient “Matt” said to me during one of our sessions last September. His blonde hair was sticking in strands across his forehead as he anxiously rocked back and forth. Eye contact was minimal as his eyes kept darting from left to right. He wasn’t used to speaking to anyone in … dare I say it? In person.

He was like so many of the other clients in our young-adult treatment program: very bright and very functional through high school, yet suffering from “failure to launch” once they went off to college, eventually flunking out and living back at mom and dad’s house. Depressed and unemployed, Matt fell into a daily rut of “waking and baking” (smoking pot as soon as he woke up) and then sitting in his recliner escaping in his video games for hours, sometimes days.

COVID-19 only made things worse. A few months into lockdown, Matt suffered a form of psychotic break; he began to see and hear things related to his fantasy gaming world — and started having very troubling intrusive violent fantasies. These intrusive thoughts became so unbearable that he confided to his local therapist that he was either going to hurt himself or someone else.

His terrified parents were able to convince him to get into intensive treatment where, after several weeks, both the intrusive imagery and his clinical depression abated.

Matt was just one of hundreds of similar patients that were treated at my Omega Recovery clinics last year. Most had either tried to commit suicide or had seriously contemplated it. But perhaps most telling of all, almost every single patient said during their intake assessment that COVID was either the beginning of their mental-health slide or the tipping point into more serious mental-health issues for those who were already struggling.

The virus has taken the lives of more than half a million people nationwide — but COVID’s psychological side effects are leaving more than just a trail of dead bodies. Many who survived the virus just couldn’t handle the new normal of quarantines, lockdowns, record unemployment, the fear of the unknown, the loneliness, the anxiety, the isolation, the sense of dread … the worry of “will this ever end?”

This is the mental health Shadow Pandemic that accompanied the viral one.

Even before COVID, the state of the nation’s mental health wasn’t so hot. In 2019, there was a record number of suicides (over 47,000) and overdoses (over 70,000), as well as record rates of depression and anxiety as many young people struggled to hang on.

So COVID was like gasoline poured on an already raging fire — depression rates have since tripled, and for the 12-month period ending last June, fatal overdoses have increased by almost 20 percent to an all-time-record high of 81,000.

As for suicides, we don’t yet have an accurate tally because the American system for tracking them is slow and the final numbers may take up to two years to fully tabulate. But research data indicate a record 1 in 4 people under 30 seriously contemplated taking their own lives during COVID.

So can we conclude that our “new” depression is lifestyle driven? It would seem so.

In 2009, University of Kansas depression researcher Dr. Stephen Ilardi validated the phenomenon that the psychologically healthiest people in the world — those with the lowest rates of depression — were indigenous peoples. Ilardi’s research was inspired by anthropologist Edward Schieffelin, who had studied the Kaluli tribe in Papua New Guinea for a decade. He discovered that, even though daily survival was an intense struggle, there was almost no incidence of depression among the 2,000-member tribe. Ilardi noticed that the Amish also had significantly lower levels of depression than the average American.

Yes, the folks with the least technological toys that were living a lifestyle most consistent with the way our ancestors lived were the least depressed. That could be because they still dwell in close-knit communities that are physically active, spend a lot of time outdoors and in nature, while also eating mind-healthy Omega-3-rich diets (found in fish and beans) that have been shown to have an anti-depressive effect.

Unfortunately, the things immunizing those people from depression and keeping them mentally well have all been greatly reduced in 21st-century America, especially in the age of COVID.

Now, as vaccines finally enable us to emerge from the pandemic, we must start battling this Shadow Pandemic as well. Schools should be offering in-person learning wherever possible. We should all get outside more, be more physically active, occasionally shut off our ever-present screens, and begin to safely connect in-person with those closest to us. As Morgan Freeman said in “The Shawshank Redemption,” we need to “get busy living or get busy dying.”

Dr. Nicholas Kardaras runs the Omega Recovery mental health clinics and is the author of “Glow Kids.” His next book, “Digital Dystopia” (St. Martin’s Press), is out this fall.