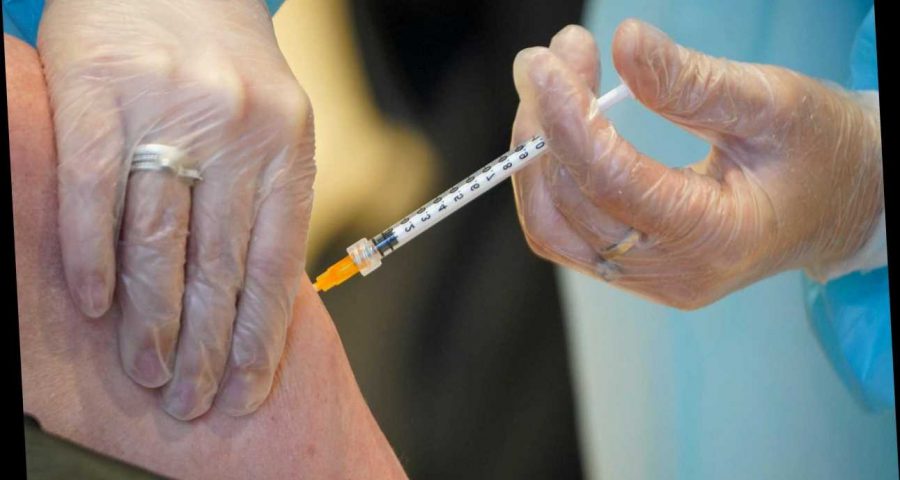 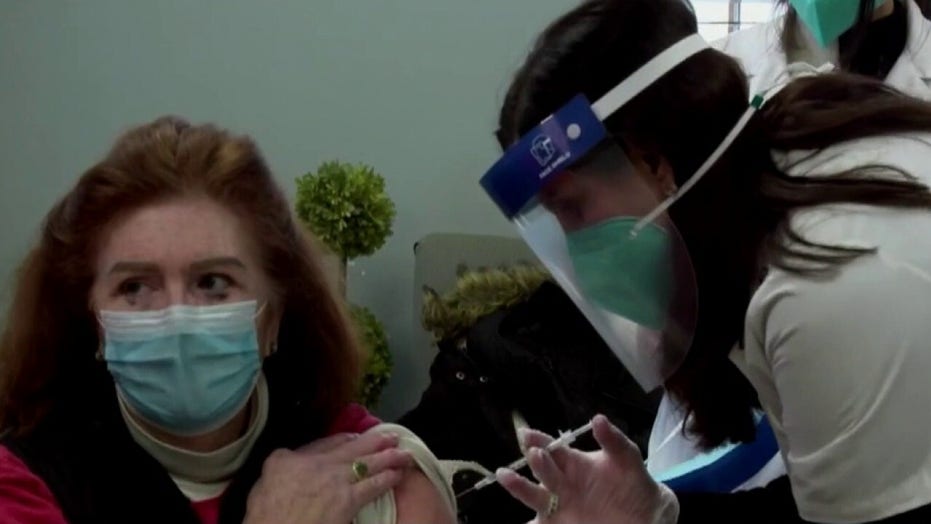 DUBLIN (Reuters) – Ireland became the latest country to stop using AstraZeneca’s COVID-19 vaccine on Sunday, temporarily suspending the shot “out of an abundance of caution” after reports from Norway of serious blood clotting in some recipients there.

Three health workers in Norway who had recently received the AstraZeneca COVID-19 vaccine were being treated in hospital for bleeding, blood clots and a low count of blood platelets, its health authorities said on Saturday.

AstraZeneca on Sunday said it had conducted a review covering more than 17 million people vaccinated in the European Union and the UK which had shown no evidence of an increased risk of blood clots.

Denmark, Norway and Iceland have suspended the use of the vaccine over clotting issues, while Thailand became the first country outside of Europe to do so on Friday, delaying its AstraZeneca rollout over the safety concerns in Europe.

Italy’s northern region of Piedmont on Sunday said it would stop using a batch of AstraZeneca vaccines after a teacher died following his vaccination on Saturday. Austria also stopped using a particular batch last week.

The EMA said on Friday that there is no indication that the events were caused by the vaccination, a view that was echoed by the World Health Organisation.

‘WE MAY BE OVERREACTING’

Irish authorities received some reports of clotting similar to those seen in Europe last week but nothing as serious as the cases in Norway, Deputy Chief Medical Officer Ronan Glynn said.

Glynn said the fact that the Norwegian cases related to a cluster of four unusual clotting events involving the brain in 30 to 40 year-olds raised the higher level of concern.

He said that one of the reasons Ireland acted now was that it was due to administer the AstraZeneca vaccine to people of a similar age with serious underlying conditions next week.

“It may be nothing, we may be overreacting and I sincerely hope that in a week’s time that we will have been accused of being overly-cautious,” Glynn told national broadcaster RTE.

“Hopefully we will have data to reassure us in a few short days and we will be back up and running with this.”

AstraZeneca vaccinations make up 20% of the 590,000 shots administered among Ireland’s 4.9 million population, mainly to healthcare workers after its use was not initially recommended for those over 70 and the company supplied far fewer vaccines to the EU than agreed.

There have been 4,534 COVID-19-related deaths in Ireland. The number of cases per 100,000 people in the past 14 days fell to 151 from a high of over 1,500 in January, although officials are concerned over a slight rise in new cases in recent days.

Northern Ireland Deputy First Minister Michelle O’Neill also raised concerns over the suspension of AstraZeneca elsewhere. In response to Ireland’s decision, the UK’s medicine regulator said that while it was closely reviewing the reports, the available evidence does not suggest the vaccine is the cause of the clots.

Like the rest of the UK, Northern Ireland is much further ahead in its programme and has inoculated more than 40% of the adult population, relying heavily on AstraZeneca’s vaccine.