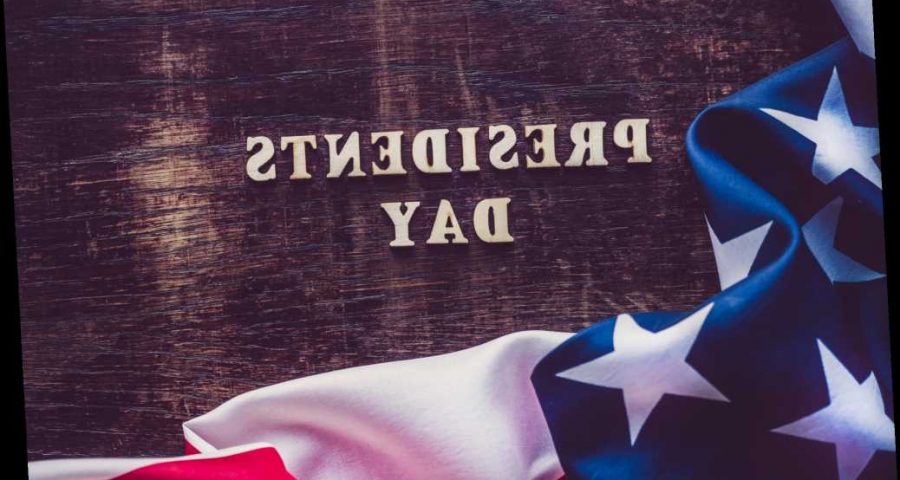 PRESIDENT'S Day is a US federal holiday that is celebrated annually on the third Monday of February.

The day was recognized as George Washington's birthday, however it is now understood as a celebration of the birthdays and lives of all US presidents. 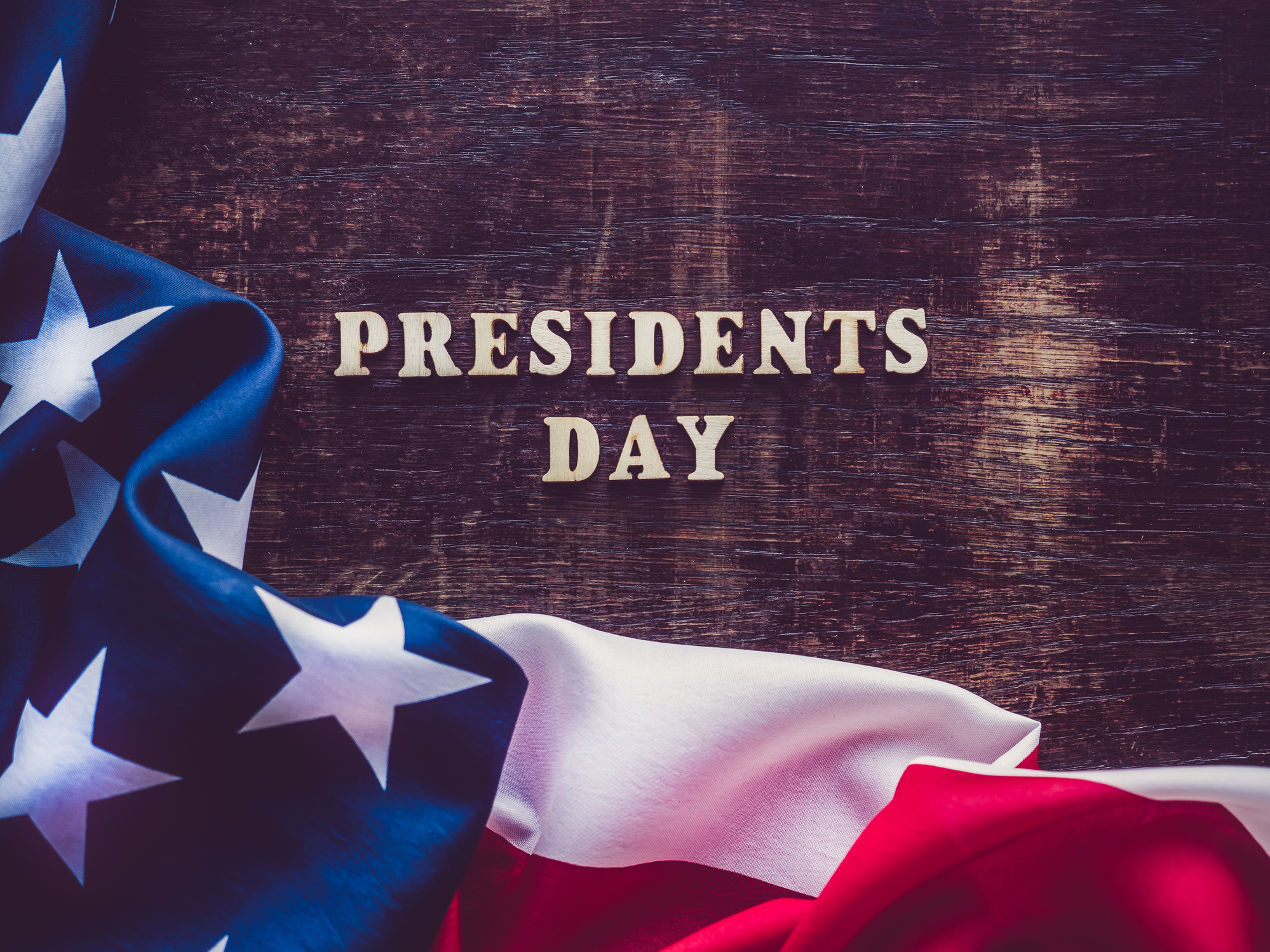 Is President's Day a holiday?

President's Day is a federal holiday in the United States.

Being a federal holiday means federal employees get the day off and federal offices are closed.

Many banks, schools are also closed on President's Day. 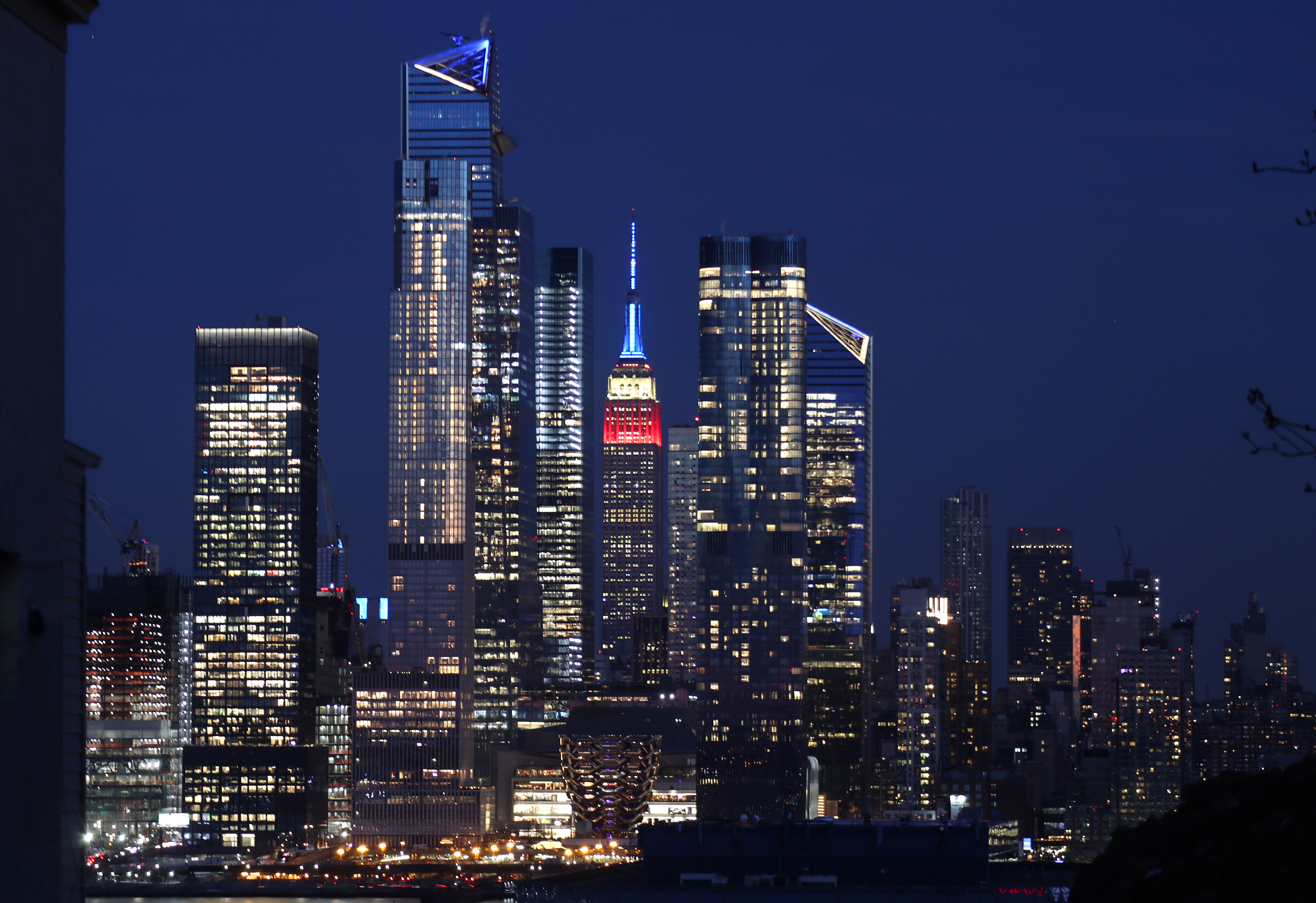 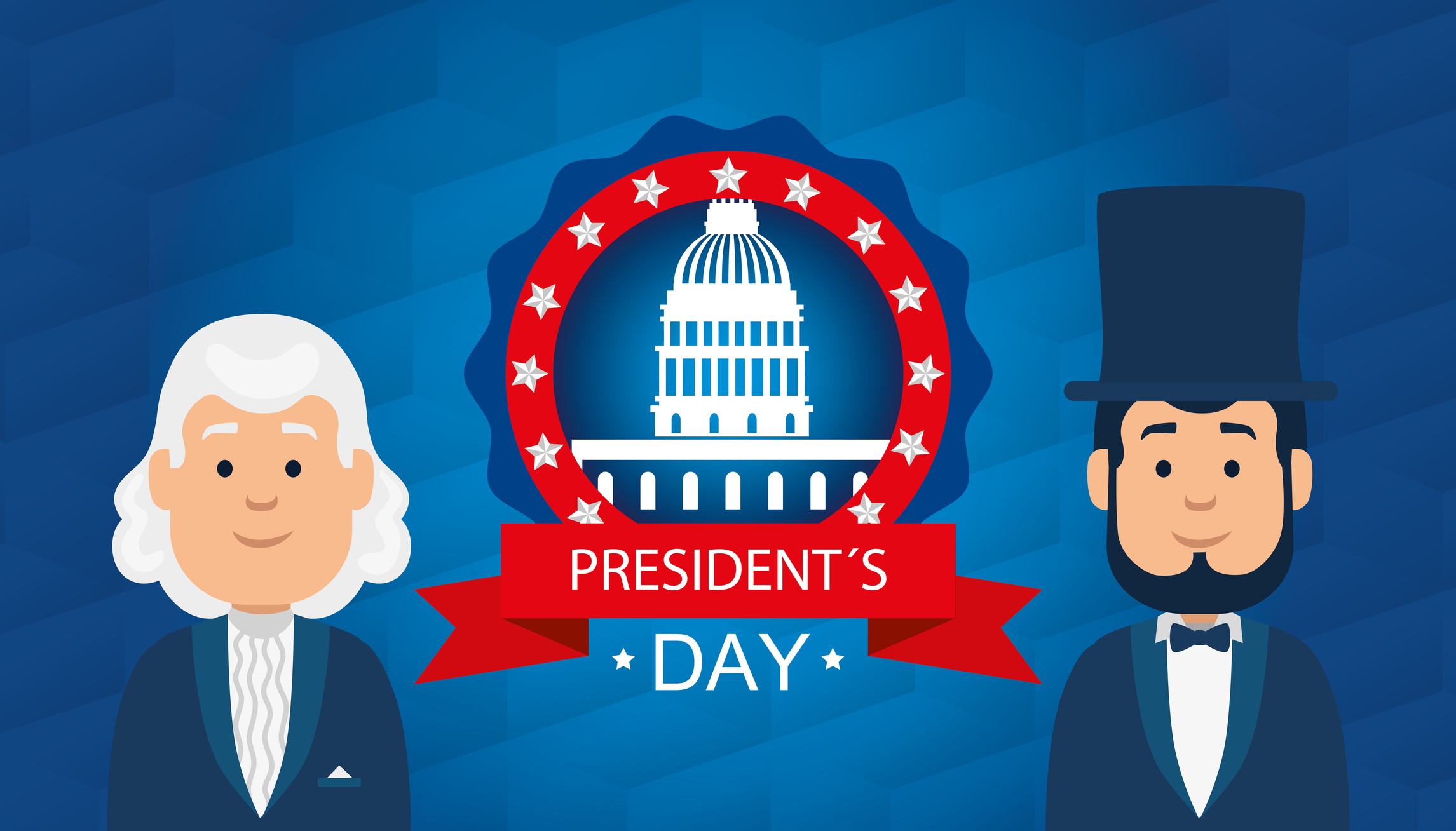 The New York Stock Exchange and NASDAQ are closed for trading on President's Day.

Why is President's Day celebrated?

The holiday was originally established in 1885 recognizing President George Washington.

Washington's birthday is on February 22, 1732, however as part of the 1971 Uniform Monday Holiday Act the holiday was moved to the third Monday, which can fall from February 15 to 21.

The holiday became popularly known as President's Day in 1971, partially because many states call it that and because Abraham Lincoln's birthday also lands in the month of February.

President's Day is now popularly viewed as a day to celebrate all US presidents, past and present. 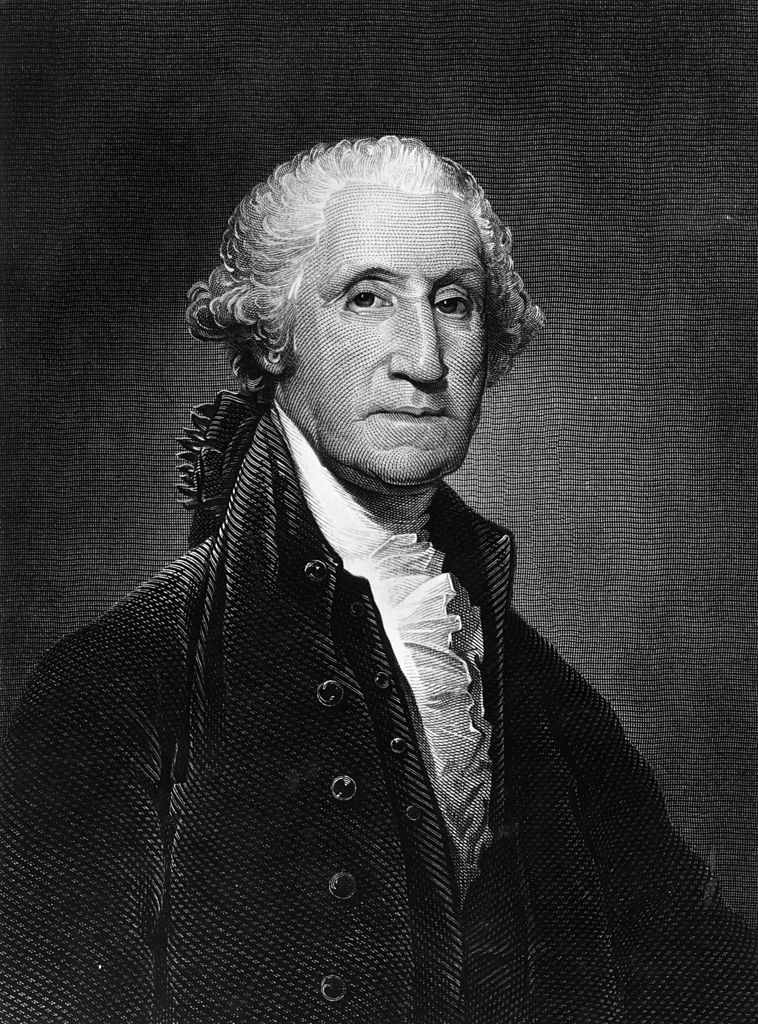 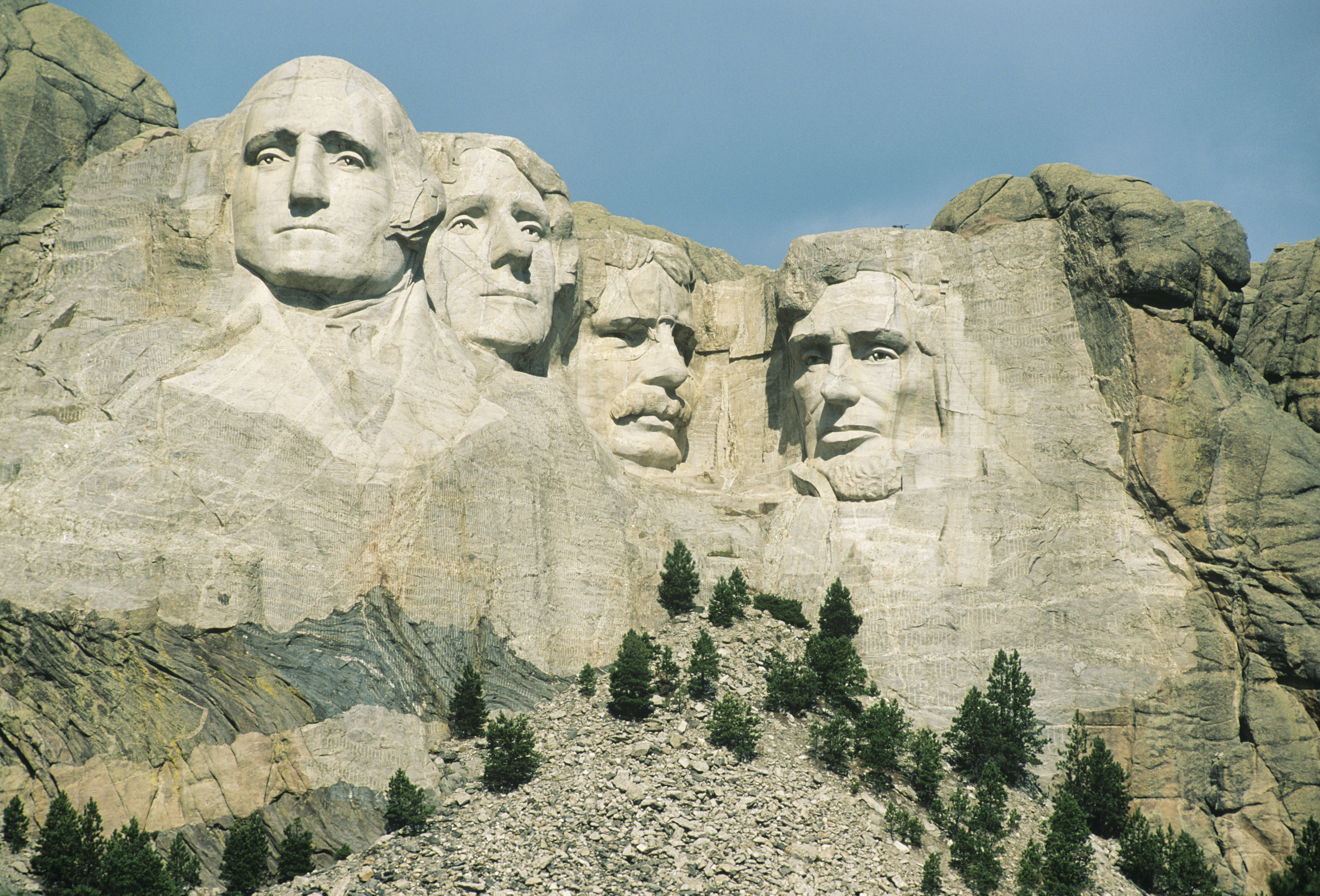